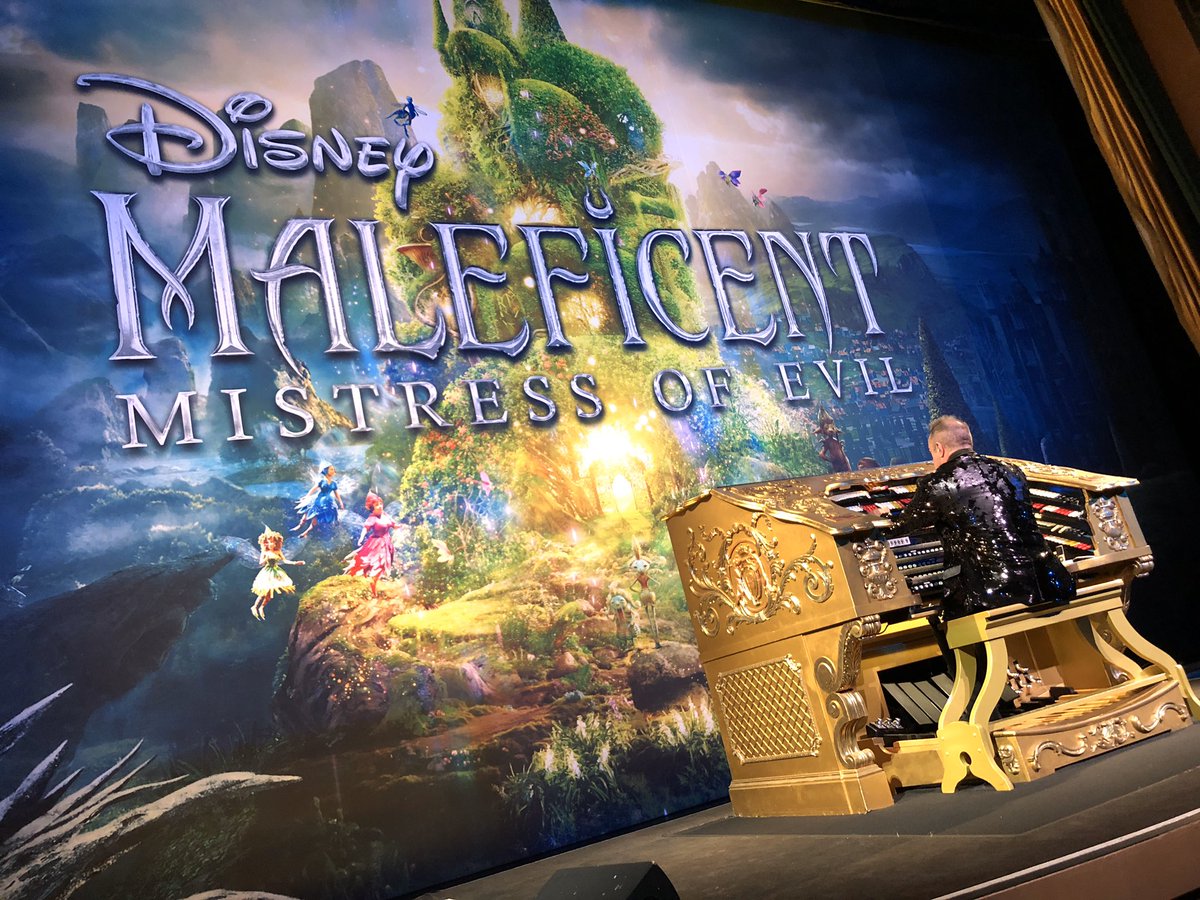 It’s that time once again– a new Disney movie has been released, and that means Southern California fans are heading to Hollywood’s El Capitan Theatre for the best possible presentation and added bonuses to get the most out of their filmgoing experiences. That’s right, Maleficent: Mistress of Evil is playing at El Capitan, and if you live in the greater Los Angeles area and are planning on seeing this highly anticipated sequel, you’re going to want to make your way over to El Capitan.

In addition to Maleficent: Mistress of Evil being shown in gorgeous Dolby Vision Laser Projection with state-of-the-art Dolby Atmos sound, the El Capitan is hosting a knockout display of costumes and props from the movie on its lower level, plus a stunning dress worn by internationally famous actress Angelina Jolie as the title character in the main lobby.

Then, after seeing the film, guests can line up to have their photos taken with the Maleficent Wing photo op, and shop for Maleficent: Mistress of Evil merchandise in the adjacent Ghirardelli Soda Fountain & Chocolate Shop. There are also cool collectible Maleficent popcorn buckets and soda cups available at the theater’s concession stands, and (as usual) audiences will be enthralled by the theater’s in-house organist Rob Richards, who fills the pre-show walk-in with memorable melodies from Disney and Hollywood history.

On Thursday night, El Capitan hosted a special opening night fan event, during which attendees participated in an impressive costume parade, followed by an in-person appearance and introduction by Maleficent: Mistress of Evil’s director Joachim Rønning (Pirates of the Caribbean: Dead Men Tell No Tales). It was truly a night to remember for fans of this villainous spinoff of Disney’s Sleeping Beauty! 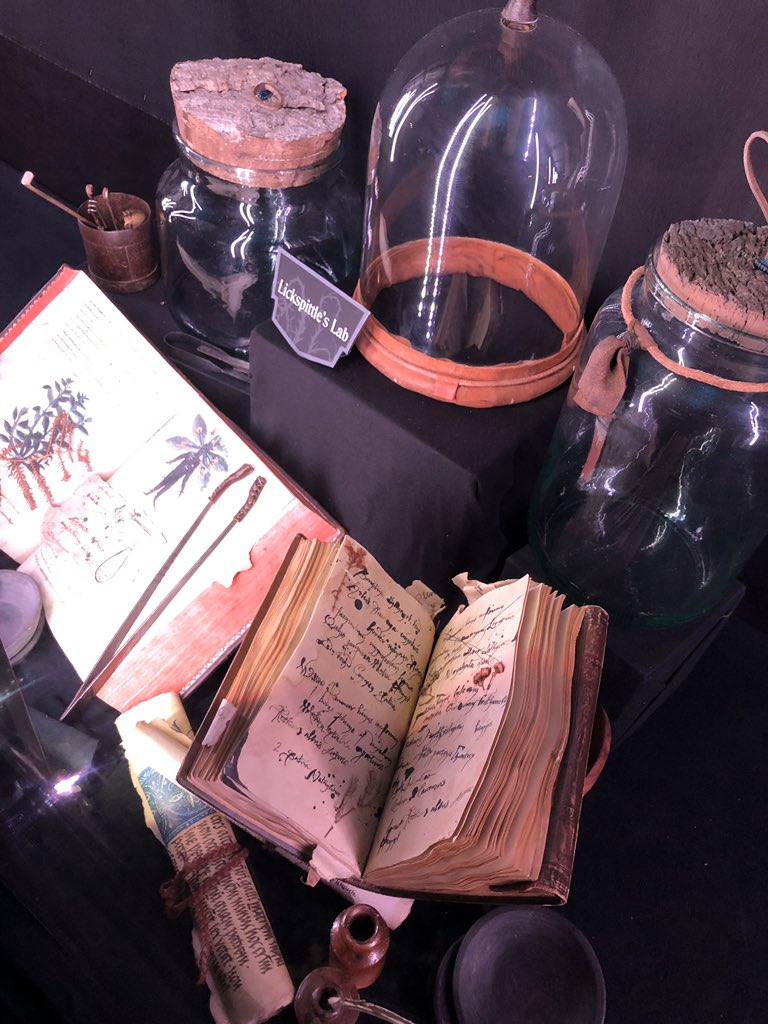 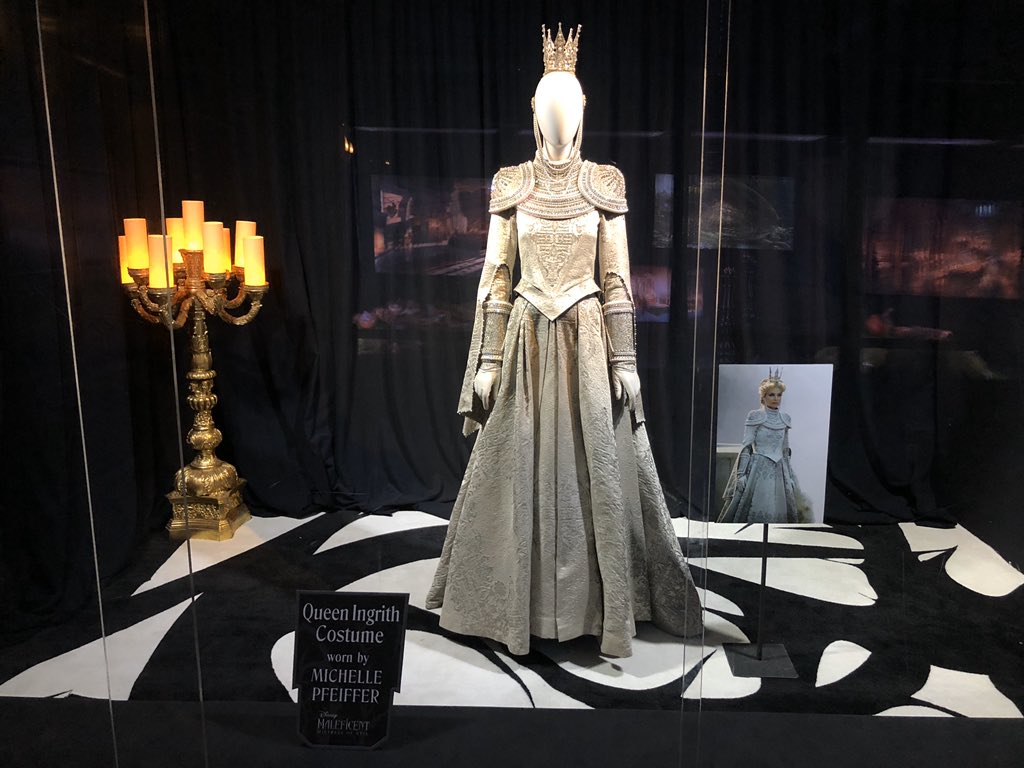 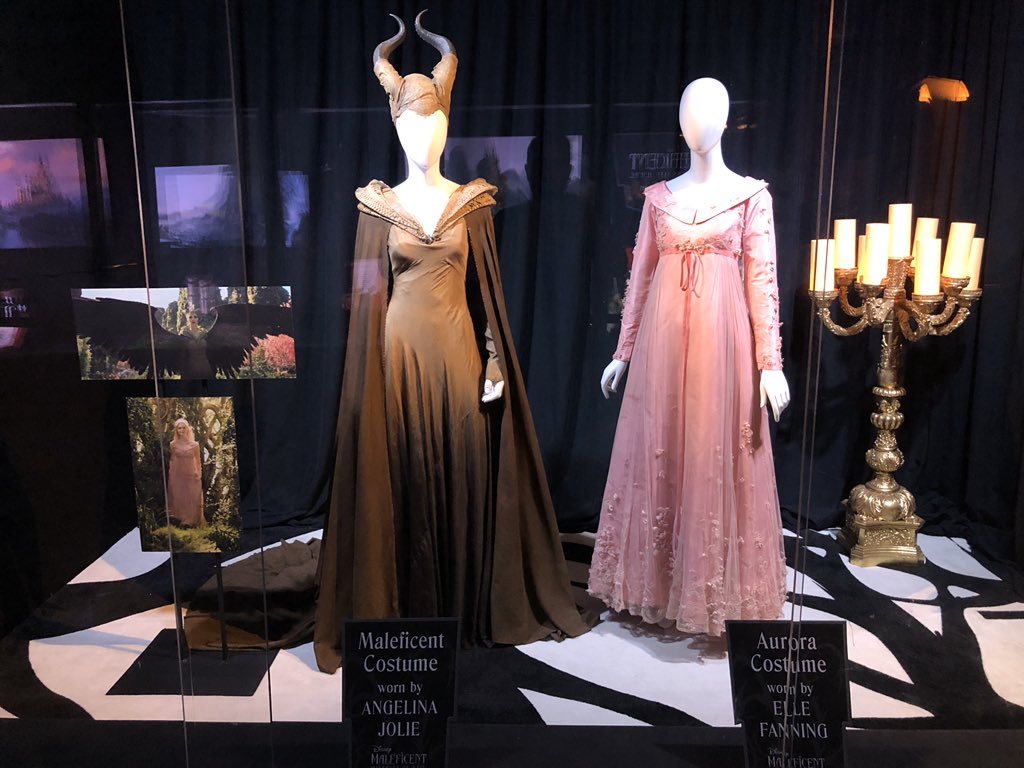 Maleficent: Mistress of Evil is playing from now through Sunday, November 17 at El Capitan Theatre in Hollywood, California. For more information and advance ticketing resources, be sure to visit El Capitan’s official website.