With only two episodes under its belt, The Imagineering Story continues to be one of the biggest draws for Disney+ among hardcore parks fans. Between the rare archive footage, exclusive interviews, and amazing peeks behind the scenes, it turns out that there’s a lot to be learned from the docuseries — even for Disney know-it-alls! With that in mind, just as we did with Episode 1, we thought we’d look at some of the revelations that caught our attention in Episode 2 of The Imagineering Story. 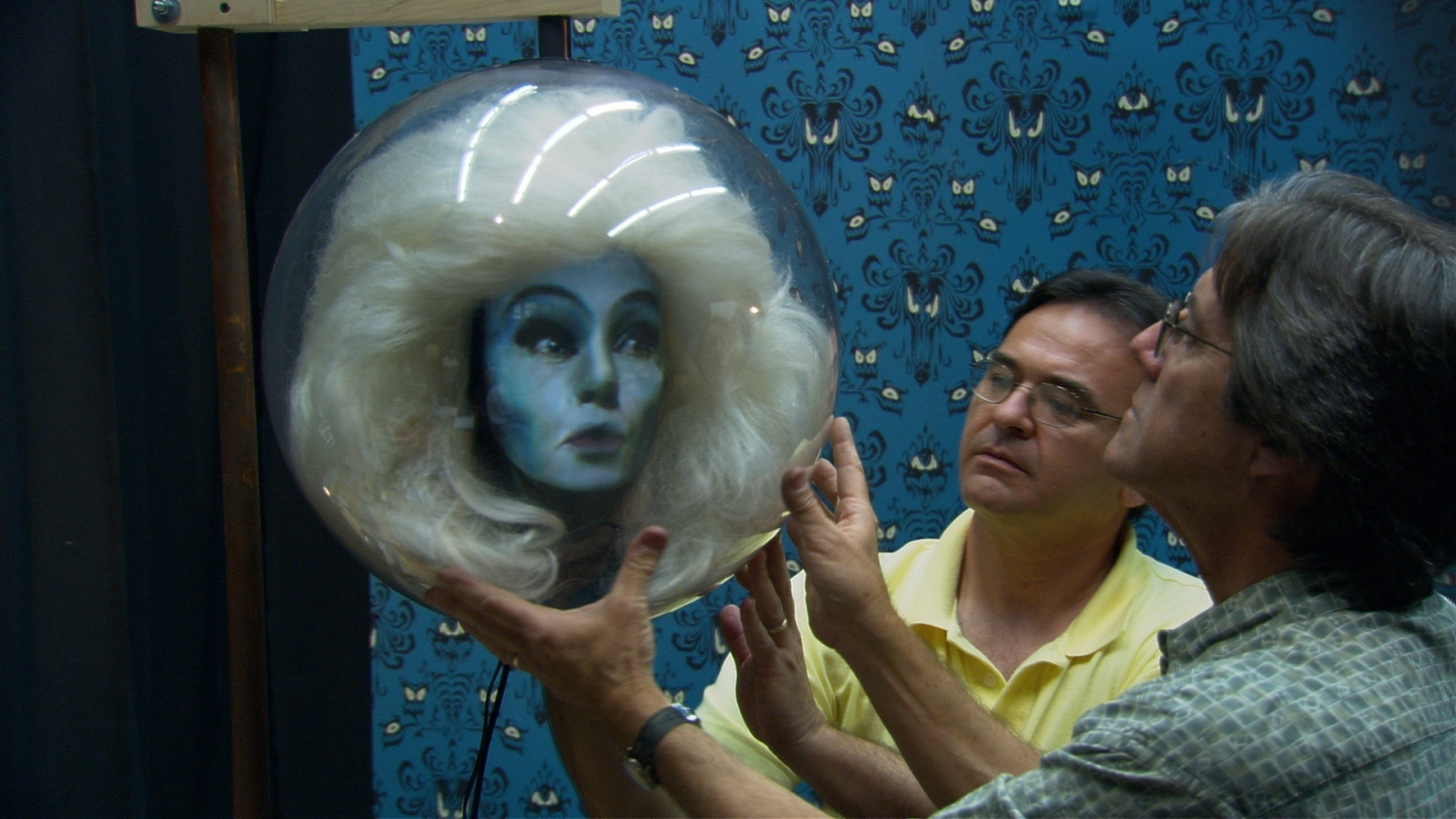 “Little Leota” is actually the voice of Imagineer Leota Toombs

While Madame Leota features the face of the appropriately-named Toombs, her voice is actually that of Eleanor Audley. Meanwhile, as you exit the Haunted Mansion, that’s where you’ll hear Toombs for yourself. In this episode, Imagineer Kim Irvine — who is the daughter of Leota Toombs — also shares a beautiful story of what it’s like to hear her late mom’s voice in the park almost every day.

With WED focusing all of its attention on developing and opening EPCOT, Imagineers certainly weren’t looking to add another project to their plates. Nevertheless, Japan-based Oriental Land Company kept calling. In a bid to shoo them away, WED president Carl Bongirno pitched the idea of OLC funding 100% of the project while Disney took profits off the top, assuming they’d never go for such terms. Welp — they accepted and Tokyo Disneyland was a go.

The year that Tokyo Disneyland opened, the overwhelming majority of The Walt Disney Company’s revenue came from their parks — and keep in mind, there were only four of them then!

In what seems to be a recurring theme for the opening of Disney parks, it seems that the walkways for Magic Kingdom weren’t 100% dry just hours before the park’s debut. Allegedly, the company had helicopters hover over the area to act as giant fans in order to prevent a repeat of Disneyland’s “heels digging into pavement” fiasco.

X Atencio taught Tom Fitzgerland how to write for rides

Xavier “X” Atencio is best known for his work on Haunted Mansion and Pirates of the Carribean, but it turns out he also played a major role in helping teach other Imagineers his ways. In an interview, Tom Fitzgerald says X was the one who showed him how to write for attractions. Incidentally, Fitzgerald would go on to help revamp Pirates when Captain Jack Sparrow and other elements from the film franchise were added in 2006. 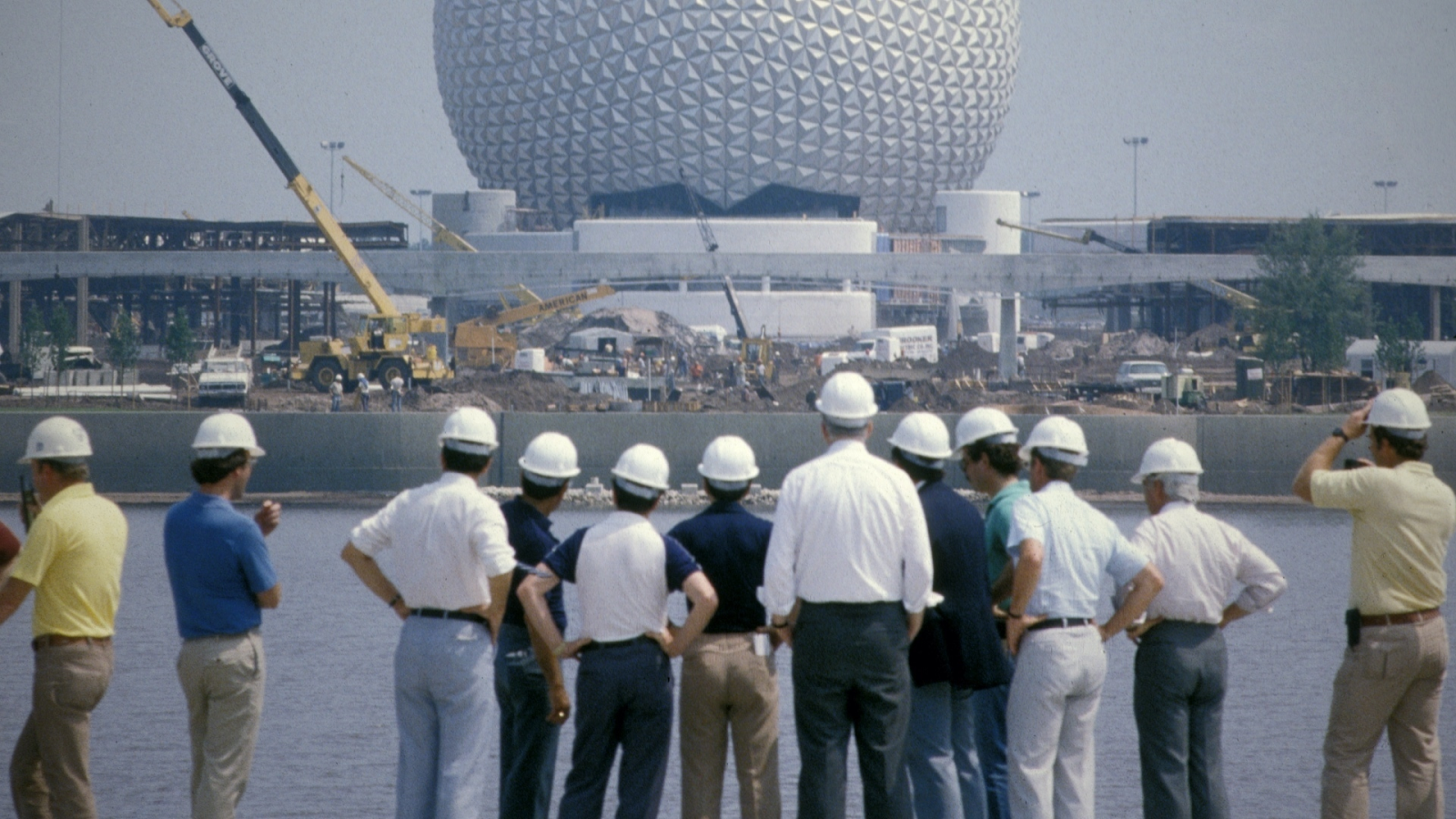 Once Epcot Center opened in 1982 and Tokyo Disneyland debuted in 1983, Imagineering no longer had and projects or plans on the horizon. Thus, the division apparently shrank from 3,000 to about 400. Meanwhile, much of the company’s focus turned away from the parks and toward rejuvenating the film and TV businesses, including launching Disney Channel.

“The success of Tokyo Disneyland made international expansion look easy”

This is what narrator Angela Bassett says near the end of episode two. However, with episode three turning to Euro Disneyland (now Disneyland Paris), don’t expect to hear such a statement again…