It’s time to strap on your Oculus headset again and return to A Galaxy Far, Far Away as Lucasfilm and its immersive storytelling division ILMxLAB have released the third and final episode of Vader Immortal: A Star Wars VR Series, the impressive virtual reality series that sends you to Darth Vader’s Castle on the planet Mustafar.

Set between the events of Episode III: Revenge of the Sith and Episode IV: A New Hope in the larger Star Wars saga, Vader Immortal sees the Dark Lord of the Sith attempting to utilize an ancient Mustafarian power source to fulfill a dramatic personal quest, and he needs your help to do it. Episode III of this adventure delivers an exciting conclusion to the story after putting users in the middle of a few hair-raising action setpieces and setting you on a path toward a final confrontation with Vader himself.

The new episode, released this morning, picks up right where the previous installment left off: with the unnamed protagonist (AKA you) teaming up with the indiginous Mustafarian species to take on Vader and the Imperial forces stationed at his castle before the Dark Lord can fully harness the power generated by something called the Aeon Engine– a device activated by the Bright Star crystal, the artifact retrieved by the player earlier in the story. As you traverse through this final adventure, you’ll summon an army of antique droids, battle squadrons of stormtroopers in a few different locations, and finally go toe-to-toe in a lightsaber duel with the-Sith-formerly-known-as-Anakin-Skywalker on the roof of his imposing lava fortress.

Like the previous two entries, the story-mode gameplay for Episode III isn’t terribly long (it once again clocks it at around one hour), but it does provide a satisfying number of gee-whiz moments and memorable combat encounters, in addition to the usual excellent production design and overall convincingly atmospheric Star Wars feel. 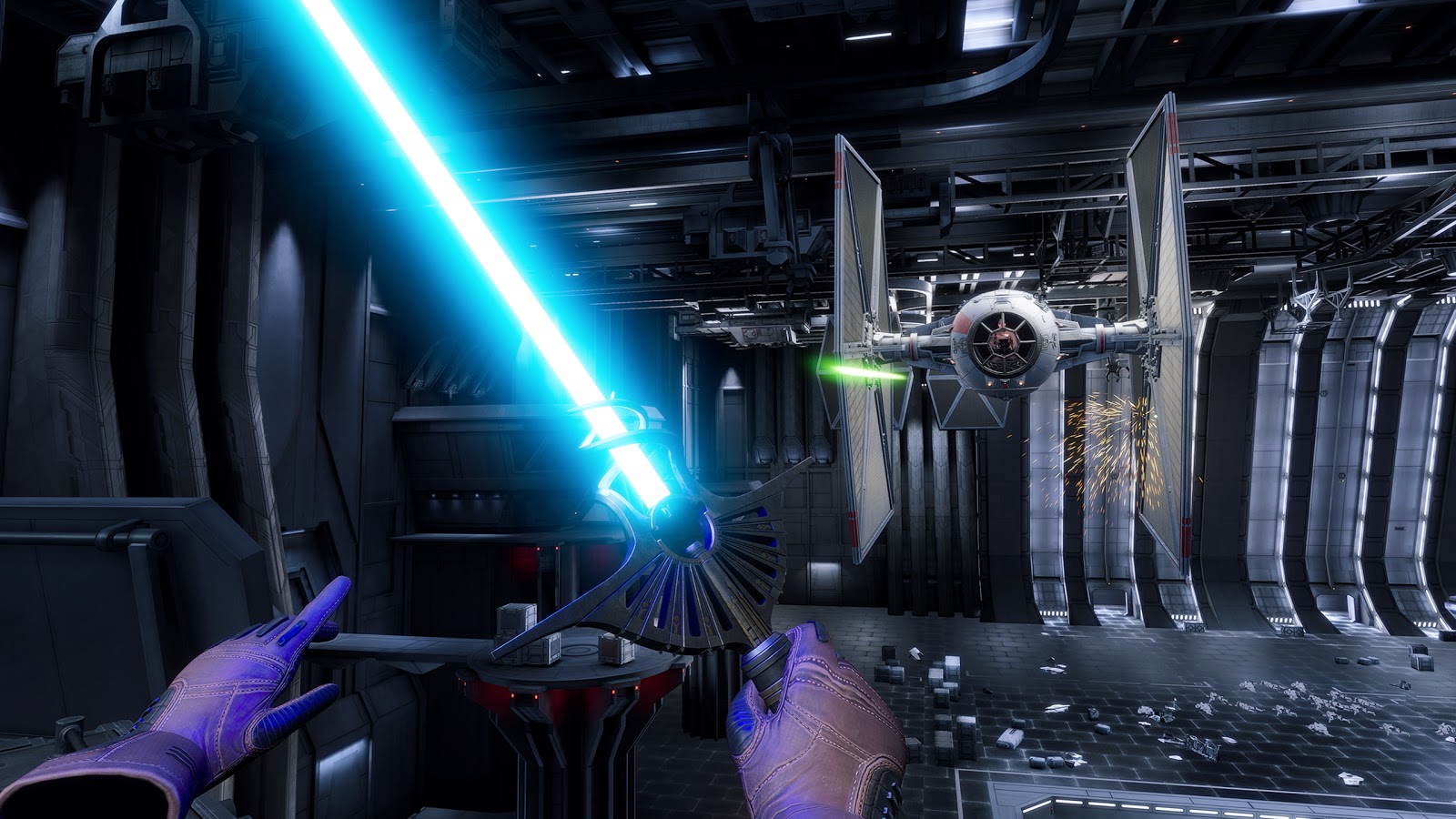 One of the coolest things about Vader Immortal Episode III is the variety of weaponry at your Force-wielding fingertips. Not only do you now possess the ancient lightsaber you acquired last time around, but you can also grab stormtrooper blaster rifles, toss explosive thermal detonators, and take control of a tripoded E-Web heavy blaster in a one-on-one showdown against a TIE Fighter piloted by the cyborg Admiral Karius. It’s a lot to process, but once you get the hang of the combat system, you’re going to want to fight your way through the episode again to make better, more proficient use of all the different options.

The above-mentioned TIE Fighter confrontation takes place during a large-scale hangar battle, pitting your droid army against a stormtrooper battalion and an Imperial AT-ST walker. It’s a pretty cool scene, even though you’re mostly watching the action take place beneath you from an elevated walkway as you eliminate your own more-manageable obstacles along the way. This sequence epitomizes what it’s like to experience Vader Immortal as a whole: there’s a lot of cool stuff happening all around you, but more often than not you feel like you’re observing from afar rather than truly existing within the heart of the excitement. That said, this concluding chapter of Vader Immortal does offer a good amount of fun, some great character beats, and a satisfactorily climactic ending to the title’s three-episode arc. It also comes packaged with the third iteration of the always-entertaining “Lightsaber Dojo” mini-game, a training mission which will likely take up most of your future replay time, cycling you through round after round of engagement with stormtroopers and droid opponents, trying to beat your own scores and collect as many points as possible to unlock an assortment of upgrades.

Even after a couple decades since developers first began playing around with the form, Virtual Reality is still undeniably a medium in its infancy. But if Vader Immortal represents one of the foundational building blocks to what we’ll get to see and experience down the line, I think we’re all in for a real treat. The dream of holding a working lightsaber in one’s own hand and using it to challenge the forces of evil has never gotten closer to coming to fruition than it does here, and for that reason among numerous others, Star Wars fans have a lot to be thankful for this holiday season. 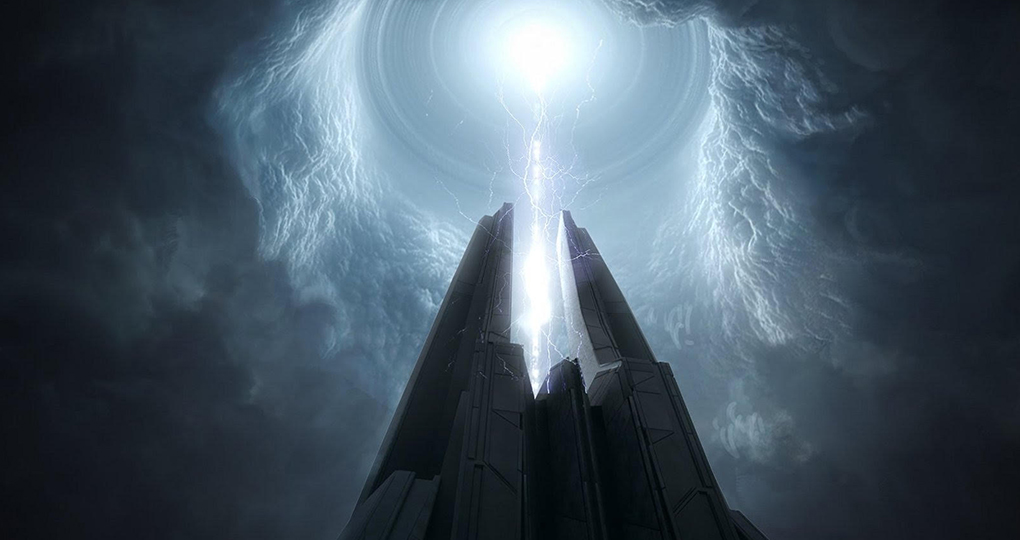 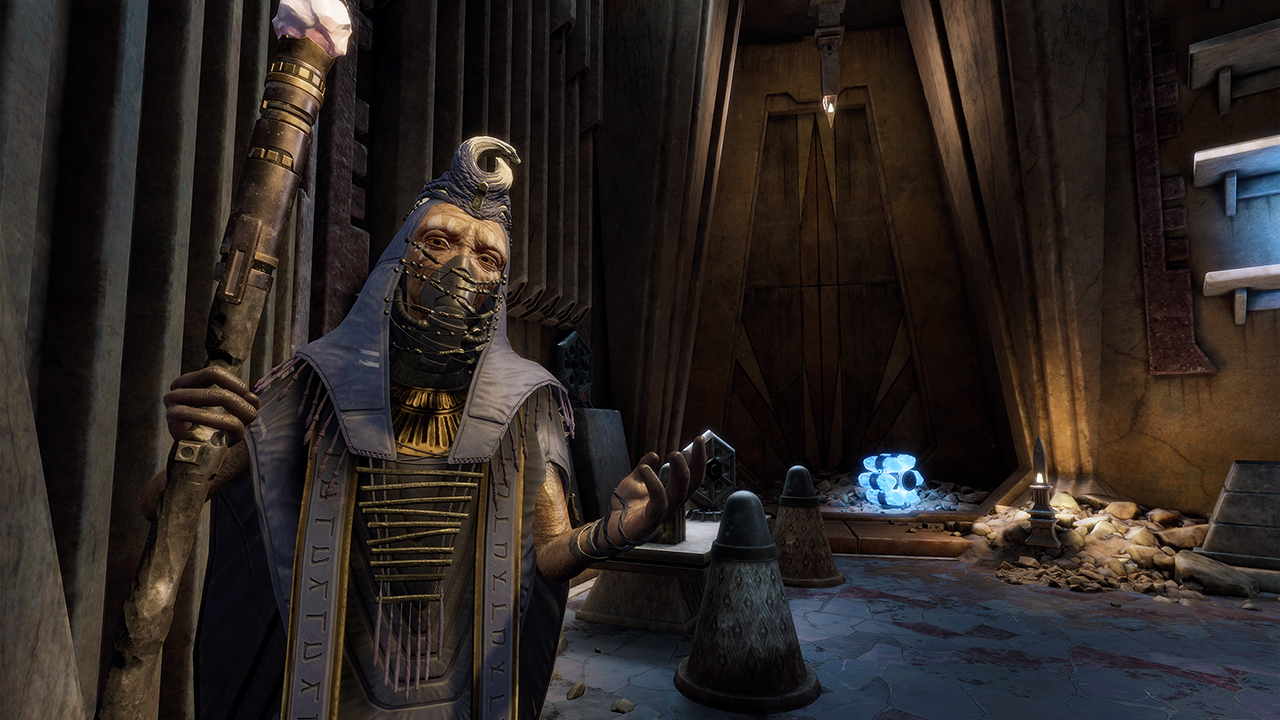 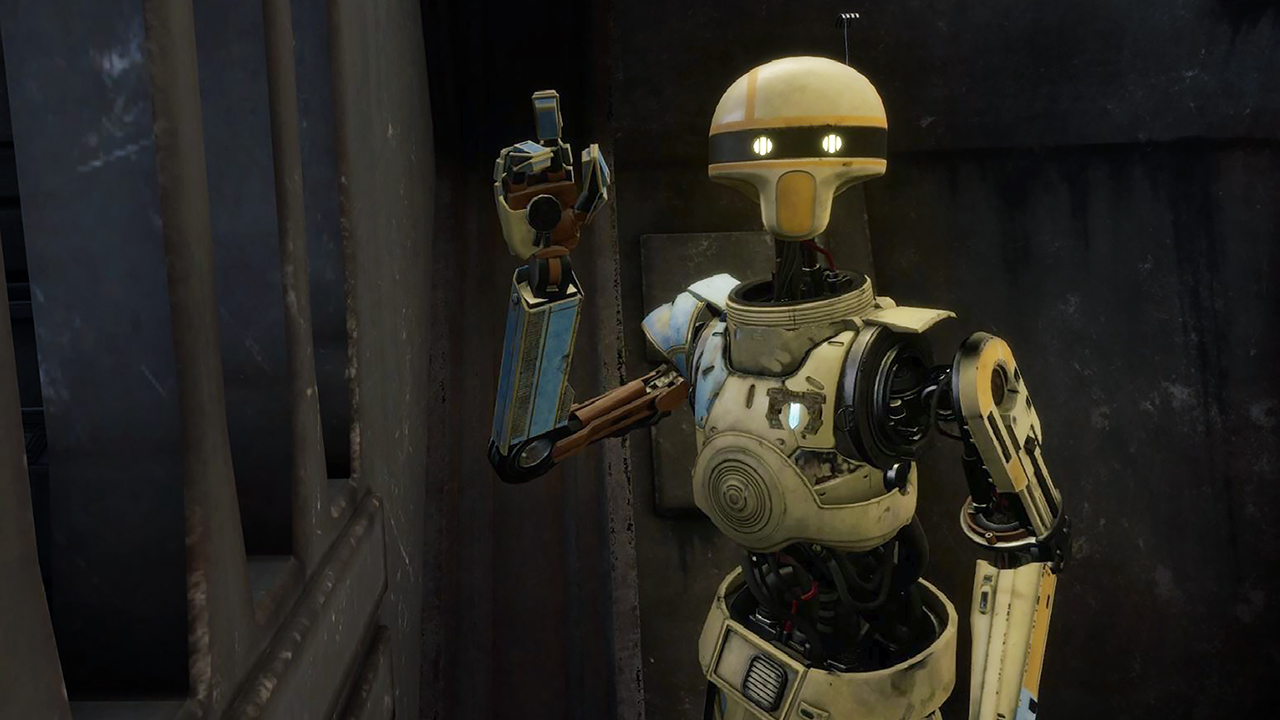 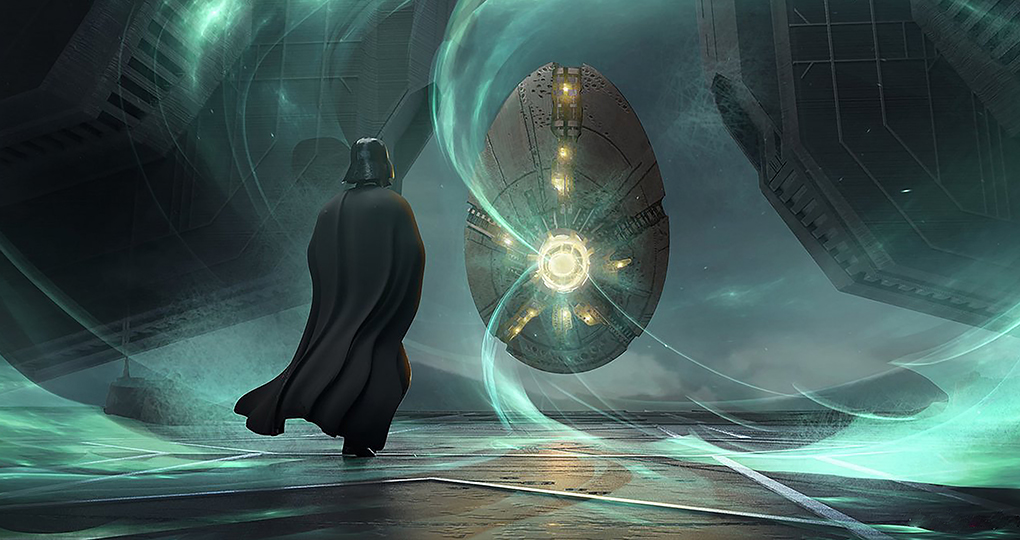