In case you didn’t know, The Imagineering Story continues to be one of the biggest draws for Disney+ among hardcore parks fans. Between the rare archive footage, exclusive interviews, and amazing peeks behind the scenes, it turns out that there’s a lot to be learned from the docuseries — even for Disney know-it-alls! With that in mind, just as we did Episodes 1 and 2, we thought we’d look at some of the revelations that caught our attention in Episode 3 of The Imagineering Story.

When Michael Eisner first visited Imagineering, another Disney executive who was driving him, got lost.

At the beginning of Episode 3, WED Enterprises was in a bit of a rough patch. As a result, executive visits to the Glendale campus were apparently so infrequent that a driver got lost when taking new Chairman Michael Eisner to the building. Meanwhile, Imagineers were expecting to hear that their department would be shut down at any moment. Instead, Eisner called them the “crown jewel” of the company. Once upon a time, Eisner brought his 14-year-old son Breck to Imagineer to hear ideas and give advice on creating theme park projects that appealed to teens. As Tony Baxter recalls, he actually saw Breck as a peer since he considers himself to be about 12 years old. With that in mind, it’s no surprise that Breck loved Baxter’s idea for Star Tours, telling his father that Disney needed to build the ride.

Okay, this one we actually knew well… but that doesn’t make it any less impressive!

The original Splash Mountain flumes bottomed out during testing

When Disneyland first tried the log flumes they ordered from Splash Mountain, it apparently didn’t go so well. According to Baxter, the boat bottomed-out and filled with copious amounts of water. Not only did this cause the ride’s opening to be delayed for nine months but also led Imagineering to build the new flumes themselves instead of ordering from another company. 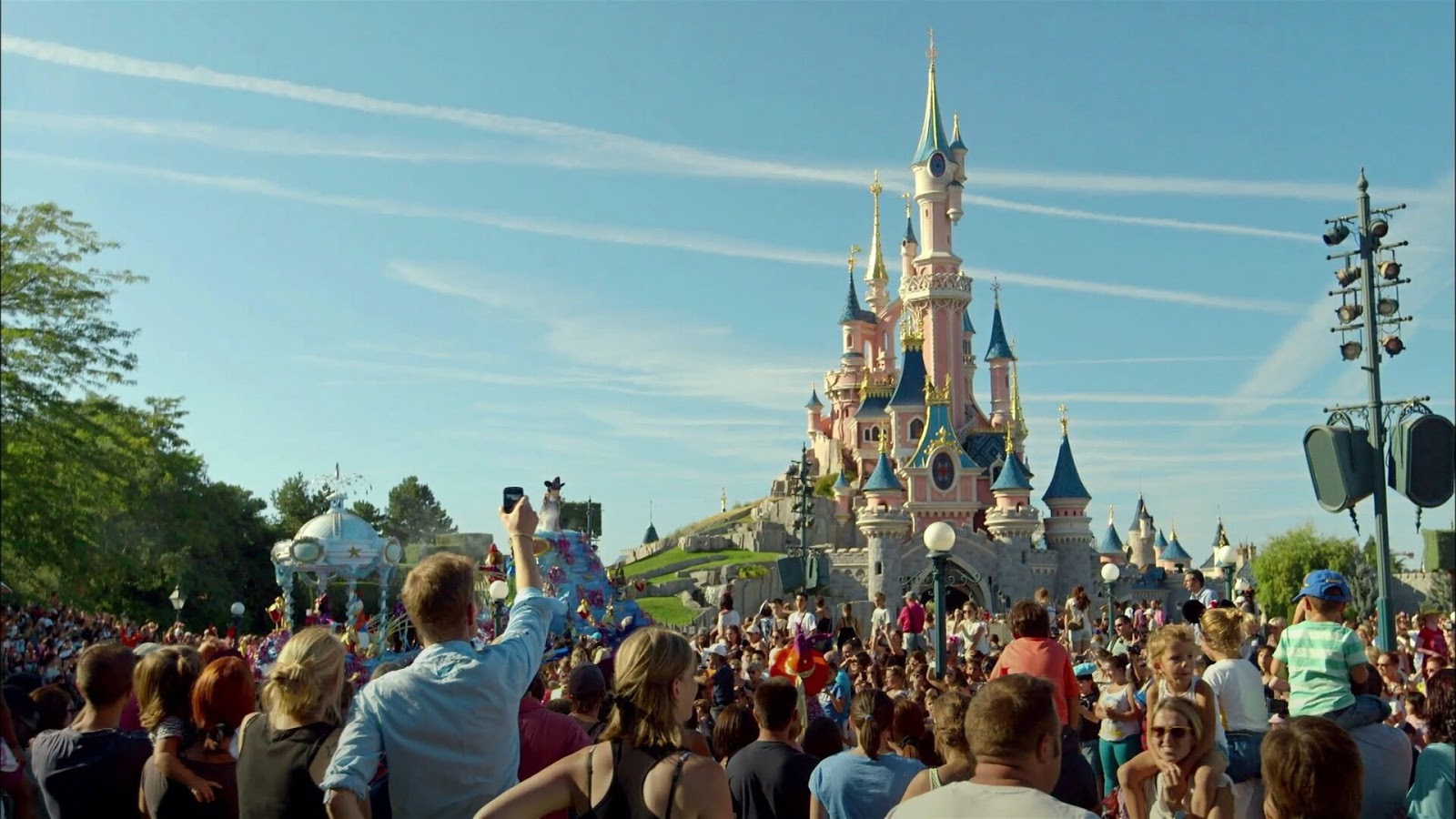 Eisner mandated for Disneyland Paris was to create the most beautiful theme park ever.

Knowing that the Euro Disneyland needed to be special, Eisner reportedly told Imagineers that the park needed to be the most gorgeous in the world. If you’re ever been or ask someone who has, Disney pretty much succeeded in that regard.

It’s no secret that the French weren’t 100% on board with the idea of an American mouse moving to town. This animosity was on full display as protestors attempted to pelt Eisner with eggs and flour — a piece of footage that made for a highlight of this episode. Luckily, some warmed to the park over time, with Tony Baxter’s French neighbor apparently saying it was “not as bad as [they] thought it was going to be.”

Back when Disneyland Paris opened, Disney’s castle parks did not serve alcohol (save Club 33 at Disneyland, of course). However, the lack of wine in Euro Disney’s early days was viewed as an insult to French culture. Thus, du vin and other alcoholic beverages were added to resort menus posthaste.

As the Disney Parks were expanding and continue to focus on thrills, Eisner and Frank Wells were presented with the idea of the Twilight Zone Tower of Terror. According to the doc, the element of the ride that most got Eisner attention was the fact that it would essentially use two different ride systems, allowing it to enter “The Fifth Dimension” in addition to going up a down. Upon hearing this, he okayed the project for Walt Disney World right away. Ironically, this element of the ride was removed from future versions of the ride. 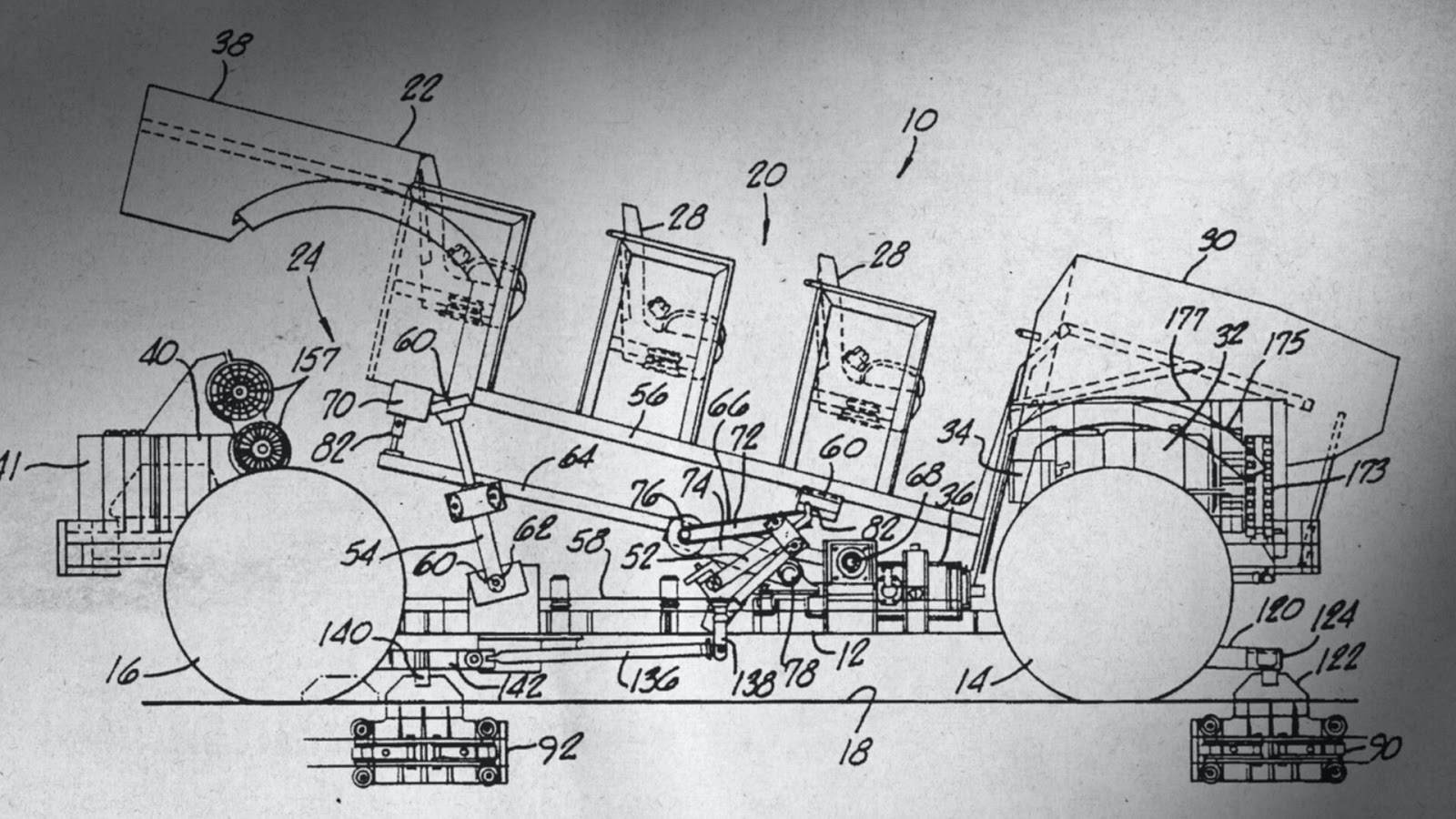 There was a long list of reasons why Indiana Jones Adventure shouldn’t be built in Adventureland, but Eisner thought otherwise

When the idea of an Indiana Jones ride was being developed, Eisner was given a list of reasons why building the attraction in Adventureland wasn’t a great idea. Yet, instead of listening to those reasons, the chairman stumped for the E-ticket, arguing that the company needed to jump on the new technology that had been developed and that the property was too relevant to pass up. Needless to say, the ride turned out the be a big success, even if required some clever show building placement and an elaborate queue to pull off.