Tags: Disney Plus, Movies, One Day at Disney, Review Disney+ typically releases new content on Fridays, but Tuesday, December 3rd, is a rare exception. It’s the debut of One Day at Disney, a multimedia experience that gives fans a glimpse into the diverse roles of Cast Members around the world. A coffee table book highlights seventy-six Cast Members, all of whom were photographed and interviewed on February 21st, 2019, about the jobs they perform. A camera crew was also on hand to capture video of this monumental project for Disney+. To kick things off, Disney has produced a feature-length docu-special that will lead into a short form series with over fifty episodes that will release over the course of the next year.

The debut feature film is barely feature-length at just 59-minutes, joining Saludos Amigos and The Young Black Stallion on a short list of Disney movies that are less than an hour in length. Like the animated package features, it also plays like a series of shorts strung together rather than a cohesive documentary, with elements of Bob Iger’s interview broken up throughout in an attempt to give the segments some cohesion. It doesn’t quite pay off in the edit, but you can see what the intent was. There are some cool jobs highlighted across multiple segments including Disney Parks, Walt Disney Imagineering, Walt Disney Animation Studios, Pixar Animation Studios, ABC, Disney Theatrical, and Marvel Studios. One of my favorite highlights in the book and docu-special is Mark Gonzales, a Steam Locomotive Engineer at Disneyland who lives his train dreams every day and ties this documentary back to Walt Disney. Bob Iger’s interview also briefly pays service to the company’s founder.

The film is narrated by Sterling K. Brown (Frozen 2) and the tone of the dialogue comes across as a little too matter of fact and subdued for what should be an energetic exploration into the ever expanding Walt Disney Company. It plays more like something you would expect to see during a Cast Member onboarding orientation like Traditions rather than a project aimed at Disney fans. 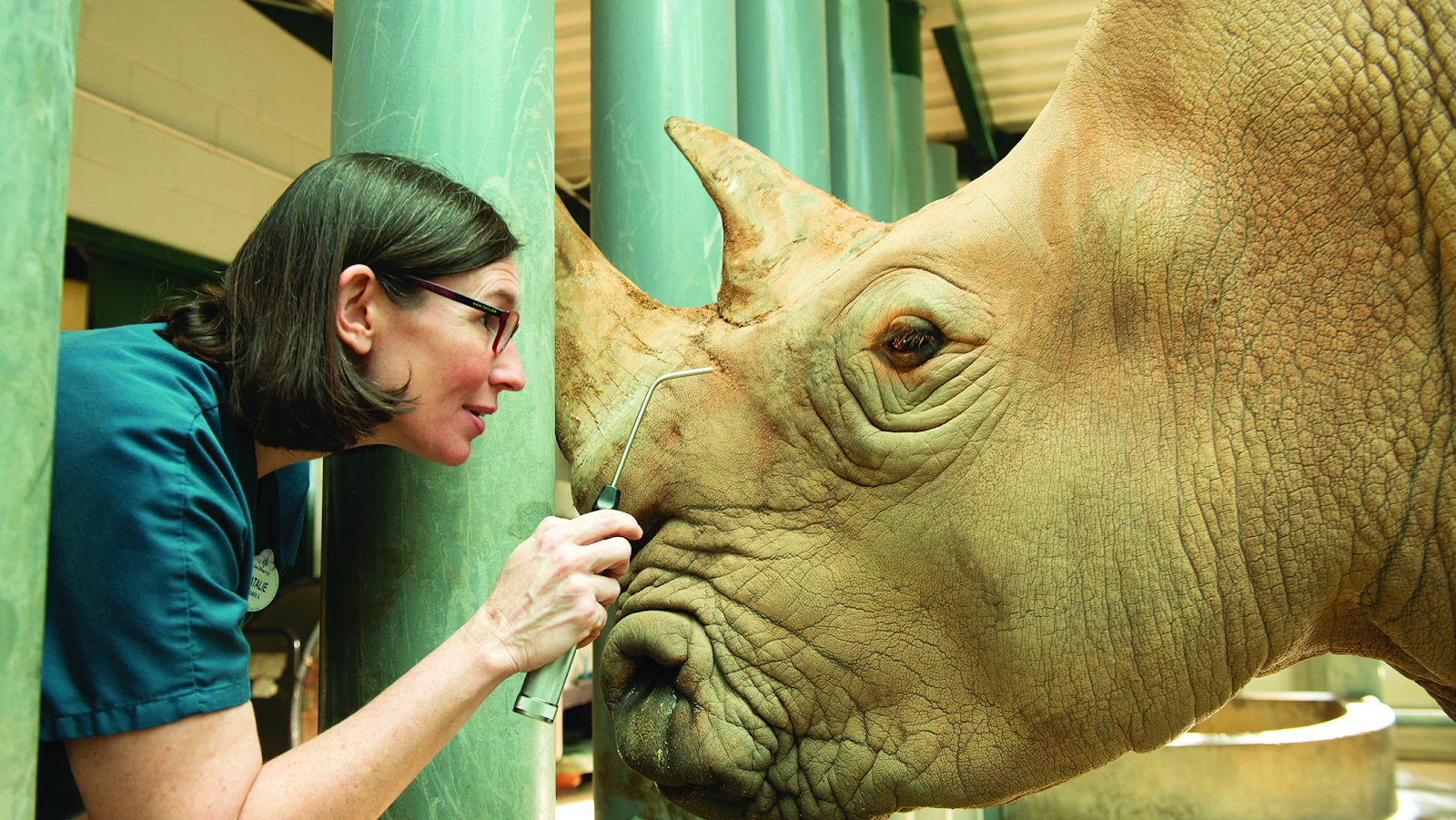 Another challenge of this One Day at Disney feature is that the overall narrative goes against the title. The marketing suggested that this would be about Cast Members being showcased doing their jobs on a specific day, capturing a shared moment in time amongst all of them. The film doesn’t really focus on what they’re doing that day so much as how they got to Disney and some of their favorite memories so far. It’s not “One Day at Disney,” it’s “The Days of Our Disney Lives.” The book, on the other hand, focuses on the events of the day and adds brief backgrounds on each employee. The book also features Cast Members based on the time of day they were interviewed and photographed, whereas this feature offers no rhyme or reason to the roles selected or the time of day it is. The assumption is that these are among the most entertaining interviews they collected, which isn’t saying much.

Tonal and thematic issues aside, there are still some exotic and exciting roles on display in One Day at Disney that make it watchable. Animator Eric Godlberg is highlighted, who talks about animating Robin Williams, what it’s like to be among the few to animate Mickey Mouse in the modern era, and a project he did for Shanghai Disneyland. Robin Roberts from Good Morning America discusses her interview with President Barrack Obama where he announced the legalization of same-sex marriage to the public, as well as her battle with a rare type of blood cancer and the decision to document it for the world to see. In total, the documentary highlights ten cast members including Pixar sculptor Jerome Ranft, Imagineers Ashley Girdich and Eric Baker, Disney Publishing Illustration Manager Grace Lee, Animal Kingdom Veterinarian Natalie Mylniczenco, Marvel Studios Head of Visual Development, and a performer in Madrid’s production of The Lion King, Zama Magudulela. 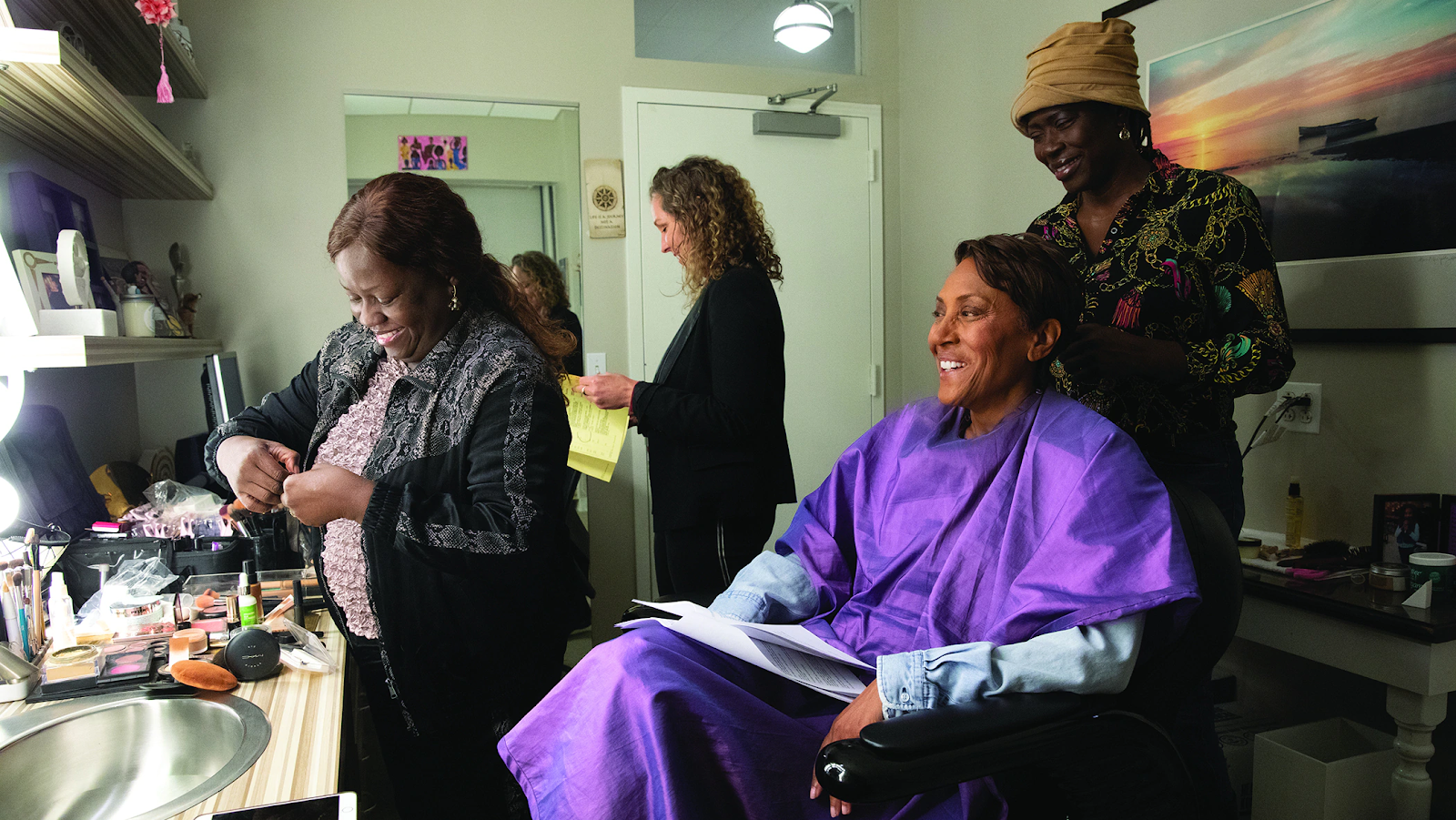 Overall, this One Day at Disney documentary feature offers you something contrary to what the title suggests, which is a shame because I loved the concept and was really excited to see it. While the footage was presumably all gathered on a single day, the narrative has little to do with the present and everything to do with the past. The short segment on Robin Roberts is one of the few moments of warmth in a surprisingly stale and dry presentation. Don’t expect One Day at Disney to be a replacement for The Imagineering Story, but I hope the upcoming shorts will provide a more satisfying way to digest this type of content.

I give One Day at Disney 2 out of 5 establishing shots of Star Wars: Galaxy’s Edge under construction.

P.S. — if you do watch the film, check out our One Day at Disney on-demand live blog for running commentary as you stream!