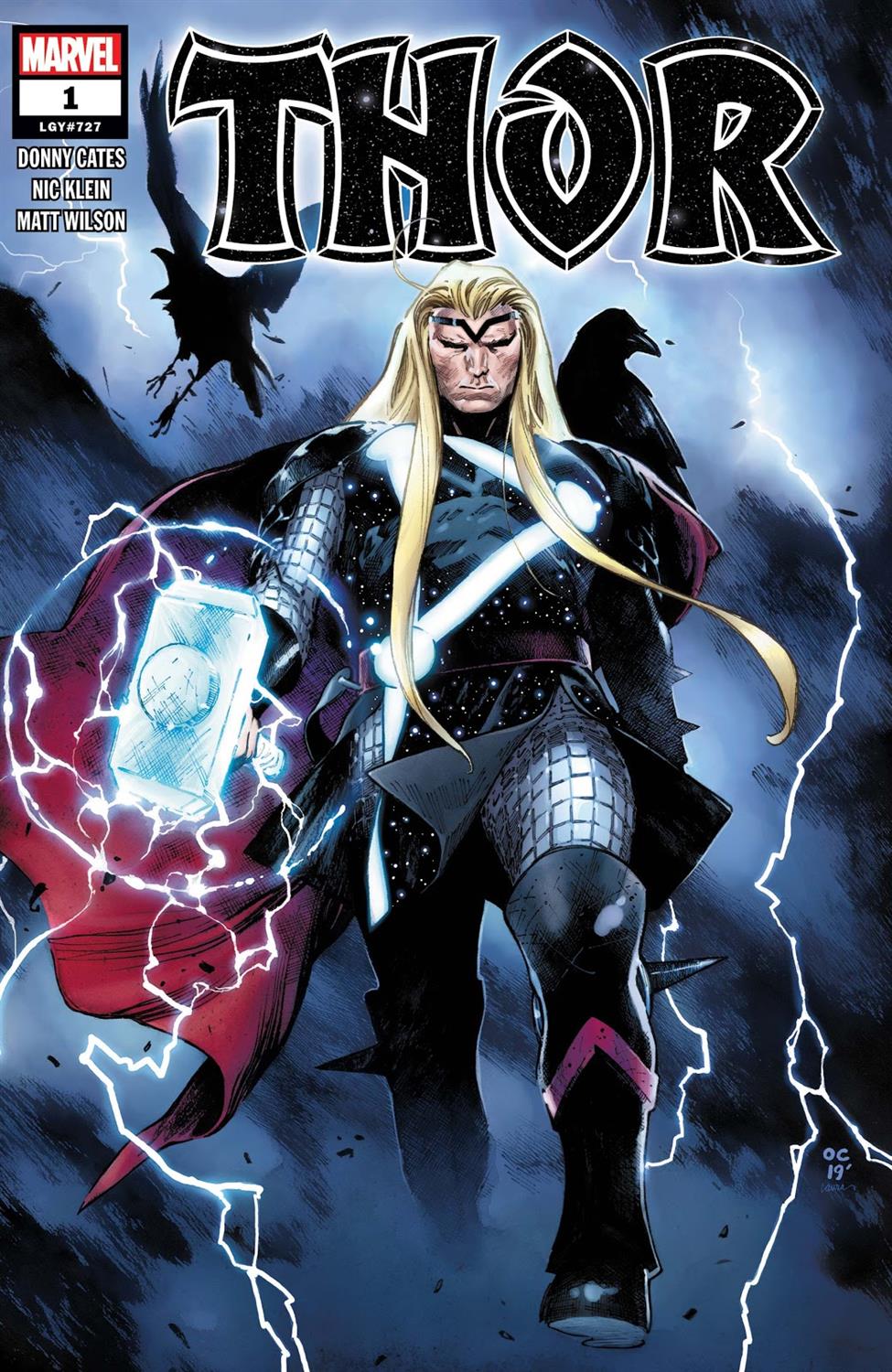 In Marvel’s Thor #1, the Ten Realms are finally at peace, But the skies above the Realm Eternal are never clear for long. With the Black Winter coming, the God of the Storm will be powerless before it.

It is Bob Iger’s turn to share his One Day at Disney. He recalls the early days of his career and shares what inspires him as Disney’s CEO.

On a new episode of Big Hero 6: The Series, Momakase blackmails Hiro into helping her steal her family’s knives from Yama’s safe.

It is America’s Funniest Home Videos winter premiere. Don’t miss a woman who finds a plastic cockroach in her bowl of chips; videos featuring twins; and Recovery Room Ramblers, including a teen who thinks her tongue has fallen out of her mouth after dental surgery. Plus, a little girl hides under the table to prevent her mom from seeing her eat ice cream; and a little girl that doesn’t want to grow up because she doesn’t want to eat salad.

Handsome airline pilot Peter Weber is ready to take off on an international journey filled with romance, high drama and love on the season premiere of The Bachelor.

Jeopardy: The Greatest of All Time brings together the three highest money winners in the long-running game show’s history: Ken Jennings, Brad Rutter and James Holzhauer. The Jeopardy fan favorites will compete in a series of matches; the first to win three receives $1 million.

20th Century Fox’s Underwater is released. This thriller features a seabase that appears to awaken something scary. 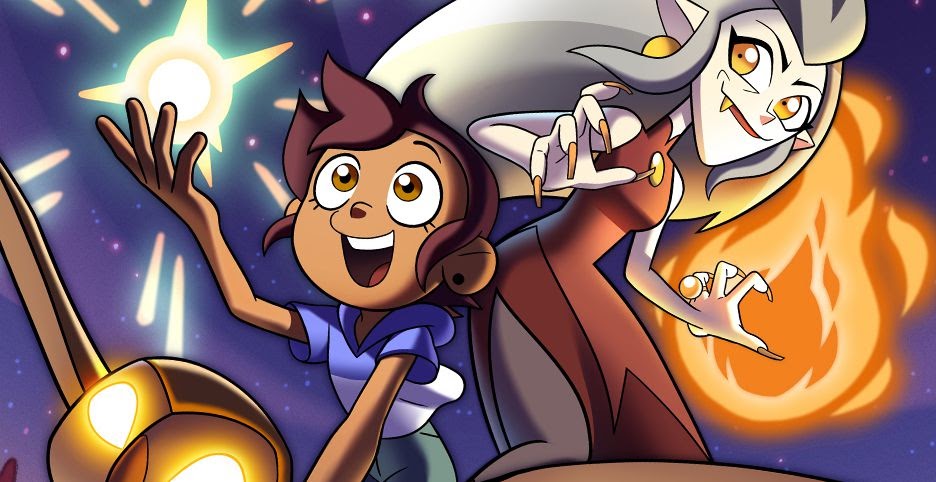 The Owl House debuts on Disney Channel. This animated series follows Luz, a self-assured teenage girl who accidentally stumbles upon a portal to a magical world where she befriends a rebellious witch, Eda, and an adorably tiny warrior, King. Despite not having magical abilities, Luz pursues her dream of becoming a witch by serving as Eda’s apprentice at the Owl House and ultimately finds a new family in an unlikely setting.

The Walt Disney Family Museum presents Great Moments with Walt Disney: Sound and Music. Find yourself transported to Walt’s backyard for an intimate chat about his life, in his own words. Join Walt Disney Records Producer Randy Thornton as he presents rare snippets compiled from 17 hours of interview material and discusses insights gathered from these unique recordings.

On Disney Channel’s Star Wars Resistance, Kaz decides to join up with Poe and the Resistance, but things go awry when he discovers the First Order has located the Colossus.

ESPN will present the College Football Championship from New Orleans where LSU will battle against Clemson.

In Madison Wisconsin, Kakani Katija will present Designed by Nature. Bioengineer and research diver Kakani Katija takes you deep into the midwaters of the ocean—one of the least explored ecosystems on our planet—and shares how its inhabitants could lead to breakthroughs in bio-inspired design.

Arno Stark is Iron Man in Iron Man 2020 #1. In a story, years in the making, the Robot Rebellion battles of the establishment of robot rights.

Freeform debuts Everything’s Gonna Be Okay. A neurotic 25-year-old still living at home with his single dad and two teenage half-sisters, one of which has autism. He is not particularly helpful in raising his siblings, but when their dad becomes terminally ill, the girls have to cope with not only a devastating loss but also the realization that Nicholas is the one who will have to hold it all together. After finding success at Disney’s Hollywood Studios, Rise of the Resistance officially opens at the Disneyland Resort

Celebrate the Year of the Rat at Disney California Adventure as their annual Lunar New Year celebration is underway.

Epcot’s Festival of the Arts returns. While the park may be going under a transformation, that won’t stop the visual and performing arts from being on display.

The series premiere of 9-1-1: Lone Star debuts on Hulu

In Tampa, Florida, Shannon Wild will present Pursuit of the Black Panther. Get an inside look at the challenges and dangers of tackling an assignment in an unforgiving environment, from the narrow dirt roads to extreme weather to unexpected injuries — and worse.

In Guardians of the Galaxy #1, the Gods of Olympus have returned and desire to burn their mark on the stars themselves.

Station 19 and Grey’s Anatomy return to ABC with a Two-Hour Crossover Event. 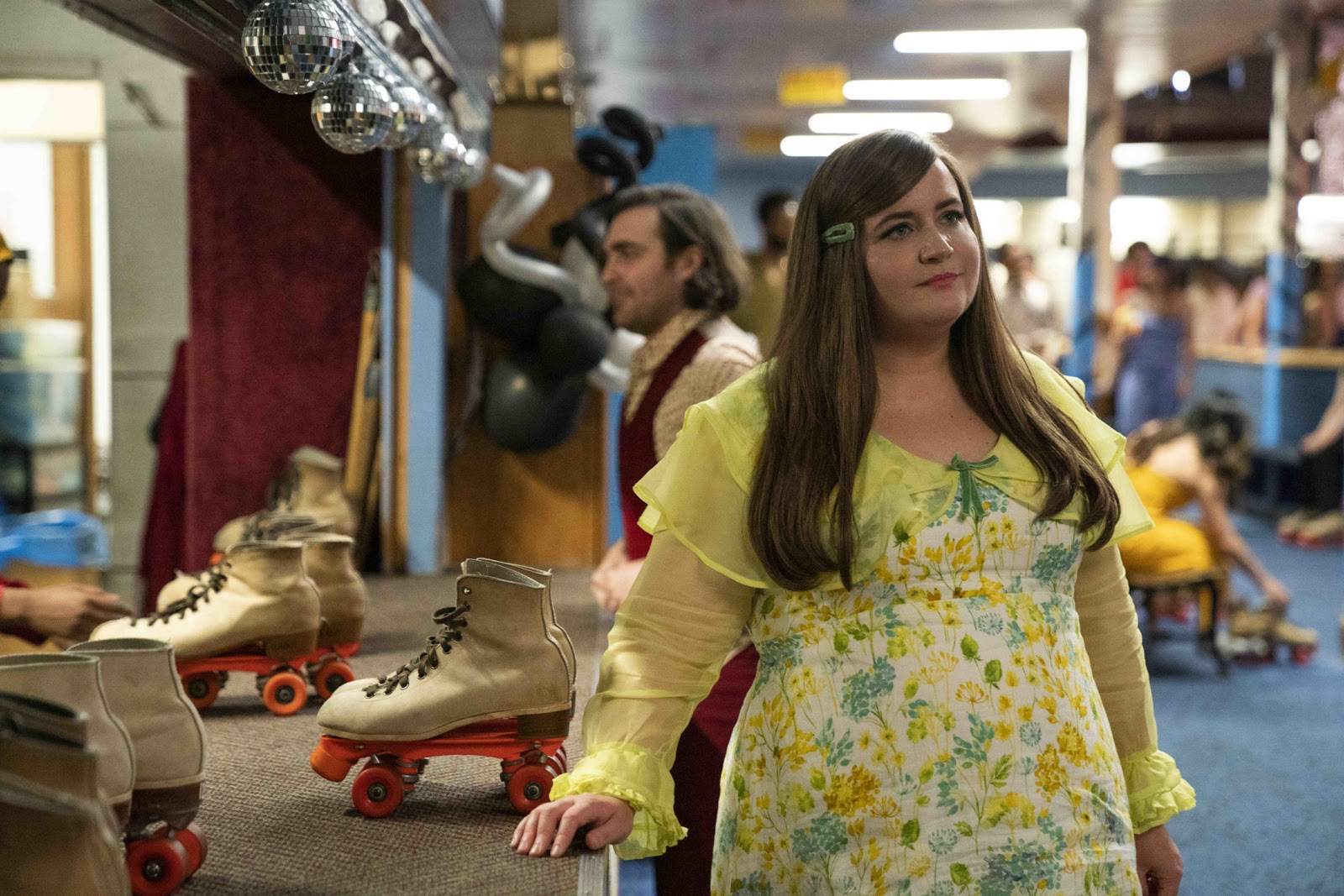 Season 2 of Shrill premieres on Hulu. Having found a new sense of self confidence and control, Annie finds that the life she’s been chasing with Ryan, her friends, her family and her own career aren't quite what she imagined.

On Big City Greens, Cricket discovers he can influence the family’s dreams to disastrous real-life results.

During a new episode of Rapunzel’s Tangled Adventures, when Rapunzel feels ready to settle down and begin living a normal life, Cassandra returns to Corona with a score to settle.

At The Villages, Florida, National Geographic is presenting Brian Skerry: Ocean Soul. Spending eight months each year in the field, Skerry travels between extreme environments—from the tropics to the Arctic. He has emerged as a leading voice for marine conservation.

Sing-a-long to Frozen 2  during a special engagement at the El Capitan Theatre. As an extra treat, see a special appearance by Anna and Elsa on stage before the movie.

Get ready to rock Videopolis! The Disneyland After Dark series of events returns with 80’s Night at Disneyland. If you can’t make it, follow Laughing Place for a full recap

UCLA takes on Colorado on ESPN2

Tonight is D23 Night at Aladdin at the Dr Phillips Performing Arts Center in Orlando.