Freeform has announced a premiere date of Thursday, January 16, 2020 for the new comedy Everything’s Gonna Be Okay. The network also shared an extended first look at the upcoming series. About Everything’s Gonna Be Okay: 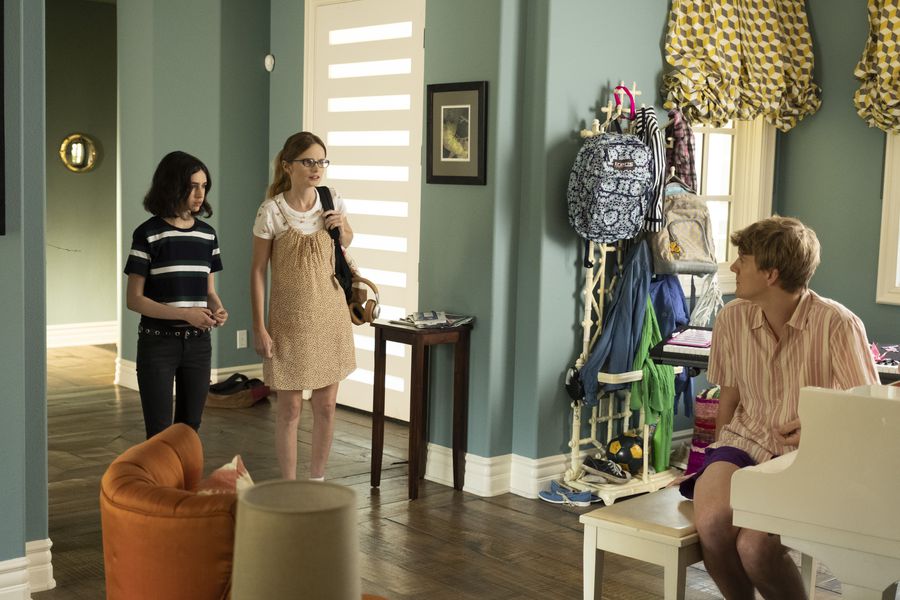