During today’s Annual Meeting of Shareholders for the Walt Disney Company, shareholders from around the world were able to listen to an audio livestream of the spoken parts of the presentation. But for shareholders present at the meeting in Raleigh, North Carolina, there were moments where Executive Chairman and Chairman of the Board Bob Iger, along with CEO Bob Chapek, showed some footage publicly for the first time. What follows is a recap of what we got to see.

SPOILER WARNING: We’re describing these clips in full detail. If you don’t want any spoilers, this article is not for you.

The Falcon and the Winter Soldier 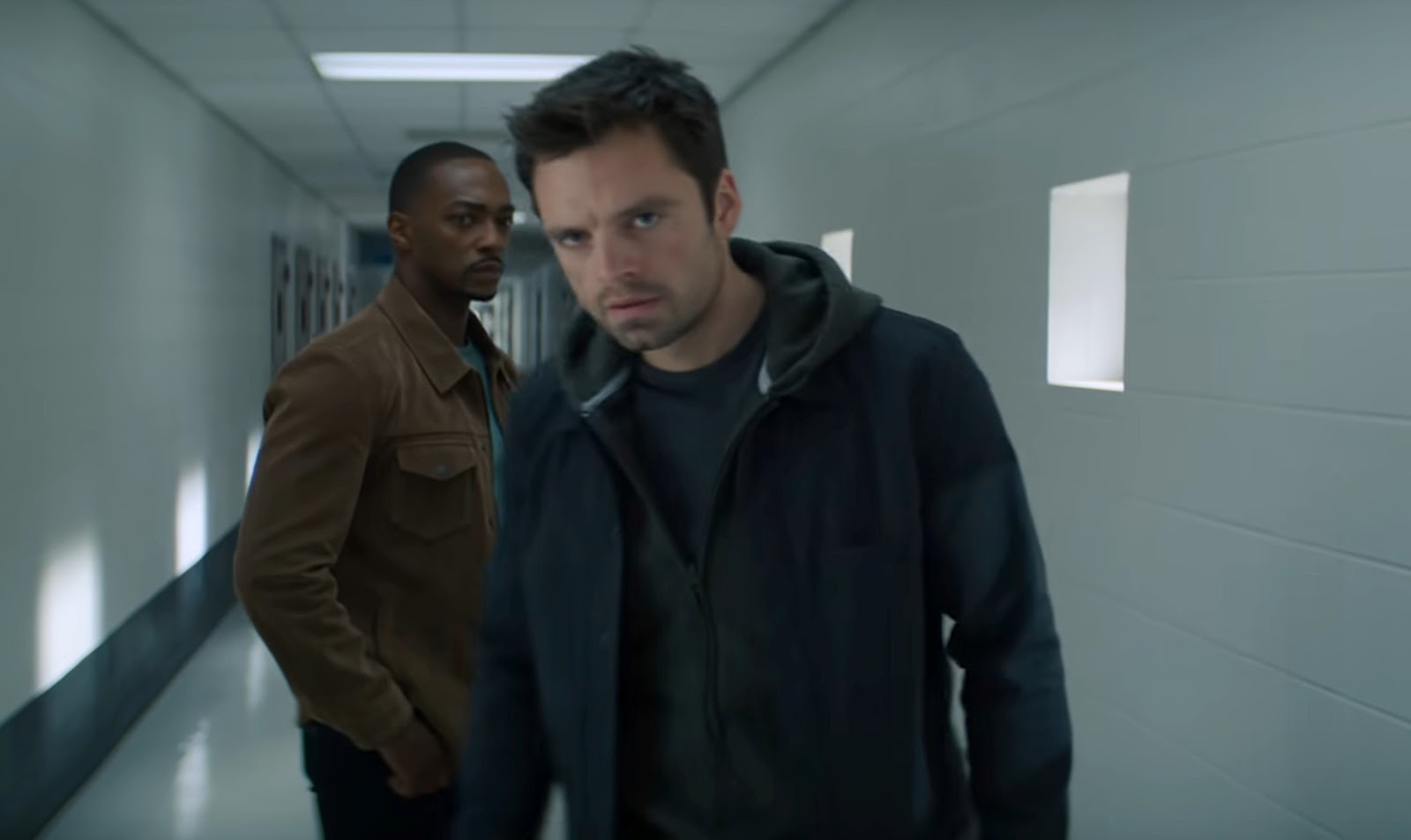 The footage shown felt like an extended trailer, starting with Bucky paying a visit to Baron Zemo in a state of the art prison, who tried to unsuccessfully activate his Winter Soldier programming. Bucky told him that someone has recreated the Super Soldier Serum.

Another clip showed some kind of a rally where cheerleaders and a stage were decorated with red, white, and blue Captain America insignia. The announcer introduced the new Captain America and then the camera cut to someone backstage in silhouette with the shield. It was unclear if it was actually Falcon in the suit.

A montage of action sequences included Zemo fighting in his iconic mask from the comics. It wasn’t clear from the short clip if he was fighting with Falcon and the Winter Soldier or against them.

Lastly, we saw Bucky approach Sam Wilson and discussed that they’re not really friends. More like two guys who had a mutual friend who now need each other.

Tom Holland addressed the crowd via video to promote the upcoming Disneyland attraction, which opens July 18th. We saw some behind-the-scenes footage of him filming a scene as Peter Parker in a WEB hoodie, as well as a clip of him on a ride vehicle wearing 3D glasses.

A full scene from the film was shown that takes place in a restaurant. Emily Blunt is having lunch with Dwayne “The Rock” Johnson to negotiate payment for their navigation. During the conversation, he notices a totem on her neck that seems to interest him. When the navigator she intended to meet arrives, she discovers that Dwayne Johnson isn’t who he said he is. The scene takes a shift when a jaguar enters the restaurant and the real navigator runs in fear while Dwayne Johnson is able to lure the wild animal away. At the end, Emily Blunt chooses to hire Dwayne Johnson for the river voyage, which shouldn’t be a spoiler if you’ve seen any of the marketing for the film. 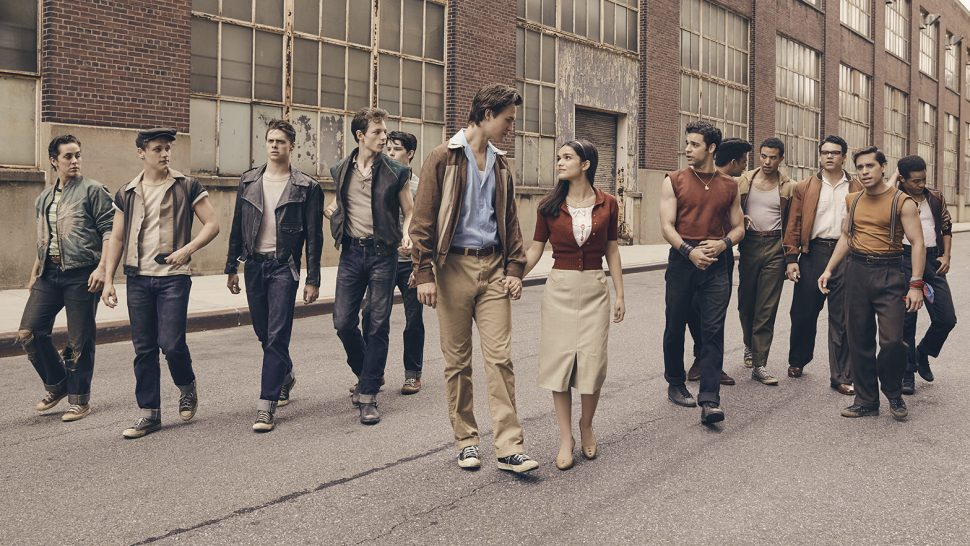 Steven Spielberg’s remake of West Side Story hits theaters this December and Disney Shareholders were the first to see behind-the-scenes footage of the film, including clips of filming some iconic musical numbers like “Maria,” “Tonight,” and “I Want to Be in America.” Steven Spielberg looked like he was having a lot of fun making his version of this classic story.

With Mulan hitting theaters March 27th, Shareholders were treated to an upcoming TV spot that didn’t seem to add any new footage to what we’ve already seen. The most recent trailer for Black Widow was also played, which was already released.

If you’re looking for more of the announcements made during Disney’s Annual Meeting of Shareholders, be sure to check out our Live Blog coverage.