Doctor Chelli Lona Aphra is my favorite character created for the Star Wars comic book universe since Marvel Comics re-acquired the rights to the franchise after Disney’s purchase of Lucasfilm. Maybe that’s a lot of qualifiers, but rest assured I think she’s a terrifically interesting character and continues to prove herself worthy of having her own title dedicated to her adventures (now in its second volume, after Aphra herself was first introduced in 2015’s Star Wars: Darth Vader comic series).

For those who haven’t yet been exposed to the Star Wars galaxy’s resident rogue archaeologist, Random House Audio has now released an original audio play to get listeners caught up on where exactly this relative newcomer came from and how she fits into the overall Star Wars canon. Star Wars: Doctor Aphra – An Audiobook Original adapts that first 25-issue run of Darth Vader, the Star Wars: Vader Down crossover event, and the “Rebel Jail” arc of the main Star Wars title, but exclusively from Doctor Aphra’s unique perspective. If a scene or plot point from any of those comics doesn’t feature Aphra herself, it doesn’t factor in here, as the story is told via a first-person point of view. 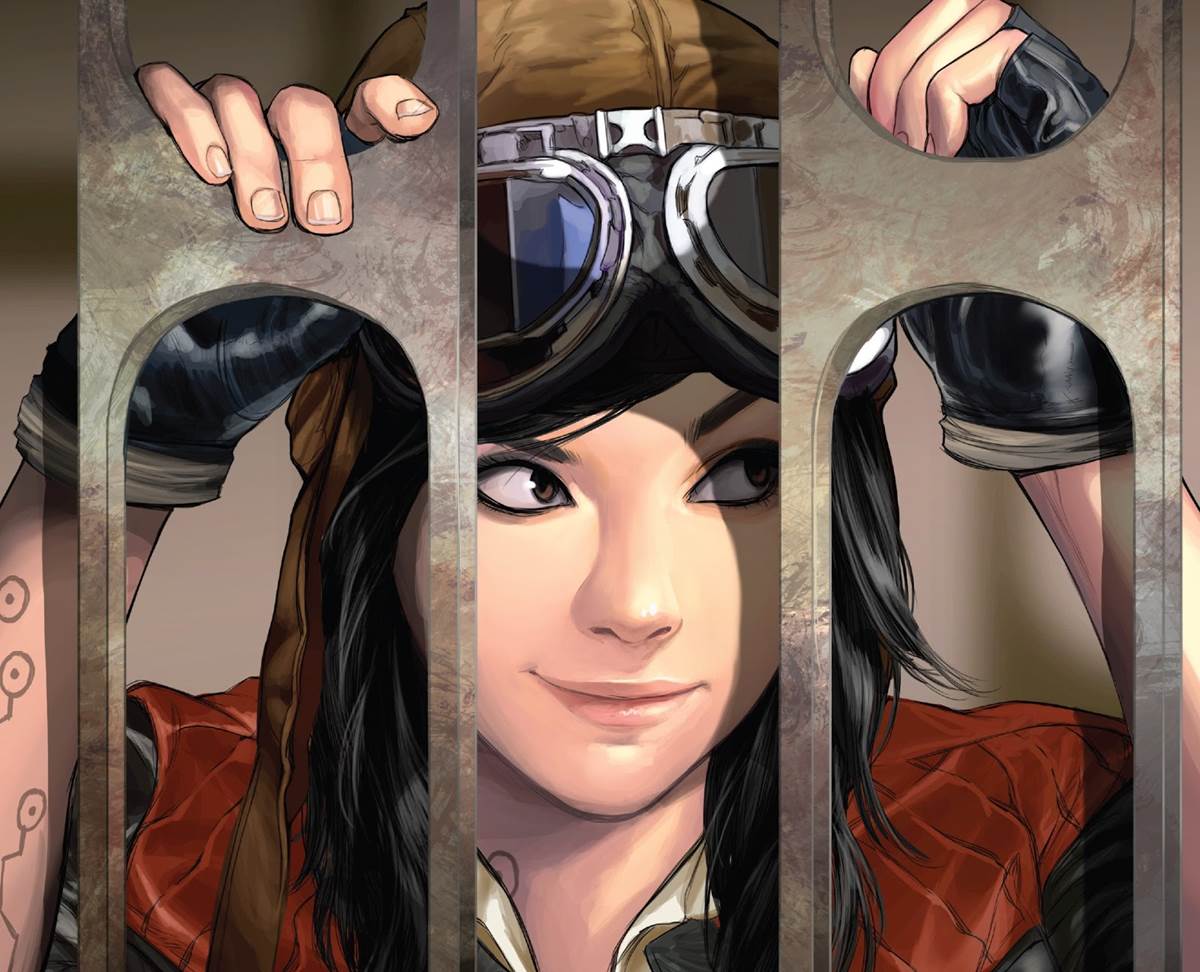 Star Wars: Doctor Aphra – An Audiobook Original is written by author Sarah Kuhn (best known for the Heroine Complex series), who does a good job of capturing Aphra’s irreverent voice via the scripted narration, while actress Emily Woo Zeller (The Last of Us: Part II) skillfully provides Chelli’s literal voice. I was a little more iffy on some of the other casting, as the guy who plays Han Solo sounds more like Homer Simpson, Leia is far too nasally and high-pitched, and the voice of one other key character who I won’t spoil here doesn’t quite match Aphra’s repeated description of her, though her actual acting is perfectly capable. I did enjoy the portrayal of evil torture droid Triple-Zero by Family Guy’s Sean Kenin– but I knew that character would be a highlight of this release, as he tends to be in the Doctor Aphra comics.

Speaking of the source material, the dialogue between characters in this Aphra audiobook is mostly lifted directly from the comic-book page, which is fine– why fix something that isn’t broken? Kuhn does also add little lines here and there when descriptions are needed to convey something visually represented in the drawn panels, and she succeeds at bridging the gap between Aphra’s appearances. Obviously we don’t see/hear what Darth Vader is up to when Chelli isn’t around, but in lieu of those scenes we get newly created flashbacks to Aphra’s time at University, where Kuhn fleshes out a love affair Chelli had with the above-mentioned unnamed character. Occasionally the story feels a little disjointed as it plays out over five and a half hours, but things do tie together fairly well near the end, despite the big picture having been pulled together from numerous different arcs as they originally appeared.

There are also a couple of regrettable moments early on where the character of Doctor Aphra comes across as more irritating than endearing, though once she begins exploring the central mystery and interacting with more familiar personalities her charisma shines through and she becomes the Aphra I’ve known and loved since 2015. Overall I think Star Wars: Doctor Aphra – An Audiobook Original will serve as a great primer for those unfamiliar with the character and her exploits, and it ends at the ideal place for new fans to pick up the Star Wars: Doctor Aphra comic book (starting with its 2016-2019 first volume). I also hope it inspires listeners to pick up the Star Wars: Darth Vader, Star Wars: Vader Down, and Star Wars Marvel comics on which this audiobook is based, as I found myself enjoying the proceedings even more once I decided to read along. 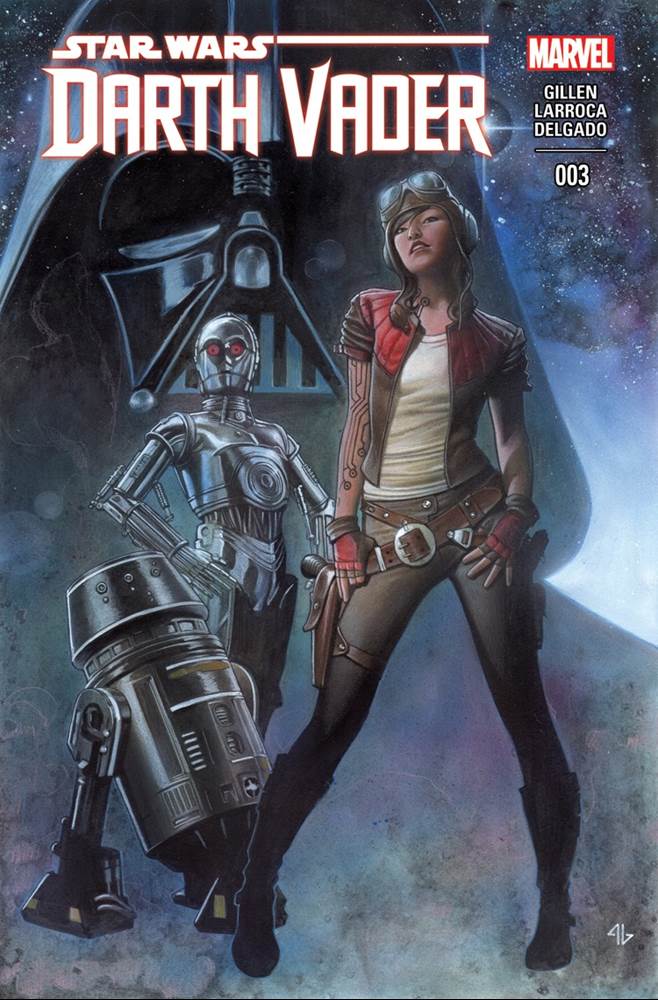