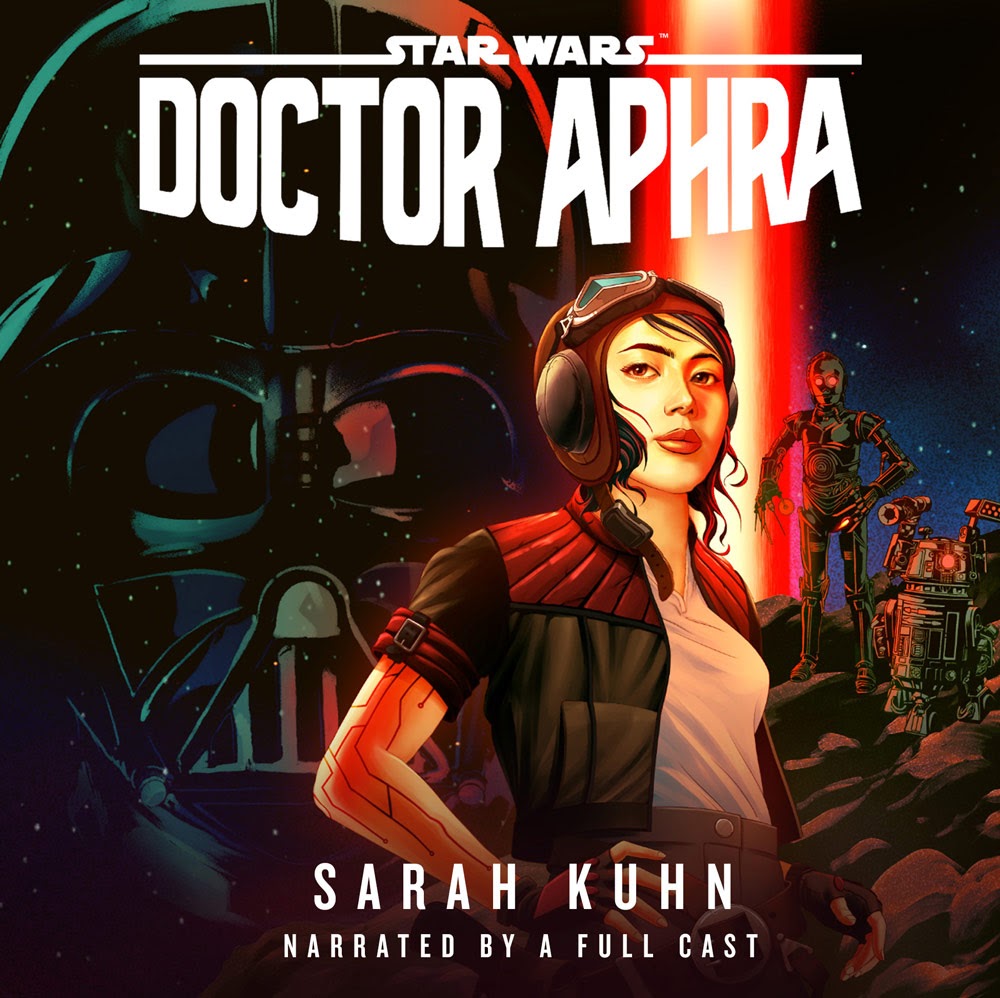 Of all the new characters introduced into the Star Wars canon since Disney purchased Lucasfilm in 2012, Doctor Chelli Aphra may be the most interesting. A rogue archaeologist hired by Darth Vader for her expertise in ancient galactic artifacts after the destruction of the first Death Star, Aphra was introduced in Marvel’s rebooted Star Wars comic book universe and has quite remarkably survived a falling-out with the Dark Lord of the Sith and a number of run-ins with the evil droids Triple-Zero and BT-1.

Today Lucasfilm Publishing announced the release of a new audio drama called Star Wars: Doctor Aphra – An Audiobook Original, which will retell the events of the 2015 Star Wars: Darth Vader comic series through the eyes of its then-secondary protagonist Doctor Aphra. In celebration of the announcement, author Sara Kuhn (Heroine Complex) took to YouTube to express her enthusiasm for the project and for the Aphra character. 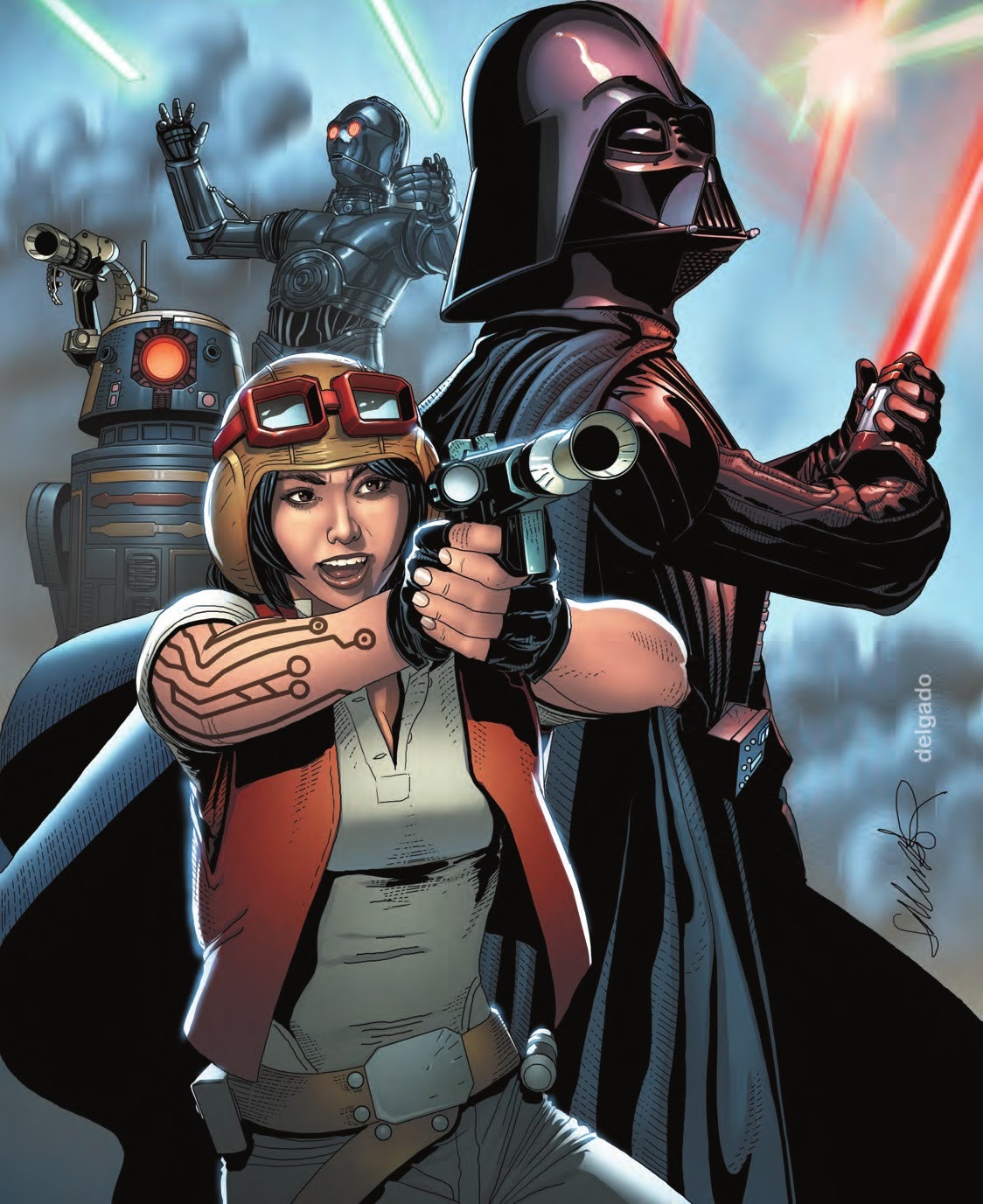 Star Wars: Doctor Aphra – An Audiobook Original is due out on Tuesday, July 21 wherever audiobooks are sold.