On Tuesday, October 6th, Rick Riordan’s last book in the Trials of Apollo Series will be released and fans can’t wait to find out what’s going to happen to Apollo in his human form. To help celebrate the new book, Disney currently has the first four books on sale in ebook format for just .99¢! That’s right, you can save big while you catch up (or re-read) on the first four entries before the fifth book comes out. 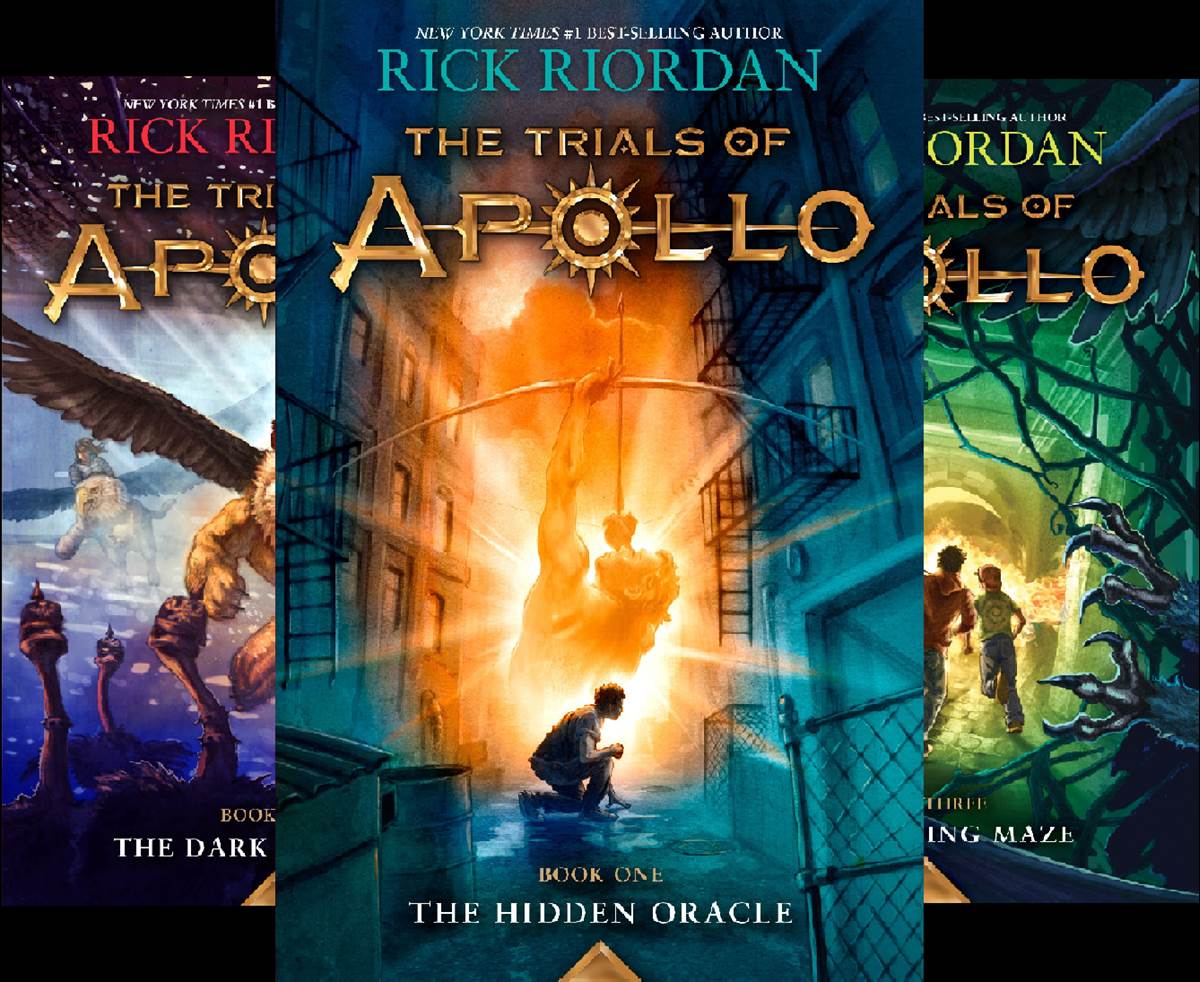 “How do you punish an immortal? By making him human. After angering his father Zeus, the god Apollo is cast down from Olympus. Weak and disoriented, he lands in New York City as a regular teenage boy. Now, without his godly powers, the four-thousand-year-old deity must learn to survive in the modern world until he can somehow find a way to regain Zeus's favor.” Read Bill’s Review 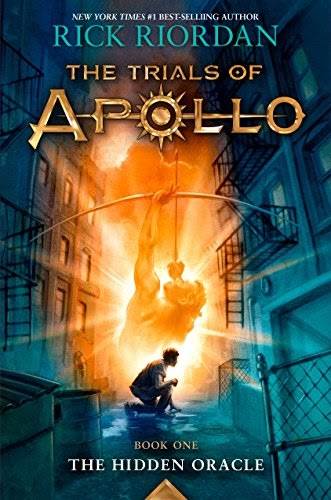 “After experiencing a series of dangerous–and frankly, humiliating–trials at Camp Half-Blood, Lester (Apollo) must now leave the relative safety of the demigod training ground and embark on a hair-raising journey across North America. Fortunately, what he lacks in godly graces he's gaining in new friendships–with heroes who will be very familiar to fans of the Percy Jackson and the Olympians and Heroes of Olympus series.” Read Bill’s Review 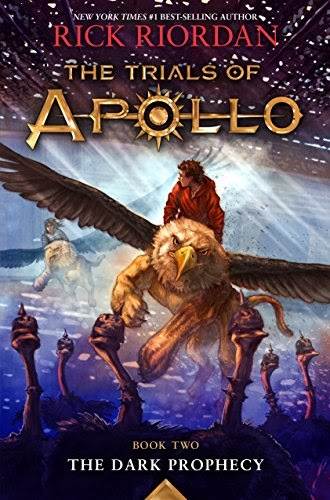 “With the help of some demigod friends, Lester (Apollo) managed to survive his first two trials, one at Camp Half-Blood, and one in Indianapolis, where Meg received the Dark Prophecy. The words she uttered while seated on the Throne of Memory revealed that an evil triumvirate of Roman emperors plans to attack Camp Jupiter.” Read Bill’s Review 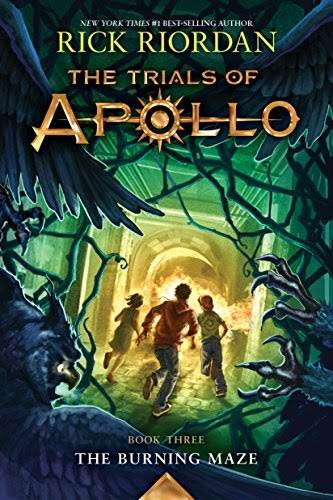 “On his path to restoring five ancient oracles and reclaiming his godly powers, Apollo (aka Lester Papadopoulos) has faced both triumphs and tragedies. Now his journey takes him to Camp Jupiter in the San Francisco Bay Area, where the Roman demigods are preparing for a desperate last stand against the evil Triumvirate of Roman emperors.” Read Bill’s Review 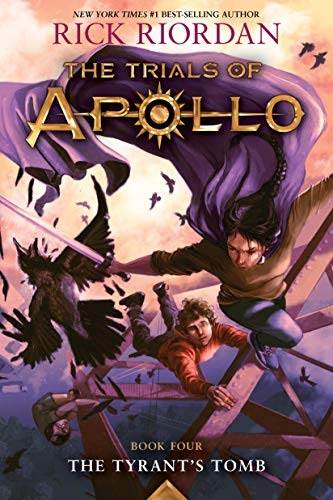 The Tower of Nero

“Will the Greek god Apollo, cast down to earth in the pathetic moral form of a teenager named Lester Papadopoulos, finally regain his place on Mount Olympus? Now the former god and his demigod master Meg must follow a prophecy uncovered by Ella the harpy. Lester's final challenge will be at the Tower of Nero, back in New York.” 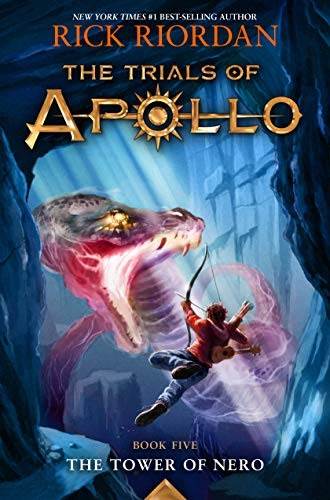