We start with a look at the new Sleeping Beauty Castle Collection before browsing upcoming Funko for The Emperor’s New Groove, The Rocketeer, Madame Mim and more! Next we’ll check out merchandise featuring the Yeti, Wreck-It Ralph, John Walker from The Falcon and the Winter Soldier, and a new Marvel collection at Target. We’ll head over to LEGO to check out the Star Wars busts featuring Darth Vader, a Scout Trooper, and Imperial Probe droid and finish up our day at Universal Orlando Resort for a tour of their Legacy Store.

Rebekah shares her Sensational Seven picks for the week and Bekah tells us what to add to the shopping list. Aurora spent nearly all of her childhood under the supervision of Flora, Fauna, and Merryweather and grew up away from Castle, but that doesn’t mean it wasn’t her home. Series 6 in the Castle Collection showcases the beautiful regal abode, and is available now on shopDisney. 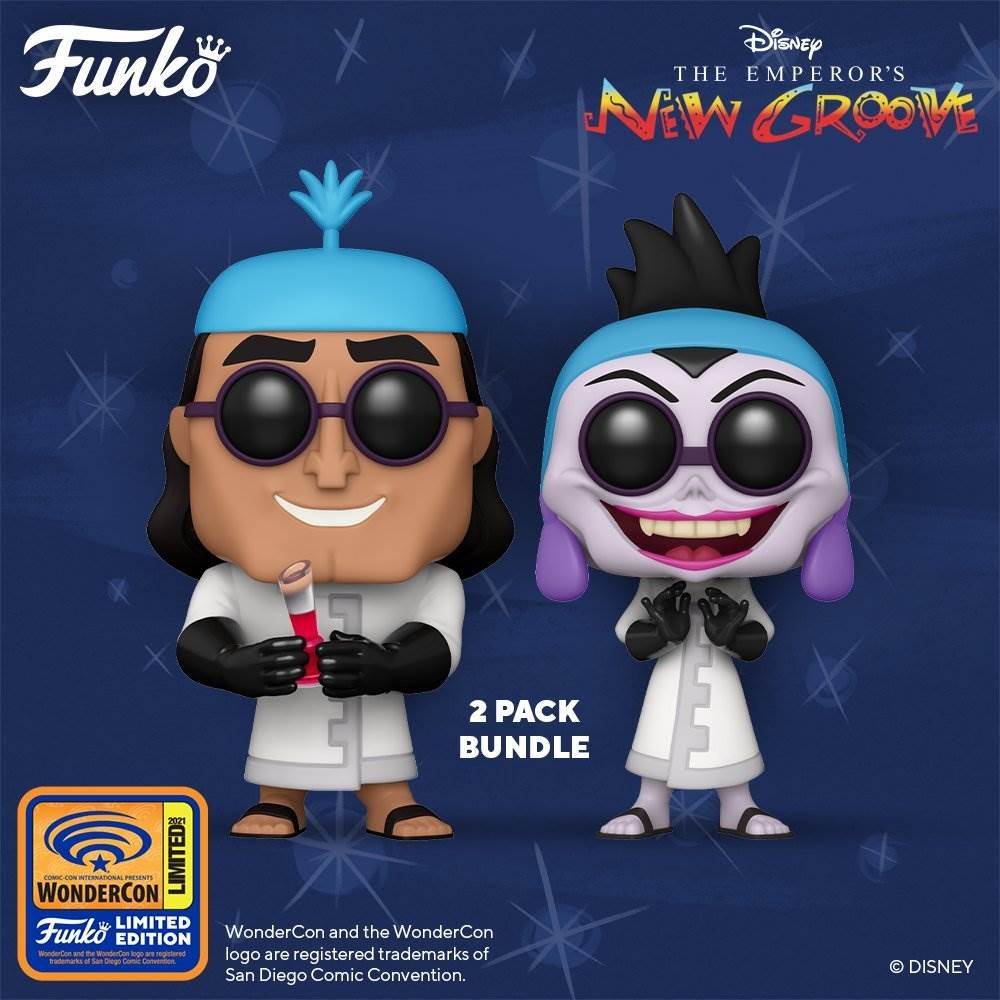 A special new 2-pack bundle featuring Yzma and Kronk in their mad scientist garb will be available on the Funko Web Store during the upcoming Funko Virtual Wondrous Con April 21st – April 23rd. 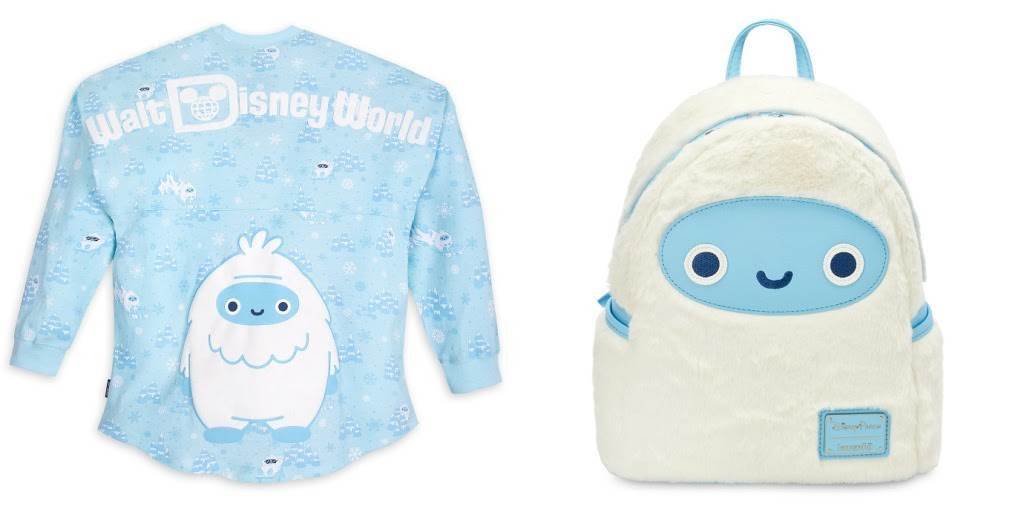 Everyone’s favorite Yeti has left the comforts of Expedition Everest and made his way to an adorable Spirit Jersey and mini backpack that will have fans roaring with delight! Fans will want to “Sugar Rush” over to Loungefly.com to scoop up the brand-new Wreck-It Ralph collection that includes a mini backpack, wallet, blind box pins and more! Fans can pre-order this Walmart exclusive 6-inch-scale figure which features premium design, detail, and multiple points of articulation for posing and display. The figure includes and alternate head without the Captain America helmet and, of course, the iconic Captain America shield. 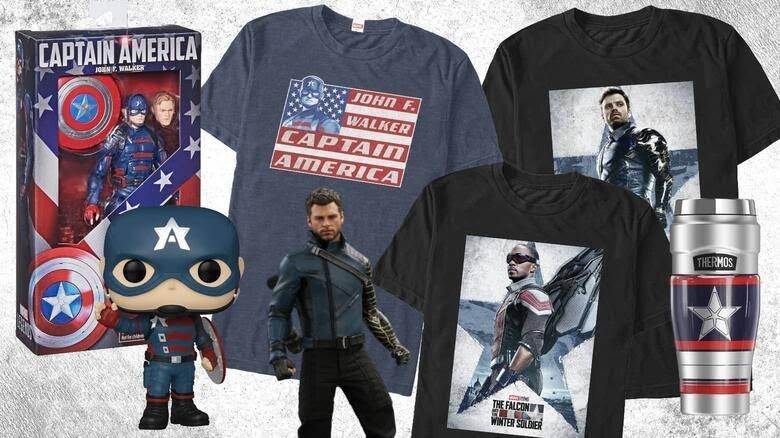 Yeah, we’re not sure how we feel about John Walker just yet, but regardless you can start your “new” Captain America collection right now. Of course there’s also plenty of selections for Sam and Bucky too! 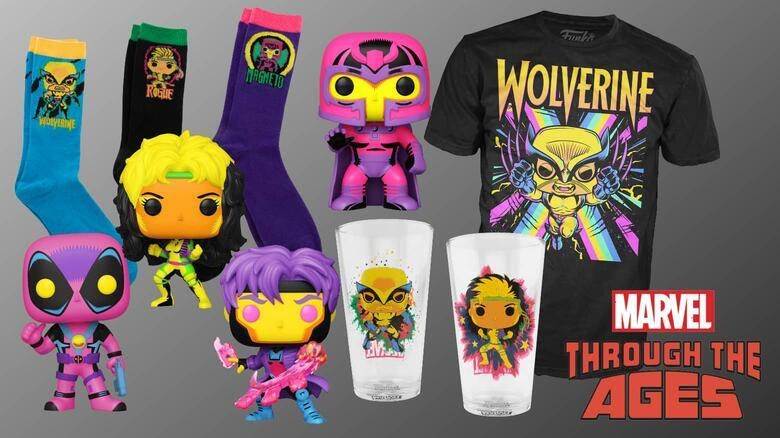 Celebrate four eras of Marvel comics, characters, and movies with games, toys, collectibles, and apparel from Target as part of the new merchandise program Marvel Through the Ages series. highlights different Star Wars fans and LEGO Master Builders will love the new LEGO busts of Darth Vader, the Scout Trooper, and the Imperial Probe Droid. Build these detailed collectibles yourself and then proudly display them with all of your other Star Wars items. 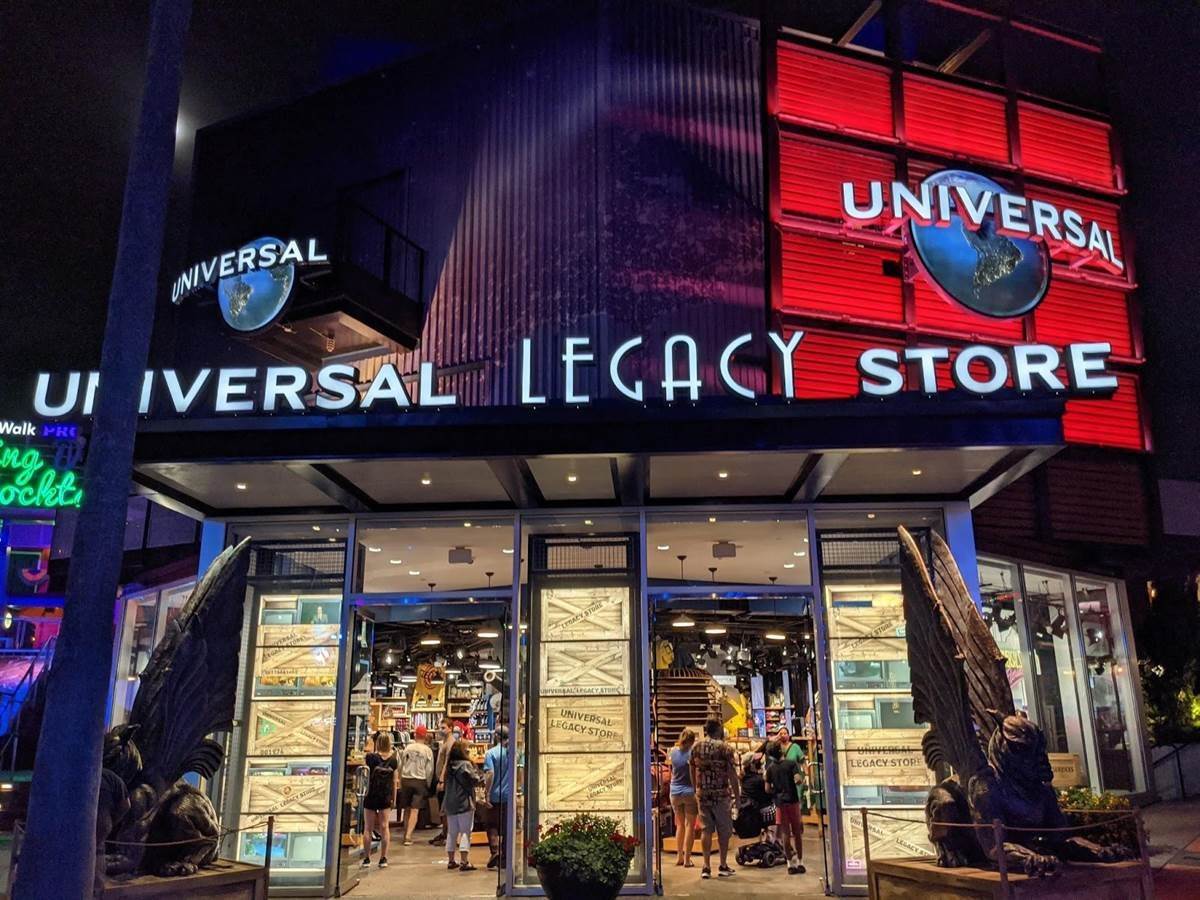 From props to actual merchandise spanning the park’s history and beloved franchises, the Universal Legacy Store at Universal Citywalk is full of nostalgia. If you’re heading to Orlando, this is the go-to place to get all the retro apparel featuring the original park neon logo and attractions. 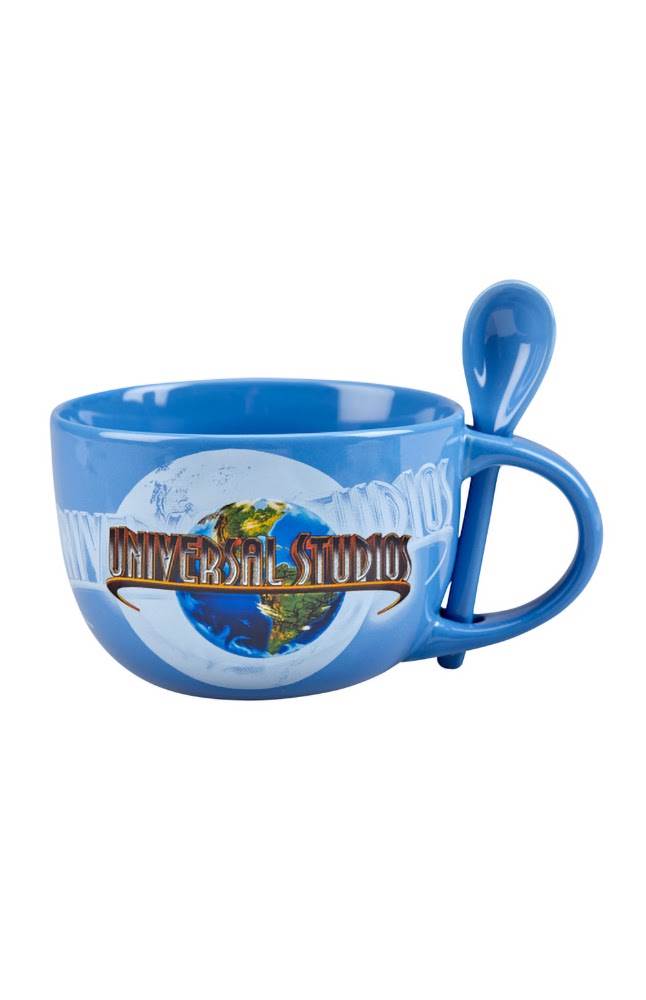 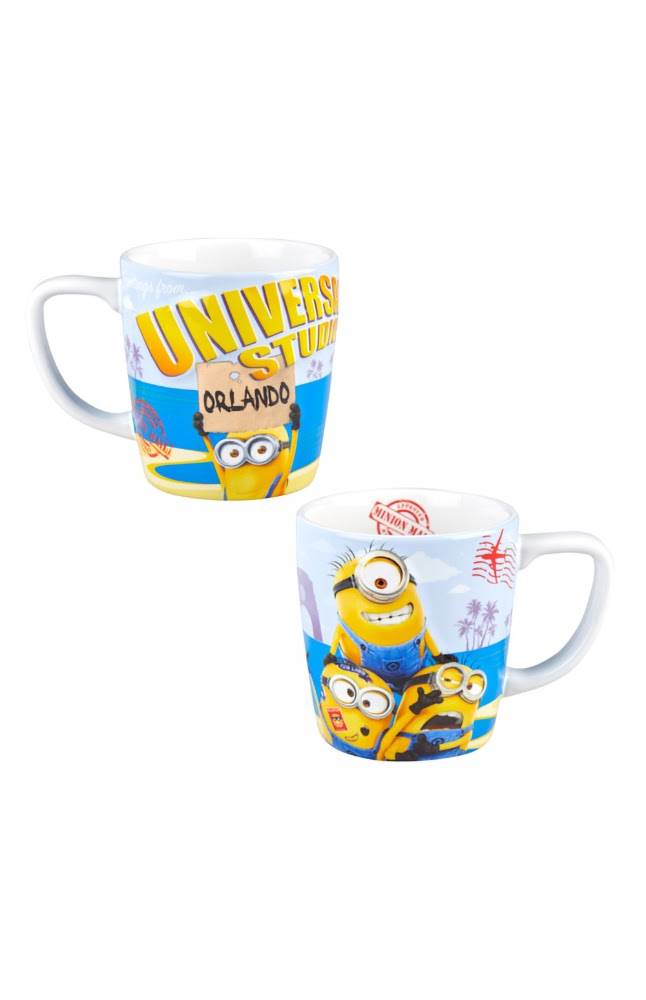 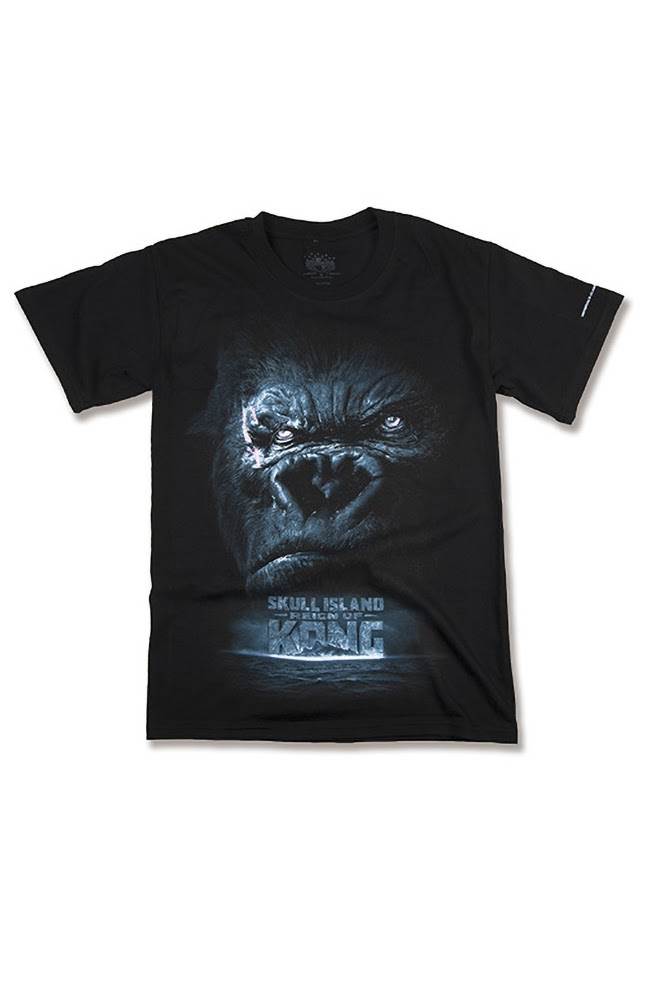 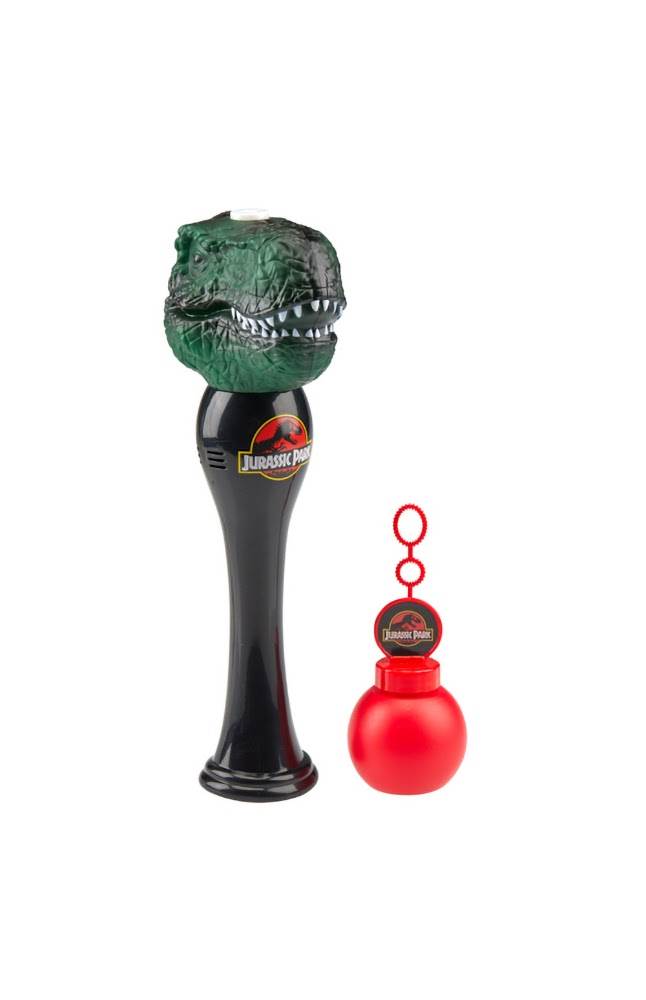 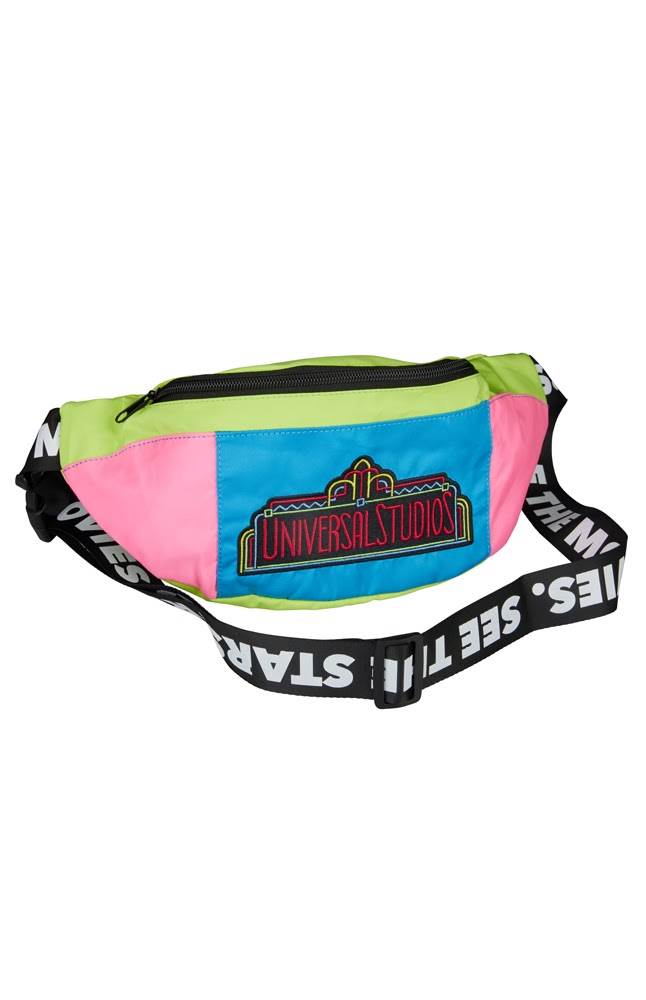 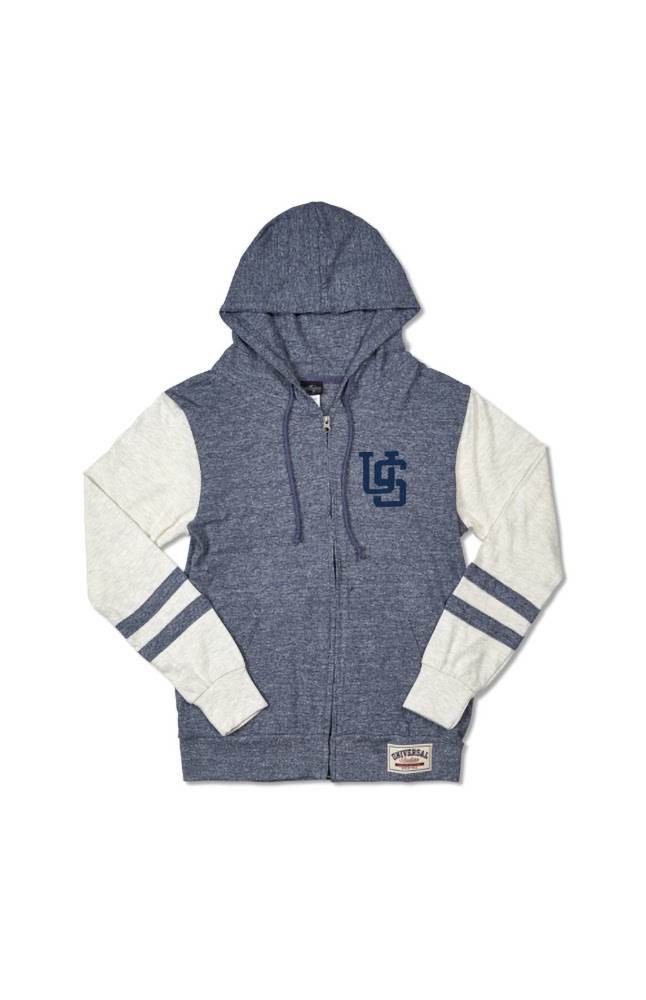 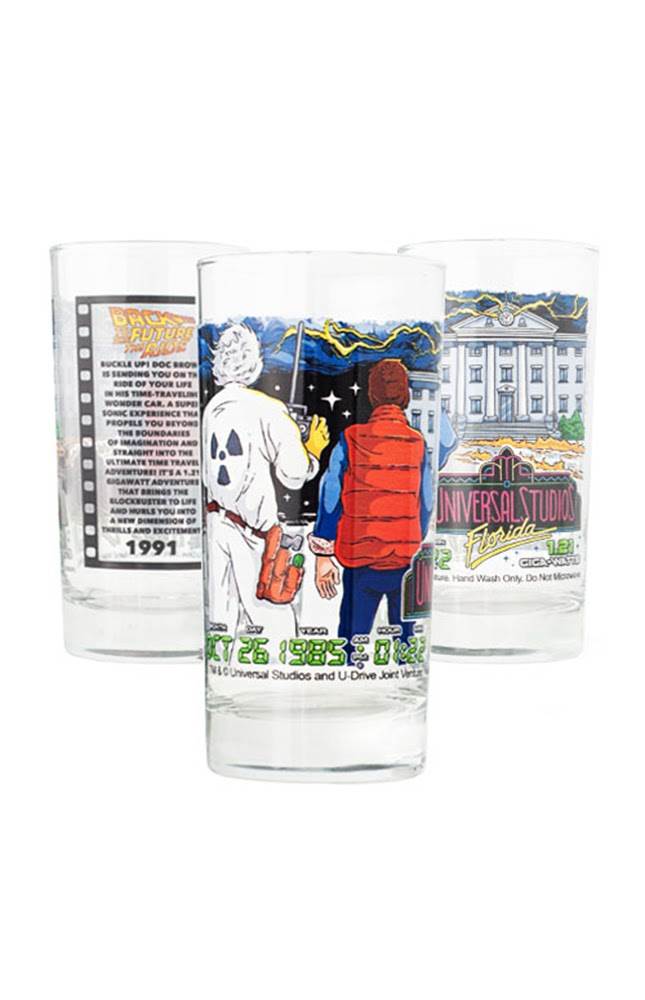 Universal Studios Retro Back To The Future Collectible Glass 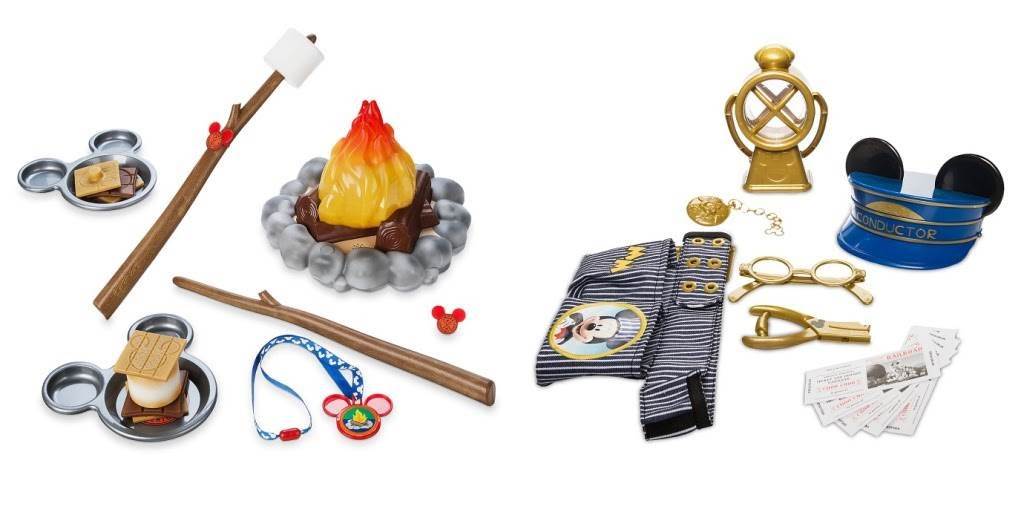 Sunny days and summertime fun will be here before we know it and now’s a great time to bring home some new Mickey Mouse-inspired play sets from shopDisney. 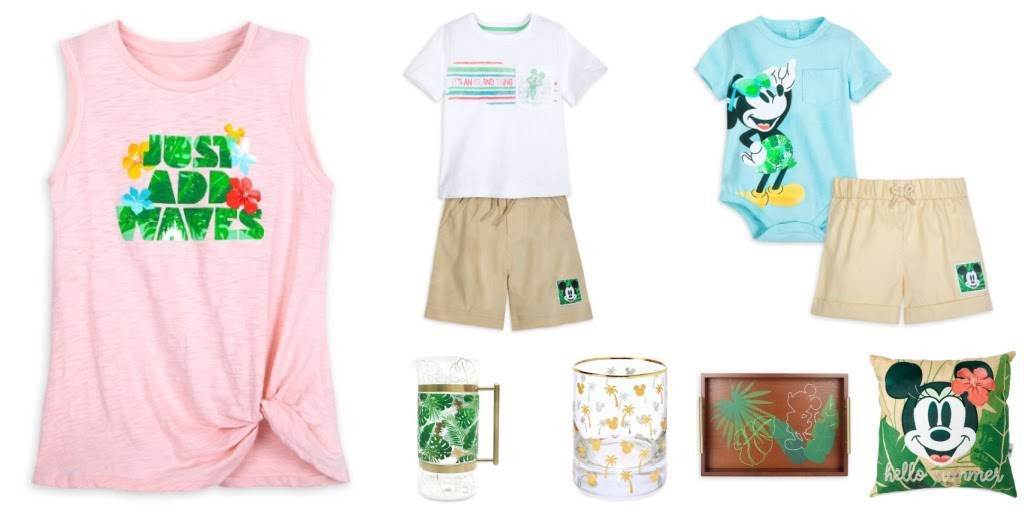 Dress the whole family or decorate your home with light fabrics decorated in bright flowers, big green leaves, and Mickey and Minnie Mouse too as part of the Tropical Hideaway Collection. Gideon’s Bakehouse at Disney Springs will be releasing a never-before-seen cookie with a reveal coming later this week. Considering the tease features an orange boy named Stuart Valencia, we’re guessing that citrus flavors will be part of this special cookie! 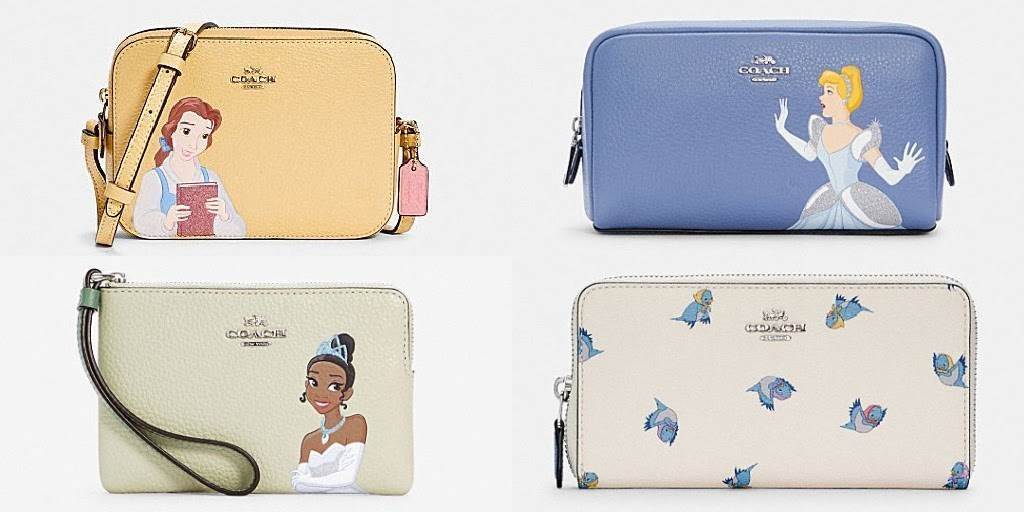 Live your best Disney Princess life with the latest styles to hit the Coach Outlet! This Disney x Coach collection features simple designs inspired by Belle, Cinderella, and Tiana and their signature colors.