First up we check out the Adidas x Disney collection that stars favorite characters like Kermit, Hulk, and Rex. Next we’ll take a peek at the Snow White and (sold out) Dopey merchandise from Loungefly. We’ll browse upcoming Alice in Wonderland Funko, National Geographic branded Earth Day items, Disney nuiMO outfits, Runaway Railway pins, and the latest shipment of First Order goods from Batuu. We’ll head over to LEGO to check out the Marvel Venom bust coming later this month and finish up our show with the Team Marvel Plush collection featuring five superheroes. From Kermit and Tinker Bell to Mike Wazowski and Rex this April the whole family can get outdoors and celebrate the Earth with a great pair of Disney themed kicks! Alice and the group are enjoying a psychedelic makeover as brightly colored Funko figures that glow, glow, glow under blacklight! These collectibles will be available exclusively through Funko later this month. 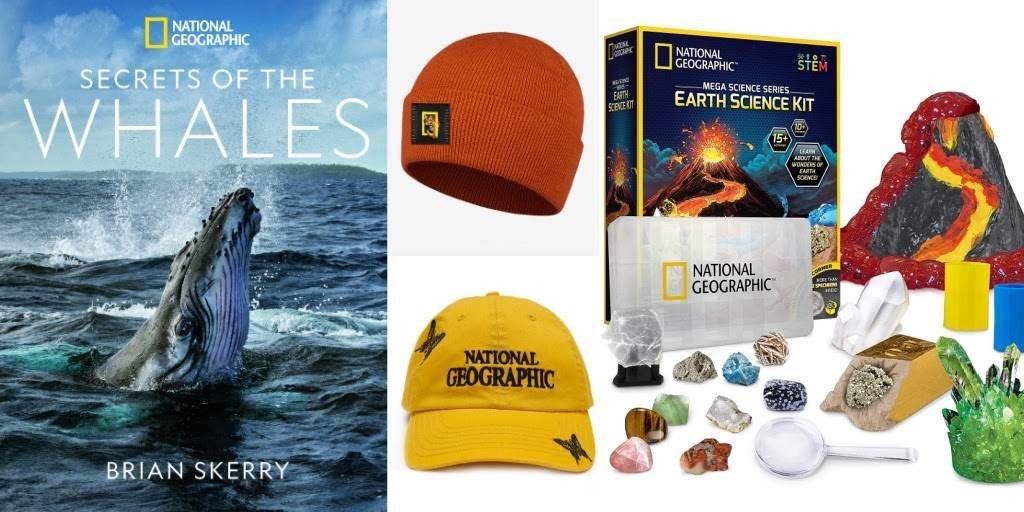 National Geographic is counting down to Earth Day (April 22nd) by highlighting some of the great merchandise available for explorers and adventurers of all ages.

Winnie The Pooh nuiMOs arrive on shopDisney And At Disney Parks

Four friends from the Hundred Acre Wood have joined the Disney nuiMO collection and we couldn’t be more delighted! Pooh and the gang are all ready to accompany you on your adventures as you dress them up for all sorts of special occasions. New cargo directly from Batuu has just arrived on shopDisney and…wait, what’s this? It’s a First Order takeover! The contents of the latest shipment feature merchandise designed for Imperial forces including drinkware, pins, attire and more. The ultimate sinister symbiote, Venom, is coming to LEGO in the form of a replica bust. Adult collectors will love displaying this vile villain among their other Marvel collectibles. 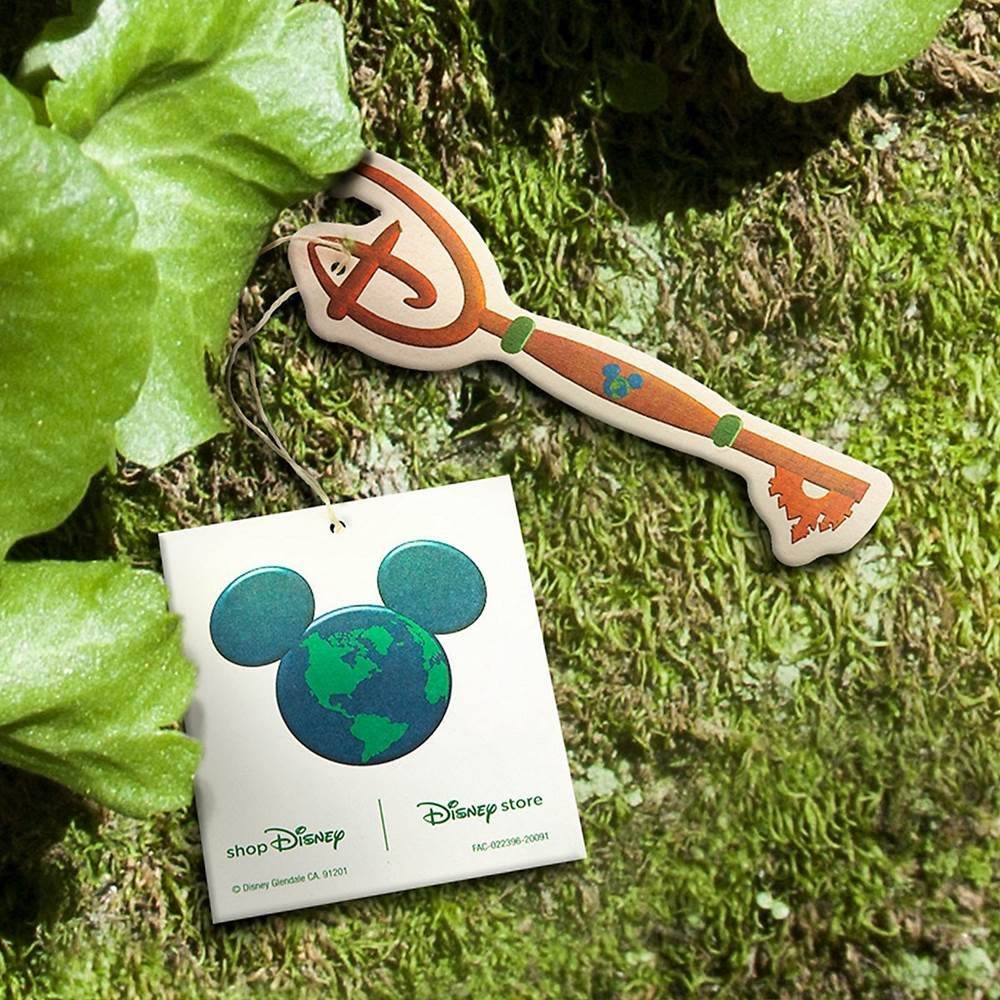 With spring in full bloom, now is the time to officially begin celebrating Earth Day. This year in honor of our planet, shopDisney is releasing a new collectible key! 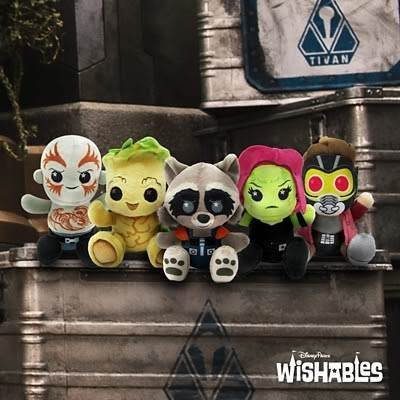 The April Disney Parks Wishables will feature a wild bunch of galactic protectors, the Guardians of the Galaxy! Inspired by Mission: BREAKOUT, this is the first Wishables release to include Marvel characters. 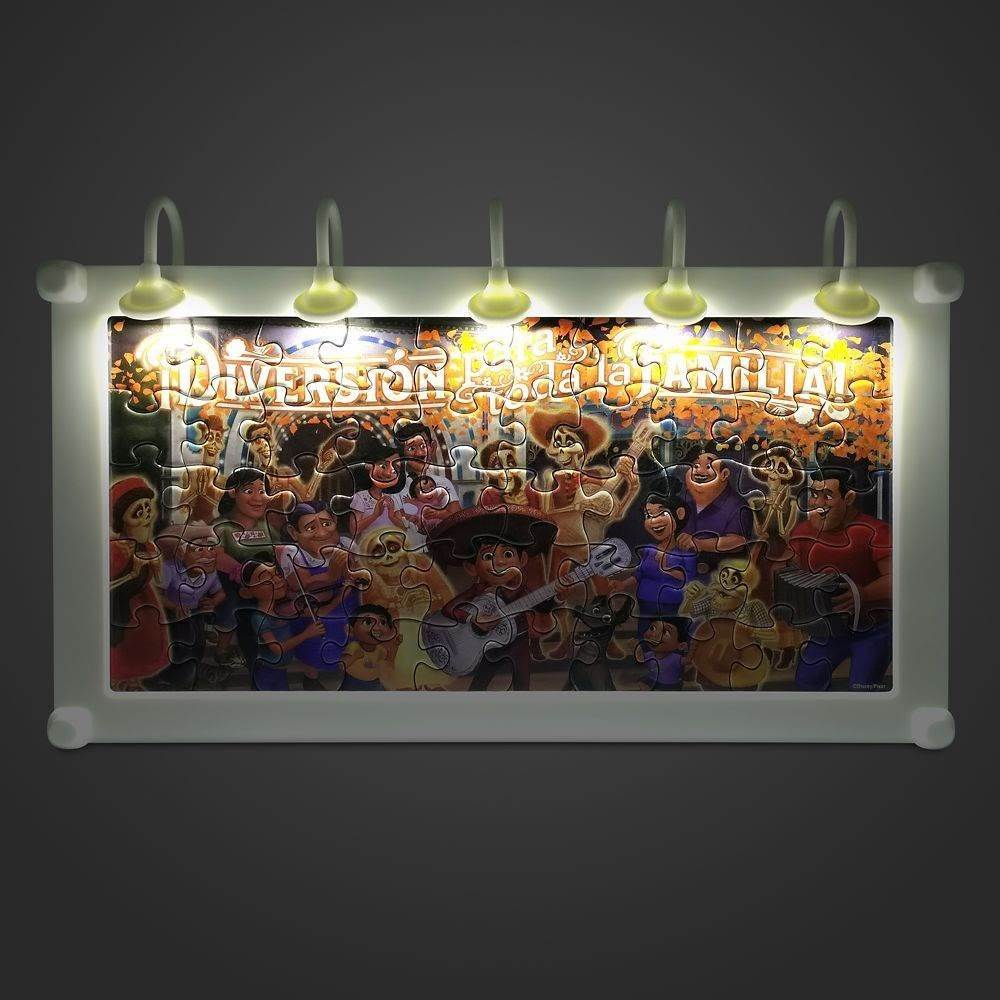 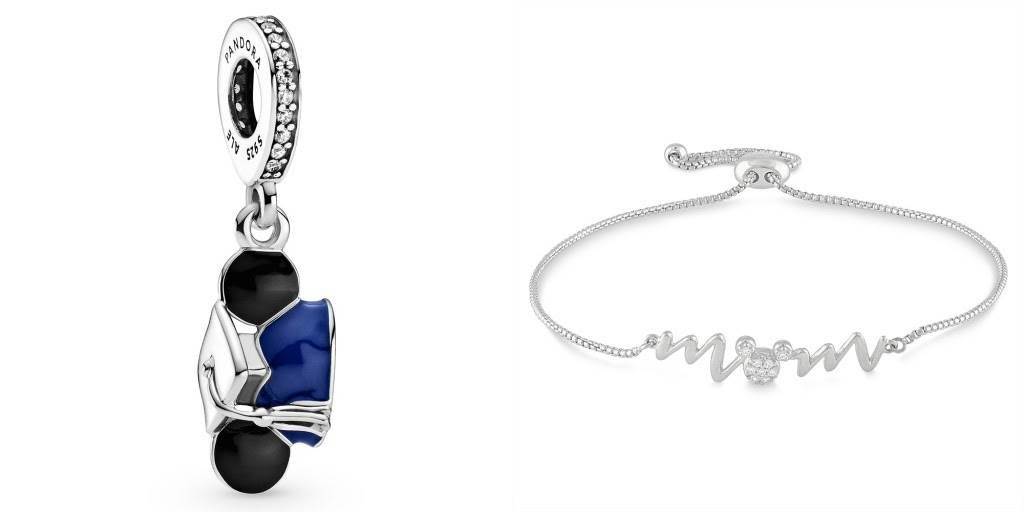 Spring is the season of sunshine and flowers as well as special celebrations like Mother’s Day and graduation. This year commemorate the important moments in your life with lovely jewelry selections from Rebecca Hook and PANDORA Are you ready for the latest Marvel Must Haves? This week focuses on Baron Zemo and Sharon Carter with a variety of attire and other fun merchandise featuring these characters.