Hot off the success of Big Little Lies and Big Sky, David E. Kelley brings Disney+ subscribers a family-friendly drama called Big Shot. With a cast headlined by veteran actor and Disney fan John Stamos, the series balances the intricacies of good leadership, parenting, adolescence and teamwork. It offers a nice blend of humor and emotion while also touching on issues not represented elsewhere on TV. 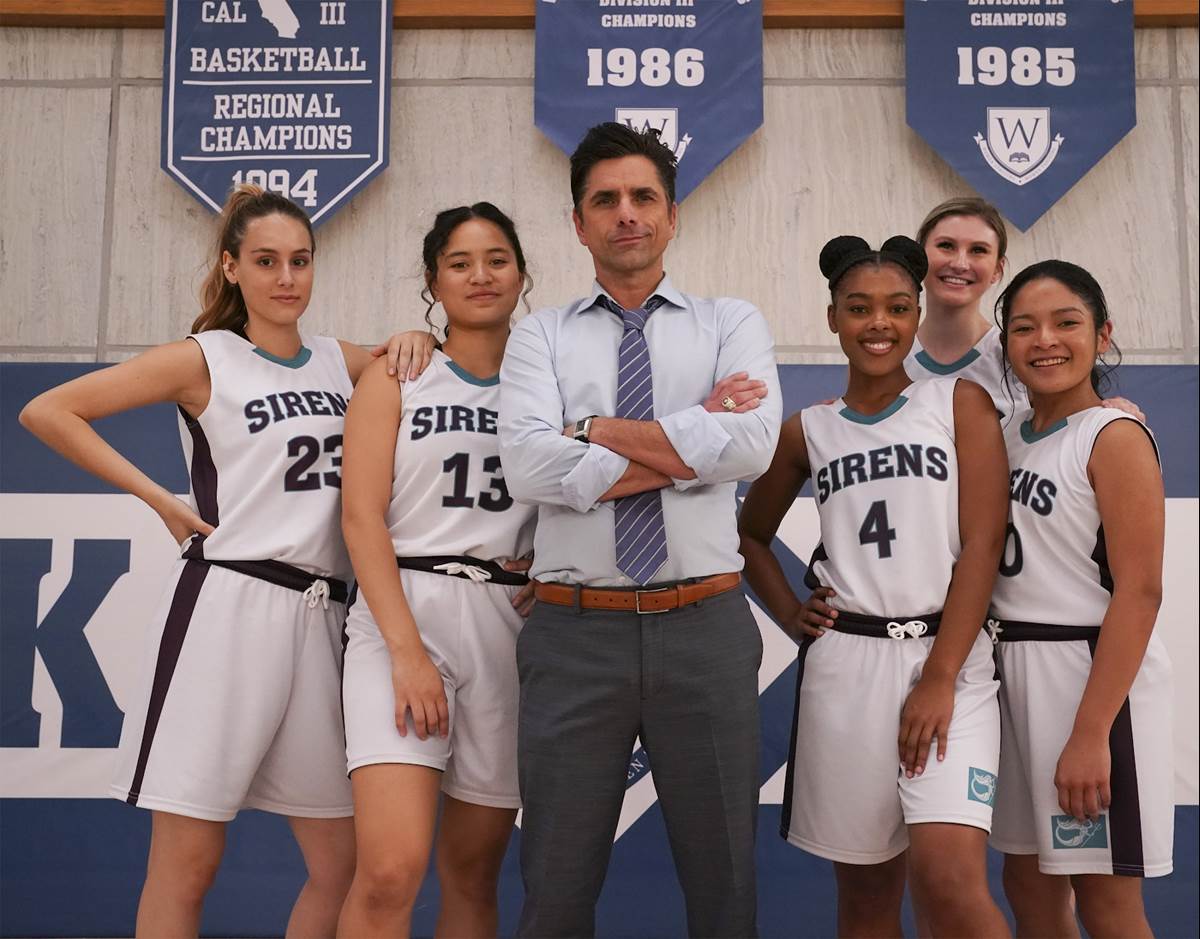 Coach Marvyn Korn (John Stamos) is a former NCAA coach whose career was derailed when he lost his temper during a high profile game. With only one job offer as the coach at a private all-girls high school in San Diego, Korn has to prove that he’s turned over a new leaf if he ever wants to coach college basketball again. But he soon finds that he’s bit off more than he can chew as the coach of a team with big personalities.

The heart of Big Shot isn’t basketball or even sports, it’s watching Coach Korn’s emotional walls get chipped away as he gets closer to his new team or both players and colleagues. John Stamos is allowed to show off his range as an actor in this role, given a lot of great scenes to chew through. And he’s got some incredibly talented scene partners. 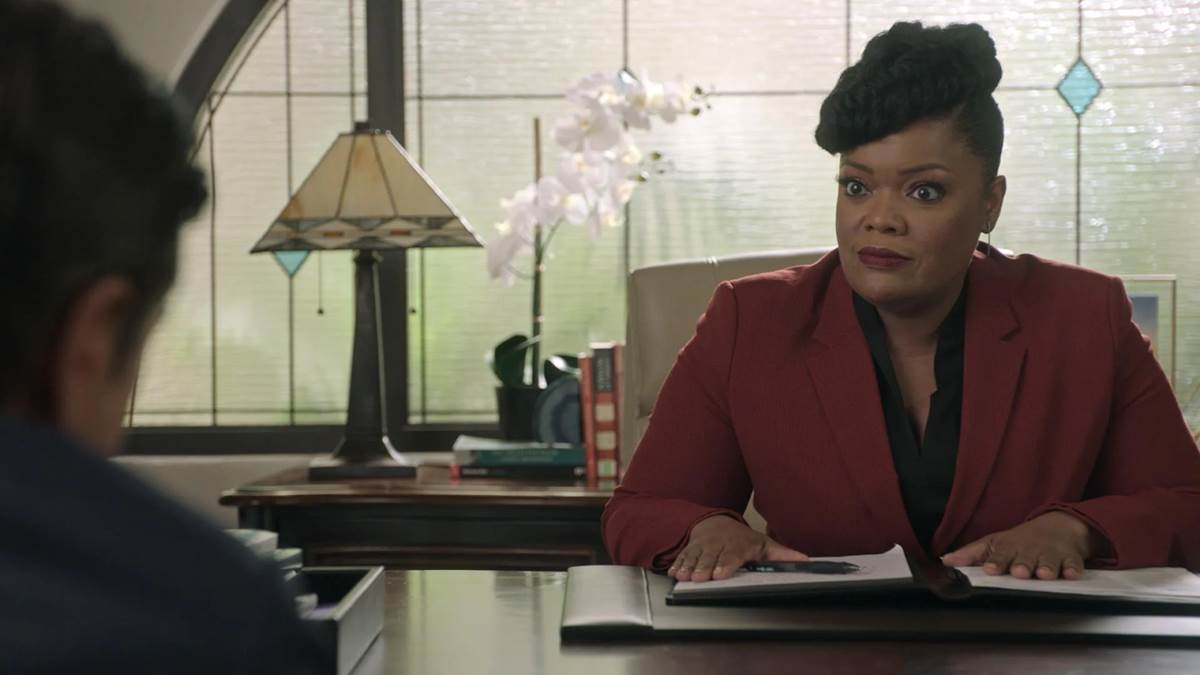 Some of the biggest laughs come from Yvette Nicole Brown (Lady and the Tramp) as Principal Sherilyn Thomas, Coach Korn’s boss, and Richard Robichaux as guidance counselor George Pappas, his new nemesis. The series is technically a drama, but there are enough light moments to keep it fun while also delivering plot lines that move the audience. At times, the show almost plays like a workplace comedy.

Big Shot dives deeper into the relationships of the girls on the basketball team than it does the game itself. Jessalyn Gilsig plays Holly Barrett, a tenured assistant coach who has to keep Coach Korn in line while also trying to figure out how much she can trust her new hot headed colleague with their emotions. All of the students feel like well rounded characters with individual personalities, but Nell Verlaque as Louise Gruzinsky ends up with the most screen time in the first three episodes, a girl with an over demanding father who wants his daughter to make every shot in the game. We also get a glimmer into Korn’s past life through his daughter, played by Sophia Mitri Schloss, whom he left behind in Chicago. 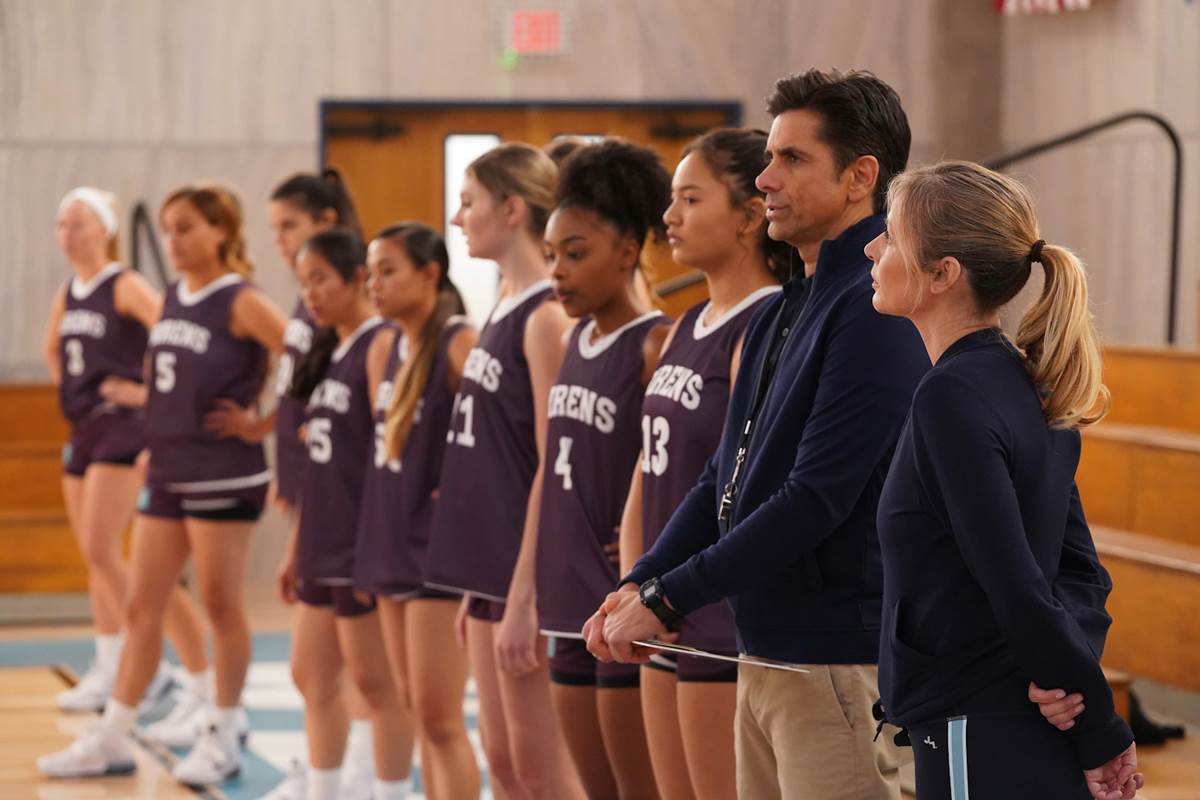 David E. Kelley along with co-creators Dean Lorey and Brad Garrett have put together one of the best family-friendly dramas ever made. Big Shot promises to make you laugh, cry, and feel closer to your family, friends, and maybe even teammates (if any). Don’t miss your shot to watch this phenomenal new show, available exclusively on Disney+.

I give Big Shot 5 out of 5 lucky coffee mugs.