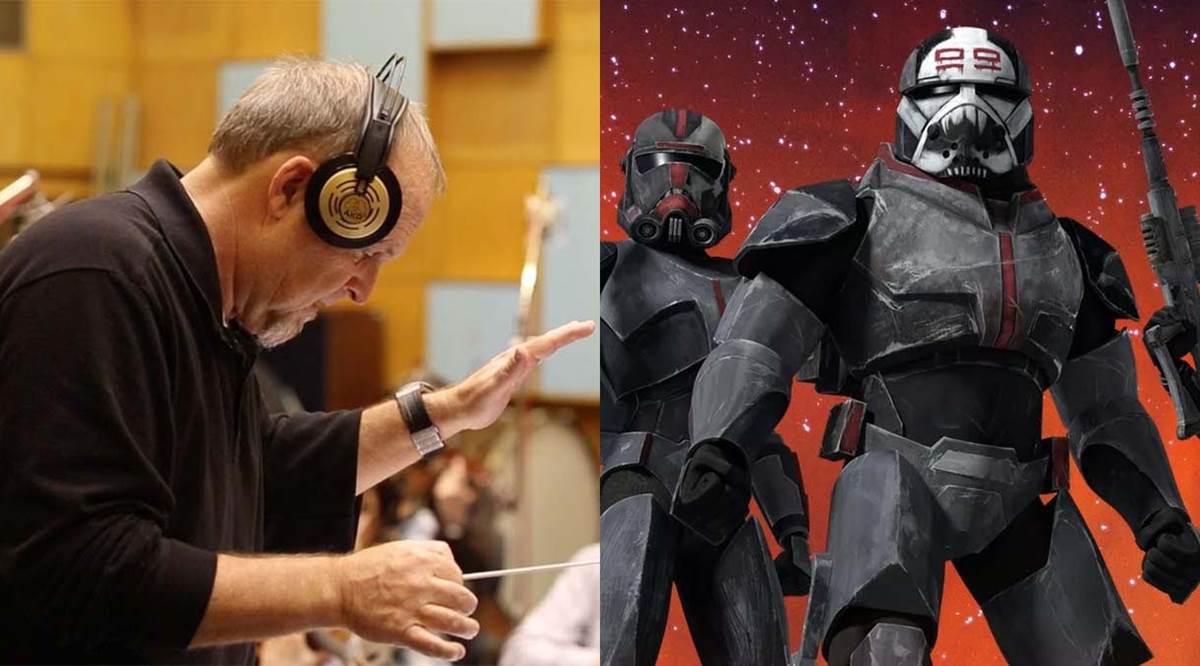 At the end of March, I had the wonderful opportunity to interview the then-Annie-Award-nominated composer Kevin Kiner about his prolific work scoring the Lucasfilm-produced animated series Star Wars: The Clone Wars, Star Wars Rebels, and the highly anticipated show Star Wars: The Bad Batch, which premiered today on Disney+. Part 1 of that conversation (focused mostly on The Clone Wars) was published a month ago, and now I am pleased to present the second and final part, in which the now-Annie-Award-winner Kiner discusses his acclaimed work on Rebels, how he felt when his memorable Ahsoka Tano theme was used in The Mandalorian, and what fans can expect from the score to The Bad Batch. 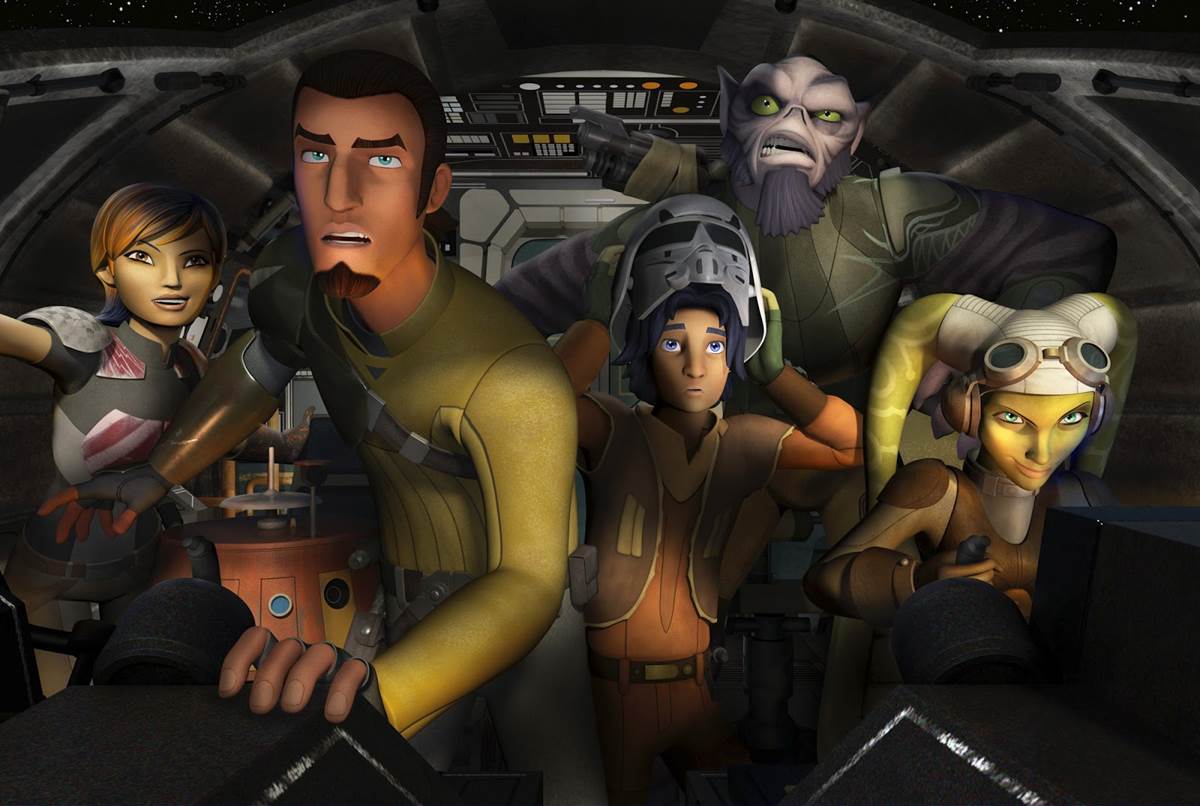 LP:  Beginning in 2014, Star Wars Rebels quickly became a fan-favorite series and also served as a bridge between the prequel era and the original trilogy. How do you feel your contribution to the show helped achieve that success?

Kiner:  Again, Dave Filoni is a fantastically involved director– very musical, very well-versed in music, and thinks about music in his project a lot. [He] gives a lot of good thought to it and is a great collaborator in that sense. When Clone Wars was cancelled and George had sold the franchise [to Disney] and we [were] starting Rebels, Dave’s concept was, “let’s reboot the music.” George Lucas didn’t want us to use John Williams’s themes and motifs that often. We weren’t told never to use them, but only to use them very sparingly. At the beginning of Rebels, Dave was like, “Okay, we’re all going to go back and watch A New Hope.” And I hadn’t watched that movie for a long time, actually. So we all watched it [and] one of the things that struck us was: there’s way less music in Episode IV than we really thought. We remember the music a lot, but it’s not wall-to-wall music the way the big tentpole films are these days. So we picked a lot of spots for Rebels not to have music, and we also went back to John Williams’s original cues.

One of the scenes early on in Rebels where they’re in the turrets fighting off [TIE fighters], it’s very reminiscent of the Millennium Falcon with Han and Luke in their gun turret seats that revolve, so it was definitely an homage to Episode IV. And musically, we used the trombone lick that John Williams played in that scene. We just did that, because he’d done it so wonderfully. Now, we didn’t do that [through] all of Rebels, but that kind of gives you the reboot psychology of the music for Rebels. “We’re going to go back and sound a little more like John Williams… at least for a while.” By the end of Rebels, again because we just had done so much of it, it evolved into more of a modern film score sound– more in the contemporary zeitgeist. But anyhow, that’s how Rebels went. [It’s] some of my favorite music– you know, Ahsoka fighting Darth Vader? Jeez. What an awesome time that was. 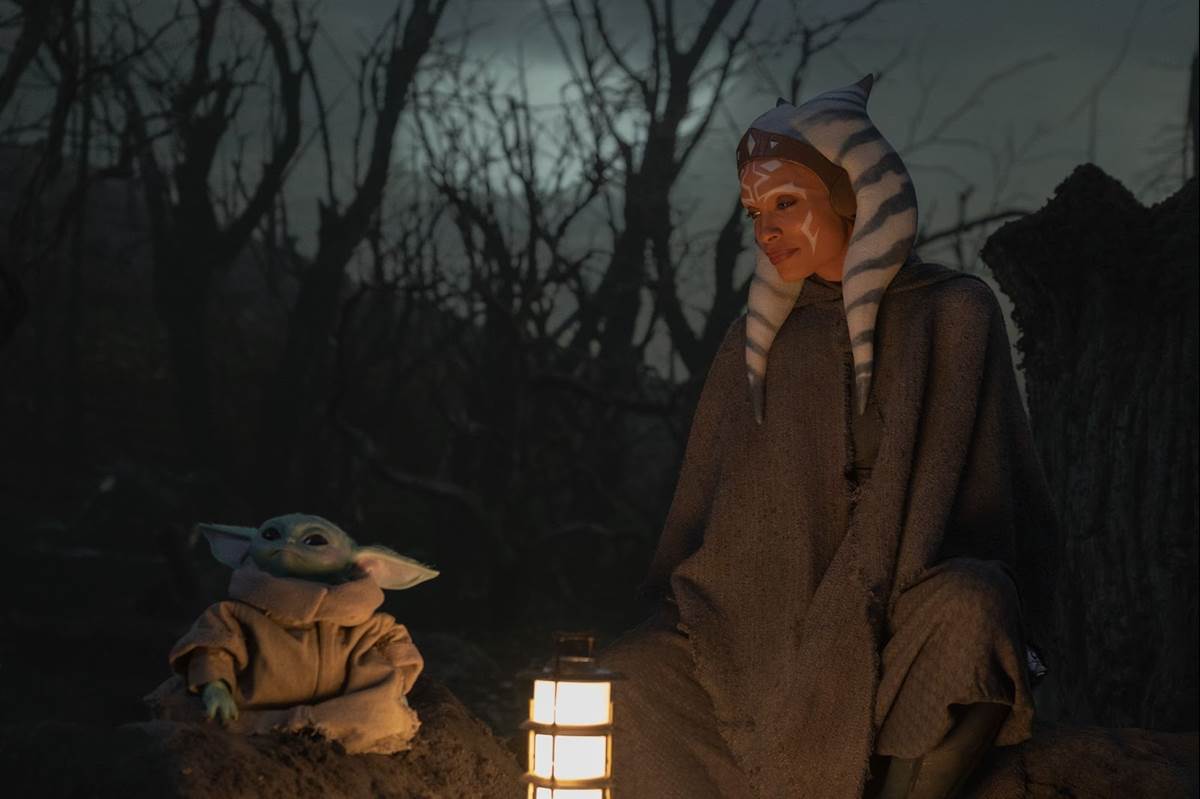 LP:  Speaking of Ahsoka, the theme you created for that character found its way into The Mandalorian in its second season. What was that like for you and do you have any thoughts on composer Ludwig Goransson's approach to scoring Star Wars?

Kiner:  First of all, I have immense respect for Ludwig. He’s a fantastic Academy Award-winning composer. It was an honor when he took my theme, and took care with it. He didn’t try to make his own statement within it or anything like that. He just played it the way it should be played when Ahsoka showed up in [The] Mandalorian, and that’s really nice, you know? It’s also great for me to be in the position of, ‘I wrote a theme that’s pretty big in the Star Wars canon now… for one of the realy, truly great characters in Star Wars.’ [I’m] not just talking about animation… Ahsoka Tano is one of the strongest characters there is in Star Wars, in my opinion. I wrote about four themes four her [including] the main theme. I composed them all, and I’m quite proud of them. 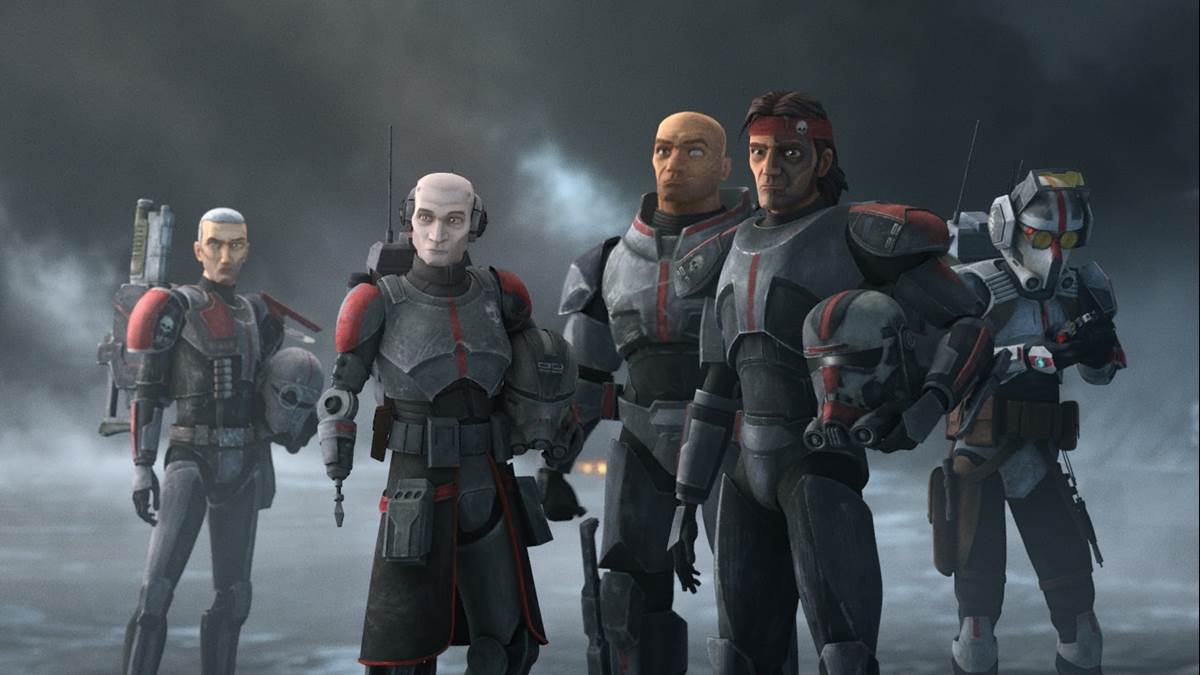 LP:  Before we wrap up, I have to ask about the upcoming series Star Wars: The Bad Batch, for which you're also composing the music. What can you tell us about that project and what can we expect from its score?

Kiner:  Well, just as there was an evolution within Clone Wars— if you listen to the very early Clone Wars and then you listen to the very last episode, there’s a huge difference between the scores. There’s a huge difference in the look and the animation and the storytelling and the dialogue, and everything. Twelve years went by, and so we all changed as composers, as storytellers, as directors, as animators. But if you watch it chronologically, it’s an evolution that naturally takes place. Then the evolution to Rebels was another thing, and in the same light, the sound [of] Bad Batch is going to change. It’s not going to be Clone Wars, it’s not going to be Rebels. It’s going to be something new, but it’s not something that’s just out of left field.

It’s still within my universe and my vocabulary, and it’s still within the Star Wars animated universe sound that I have done over a hundred hours of music for. I do use this one instrument called a guitarviol– it’s like a fretted cello, kind of… you bow it. Just on one cue, in several scenes and several pieces of music, I play this very soloistically, very raw, and with just an ethereal, electronic background and a vocalist. We’re going to release that on the soundtrack once the episodes start coming, after May the 4th. But that’s one example of something that’s brand new to Star Wars– brand new to the music I’ve done for Star Wars– where I’m just trying to move forward, you know?

The first episode of Star Wars: The Bad Batch is available now, exclusively on Disney+.