Disneyland Paris has officially opened to the public after nearly 8 months of closure. Thousands of guests lined up to be some of the first to revisit the magic and Disneyland Paris President Natacha Rafalski was out on Main Street USA to welcome them back early this morning. 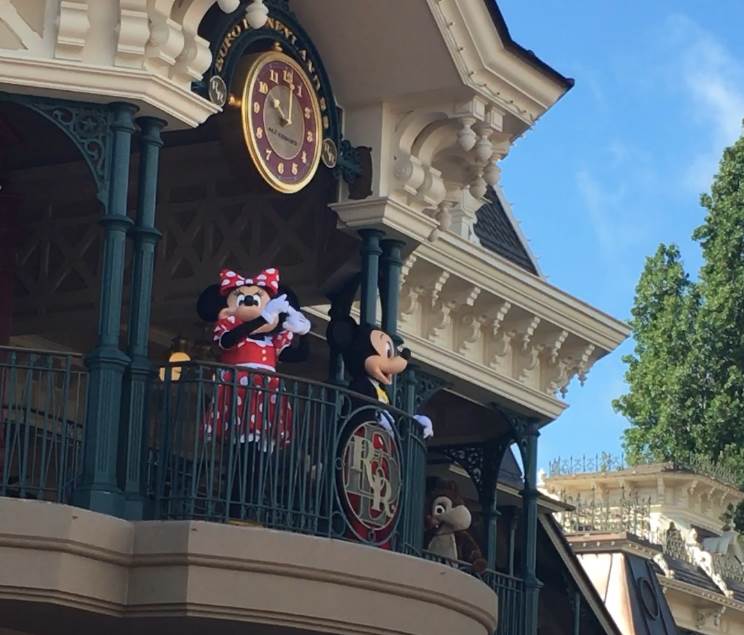 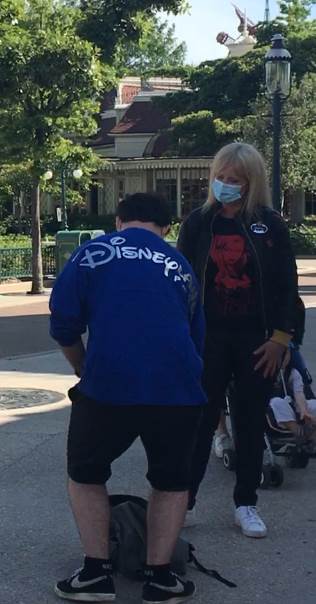 There was no shortage of entertainment to enjoy – starting with a brand new Star Wars Selfie Spot in the Videopolis theatre. This marks the first time Boba Fett and Death Troopers have been officially meetable at Disneyland Paris with a designated area. Other characters at this selfie spot include Rey and Chewbacca. 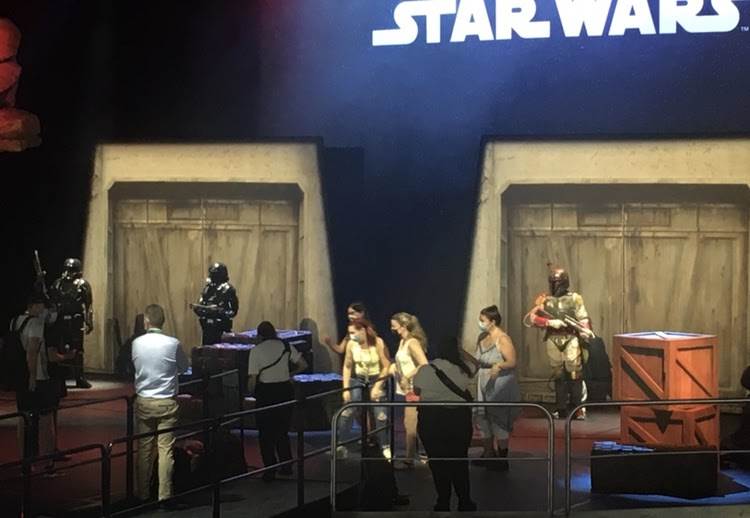 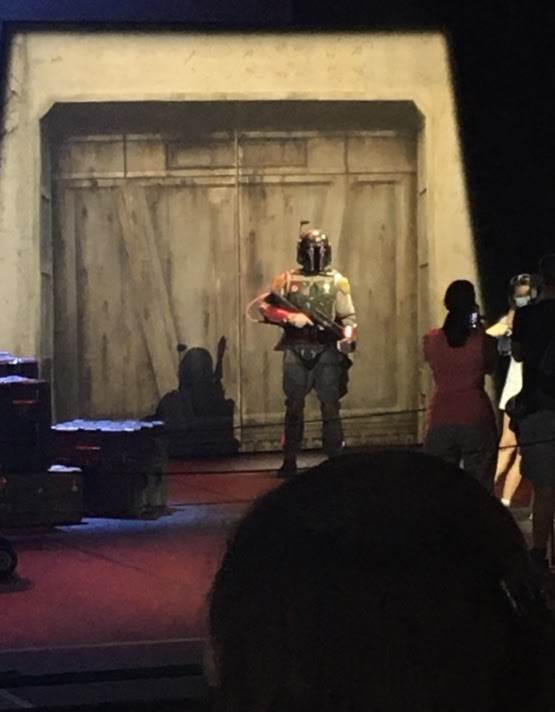 Staying in Discoveryland, the nearby Buzz Lightyear Laser Blast re-opened after a long refurbishment, showcasing a bright new exterior and subtle fixes inside. 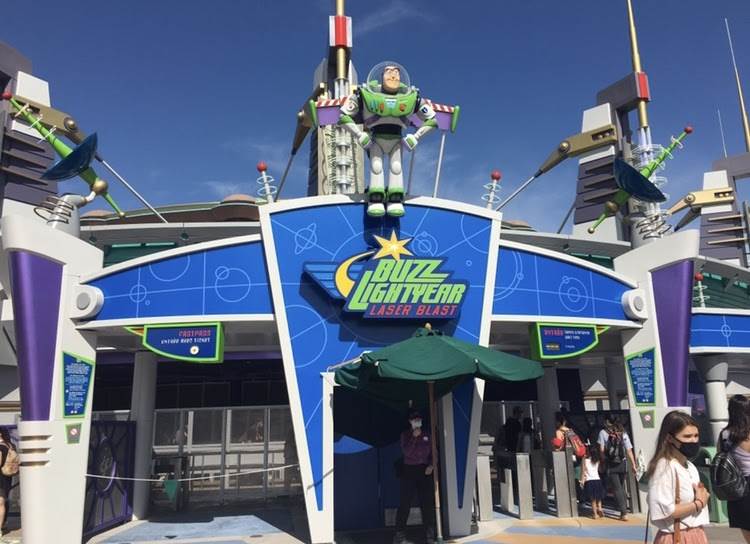 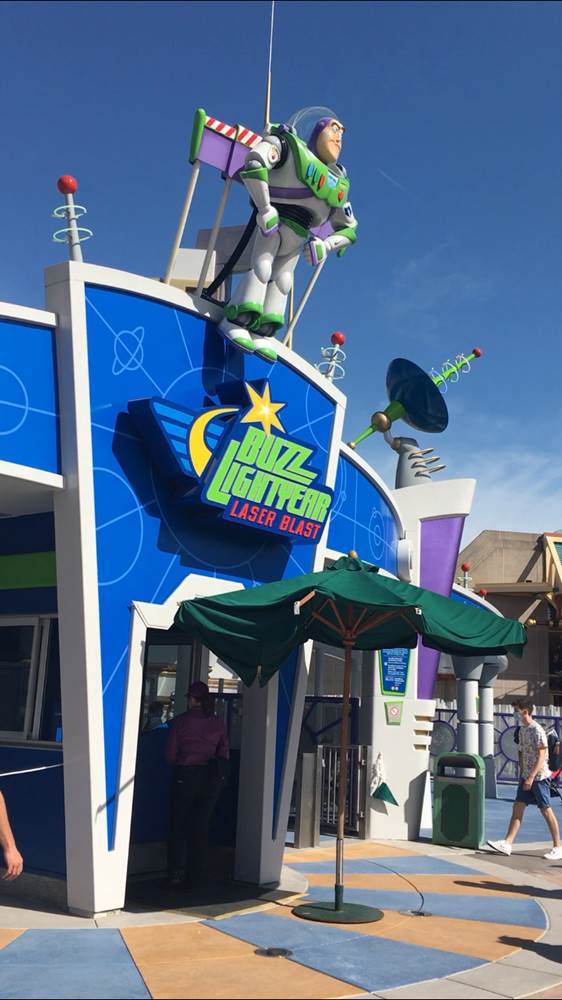 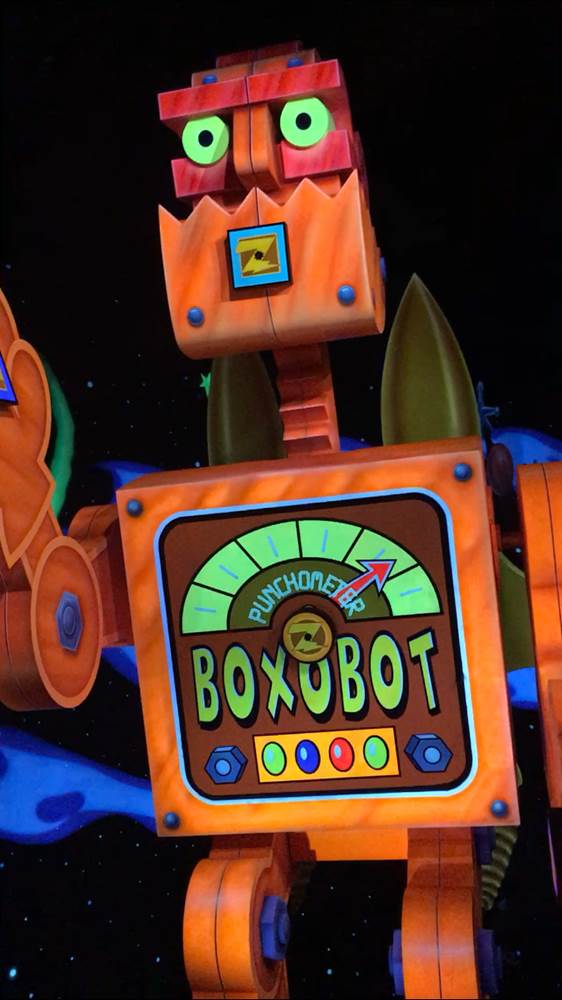 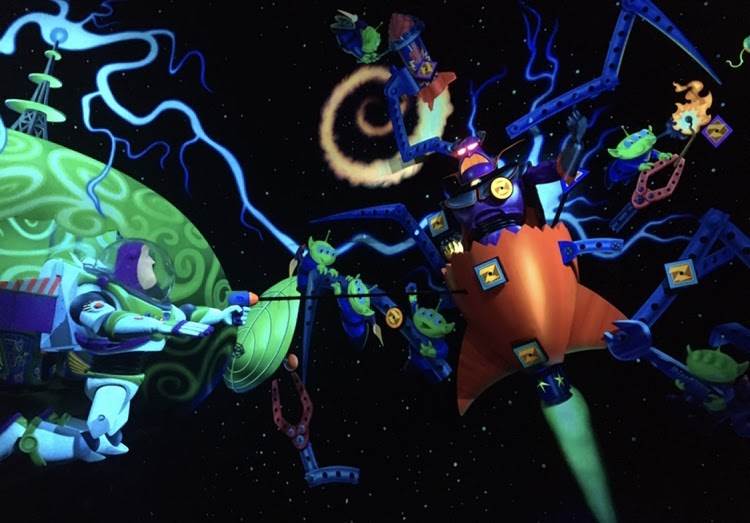 Over in Frontierland, a number of small (yet important) changes have been made. Most notable being the absence of Billy the Goat from Big Thunder Mountain. A brand new flower bush has been planted at Phantom Manor, making it the only blooming plant at the attraction, and a new flowerpot was added to the gazebo. 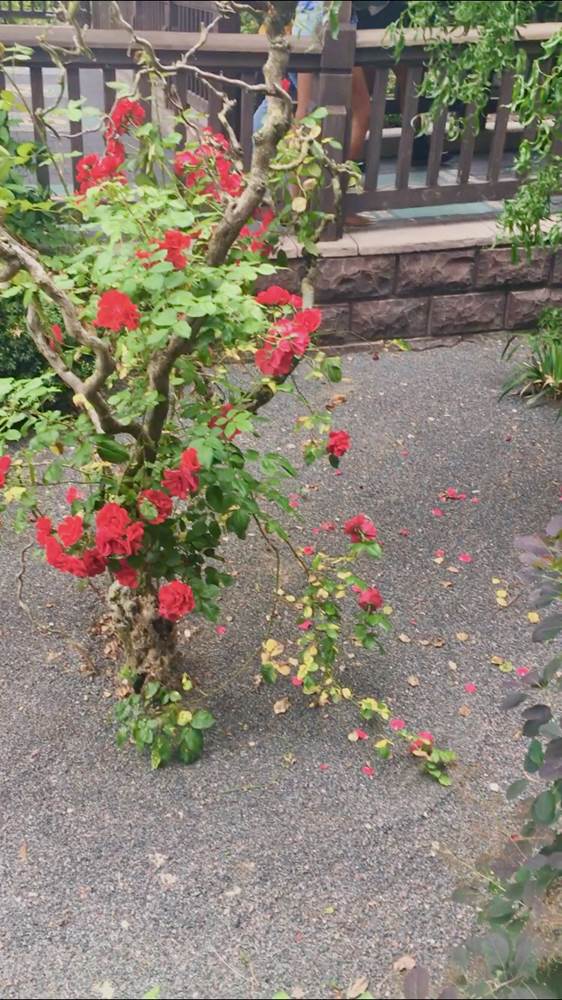 This also marks the first official day that Disneyland Paris has been able to sell 2021 merchandise this year: 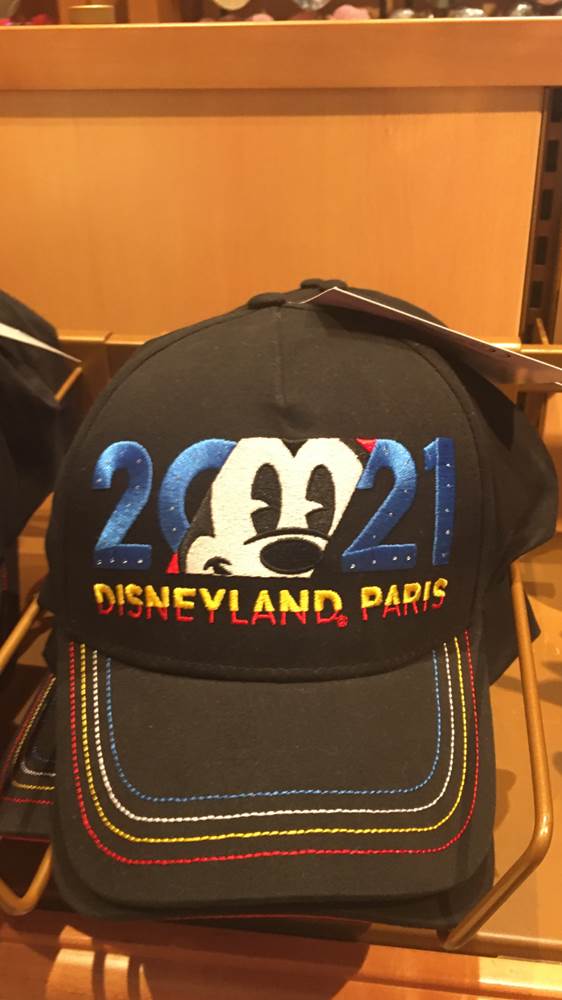 But, over in the Walt Disney Studios Park, posters from 2020’s Legends Of The Force can still be seen. 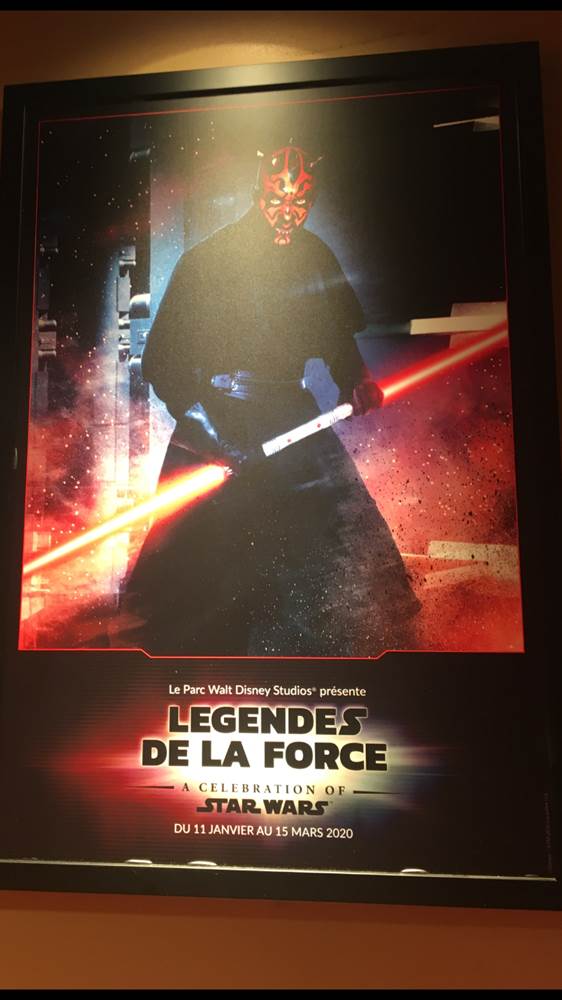 One of the more notable food offerings is a Black Widow burger available in Studio 1, ahead of the movie's release next month. 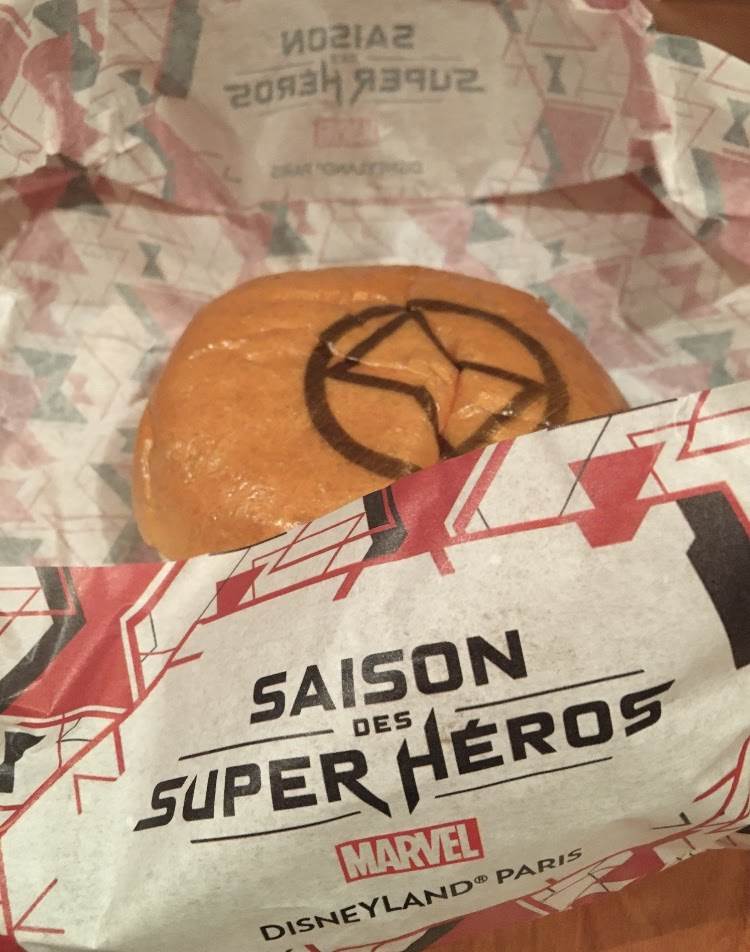 The brand new Art Of Marvel hotel is expected to open on Monday, giving guests even more to experience after such a long time away from the magic.

For more from Disneyland Paris, be sure to check out our photo report from the AP reopening preview as well as our look at the new Cars Road Trip at Walt Disney Studios Park.