The 4th season of The Handmaid’s Tale on Hulu earned the show more Emmy nominations and increased viewership, getting more and more popular each year. To celebrate, Hulu shared 4 incredible facts about the success of the show. 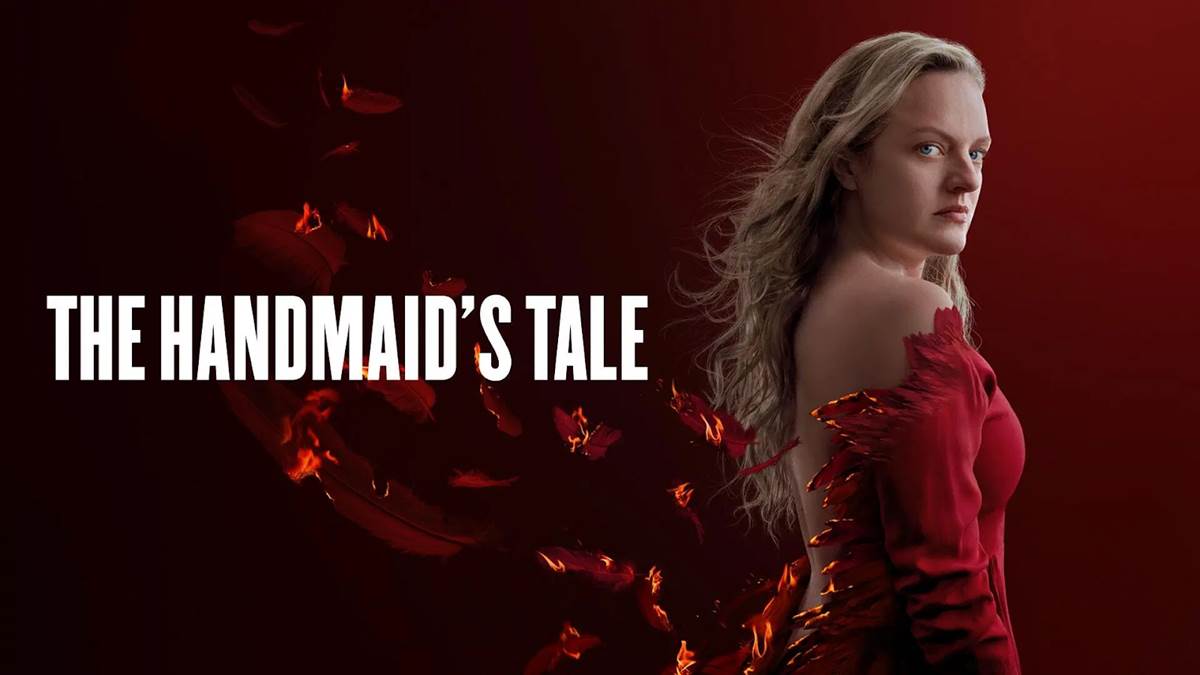 4 Incredible Facts About Season 4 of The Handmaid’s Tale:

The Handmaid’s Tale has already been renewed for a 5th season. The 4th season has also been nominated for Outstanding Achievement in Drama by the Television Critics Association (TCA).