From August 23rd through the 29th, Disney Parks around the world are celebrating World Princess Week. Disneyland Paris are currently running the “Ultimate Princess Celebration” – featuring a host of new Selfie and Magic shots, Princess cavalcades, special food offerings plus much more. 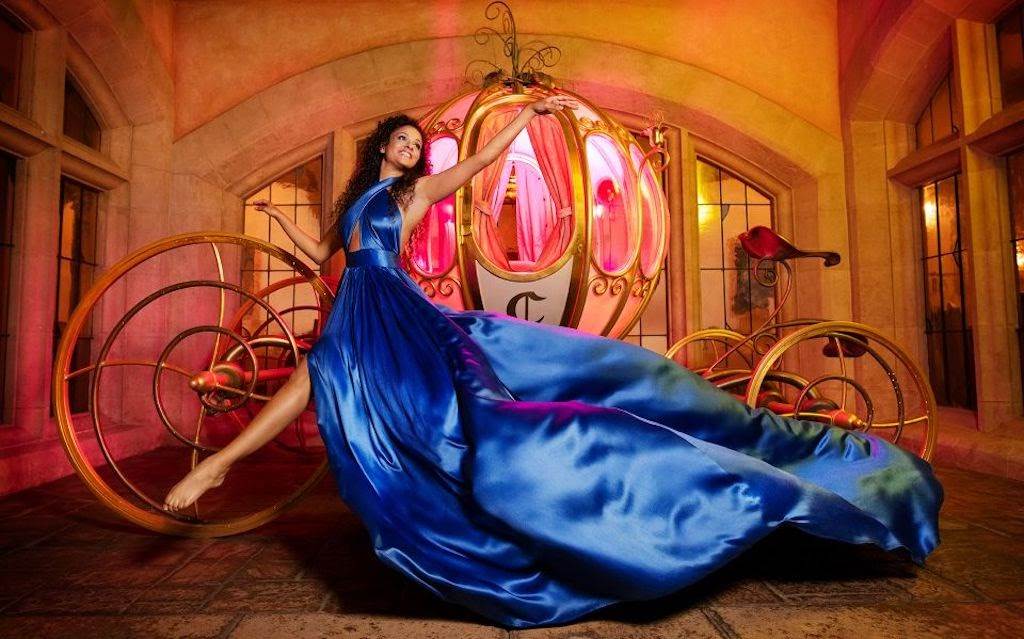 Today Disneyland Paris have shared some beautiful photos from a photoshoot held within the park, that embody the values of the Disney Princesses. 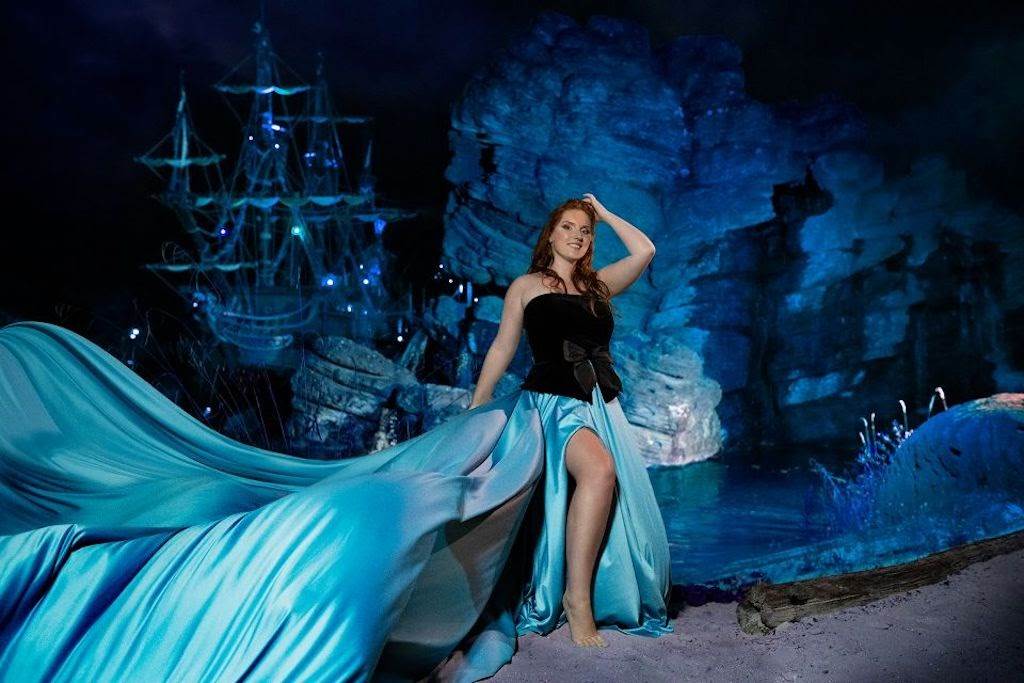 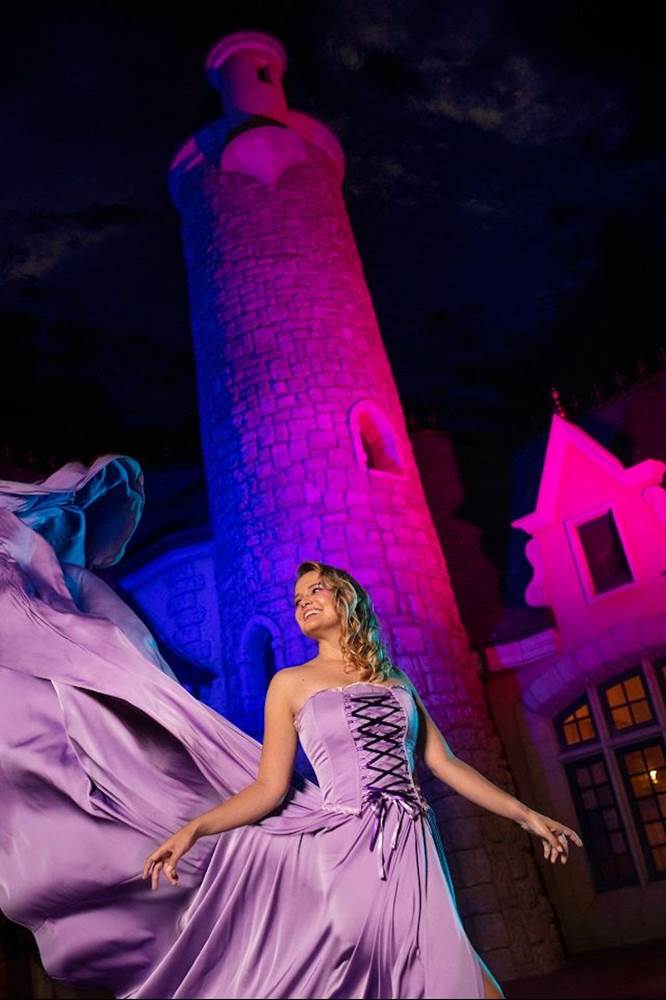 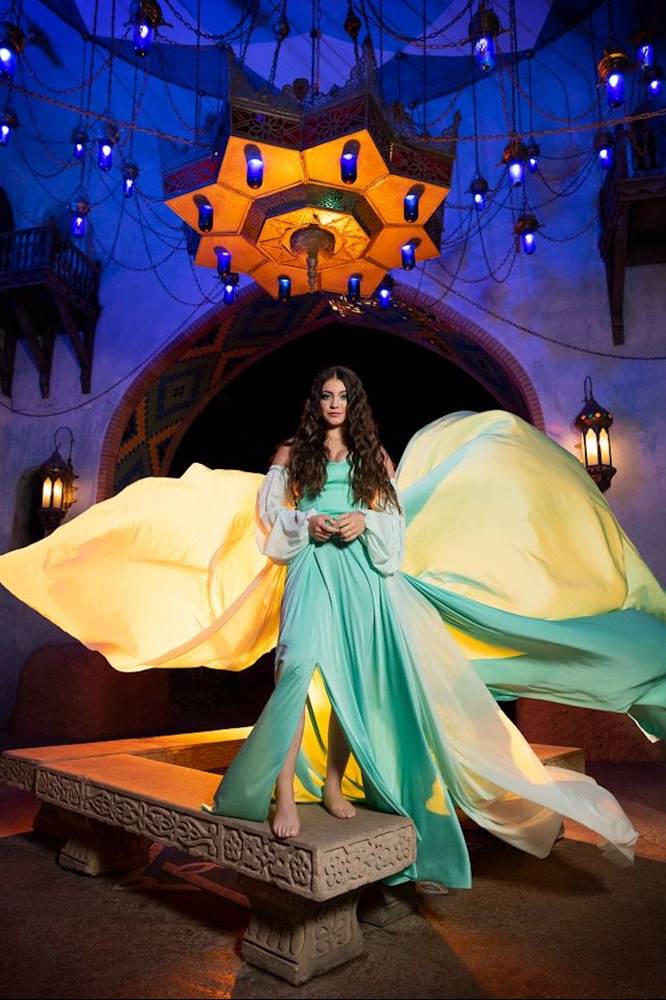 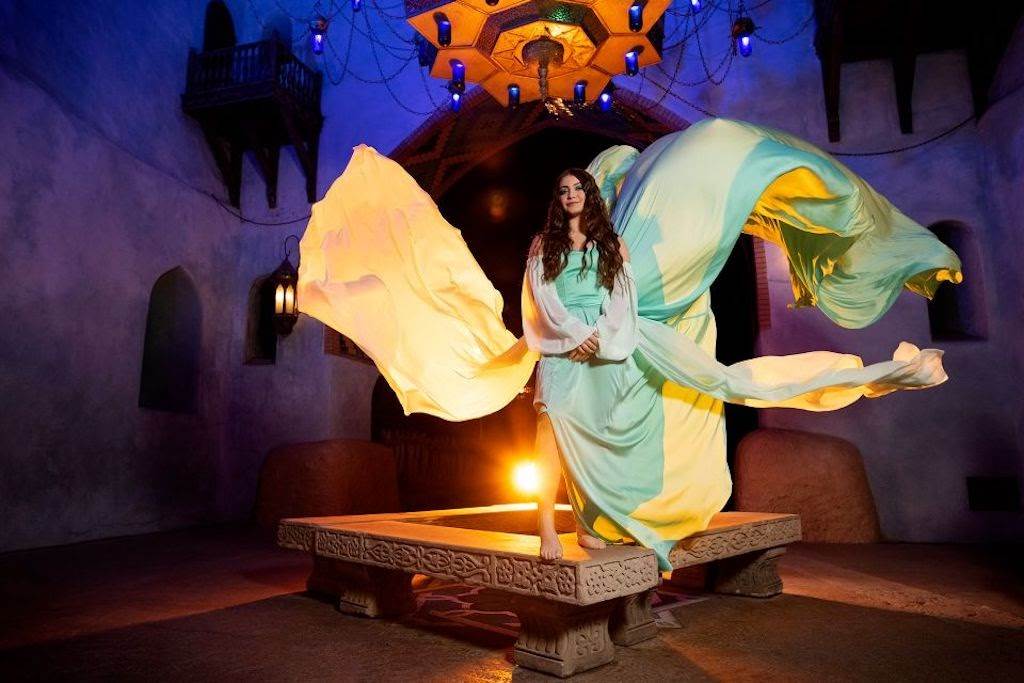 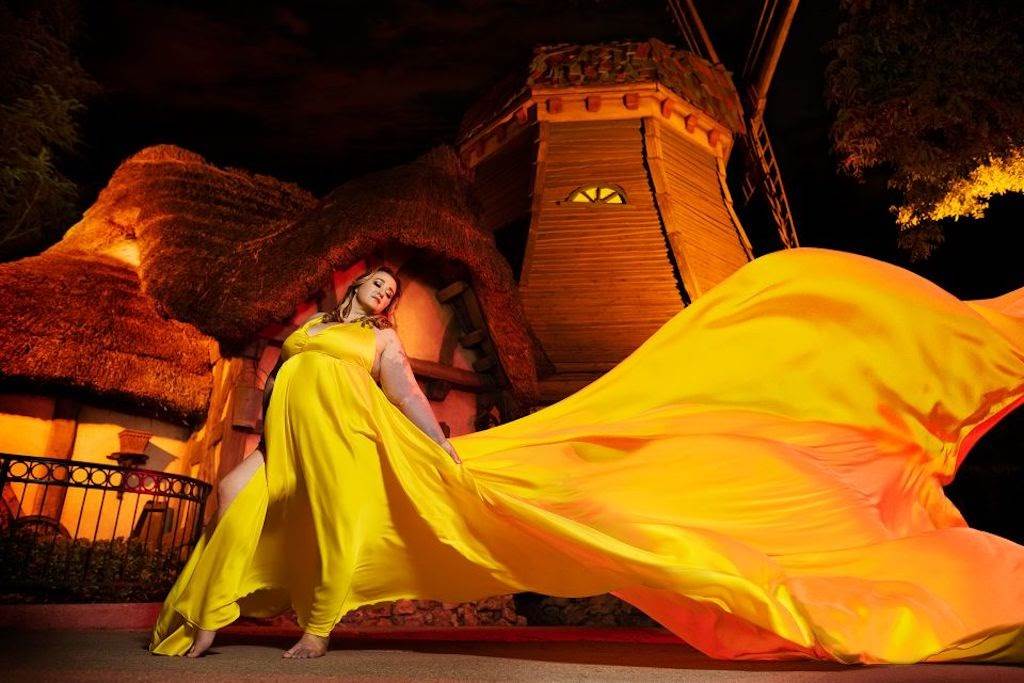 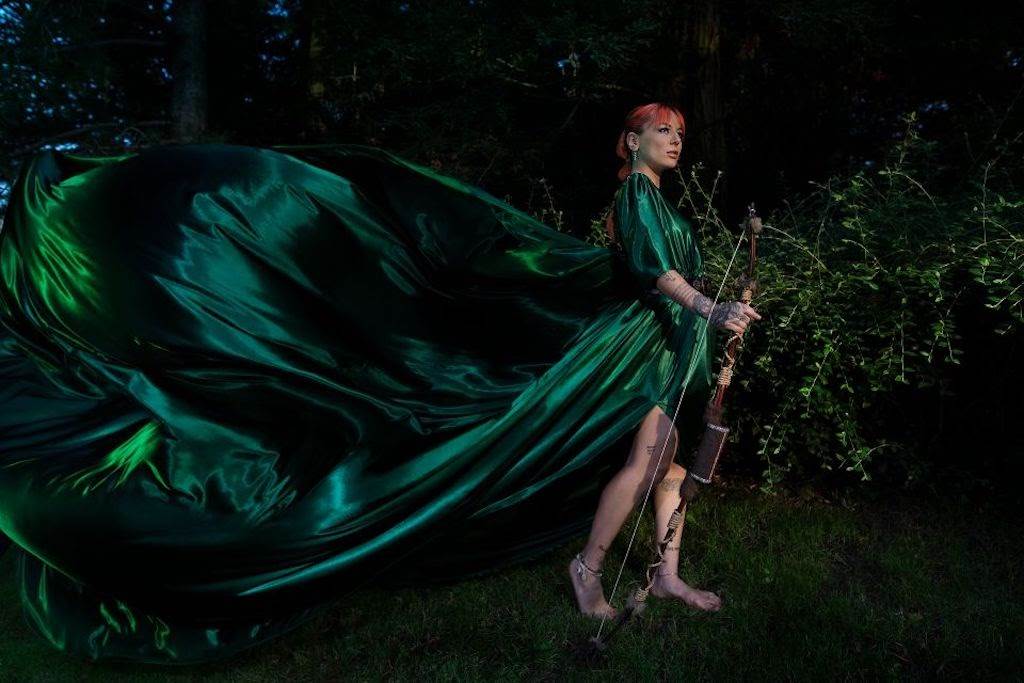 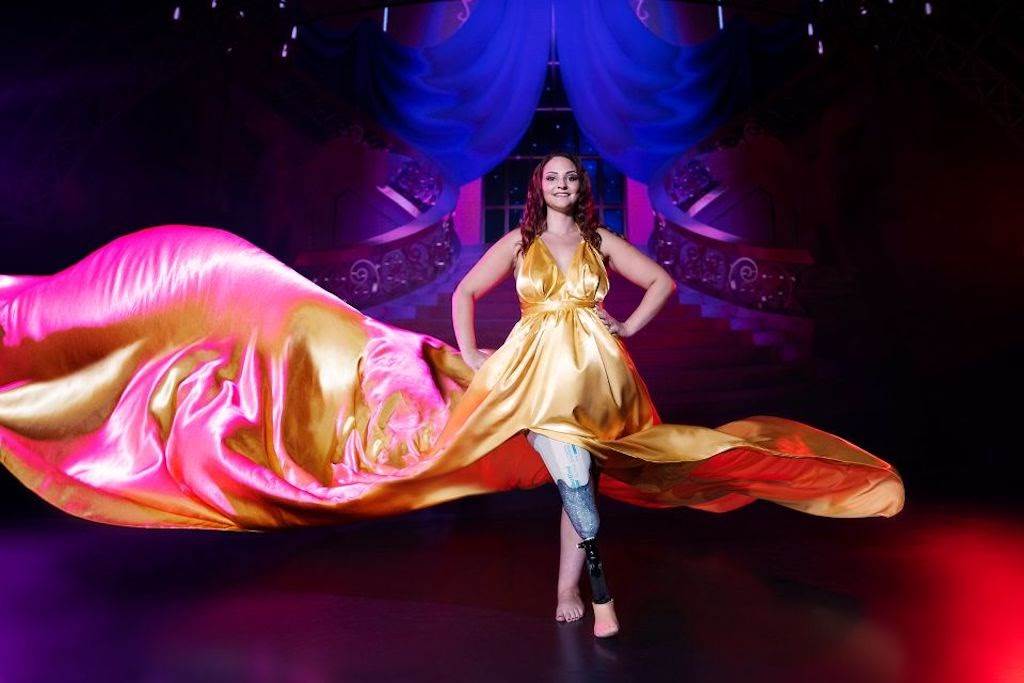 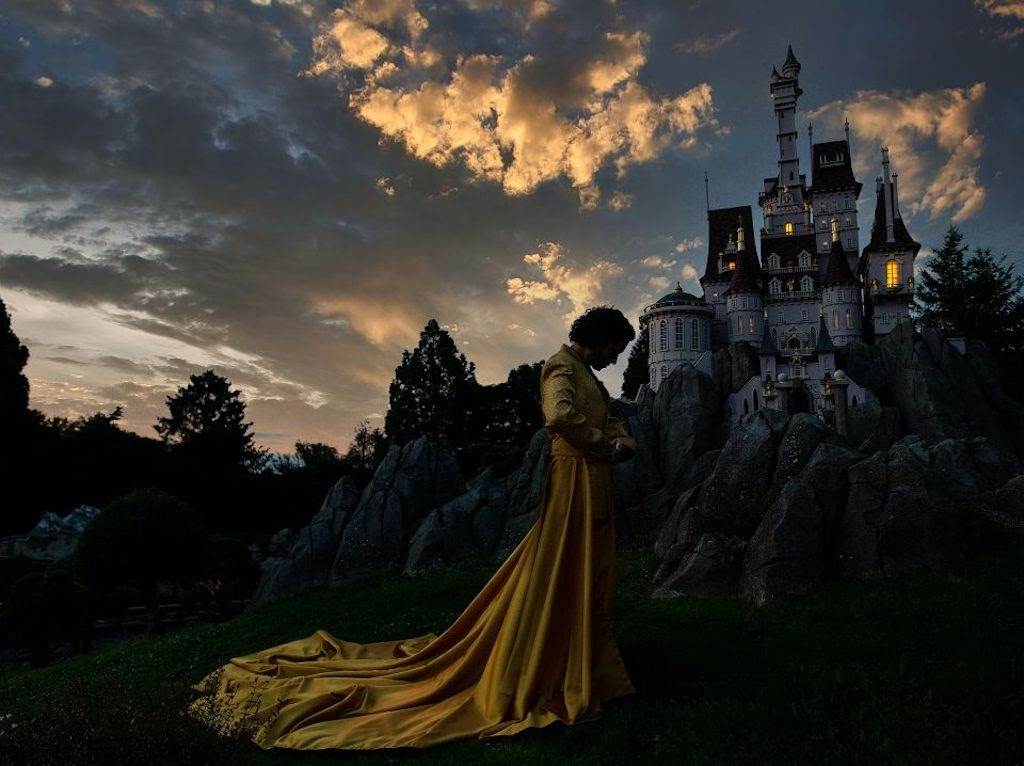 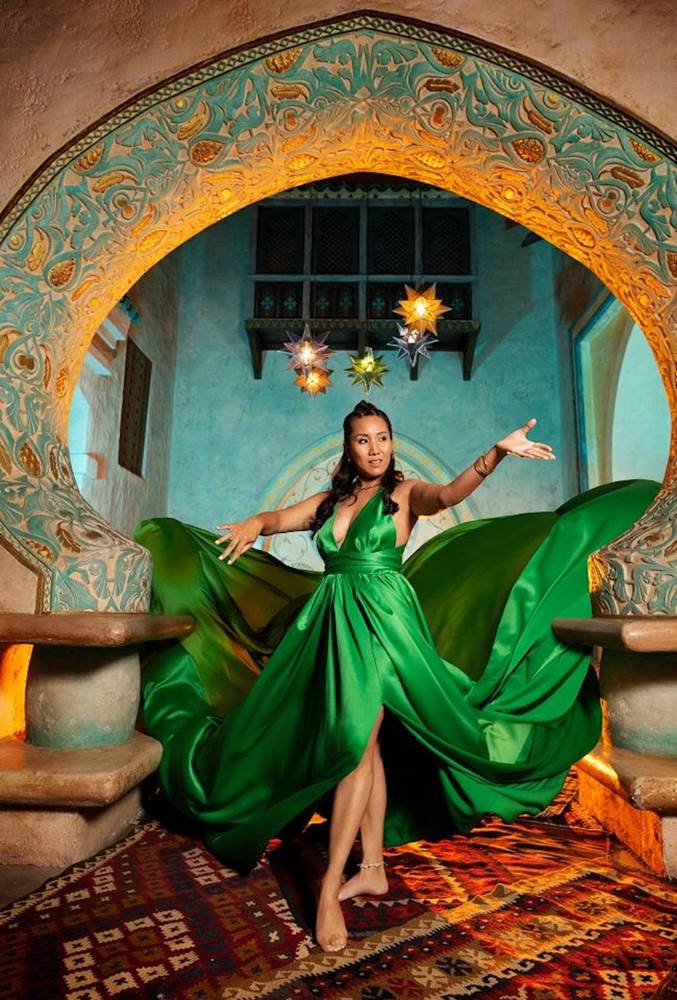 Disneyland Paris isn’t the only resort celebrating World Princess Week. Over at Walt Disney World, they have opened a new Tiana play area in EPCOT. Both Disneyland and Walt Disney World have special sweet treats in celebration of this event, and Disney have released a line of merchandise to honor the Princesses.