August 23rd marks the beginning of the first-ever World Princess Week. With many special offers coming to Disney Parks all around the world, this includes the Ultimate Princess Celebration at Disneyland Paris – which soft-opened on August 18th • Guests will be able to meet Jasmin near Colonel Hathi’s

• Guests will be able to meet Merida in Fantasyland, near it’s a small world – complete with her set of props and giant target. 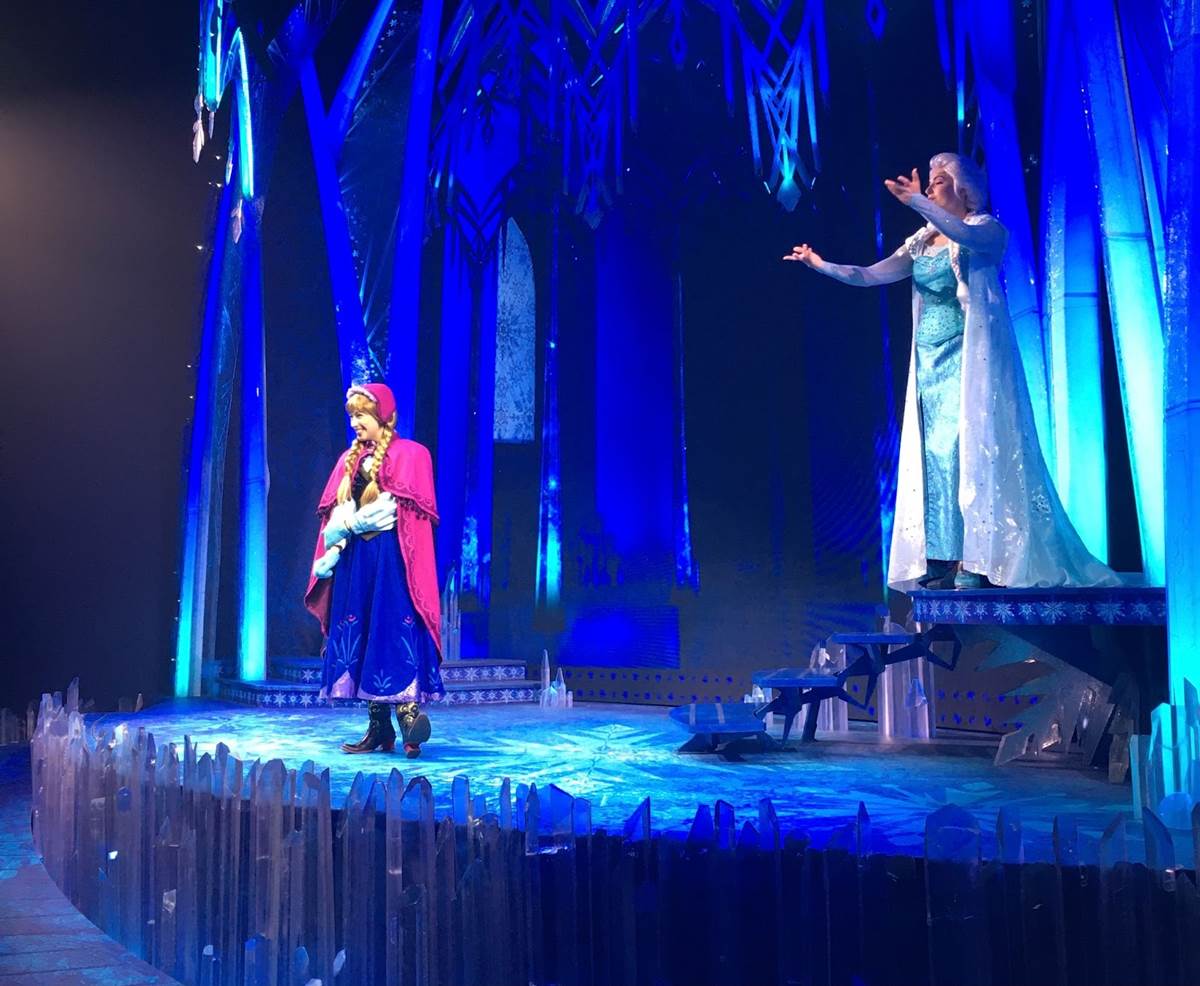 • A French version of the new anthem “Starting Now” by Brandy has been playing around the park and during the Princess Cavalcade.

• Stores like the Emporium and World Of Disney have set up for a range of Princess Merchandise. This includes the Courage and Kindness collections. 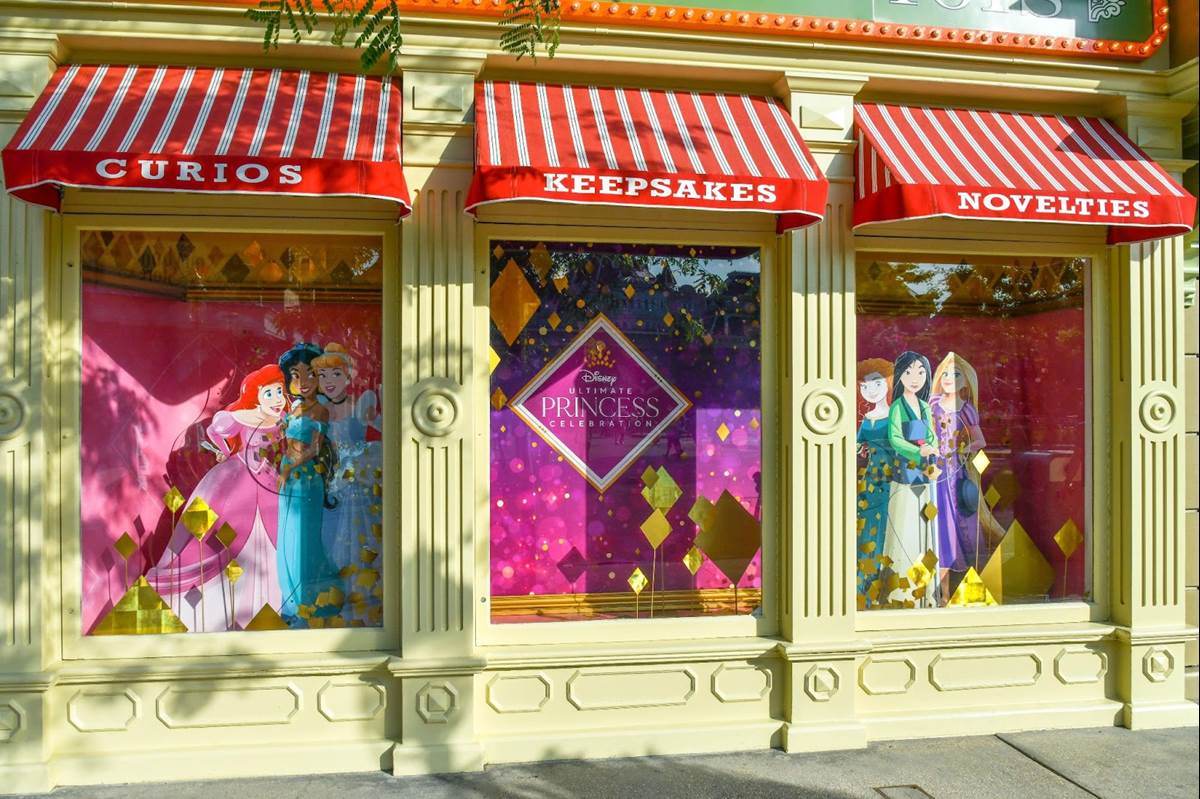 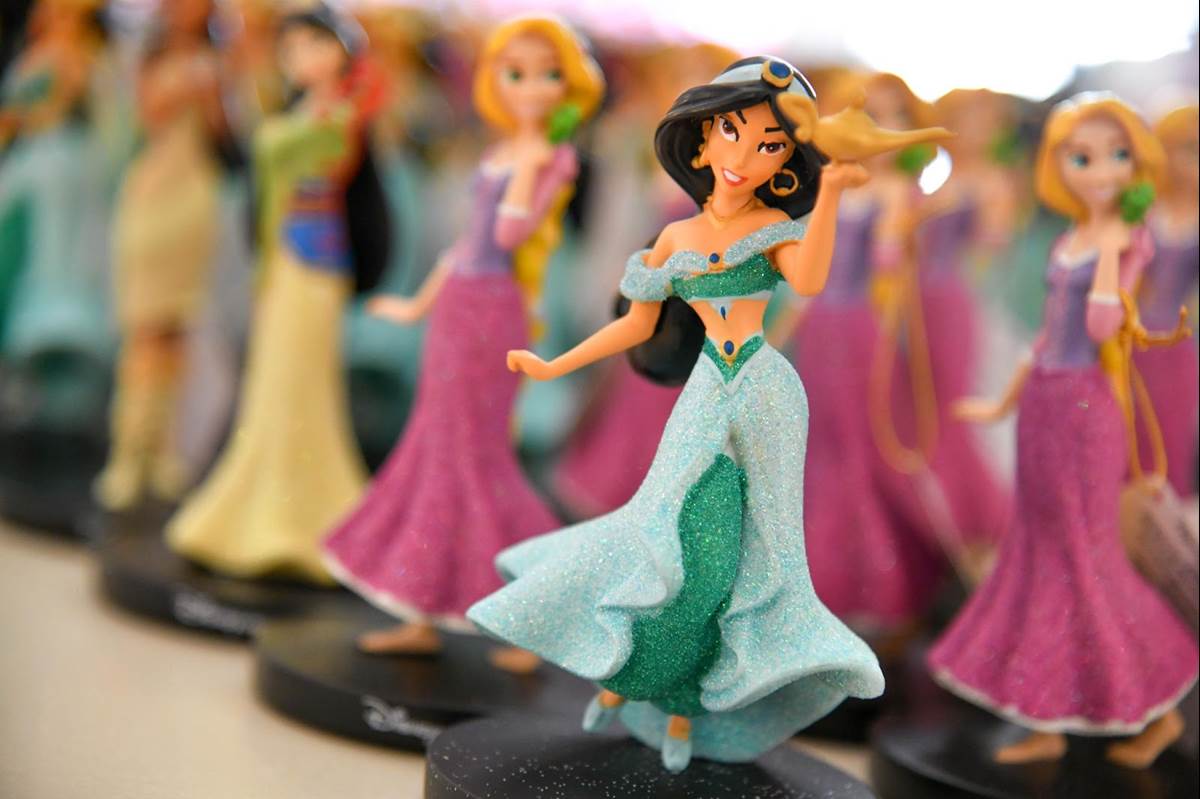 • Yesterday, Disneyland Paris Ambassador Giona Prevete welcomed park sponsors Pandora in Paris to take a look at the new Disney Princess Charms now available to purchase at the park and at Pandora UK. 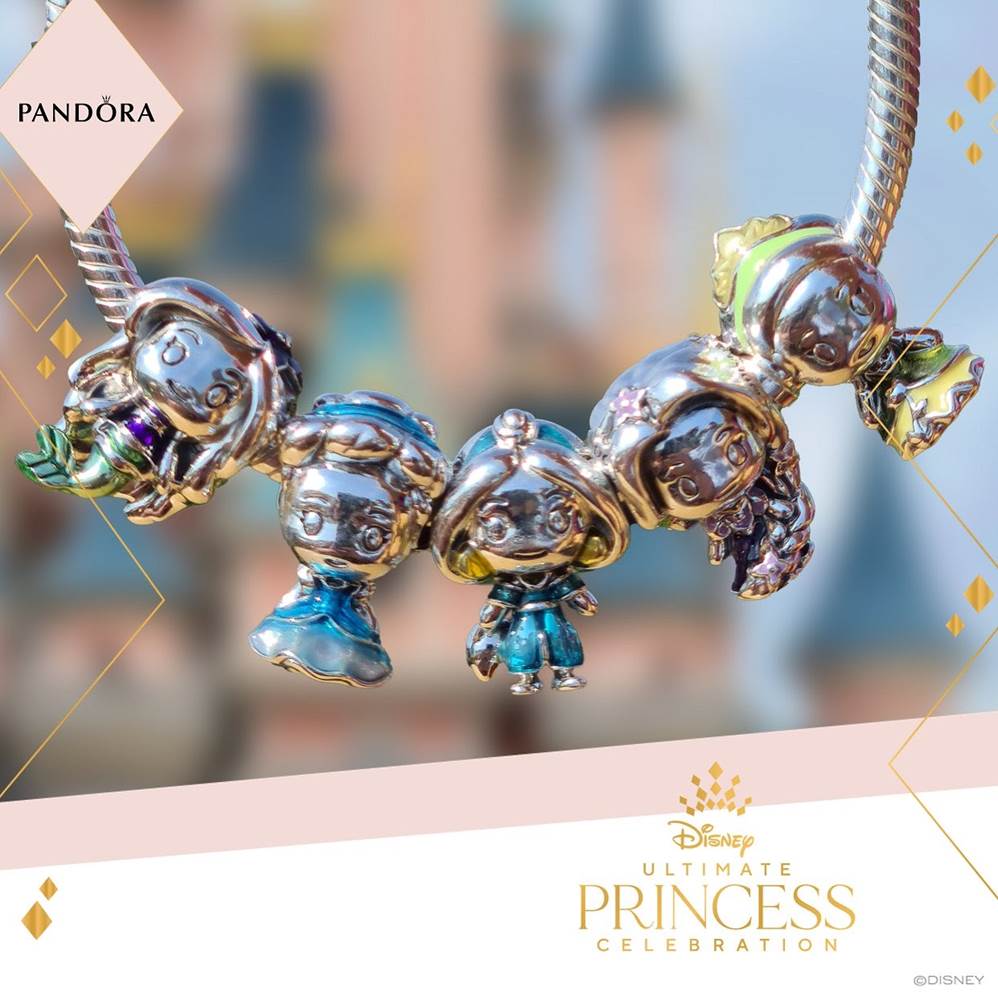 • A number of Princess decorations and special food offerings can be found around the parks too (TBA).