Billie Eilish is an artist who is synonymous with visuals. (Did she once express her love of “visuals” when accepting a VMA once in a cringe-tastic fashion? Sure thing.) Her albums, including the multi Grammy award-winning When We All Fall Asleep, Where Do We Go?, have always invoked rich imagery. With music video after music video, the songs translate into arguable performance art, with fantastical images mixed in with allegorical details. Billie Eilish’s art is never just for the ears, but also for the eyes. 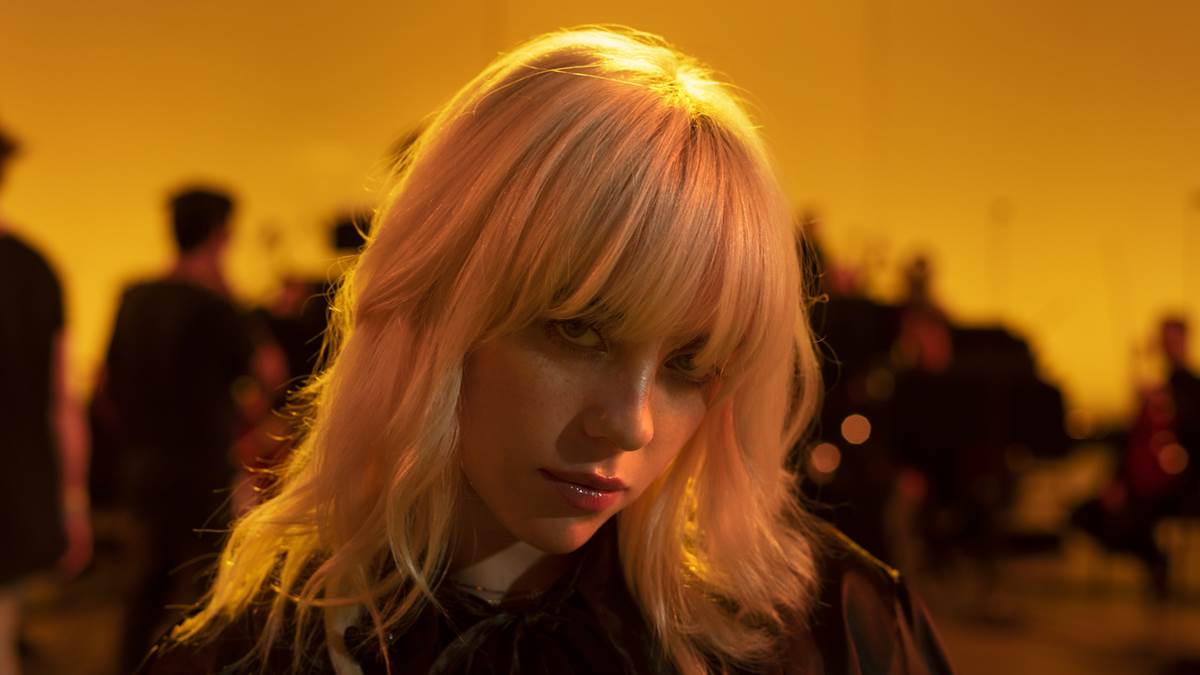 When Disney+ announced the release of Happier Than Ever: A Love Letter to Los Angeles, I was rather intrigued by the choice to have it stream through Disney. While Disney+ has had success with concert films and visual albums (Black is King and Folklore: The Long Pond Studio Sessions), Billie’s stylistic choices don’t scream Disney+ material. The music video for “when the party’s over” immediately came to mind as the antithesis of the Disney brand, though stunning in its own right.

Imagine my surprise when watching the hour long concert special and being taken aback at how perfectly the two mindsets blended together. Filmed entirely at the Hollywood Bowl, sans audience, the special goes track-by-track through her newest album Happier Than Ever. Joined by her mega producer brother Finneas, along with the LA Philharmonic Orchestra, the special quickly becomes a masterclass in crafting your own voice.

The album itself is a contemplative piece on her time in the spotlight and her meteoric rise since the release of her debut album. She has truly lived a thousand lives and the past two years and her star continues to grow and shine. Setting the concert at the Hollywood Bowl felt poetic to me. While the choice of the historic venue makes sense for a star of her caliber (and her connection to LA, being her hometown), having this musical “shell” hold and protect an artist who is constantly navigating her teenage years while being deemed the “artist of her generation” felt more powerful than maybe attended. 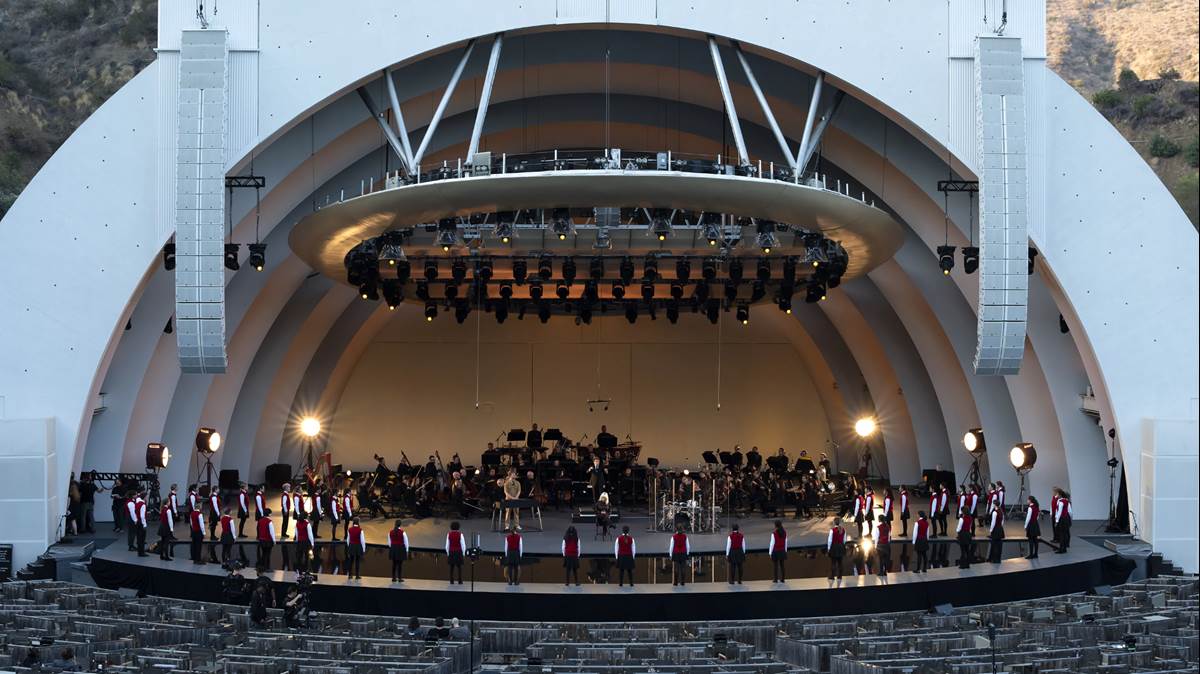 The Bowl itself, however, was firing on all cylinders. While watching, of course the music was gorgeous (the LA Philharmonic’s backup orchestrations frequently gave me chills throughout the sixty minute runtime), the lighting design was otherworldly. The stunning lighting and effects aided in creating distinct moods for each track. Pablo Berron’s cinematography was literal perfection, capturing the overall aesthetic for the album while also highlighting Billie’s ethereal singing abilities.

An animated Billie Eilish makes appearances throughout the special, trying to create a B-plot story throughout the album’s performance, but it never connects. I was so gripped with Billie at the Bowl that any moment away from the action had me desperate to go back to the performance. I totally understand what the brief asides were going for, yet they felt like artistic indifference.

As I turned off the special, I immediately streamed the titular album, remembering the performances’ individual auras that I had just witnessed. This is not a visual album. This is not a behind-the-scenes experience to understand the song’s intentions. This is a concert experience that was created purely for an audience at home to feel connected to the album. My own viewing left me feeling happier than ever, hopeful that this incredible streak of Disney+ concert projects will continue in the future.