Two years ago, Hulu saw the debut of their original series Wu-Tang: An American Saga. In my original review of the series, I said it was hard to follow and took a while to get going. The second season of this series has largely corrected those issues while still suffering from some other ones. 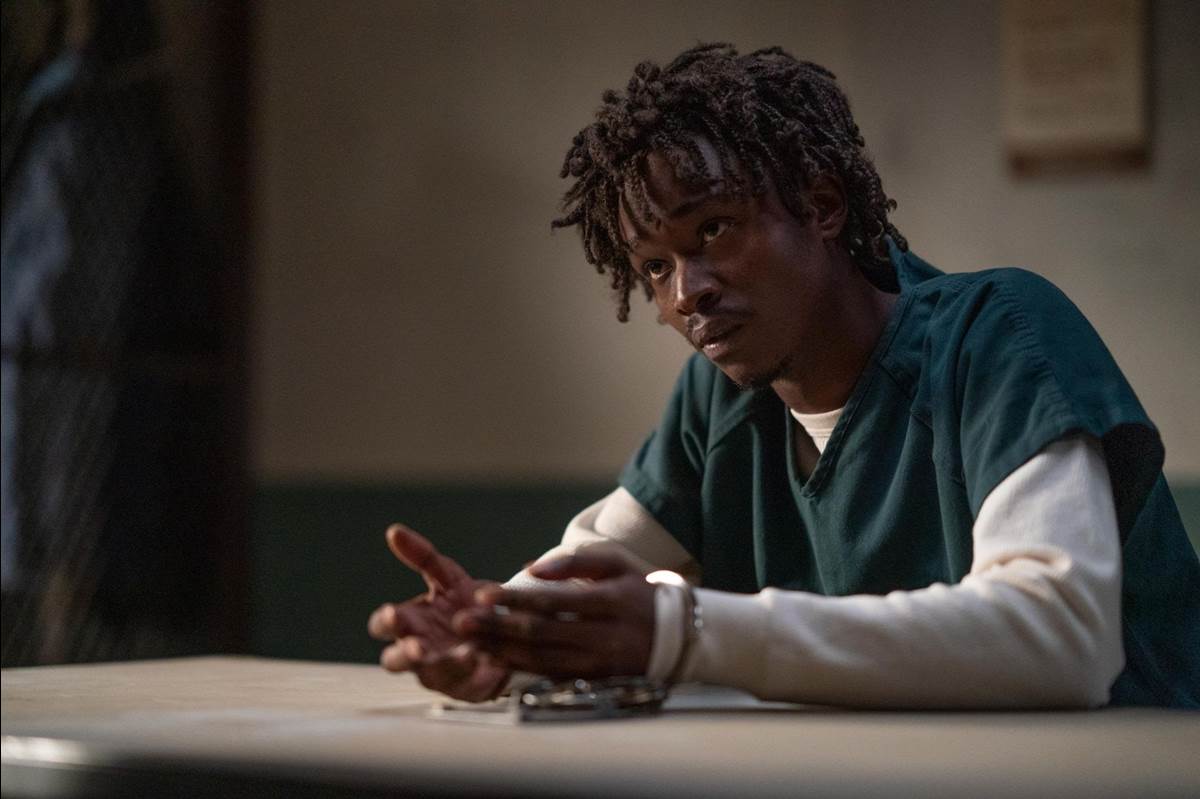 Wu-Tang: An American Saga tells the story of one of the most notorious rap groups in the history of music and explores the past of the group’s members and the formation of the group itself. The series primarily focuses on Bobby, better known as RZA, and his struggle to create music while still doing what is best for his family.

The opening episodes of this second season move very quickly and feel as though they could have been paced better. In fact, the premiere episode feels as though it could have been a story that plays out over the course of an entire season as opposed to just one hour. It certainly didn’t take too long to get going this time around.

The series has certainly corrected the issue of being difficult to follow however. Of course, it helps that we are now in the second season and are familiar with these characters, but it also focuses is on Bobby much more than the first few episodes of the first season did. That allows for a much simpler story and one that can be easily digested by any audience.

The only issues that seemed to carry over from the first season are the over-the-top cartoonish characters and some of their dialogue. Some of the characters in this show come across more as caricatures than actual people. It feels as though a lot of the personalities have been exaggerated in a desperate attempt to be authentic. Some of the dialogue, while fairly improved from the first season, still comes across as disingenuous and forced at times. 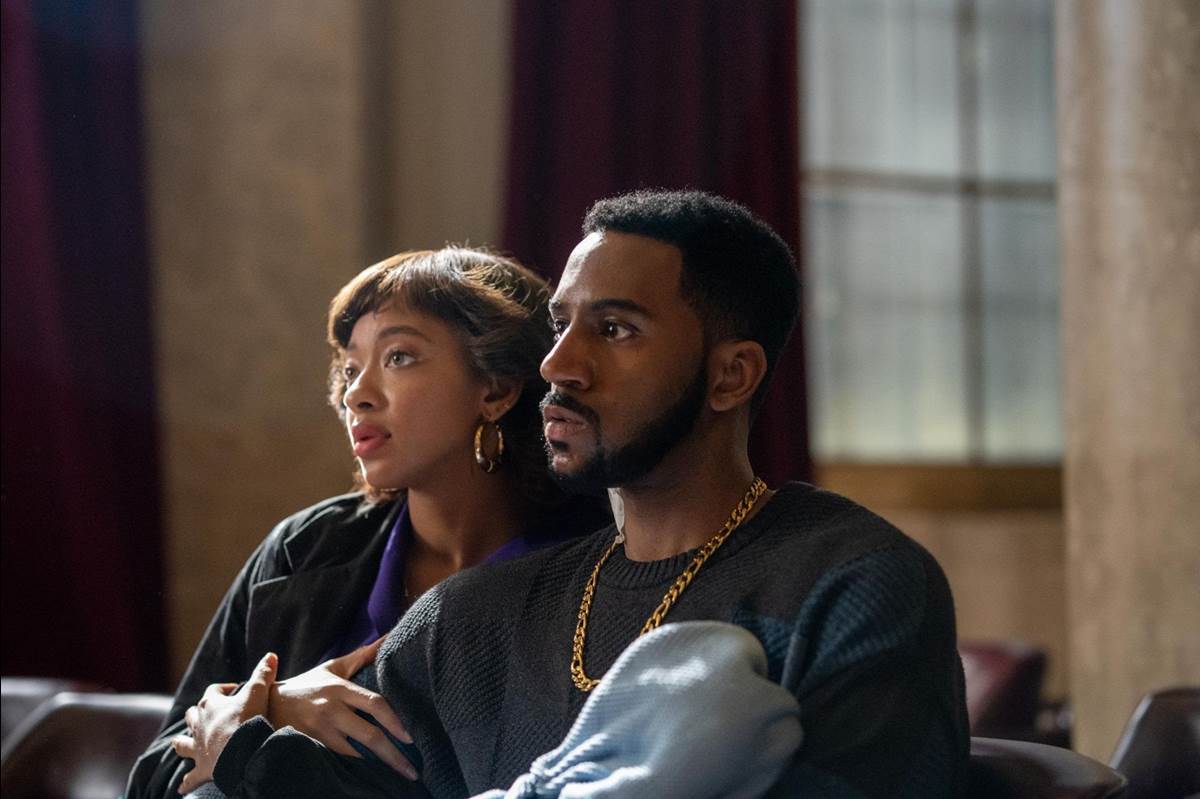 Still, despite the rushed pacing and the forced dialogue, this show manages to pack an emotional punch with several powerful moments in each episode. All it takes is one episode for the audience to get invested in Bobby’s story and it’s a rollercoaster from that point on.

Part of the reason it’s so easy to become invested in this show is the great cast. While some characters are a little too much, most of the main cast do wonderful job of grounding this show and making this heartbreaking story come to life. Particularly, Ashton Sanders gives a fantastic performance as Bobby and allows the audience to see and feel every emotion he is feeling.

Of course, another one of the strongest aspects of this series is the music. RZA himself creates the music for this series, which explains why it fits so well as it is his story. If you’re a fan of this iconic rap group, you’ll also enjoy hearing some of their music as it is being created. 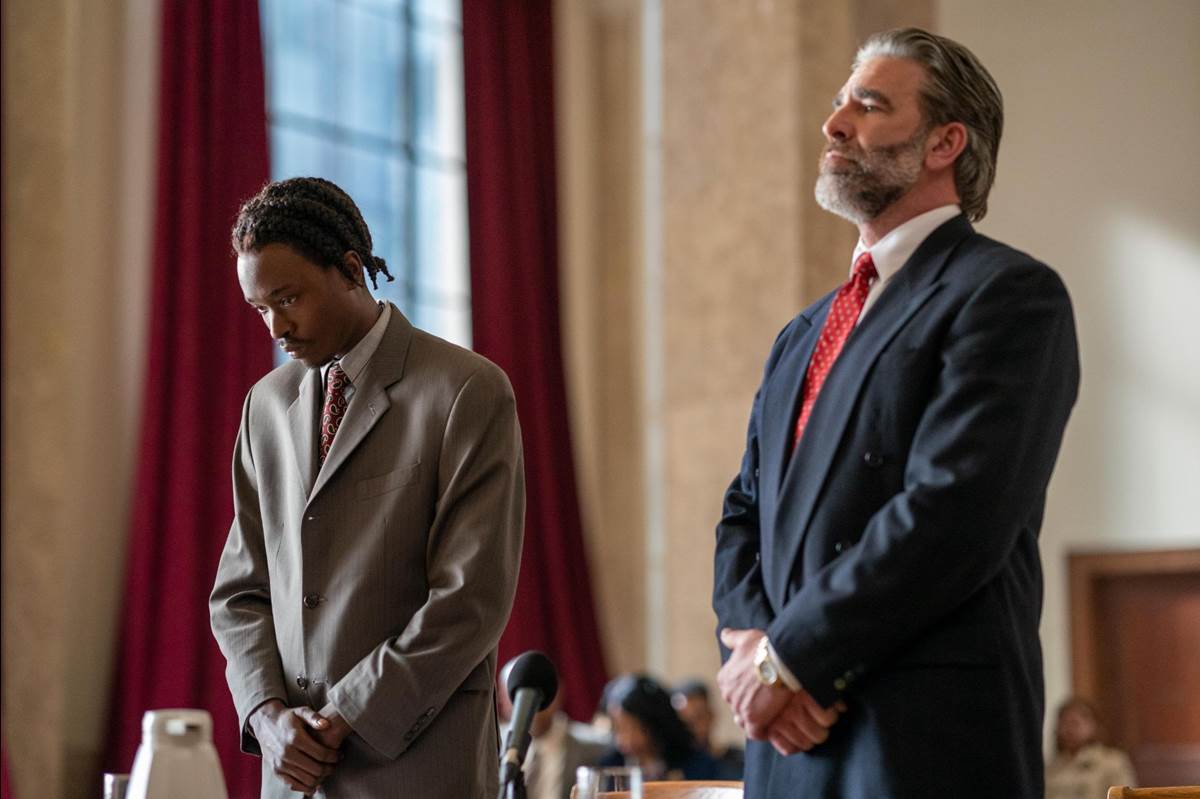 Overall, Wu-Tang: An American Saga is a fascinating series that struggles from a few minor setbacks. For fans of the Wu-Tang Clan, this is a must-watch series. Otherwise, it’s still worth a watch thanks to its compelling cast and powerful emotional story. It’s also an improvement from the first season, so those who enjoyed season one will likely enjoy this one as well.