We’re just a couple of weeks out from the debut of Marvel’s Hawkeye on Disney+. There’s a lot going on in the Marvel Cinematic Universe these days, and most of them are impacting the big picture. But coming off of a movie about space gods and immortal superbeings and heading into a show about a guy in New York with a bow and arrow, it’s safe to say things are about to come back down to Earth.

With that being said, there are a lot of exciting things that can happen in this upcoming series. On that note, let’s take a look at 10 Marvel things I’d like to see in Hawkeye. 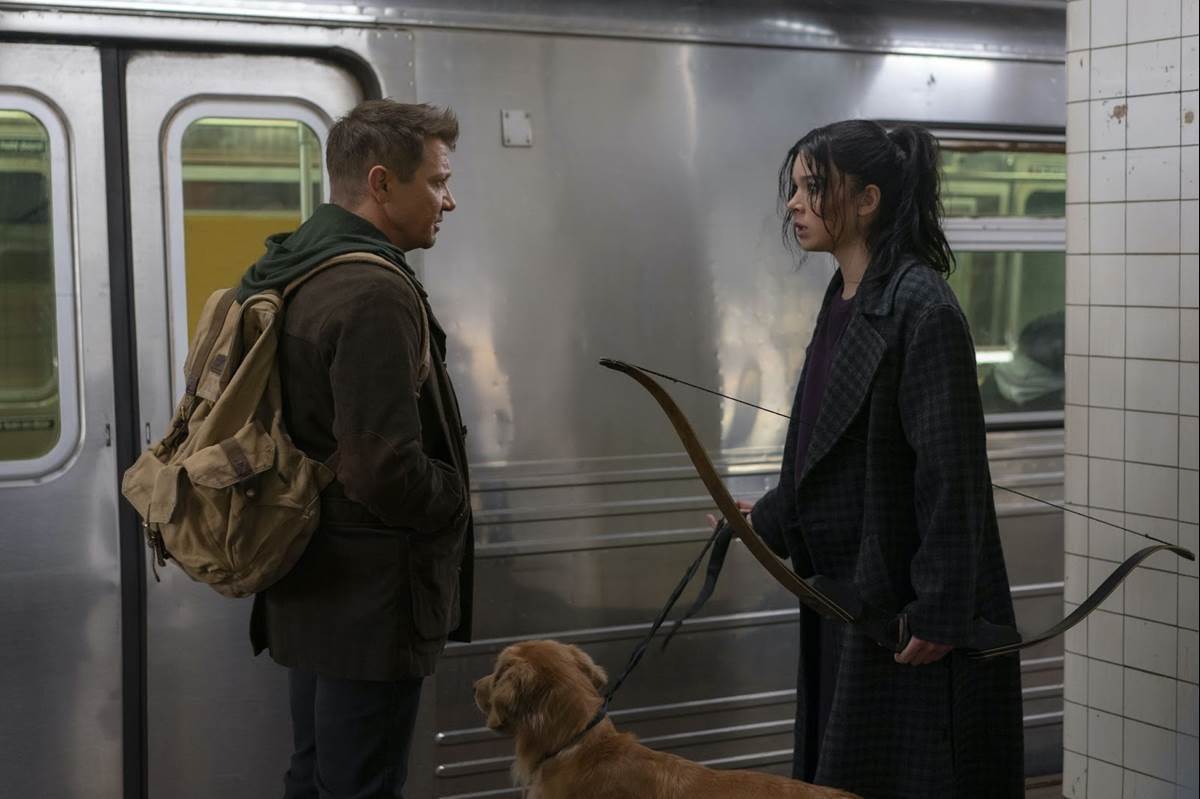 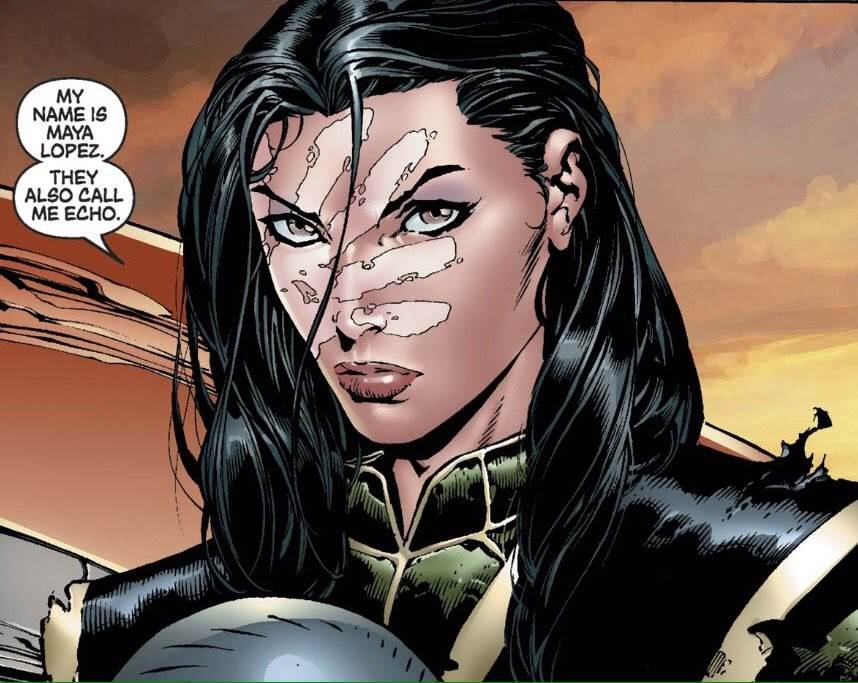 We’ve already seen Clint Barton embrace his violent side and don the Ronin costume. We’ve also seen that Kate Bishop will dress up as Ronin before being caught by Barton in the trailer for the series. But is it possible we’ll see another Ronin? Somebody else puts on the costume in the comics and crosses paths with the Avengers. Seeing this happen in the MCU would open some interesting doors and possibly lead to the presence of the sinister ninja organization known as The Hand. More importantly though, it would be a great way to introduce… We already know that Alaqua Cox has been tapped to play Maya Lopez in the upcoming series. That doesn’t necessarily mean we’re going to see her superhero persona, Echo. However, now that we also know that Echo will be getting her own series in the future, this one seems like a safe bet. But will we actually hear the name “Echo?” We’ll have to wait and see. 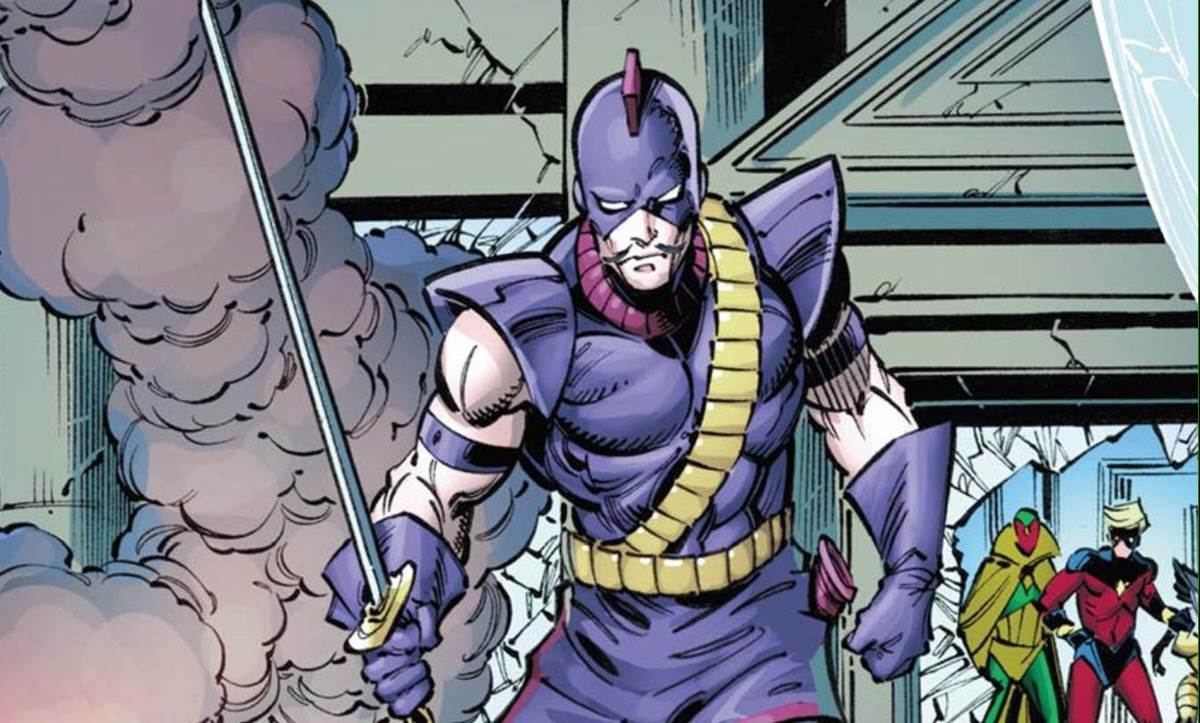 Jacques Duquesne is a longtime Avenger in the Comics. Tony Dalton will be playing a character named Jack Duquesne in Hawkeye and during the show’s press junket, he revealed that he did at least a little bit of sword work. Will we see the Swordsman in his full Comic accurate costume? That one seems like a bit of a longshot but it’s clear we’re seeing some version of the Swordsman in this series. 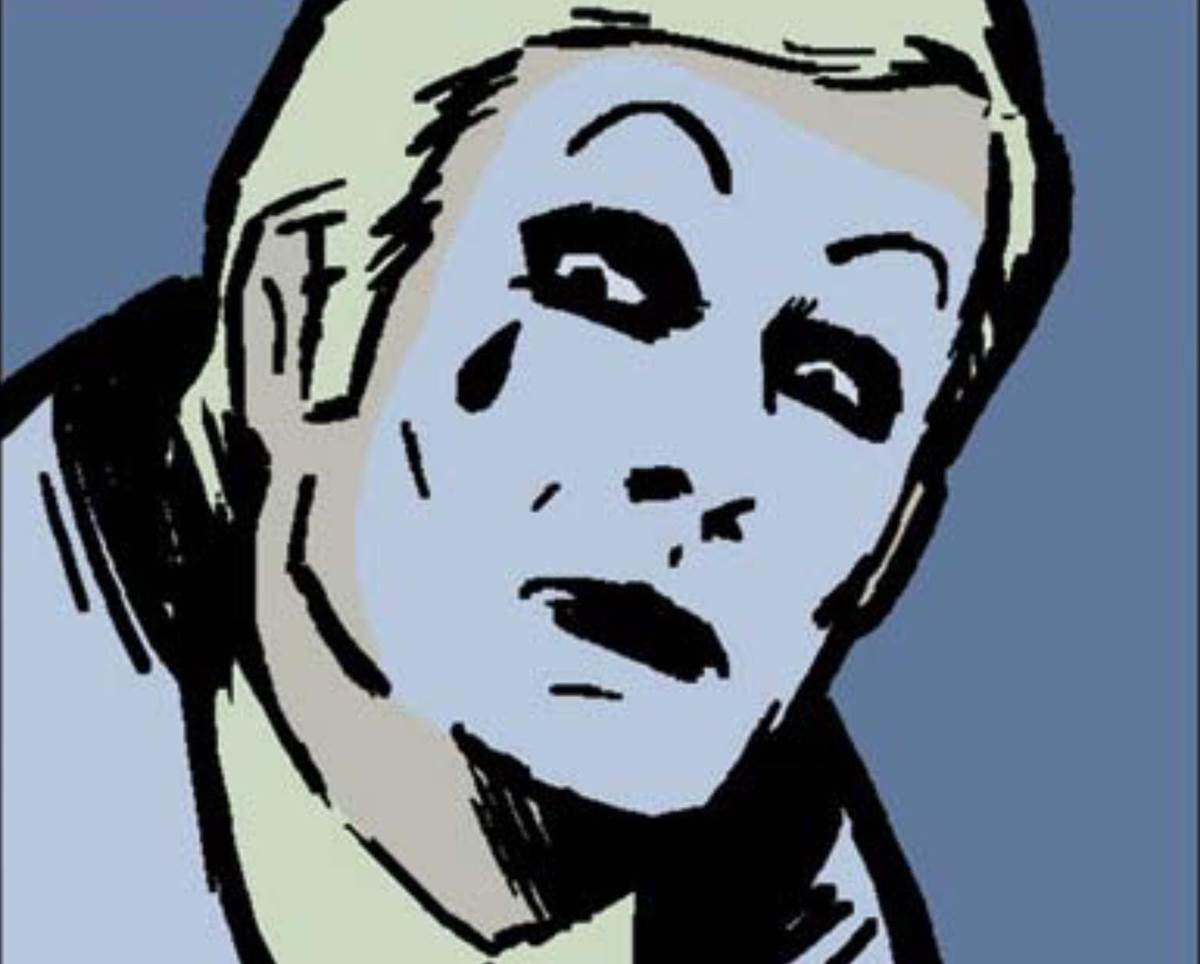 Any good superhero show is going to need a good villain. The Clown isn’t exactly the most memorable Marvel villain, but this series is going to be far more grounded that most other MCU projects, so seeing someone like Thanos just wouldn’t make sense. Instead, a gangster with a dark and slightly mysterious past and some comically ridiculous friends (read on) makes much more sense for a series like this. It also seems possible that The Clown will have a role without actually being the primary villain. 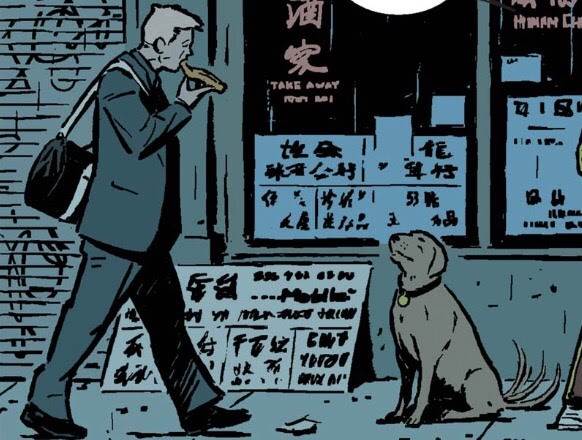 Yes, we know this one is happening based on all the marketing featuring that adorable, one-eyed golden retriever. However, I’m hoping we get to see how Lucky came to be known as the Pizza Dog. The explanation is pretty simple: Clint gave the dog some pizza before saving him from a dangerous street gang. Ok, I’ll be honest, I just want to see this dog in every episode. In fact, there’s a comic that completely focuses on Lucky and is told from his point of view. Can we have an episode like that, please? That would be great. 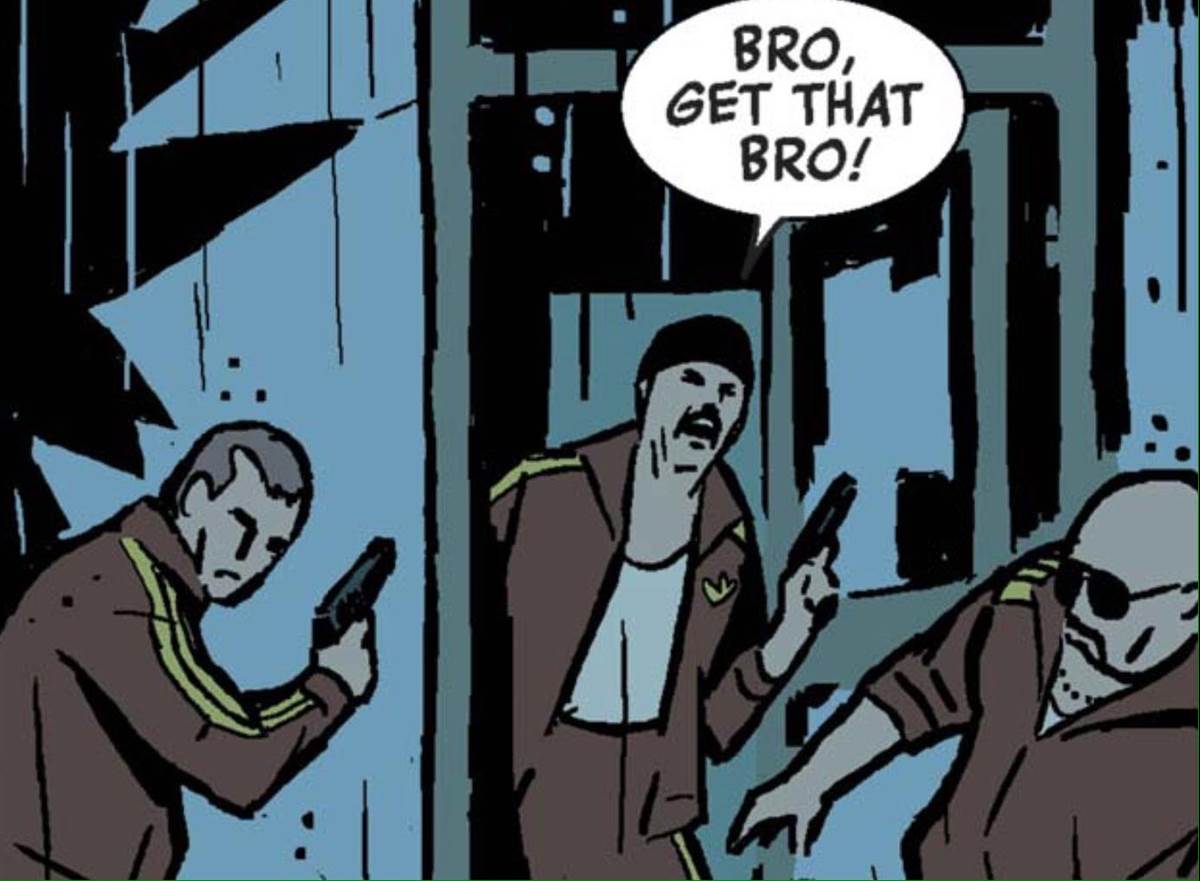 And speaking of that dangerous street gang. Bro, we have to see the Tracksuit Draculas bro. We have seen them in some of the footage for the series, but I’m hoping we get to hear them say “bro” at least a couple hundred times. Also, this is the gang with which the Clown is associated, so this would bring it all together. They’ll make for some great disposable henchmen for Hawkeye to dispose of. 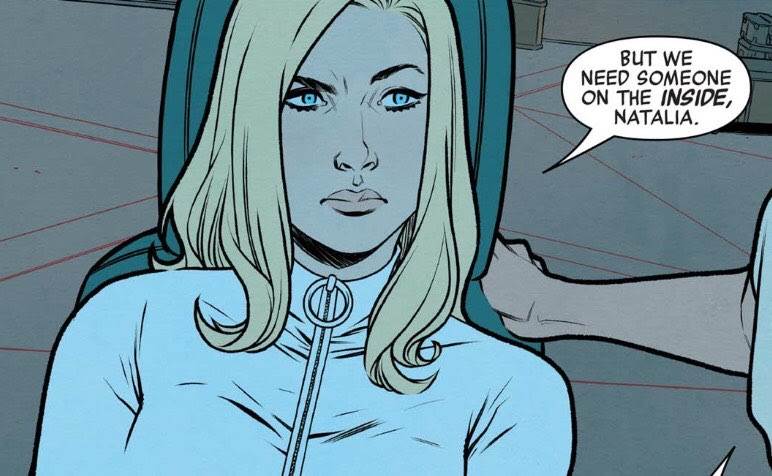 Another safe bet here. We know Yelena Belova will be involved in this series thanks to the post-credits scene from Black Widow, during which she was told that Barton was responsible for the death of her sister. I would like to see this character develop a bit further however, and not just behave as a paid killer. Yelena does eventually go on to operate as a hero known as the White Widow and it would be interesting to see her take up that monicker here. Also, this could be the first step toward her becoming an Avengers or possibly even teaming up with Kate Bishop as a foundation for the Young Avengers. 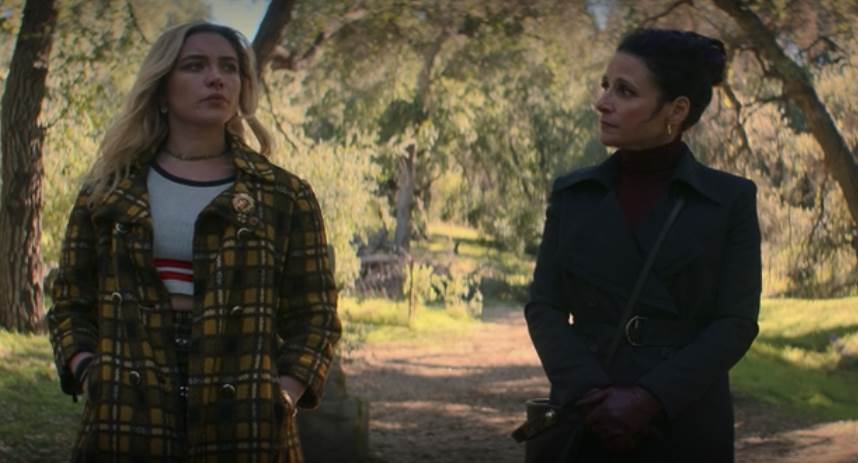 And of course Yelena was given the assignment to hunt Barton by someone. It appears Contessa Valentina Allegra de Fontaine has been pulling all the strings on the grounded side of the MCU, and this is no different. Having seen her with Yelena before, it would make sense to see her at least a little bit in this series. But will Hawkeye give us some answers in regards to her true motives? She seems to be assembling a team of her own. Is she working for someone more menacing? Possibly a certain organization we’ve seen before? One with regrowable heads? 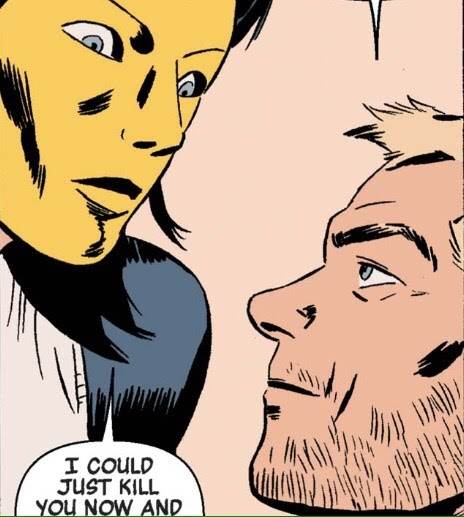 Another villain we could see in this series is the nefarious crime boss known as Madame Masque. She develops quite a rivalry with Kate Bishop in the comics and actually has some strong connections to her mother, Eleanor, who will be played by Vera Farmiga in the series. It seems possible this character is set up for the future, without us actually seeing her here. However, if I was going to make a bold prediction for this series, it would be that Farmiga’s Ealeanor will end up being the MCU’s Madame Masque. 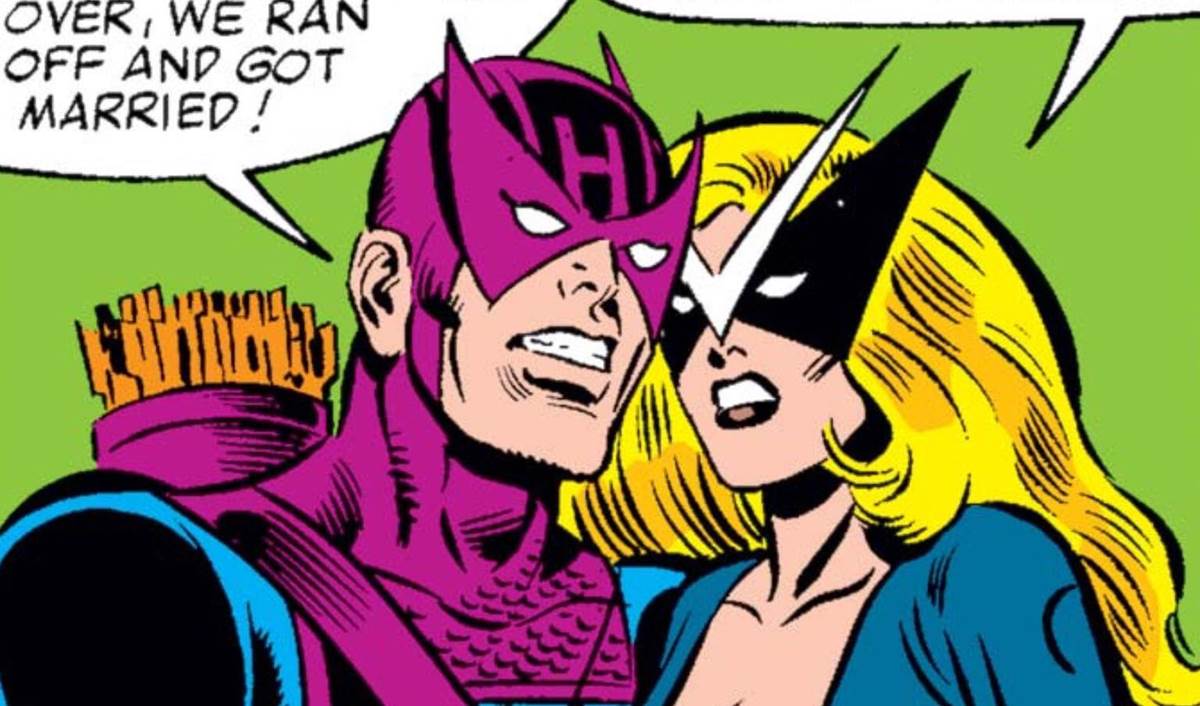 And speaking of bold predictions. We know Linda Cardellini plays Laura Barton, Clint’s wife, in the MCU. In the comics however, Clint has an ex-wife by the name of Bobbi Morse. If that name sounds familiar, perhaps it’s because the character was portrayed by Adrianne Palicki in Marvel’s Agents of S.H.I.E.L.D. for some time. Is it possible the MCU version of Clint had some romantic history prior to Laura and if so, could we see his ex-wife resurface in this show? It would certainly be exciting for longtime Marvel fans to see Palicki return to the character, though that seems highly unlikely.