It’s the moment you’ve been waiting for — Laughing Place is ready to crown the 2021 Disney Turkey of the Year! A typical year sees many Disney successes, but there are always a handful of missteps along the way that we collect as our nominees. As usual, we’ve whittled down these embarrassments and disappointments to five, with only one of them being named our 2021 Turkey of the Year. 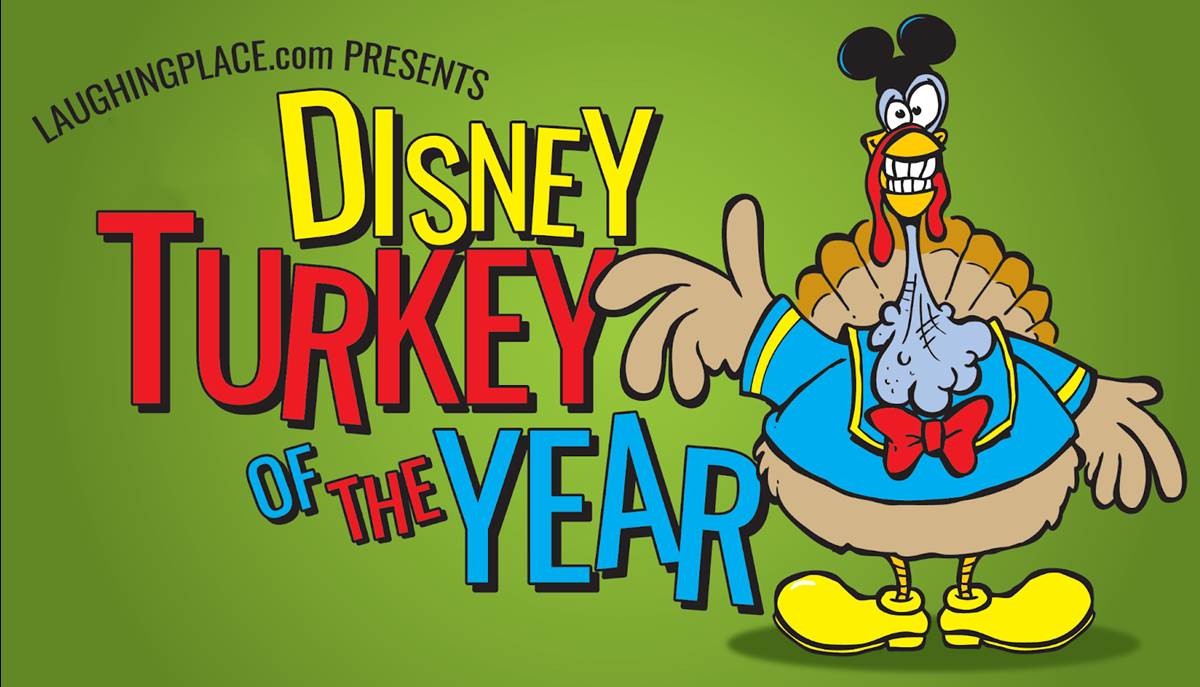 Before we reveal our champion, let’s take a look at the nominees and why each one made our list.

Okay, let’s get it out of the way at the top. While the Disney Parks have made several changes that have been unpopular among fans since reopening (overhauling Annual Passes/Magic Key, selling out many of said passes, swapping out holiday parties for After Hours events, etc.), perhaps the biggest cause of strife was the announcement of Genie+ and Individual Lightning Lane. With the introduction of these programs, free FastPasses are a thing of the past and paid access is the name of the game. Speaking of names, as Chandler Bing might put it, could the nomenclature be any more confusing? Lightning Lane is technically a name for a queue and not a product, yet the Individual Lightning Lane option is often shortened. Not to mention the fact that, as the parks have been busy this holiday week, it seems as though many Lightning Lane reservations are booking up earlier in the day. To some, it’s better than having to plan out your day months in advance but, for others, this perceived nickel-and-diming is another bridge too far. 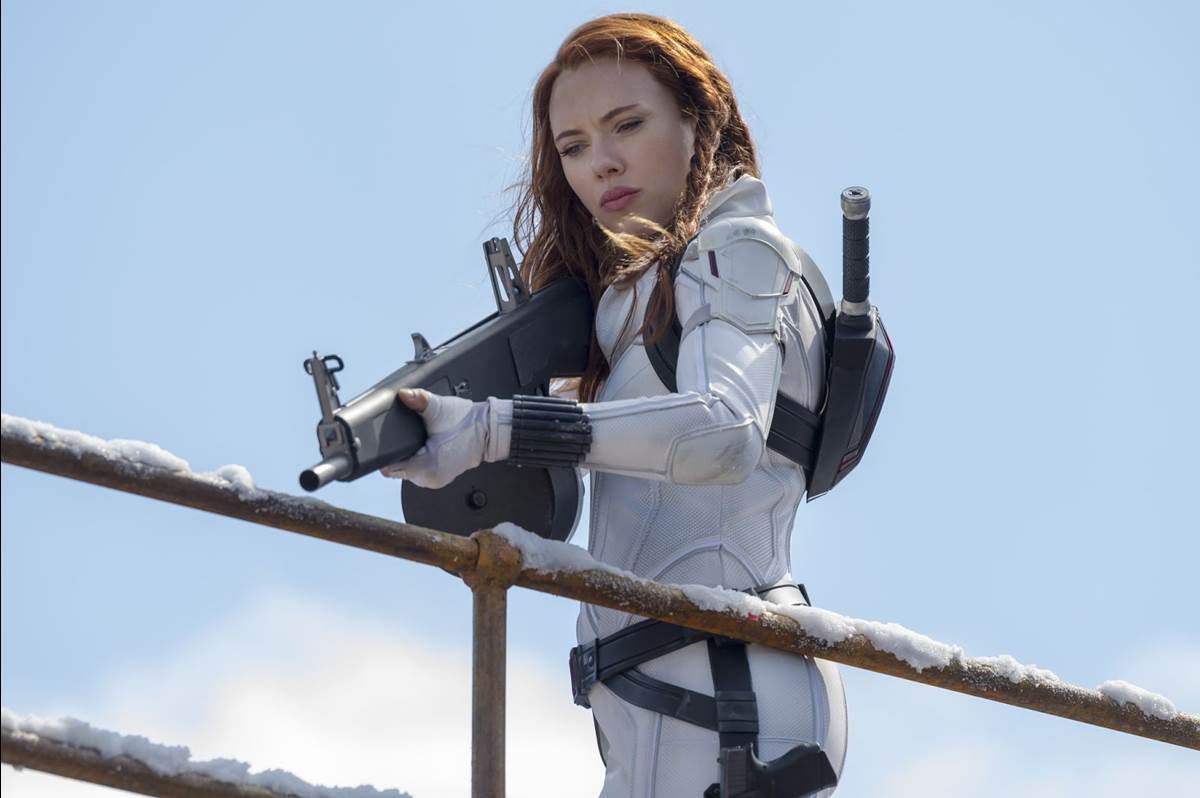 Have you ever read an official business statement and wondered if it was actually meant to be a gag between co-workers that was accidentally reply all’d? That’s how Disney’s way-over-the-line response to Scarlett Johansson’s lawsuit in regards to the release of Black Widow read. It’s one thing to point out how much the star made from the picture but saying she was “callous” in the face of the “global effects of the COVID-19 pandemic” is a low blow — and a bit of the pot calling the kettle black, if we’re being honest. Thankfully, the matter is new resolved, with Scar Jo on board to product a new Tower of Terror film as well as a “non-Black Widow” related Marvel project. Still, this stinging statement left a bad taste in the mouths of many, potentially even including talent that might have been willing to work with the Mouse House otherwise. 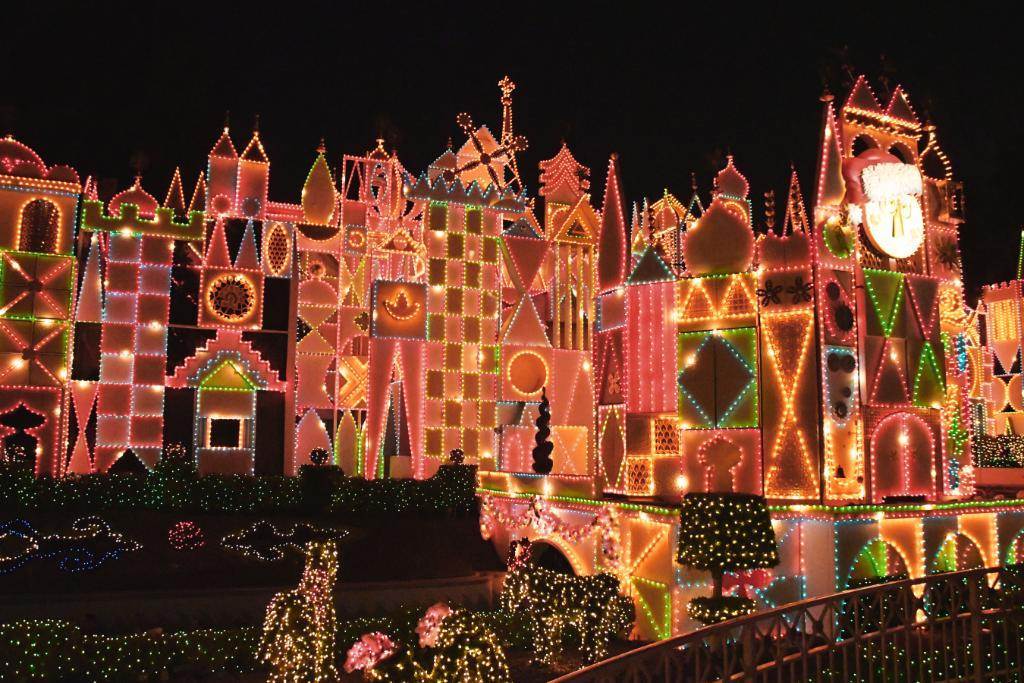 When it comes to holiday overlays, fans are often a bit split. Yet we’ve never met anyone who didn’t enjoy Disneyland’s “it’s a small world” Holiday and count it among one of the best parts of the resort’s winter celebration. Alas, this year’s overlay has yet to debut following a flood. Officially, that’s all we know and the park continues to state that it hopes to open the attraction sometime this season. Unfortunately, rumors would suggest that might not be realistic. Either way, it’s a major bummer for park goers who may have been hoping for some much needed holiday cheer this year. 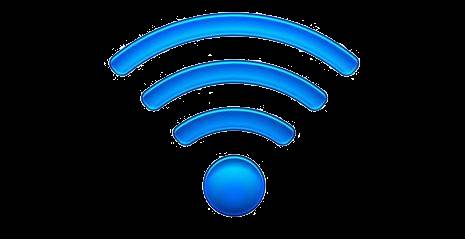 For months, fans had anticipated that October 1st, 2021 would be a big day as Walt Disney World celebrated its 50th anniversary. Furthering that hype, Disney slated several attraction premieres for that date. So, to the surprise of no one, the parks were indeed popular that day… to the point where the mobile ordering was apparently inaccessible for a time due to WiFi issues. Of course, since the parks have been pushing Mobile Ordering in recent months, anecdotes suggest that finding food at Magic Kingdom and elsewhere was made difficult for a few choice hours. While it’s understandable that technology can fail, especially when under heavy stress, Disney’s park reservation system makes it so they knew how many people would be in the parks. So shouldn’t they have planned for such a thing? Mind you, this was also before the launch of Genie and Genie+ in the park, so hopefully Walt Disney World is working on upgrading its WiFi as it continues to put emphasis on smartphone features as part of the park-going experience. 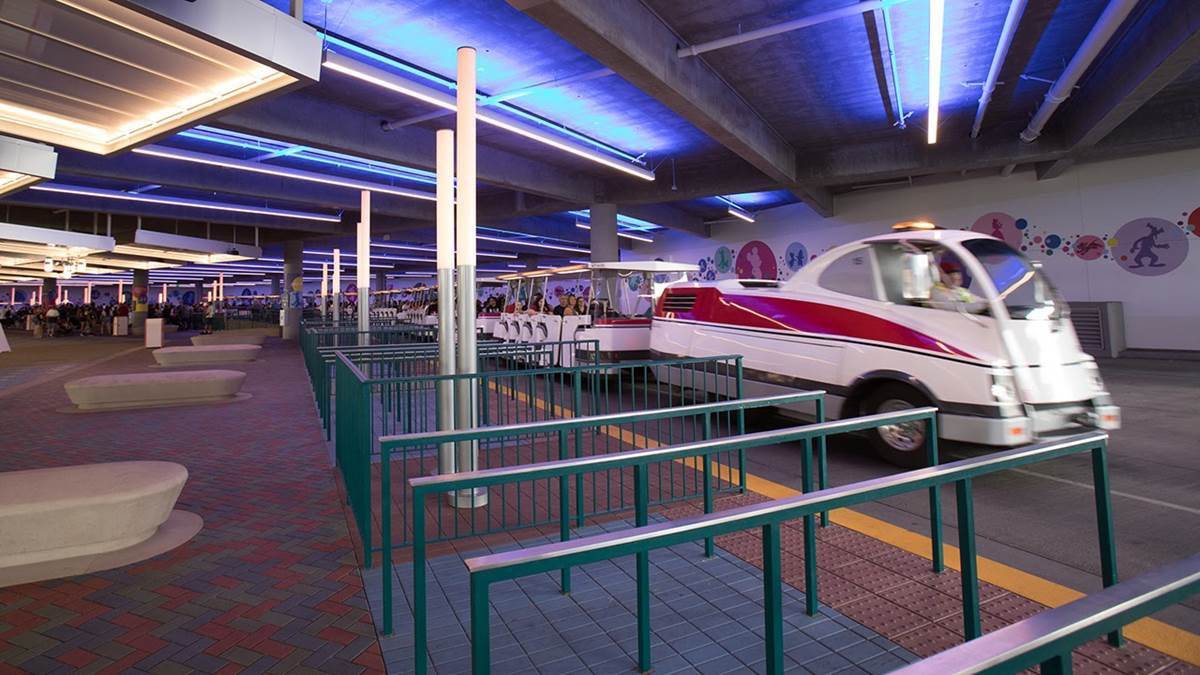 It’s often been said that the first ride Disney guests go on for the day is the parking lot tram. Well, that hasn’t been the case for several months now as trams remain stationary at both Walt Disney World theme parks as well as at the Disneyland Resort. At the latter location, it’s been announced that they’re set to return “early next year” (as long as staff is available). Meanwhile, no word on the East Coast trams has been announced just yet. Considering that other parks put their trams back in service months ago, one has to wonder exactly what’s up with Disney and why they can’t make this work. On that note, can we please have a moment of silence for guests walking back to their cars after a long Disney day this holiday weekend?

Like we did last year, we thought we’d add some quick “Dishonorable Mentions” before we get to this year’s top Turkey.

Hopefully Imagineers such as Joe Rodhe and Kevin Rafferty are enjoying their retirement, but it’s a big loss for the WDI and for us fans.

This film definitely has its fans (our own Mike Mack among them), but critics made this the lowest-rated MCU film and by a large margin… let that sink in for a minute. Perhaps it will come to be appreciated with time but, for now, it’s a bit of a miss.

So, to recap, you’re planning on making park guests pay the same amount of money for less food and want to suggest it’s probably better for them that way? Ouch.

The more we thought about it, the more this acid-tongued and asinine statement stood out as The Walt Disney Company's largest misstep of the year. At least the loathed Genie+ product adds value for shareholders (and is optional), accidents happen in the case of Small World and the WiFi situation, and the lack of trams… well, there’s still no excuse for that  — but this nasty response was an unforced error that only brought more negative attention to the story. Someone at Disney really needs to learn the phrase “You catch more flies with honey” as we head into the new year.

Do you agree with our 2021 Turkey? Let us know what you think should have won!