“Spider-Man: No Way Home” Seemingly Confirms the Absence of an Important Character in the MCU

Spider-Man: No Way Home is still in the middle of its huge opening weekend but there is a whole lot to break down from this latest Marvel film. Of course, in order to that, we’re going to be talking about some spoilers from the new film. So with that being said… 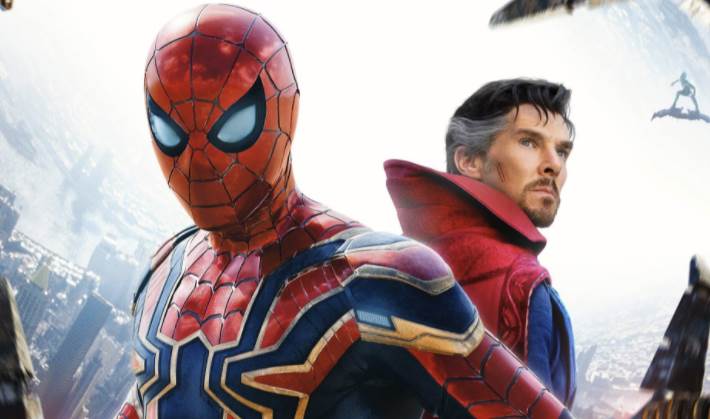 Like I said, there was a lot to break down with this movie, including the exciting returns of a lot of characters, Interesting plot points teased for the future and of course two incredible post-credits scenes. But just as interesting as all of the things that were included in the film, is someone who was curiously not included.

One of the biggest happenings in this movie is the death of Aunt May. This didn’t come as too big of a surprise to Marvel Comics fans, who knew that this movie was at least partially following the “One More Day” comic arc. Still, this was a major turning point for Peter Parker as a character as he is now dealing with a major loss, similar to what we’ve seen for past iterations of the character.

However, as you’re all well aware, this is a different loss. We’ve never seen the death of Aunt May on the big screen, but we have seen something similar. As Tobey Maguire’s Peter Parker points out in this movie, previous Peter’s have dealt with the loss of their Uncle Ben. 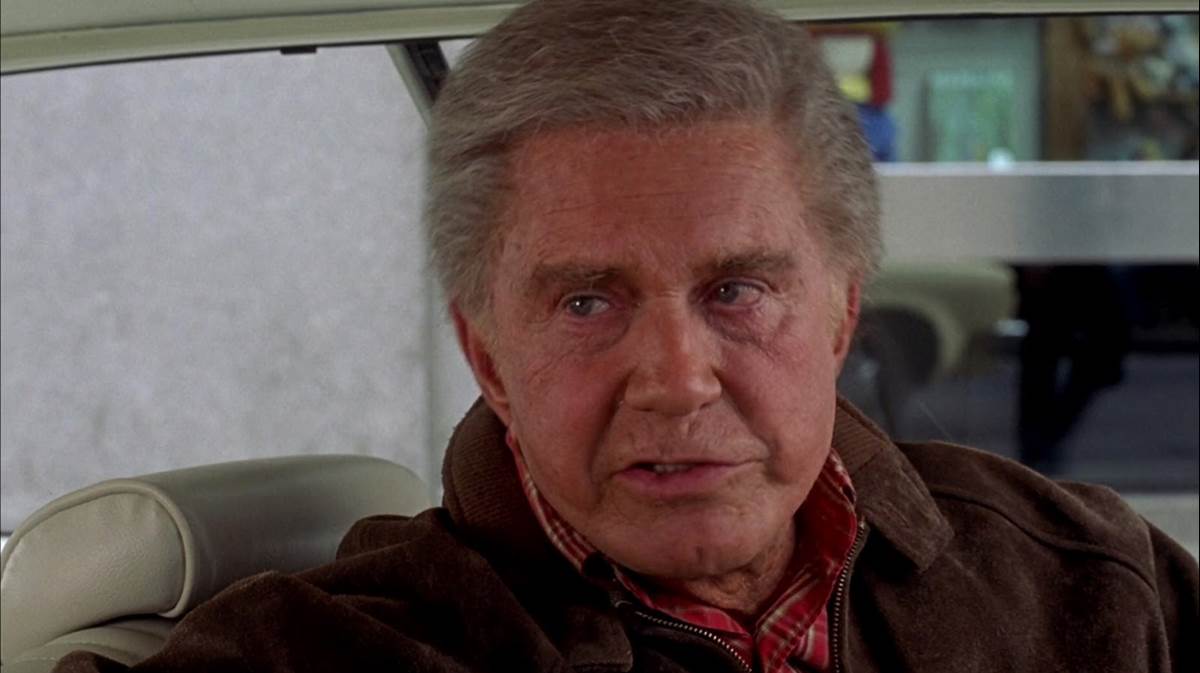 Maguire mentions the loss of his Uncle Ben to Tom Holland’s Peter and he, still reeling from the loss of his Aunt, doesn’t even flinch. There doesn’t appear to be any recognition of the name of Uncle Ben which pimples that, not only have we never seen the character on screen in the MCU, it’s possible he never even existed.

That theory is furthered by the fact that we get to see May deliver the iconic “with great power” line. Those words are obviously incredibly important to the Spider-Man lore, as they have served as the motivation for the hero in numerous occasions during which Spidey has considered giving up. The fact that Peter is just hearing these words now is further evidence that Uncle Ben was never around for him in the past.

As a side note, it was great to see May actually get the line right, as it was used in the comic. If Uncle Ben is in fact nonexistent in the MCU, it’s an interesting choice from Marvel. It made sense that they chose not to give us another Spider-Man origin story in the MCU, as we had seen so many in recent years. However, I think the sentiment amongst most fans was that we simply skipped what we already knew happened – the death of Uncle Ben. Instead, it now appears that our Peter Parker has lived a very different life up to this point. Which leaves us to wonder what else might have been different.

You can see Spider-Man: No Way Home in theaters now.