Ok. Hang on. A lot just happened, all at once. Spider-Man: No Way Home was a lot to take in and digest. If you have not seen the movie yet, stop. Just stop what you are doing and drive to the nearest theater. You can get groceries later. Your boss won’t even know you’re gone. Your kid can wait after soccer practice for a couple of hours, the coach will watch them, it’s fine.

Still here? Ok. Now I am going to go ahead and assume you’ve seen this movie by now. But just in case you ignored the paragraph above, I’ll give you one more warning…

Spider-Man: No Way Home Spoilers Ahead!!! 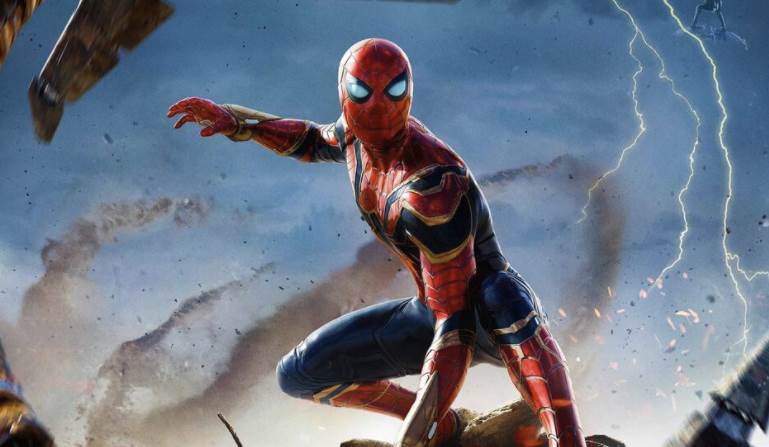 As expected, Spider-Man: No Way Home features not one, but two post-credits scenes. Let’s take a closer look at both of them. 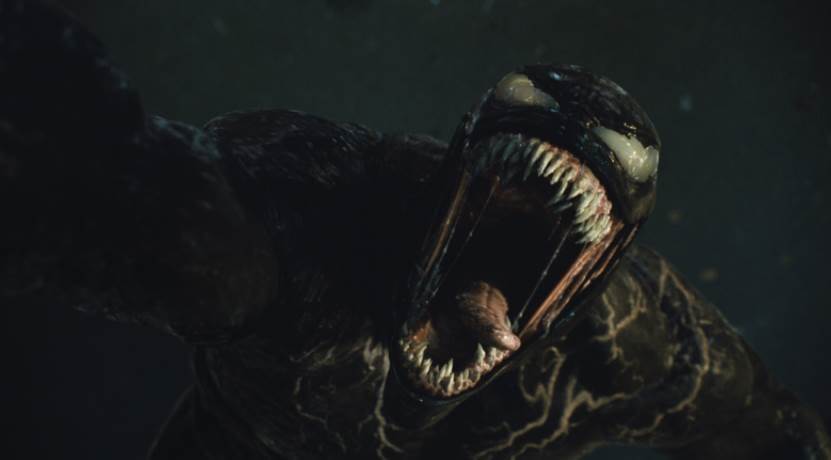 After everything that occurred and everyone that showed up in this movie, there was only one noticeable absence left – Venom. When we last saw Eddie Brock and his alien friend, they were enjoying a quiet bungalow somewhere in Mexico in the post-credits scene of Venom: Let There Be Carnage.

Their vacation was cut short by some sort of occurrence that lifted them from their universe and brought them into the Marvel Cinematic Universe. Rather than show up to join the fight at the most opportune time though, Eddie Brock, in true Eddie Brock fashion, gets drunk at a bar.

The scene shows Eddie questioning a bartender about just what’s been going on in this universe. He learns about Iron Man and the Hulk before deciding he should probably go to New York. However, before he can take even a step in the right direction, or pay his tab for that matter, Eddie disappears from existence and returns to his own universe.

So it appears Tom Hardy’s Eddie Brock will not be appearing in the MCU after all. However, before the scene comes to a close, we get one last interesting little glimpse. We get a closer look at the bar, where we see a small black glob of some sort. And just before the screen cuts to black, it moves.

We now have our Venom in the MCU – sort of. The alien symbiote now exists on Earth-616 (I guess they haven’t fully adopted that name yet but whatever, I’m going with it). We’re still a little ways from seeing Venom swing through the streets of New York though. This tiny piece of alien goo is currently at a bar somewhere in Mexico. There’s a lot of travel for that alien goo, and I’m guessing a lot of adventures for Spider-Man ahead before we see the Lethal Protector at full strength in the MCU. Still, the seed has been planted!

The Most Dangerous Man in the Multiverse 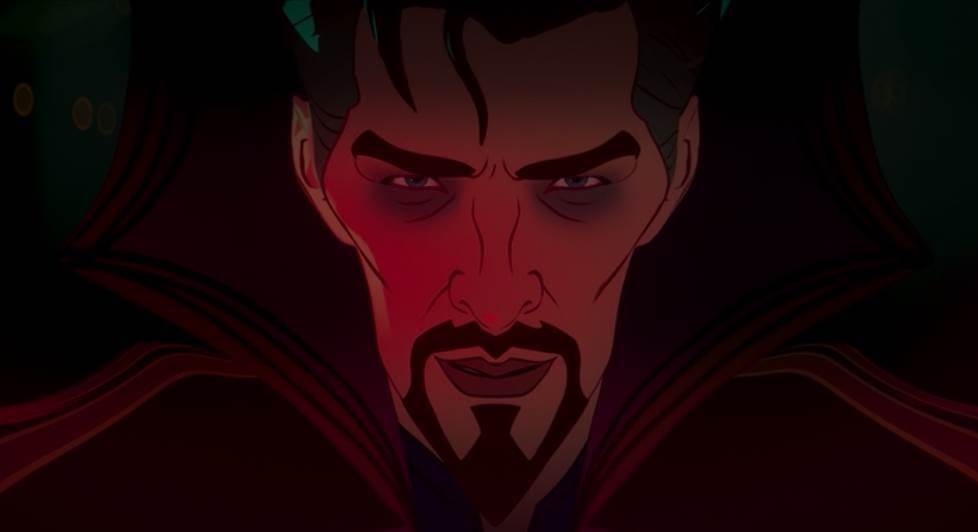 After Doctor Strange seemingly saved the multiverse in the events of this film, it appeared momentarily as though there wouldn’t be much for him to do in his upcoming film, Doctor Strange in the Multiverse of Madness. That’s obviously not the case however as this final scene is a full trailer for the next Marvel film.

It appears there were some major consequences to Strange’s spell in No Way Home and now he has to deal with them. Not alone however, as we do see him go to none other than the Scarlet Witch herself, Wanda Maximoff, for help. I guess she’s not so bad after what we saw in the post-credits scene of WandaVision.

There are a lot of interesting visuals in this trailer that go by pretty quickly. We get to see Wanda in her full costume, practicing magic. Strange appears to be battling Shuma Gorath in the streets of New York at one point. We even get to see Baron Mordo with some pretty great new hair.

Most interestingly though, Mordo introduces Strange to the most dangerous man in the multiverse – Doctor Strange. Only it’s not our Doctor Strange. I know, this is confusing but try to keep up. In the fourth episode of Marvel’s What If…? on Disney+, we met a Doctor Strange who caused the death of his universe by trying to change the course of time. In doing so, he found himself trapped in a prison created by the Watcher, before eventually helping his captor to save the multiverse.

Now, it appears he is trying to save the multiverse again as this same Doctor Strange from the animated series, or at least one who looks a whole lot like him, shows up to seemingly challenge our Doctor Strange. In other words, if you wrote off What If…? as something you didn’t necessarily need to watch to keep up with the MCU, you were mistaken.

In the end, this wasn’t so much a scene as it was a true trailer, but it certainly got us excited to see Doctor Strange in the Multiverse of Madness, which comes to theaters May 6th.

You can see Spider-Man: No Way Home in theaters now. Check out Ben’s review of the film here.