Tags: Disney Person of the Year

Earlier this week, we named nine of our 10 Most Fascinating Disney People for 2021. Today, we unveil the Disney Person of the Year: Ken Potrock.

It has been quite the year for the Disneyland Resort. This year alone we saw the historic reopening, the debut of Avengers Campus, the launch of the Magic Key program, and the announcement of the Disneylandforward development plan. Leading all of this was Disney veteran Ken Potrock. 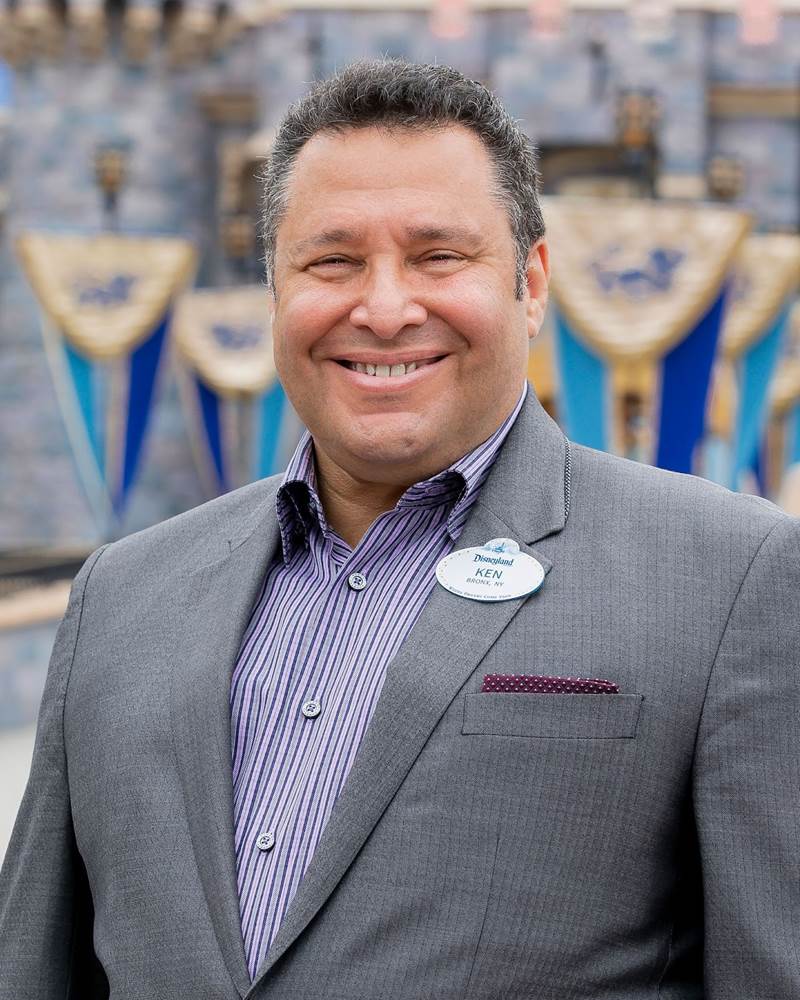 Potrock has over 25 years of Disney experience having led various divisions including Consumer Products, Disney Vacation Club, Disney Cruise Line, and Adventures by Disney. In fact, he started his Disney career in 1995 at the VP in charge of marketing Disney Cruise Line.

For one, Potrock had to lead the way through Disneyland’s reopening, having never led the resort while its gates were open. There were also pandemic-induced changes such as park reservations and capacity restrictions. Disneyland also took the opportunity to “reimagine” their annual pass program. While Magic Key may not have been as radical as we had expected, it still had to roll out while balancing park availability between keyholders and day guests.

But a true test of a leader is how they handle themselves when things go wrong. When “it’s a small world” was unable to reopen due to flooding, the park cut through the bureaucracy and returned the attraction in record time. But while, in the past, there may have been more secrecy around the situation, this time Disneyland was open so the cast could get the credit for their miraculous hard work and dedication.

The cast were also in the spotlight with the disastrous launch of Genie+. Frontline cast members had to deal with the guest frustrations for problems they had absolutely no control over. Instead of making excuses, Disneyland executives admitted the problem and thanked the cast. Everytime we have had the chance to interact with Potrock or take a glance at his social media, it is clear the cast are always on his mind.

Disneyland has transformed and will continue to radically change in the future. Disney fans have every right to be critical as the resort revolves around them. How you feel about some changes will also be influenced by how you enjoy the resort. But when we take a step back from the changes of today such as Genie+ and Magic Key, and look forward to the future, there is much to be excited about. Disneyland is promising that it will be growing with new attractions, experiences, and greater capacity. While we do not know how Disneyland will deliver on these promises, I hope that having a leader like Ken Potrock is a good start.