Looking for something new to watch? Our guide to all of the new and returning shows and movies will help you find something perfect for you this week. Before you dive in, here is a quick look at my top 5 in order of premiere date in case you need a recommendation. The World According to Jeff Goldblum (National Geographic/Disney+), Fraggle Rock: Back to the Rock (Apple TV+), How I Met Your Father (Hulu), Somebody Somewhere (HBO), Single Drunk Female (Freeform) 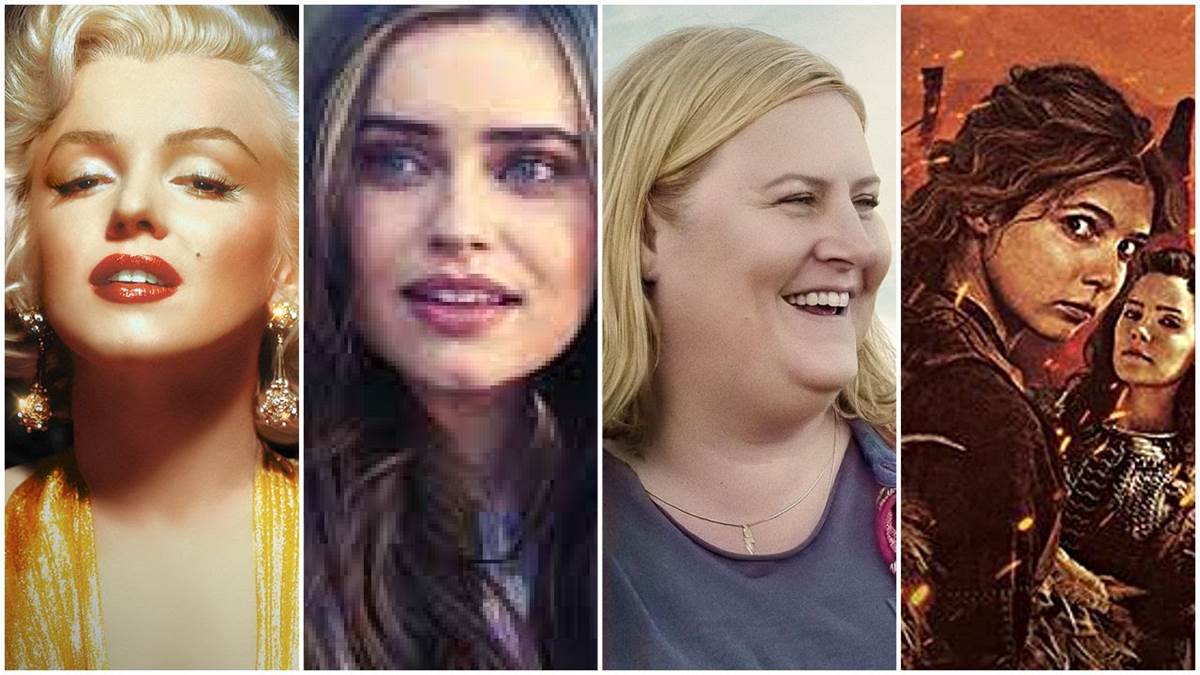 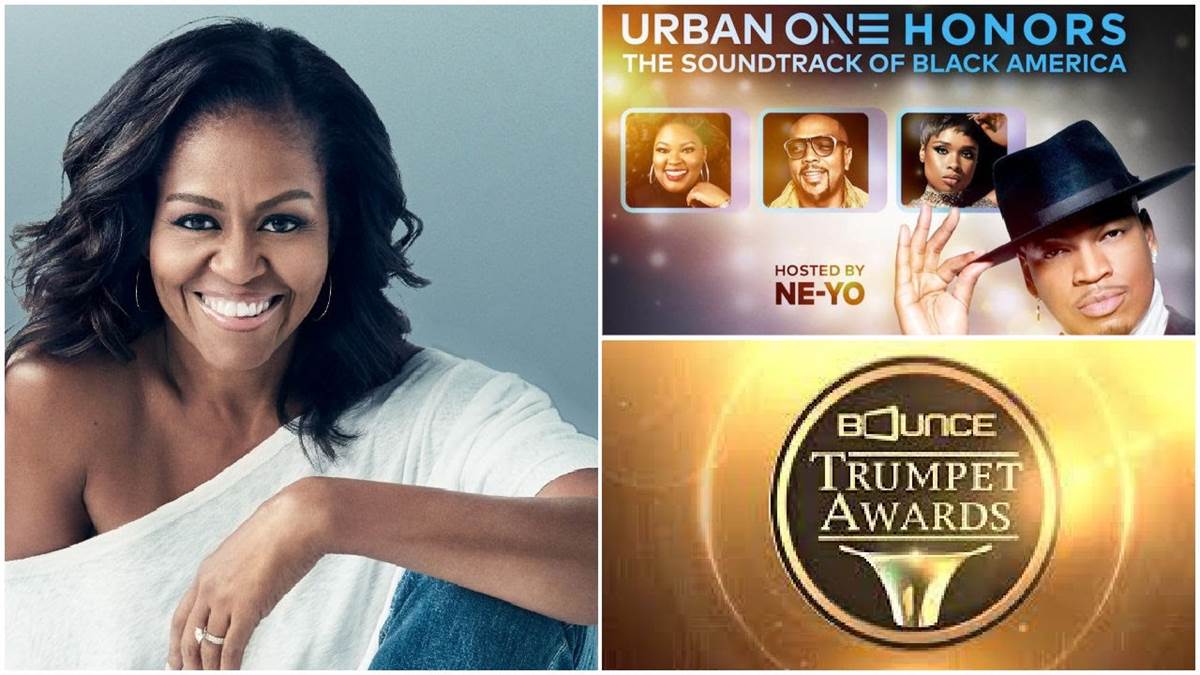 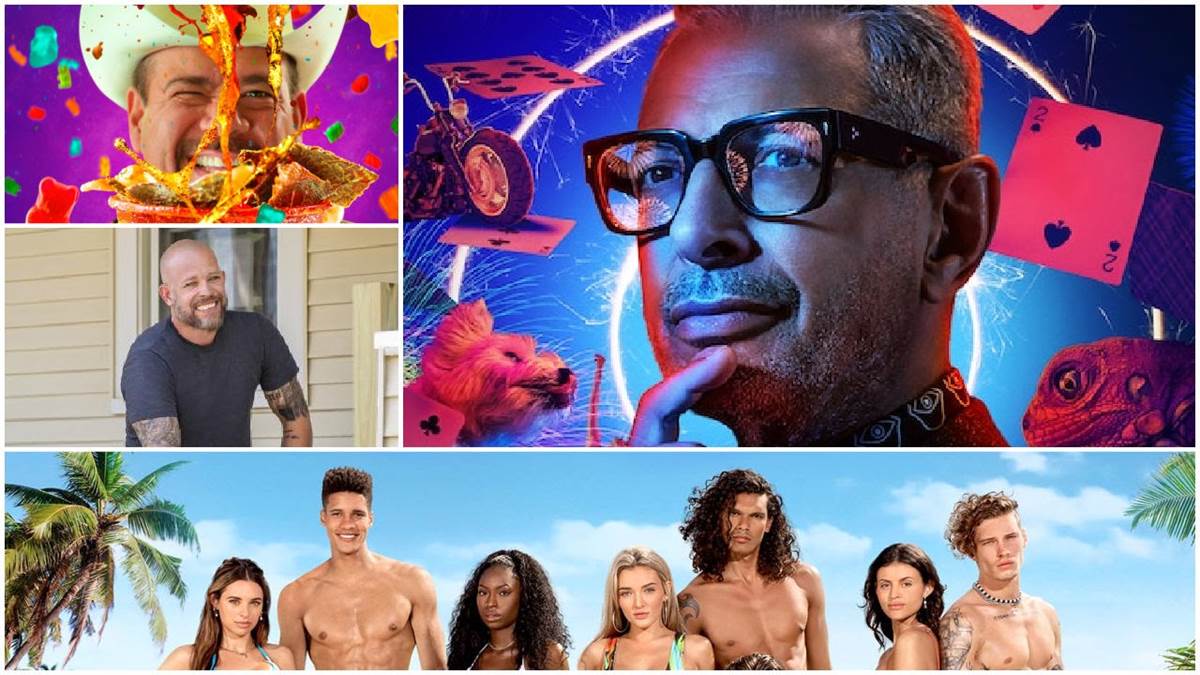 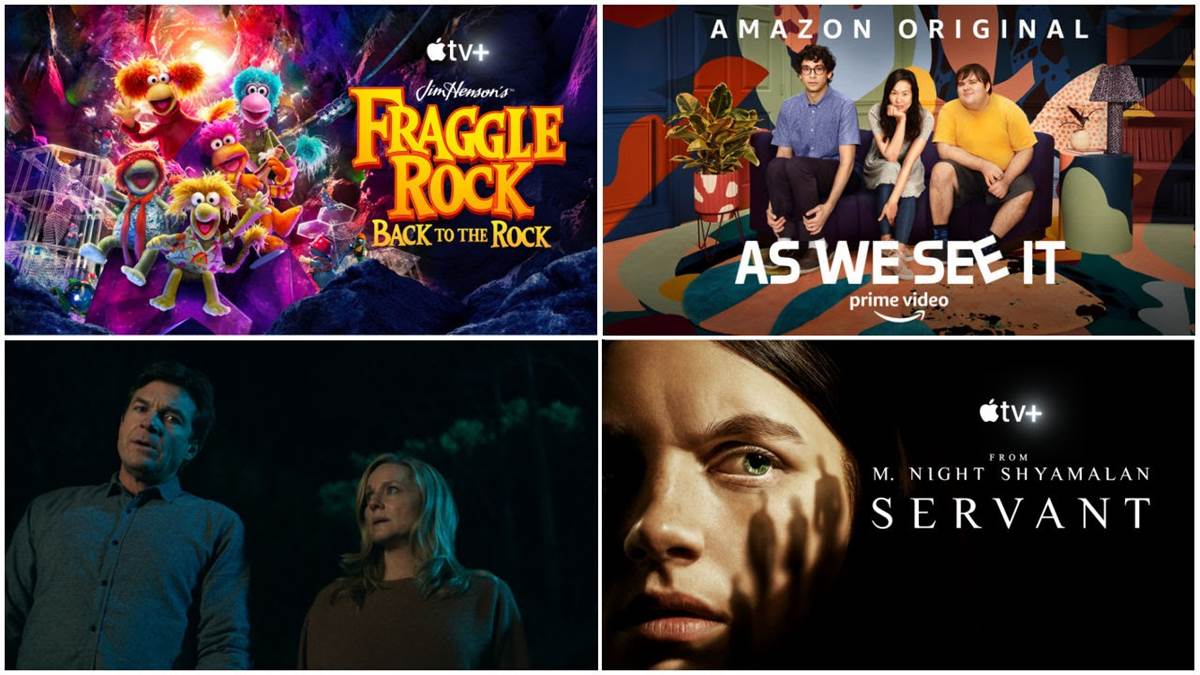 Fraggle Rock: Back to the Rock (Apple TV+), As We See It (Prime Video), Ozark (Netflix), Servant (Apple TV+) 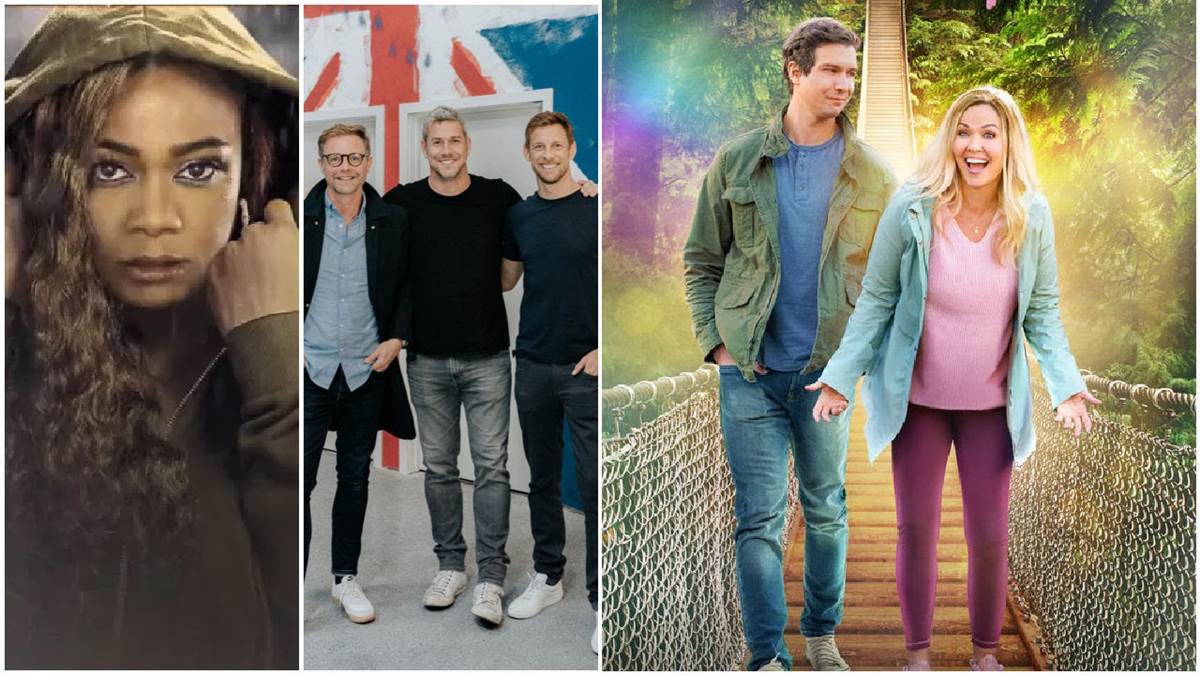