This morning, Star Wars fans were inundated with quotes and news from an in-depth article in the magazine Vanity Fair, which has been covering the franchise for decades. 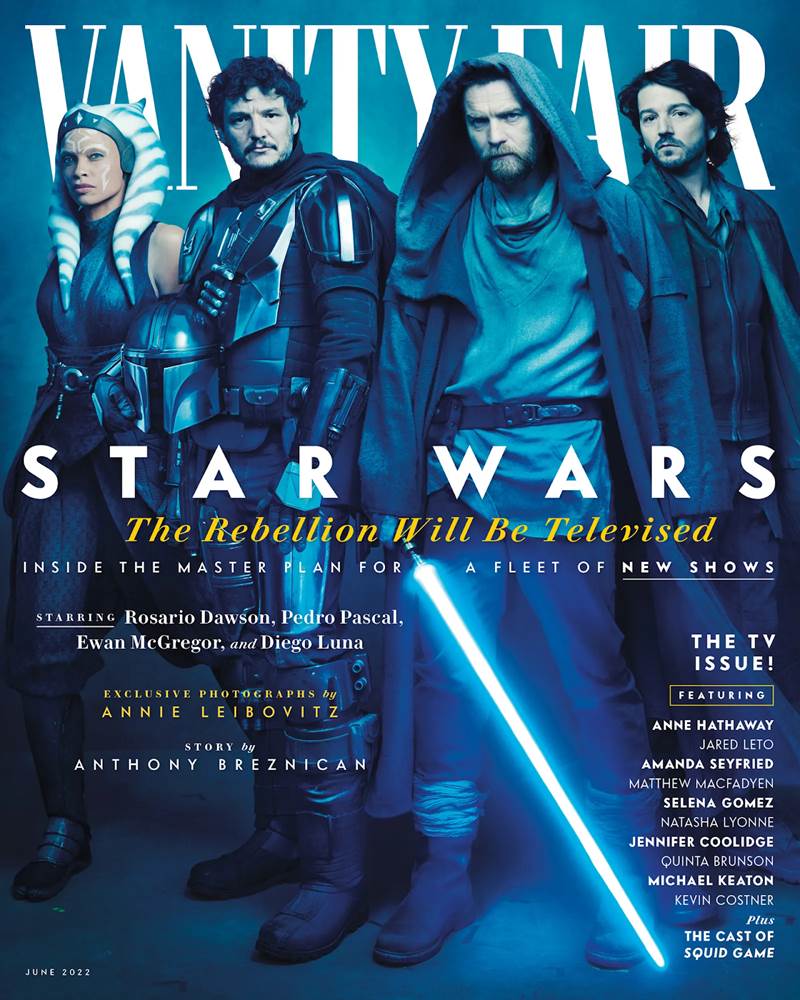 In the bullet-point list below, I’ve enumerated the more fascinating tidbits and factoids to come out of this Vanity Fair piece, which covers the future of the franchise as a number of highly anticipated live-action television series coming to Disney+ like Obi-Wan Kenobi, Andor, Ahsoka, and the upcoming third season of The Mandalorian (though it also touches on the development of future movies on the big screen).