If you’re a fan of the supernatural and want to watch something original, dramatic and empowering, then look no further than Freeform’s Motherland: Fort Salem. The series is set in an alternate reality where witches (mostly women) run the United States military, protecting our borders and fighting threats to our nation including rogue witch groups and emerging evils. 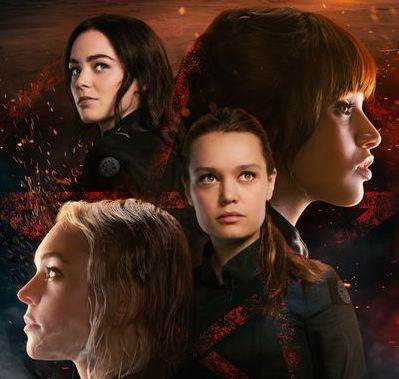 It’s been just under a year since season two wrapped up and I cannot tell you how anxious I’ve been to get back to this world. Good news for fellow fans, we only have a week to go before we get to catch up with Abigail (Ashely Nicole Williams), Raelle (Taylor Hickson), and Tally (Jessica Sutton).

Even with a brief opening recap, season three wastes no time throwing us back into the story, picking up right where it left off. There’s little in the way of exposition so if you need a refresher on what’s been happening, now’s the time for a rewatch (Seasons 1 and 2 streaming on Hulu) or catch up with our episode recaps from season two.

When we last saw our trio witches they were on the run, fleeing the Army after killing a cadet—the Vice President’s daughter—who’d been inflicted with the Witch Plague and was attacking the military base. Of course the story goes much deeper than that as an ancient evil, the Camarilla has resurfaced and is hard at work on a plan to rise to power by causing the public to mistrust the very institution that’s there to protect them. As if that wasn’t bad enough, the Camarilla have gotten ahold of high ranking officials in the government who will use their position and influence to bring this group to power. Things have been bad before, but the real danger is just beginning. 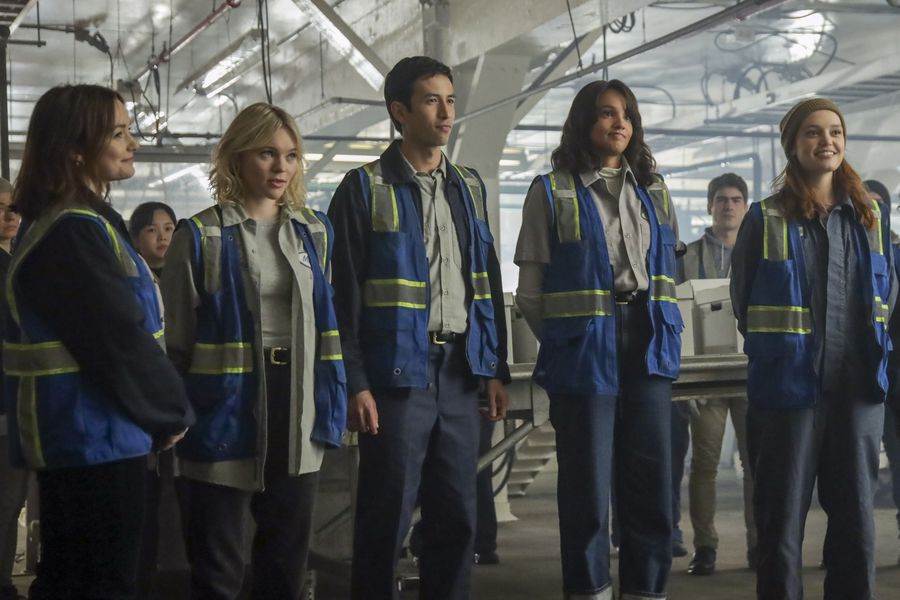 The first episode bounces around from story to story quickly catching us up on where everyone is. Raelle’s girlfriend Scylla (Amalia Holm), Abigail’s boyfriend Adil (Tony Giroux) and his sister Khalida are hiding out with the trio and former Spree leader Nicte Batan. But keeping a low profile is proving to be difficult and they’re desperate to know what the Army is up to. Back at Fort Salem, General Petra Bellwether (Catherine Lough Haggquist) learns the remnants of the witch plague have been cleaned up and while she’s told mysterious markings on the trees are harmless it just doesn’t feel that way. Meanwhile Anacostia (Demetria Mckinney) and a few friends are trying to find out what’s going on at the White House. 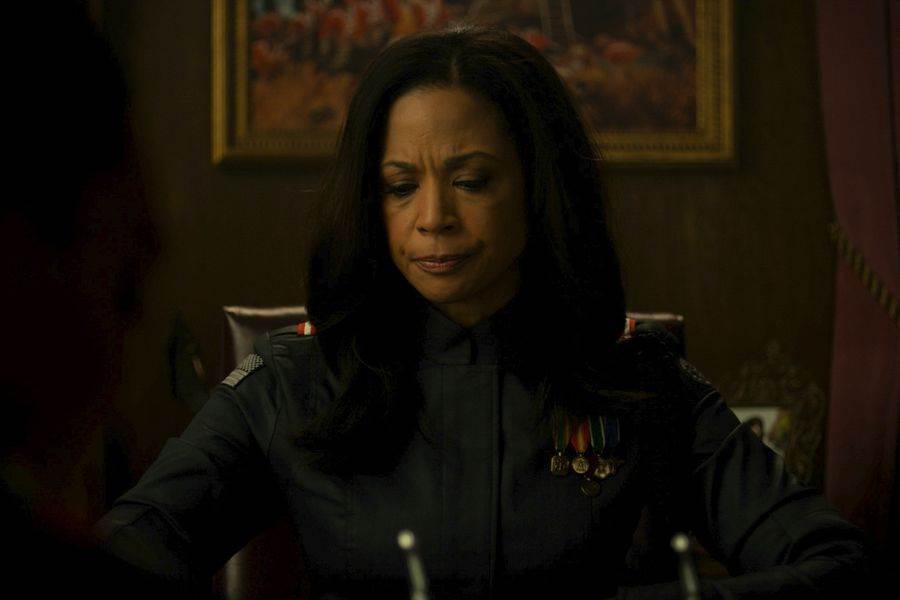 With two seasons of story already unveiled, season three of Motherland seems interested in focusing on providing answers to existing questions rather than presenting new mysteries, and that feels like the way to go. However, the introduction of startling new technology in the form of a flashlight and the looming threat of being caught will likely force (most of) our fugitives to do the unthinkable: experiment with Spree work!

Creator Eliot Laurence and his team have set up a dangerous and wild ride for its final act that I fear will end with some heartbreak, but plenty of hope. The stakes are high and this creative team and cast have perfectly captured the tensions of each situation for a story that will keep you on the edge of your seat.

I give Motherland: Fort Salem 4 out of 5 rooftop training sessions.

The third and final season of Motherland: Fort Salem premieres on Freeform on June 21st at 10pm ET