Disney+ has announced streaming premiere dates for 5 original shows, including Season 2 of The Mighty Ducks: Game Changers and Season 37 of Dancing with the Stars, which moves from ABC. 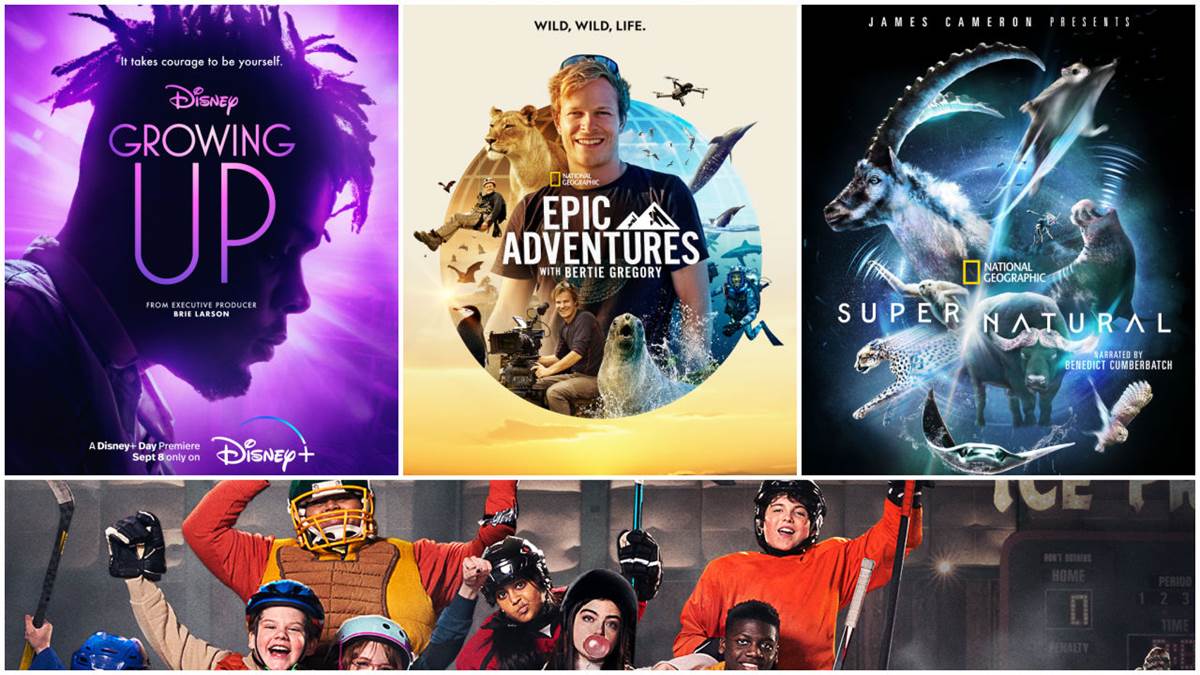 About “Epic Adventures with Bertie Gregory”

About  “Dancing with the Stars” Season 31