The first few episodes of the anticipated new series from Disney TV Animation, Hamster & Gretel are set to premiere later this week, and it’s sure to be a big hit – but it's hard to say what demographic it will hit with. 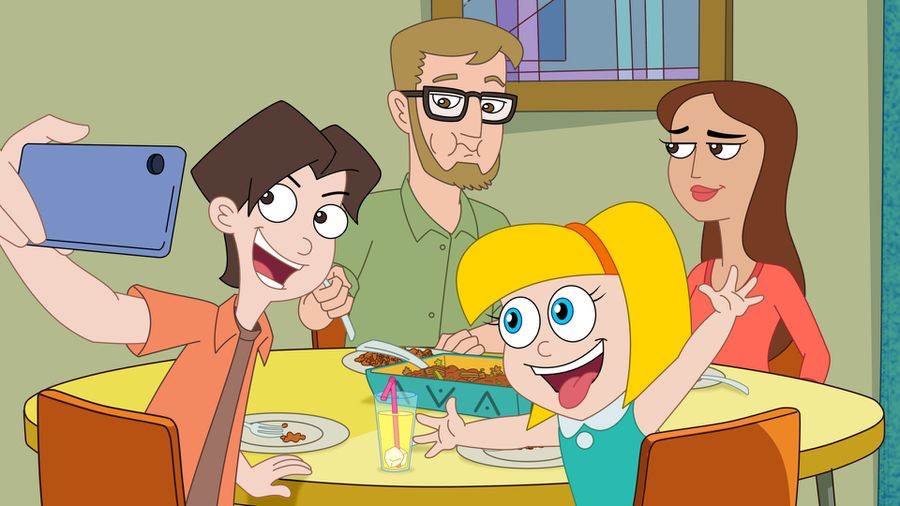 From Phineas & Ferb creator Dan Povenmire, Hamster & Gretel cuts right to the chase and you have the whole premise built in within its first moments. Older brother Kevin is with his younger sister Gretel and her pet hamster – named “Hamster'' – when an alien ship bestows superhuman powers upon the two that they must use for good. What two? Hamster and Gretel of course. Kevin is left behind, powerless. From there, the trio works together to fight crime throughout the city with a new supervillain (and musical number) in each segment. That premise is fantastic at its roots, but building up around it is where the show goes astray. The show is a family show that parents and kids can watch together and they will absolutely enjoy, but does the show belong on Disney XD or Disney Junior? Despite the title, the show tends to follow older brother Kevin as the main protagonist, and he is old enough to drive, date, and go about town unsupervised while also caring for his younger sister. Gretel is fairly younger, naming special trees and brings home math equations for homework that would put her in mid to late elementary school. The humor and content in the writing are definitely on Kevin’s level, but the in-your-face morals, slapstick gross-out elements, and blatant exposition definitely cater to Gretel’s peers. With an age gap as wide as theirs, appealing to both of their demographics is a bit challenging. 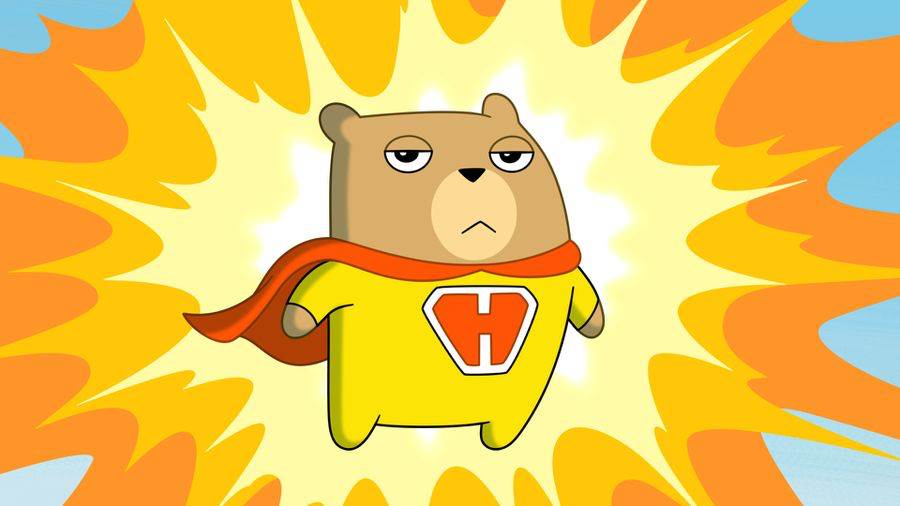 Once the show decides to skew older or younger, it is a real treat. Hamster predictably steals the show with his near silent performance offering dialogue (voice of SNL alum Beck Bennett) only when the comedic timing would be perfect to allow. A lot of the humor channels other Disney Channel favorite Big City Greens, self aware of the city surroundings and commenting on society. The heart of the show is definitely the relationship between Kevin and his sister, Gretel. Where others would quickly build and turn the series into a conflict between the two (since one has powers and one does not), Povenmire and his team quickly address that, brush it aside, and move on, focusing more on the protective nature of the big brother as he literally chaperones his sister to help save the city from its oncoming threats. 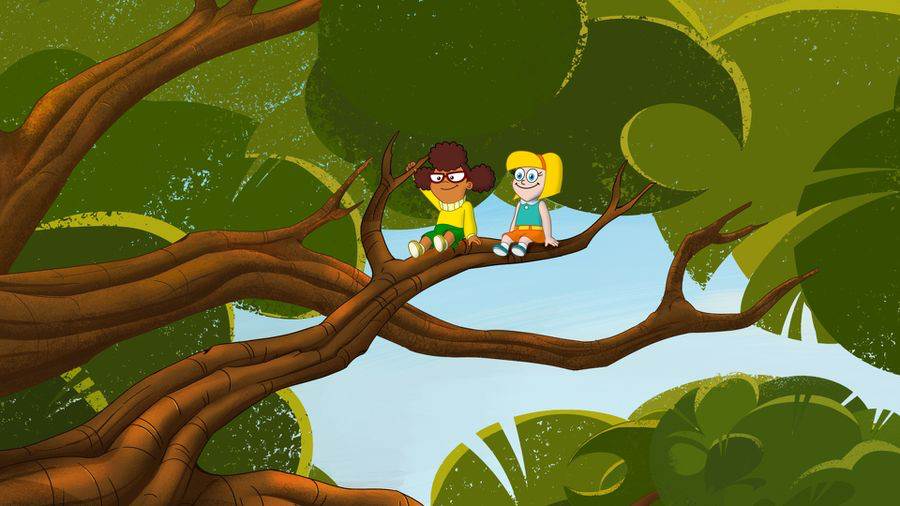 At only a few episodes in so far, the show has already started building a universe that is sure to become lush and full of details and recurring characters that we will likely see throughout. While the show already has a built-in villain-of-the-week premise, the setup has also been built to include overarching enemies and even non-threatening characters that we’ll see again and again. Namely cousin Fred, and Kevin’s crush. We also see hints at how expansive Kevin and Gretel’s family is, all of which will likely come into play in the weeks and months ahead, giving fans a world in which they can immerse themselves into when viewing and will likely keep them coming back for more. However, they need to figure out the target audience where those fans will come from first. Once they do, (and they still have time) it will be solid programming. 4 out of 5.