In the words of Moira Rose, we have hit the best season of the year: awards. After two semi-subdued years of film post-quarantine, the movie release schedule seems to be hitting its stride once again. Luckily, The Walt Disney Company has a lot of prospects this film season, especially when it comes to Oscar buzz.

Once a company that could only find luck in the animation and music categories, TWDC has a robust line-up that they are hoping helps them rake in awards, acclaim, and cold hard cash. With Searchlight, 20th Century, Marvel, Pixar, and Disney all delivering award hopefuls, it’s best to prepare for what you’ll be using your AMC A-List on this fall. 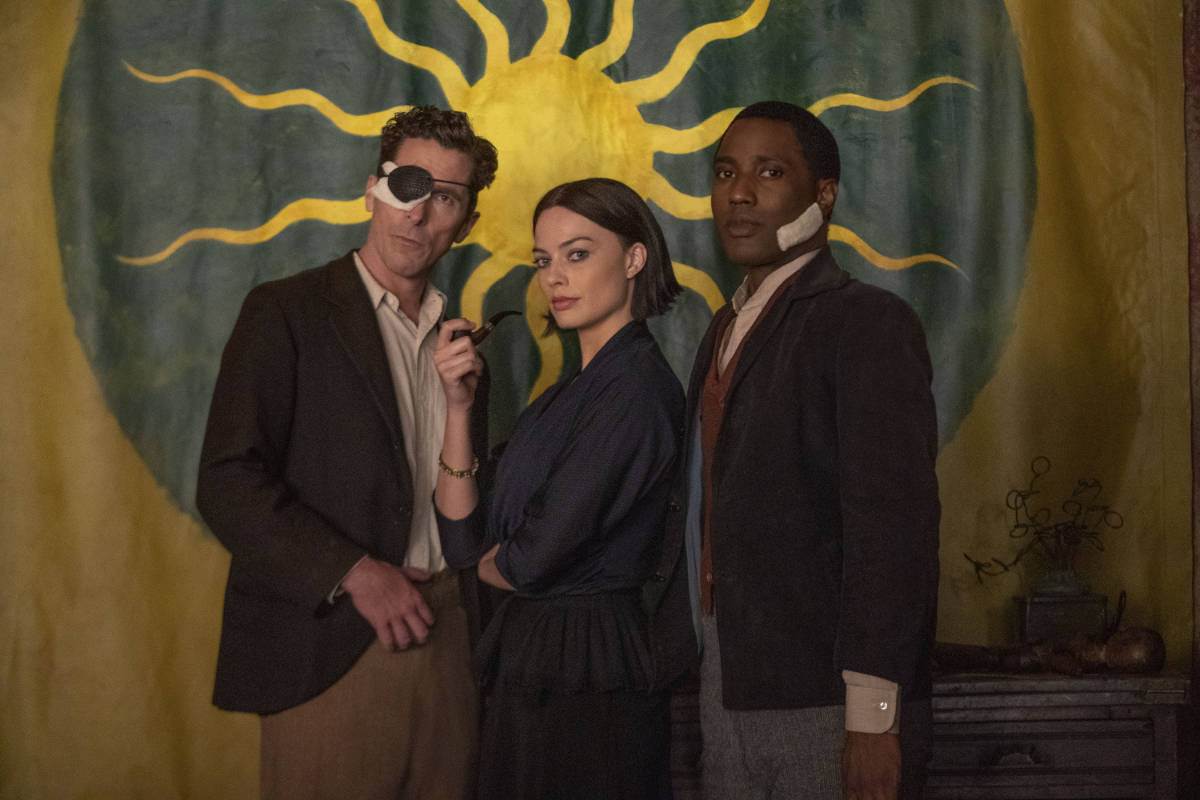 David O. Russell is back with a mystery-murder-comedy, his first film since 2015’s Joy. A doctor (Christian Bale), a lawyer (John David Washington), and a nurse (Margot Robbie) are a tight-knit trio with a pact to stick together no matter what, even when they all become suspects for a murder. This cast is ever-flowing, with everyone from Anya Taylor Joy to Mike Myers to Taylor Swift joining this period piece. While David O. Russell has his fair share of controversy (and rightfully so), his films still pick up key nominations. (The Fighter won Bale his Oscar.) Initial reviews are semi-tepid and Russell’s issues are common knowledge now, but that didn’t stop Joy from picking up Oscar noms, so still keep your eye on this one.

The Banshees of Inisherin

Colin Farrell and Brendan Gleason reunite with In Bruges writer Martin McDonagh for this engaging tale about two friends who have a sudden falling out. Coming out of Venice and TIFF, this film looks like it’s on its way to picking up a bucket of nominations, maybe even securing Farrell his long overdue first Oscar nom. The initial reviews peg this film as a return to form for McDonagh, whose Three Billboards Outside Ebbing, Missouri was quite controversial for its discussion of race in America. With good reviews, a stellar cast, and a clear narrative already forming, it would be a bigger shock for this film to do poorly. I mean, Brendan Gleason is hosting SNL in a few weeks. Banshees is ready to pick up awards.

The sole Marvel Best Picture nominee. The only Marvel movie to win an Academy Award. Wakanda Forever is coming in ready to avenge its prestige status. Of course, the weight of the film will be even greater this go-around with the passing of Chadwick Boseman. The trailer broke records for views and the trust in director Ryan Coogler is palpable. We know it’s going to make money, but the bigger questions arise with its Oscar chances. Will the film be able to jump into categories it wasn’t able to tackle last go around? (Angela Bassett is being pegged as a possible Best Supporting Actress contender.) While this film is a must-watch for Marvel and pop culture fans alike, it's a necessity for awards season.

If I had a nickel for every time I’ve been excited for a satirical look at fine dining that’s a black comedy about a possibly murderous chef and kitchen staff…I’d have one nickel. The reviews out of TIFF are glowing, saying it’s an awesome theatrical experience and something you definitely want to see in a packed theater. With an insanely great cast (Janet McTeer, Hong Chau, and Judith Light? I’ll take all three, please.) and a fresh premise, it’s hard to say no. While the big categories might not be possible for The Menu, films like these always have a way of sneaking their way to screenplay nominations.

Walt Disney Animation Studios’ newest is a sci-fi epic that evokes Jules Verne stories and pulpy tales from the 1930s. While WDAS’ track record with sci-fi isn’t phenomenal at the box office (Atlantis and Treasure Planet weren’t very successful initially), they have gone on to become cult classics. Yet, WDAS is currently on a roll that hasn’t seemed to slow down in over a decade. The Best Animated Feature category is quite stacked this year, with Pixar’s Turning Red and Netflix’s upcoming Wendell & Wild and Pinocchio looking like heavy-hitters, but you can never count out Disney.

I’m going to give you three names and you’re already going to be buying your tickets. Olivia Colman stars in this Roger Deakins photographed film from Sam Mendes. SOLD! 1980s England is the setting for this tale about racism, internal struggles, and the magic of movies. Without fail, movies about movies do exceptionally well at the Oscars. Reviews out of the festival circuit have been a bit mixed, but Richard Lawson at Vanity Fair gushed. Olivia Colman has been raking in nominations since her win for The Favourite, so another nomination certificate is all but guaranteed. Movies about movies? I’ll watch that movie.

Avatar: The Way of Water

Batten down the hatches, it’s finally happening! The Avatar sequel we have been promised for a decade is finally hitting theaters. The former highest grossing film of all-time is back to create a franchise and I, for one, am here for it. The re-release of the original in theaters is doing exceptionally well, all things considered, so it seems like the sequel being a hit is all but guaranteed. Avatar also cleaned up at the Oscars. Can this become a rare sequel to follow suit? Up for debate is the possibility of acting nominations, something that has yet to happen for motion-capture performances. James Cameron is known for changing the landscape repeatedly, so maybe he’ll be able to change the awards landscape, too?