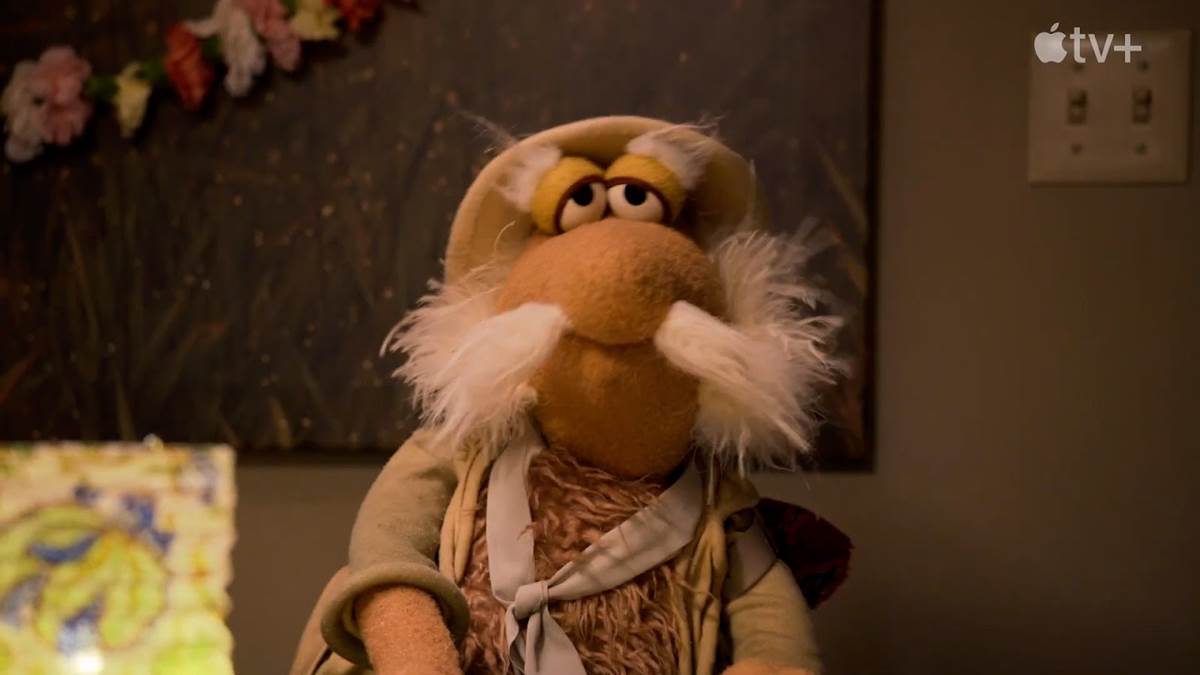 I was three years old when The Jim Henson Company’s original Fraggle Rock premiered on HBO in 1983, making me the perfect age to grow up with the Fraggles, Doozers, and Gorgs over the course of the series’ five seasons of mirth and merriment. But one of my absolute favorite characters was always Uncle Travelling Matt, who left the titular Fraggle Rock at the beginning of the series and sent back postcards each episode to his nephew Gobo, relating his adventures in “Outer Space” among the “Silly Creatures”– what he called the surface world and regular old human beings.

That’s why it was such an incredible thrill for me to get to speak with Uncle Travelling Matt– performed by his original puppeteer Dave Goelz (of The Muppet Show fame, among many other roles in Henson history) about the new “Night of the Lights” Holiday Special coming to the Fraggle Rock: Back to the Rock reboot this Friday on Apple TV+.

During the roughly five-minute interview with Uncle Travelling Matt– viewable in the embedded video above– I had the chance to ask him about whether it was okay to call him “Uncle” even though we’re not related (as far as I know), what he thought of the Silly Creatures’ holiday celebrations in Outer Space, his personal favorite ways to celebrate Night of the Lights in Fraggle Rock, and what else he’s looking forward to seeing next time he leaves his home… boy, let me tell you: he really wants to check out the Macy’s Thanksgiving Day Parade.

As I mentioned in my review posted earlier today, I am continually impressed with the effort that went into reinventing Fraggle Rock for a new generation of fans, and I’m incredibly thankful that this “Night of the Lights” Holiday Special will be available to become a new holiday tradition for viewers.

Fraggle Rock: Back to the Rock – “Night of the Lights” Holiday Special will be released this Friday, November 18th, exclusively via Apple TV+.