As you’ve probably heard, today, Walt Disney World offered an update on the new attraction Tiana’s Bayou Adventure. On Thursday morning, a few media outlets had the opportunity to attend a “fireside chat” with Walt Disney Imagineering as they told us about the upcoming ride. The event took place in a conference room at Walt Disney Imagineering – East (located behind EPCOT) filled with concept art from the attraction and photographs from the team’s multiple inspirational visits to New Orleans. The event was led by Executive Creative Producer Charita Carter and Executive Creative Director Ted Robledo As an informal event, there was no audio or video recording permitted, but here are some of the highlights from our approximately 30 minute talk: 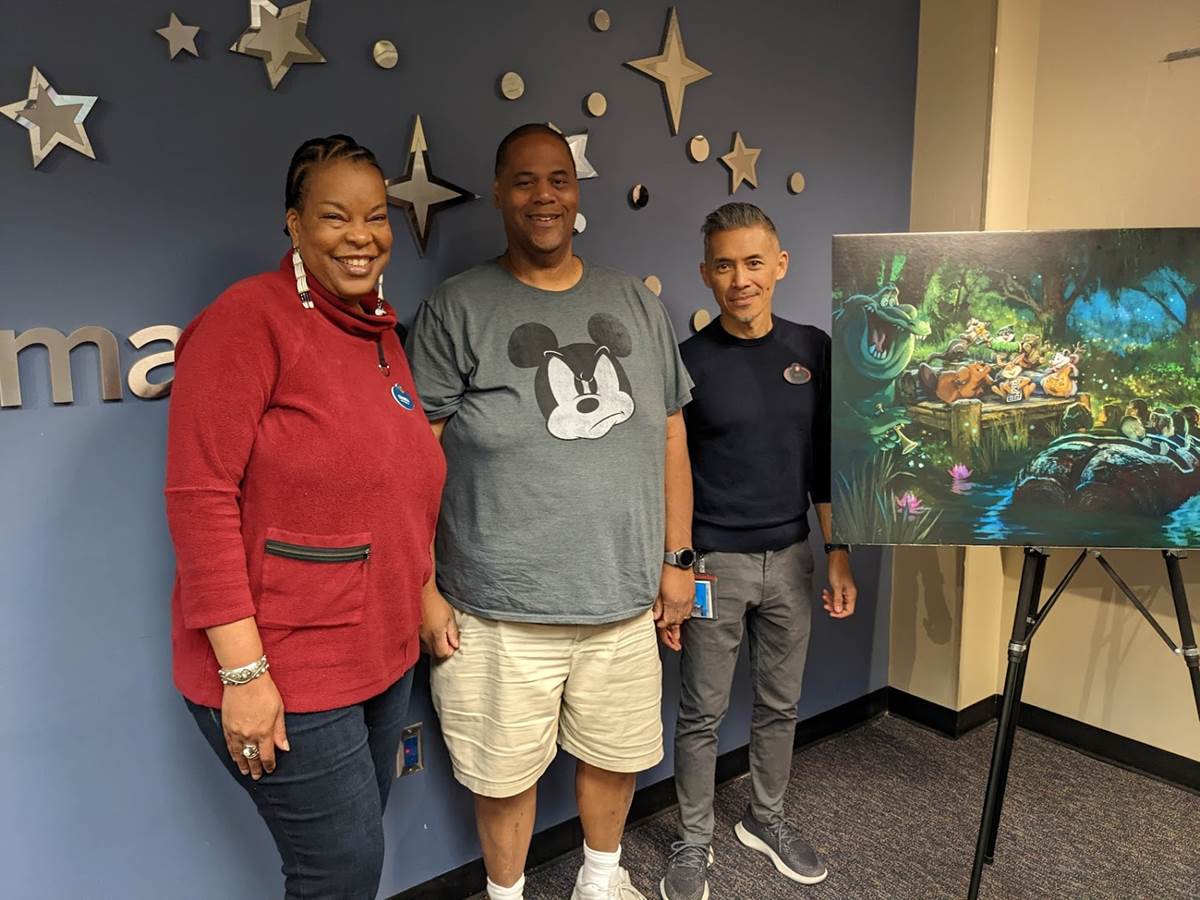 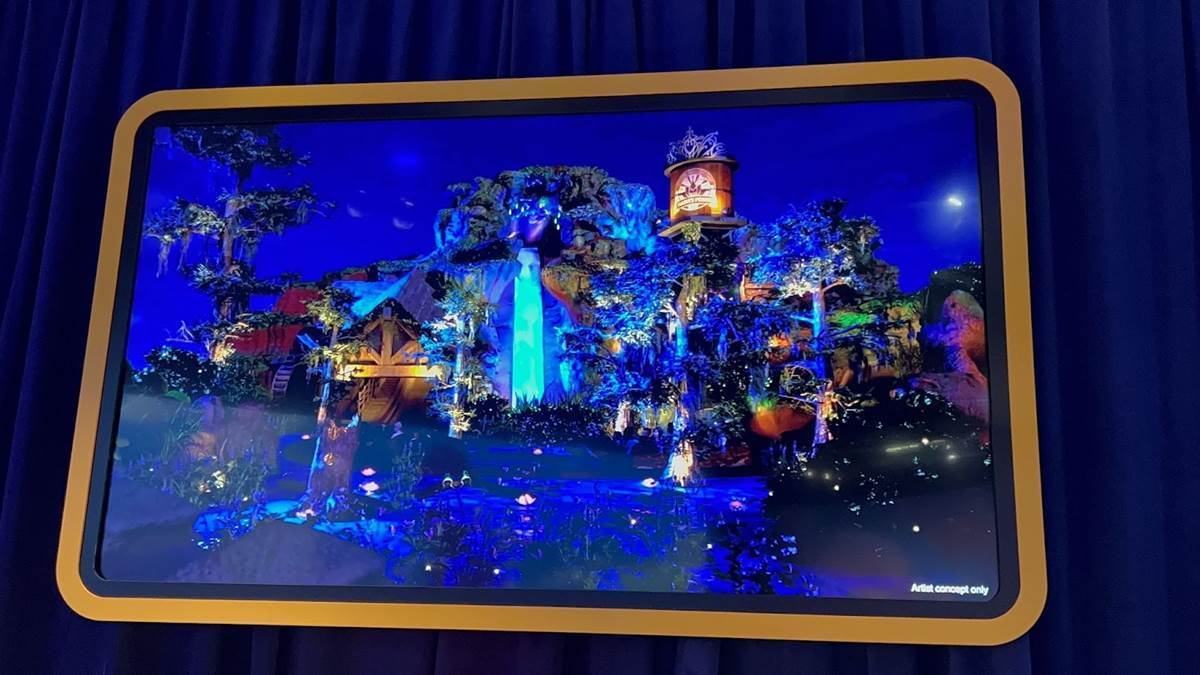 I was very appreciative of the opportunity to learn more about Tiana’s Bayou Adventure directly from Walt DIsney Imagineering. I’m very excited to experience it for myself in late 2024, and more hopeful than ever that it will be a worthy successor to a Disney parks’ classic.