Now that Pixar Pier is open and Toy Story Land is about to make its official debut, Disney is ready to share Play Disney Parks app with fans on both sides of the country. Disney Parks Blog announced the brand new app this spring and on Saturday, June 30th guests will be able to explore all the magic it has to offer. 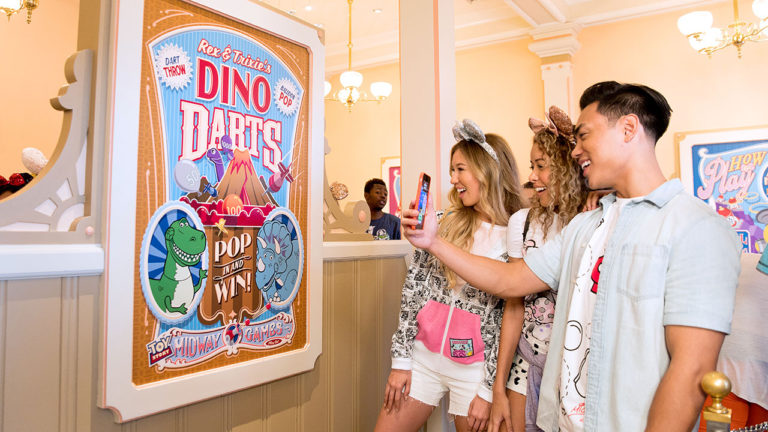 Where to play in the Parks:

Currently the following attractions will have games and challenges to explore with the Play Disney Parks app:

More about the app: