As if the Play Disney Parks app wasn’t special enough, Disney has added curated playlists to the app that guests can access through Apple Music.

Guests can carry the magic with them no matter where they go with Disney curated music playlists. Play Disney Parks app and Apple Music will provide hours of entertainment that’s literally music to your ears! Guests can listen to favorite Parks songs and medleys with these special playlists. 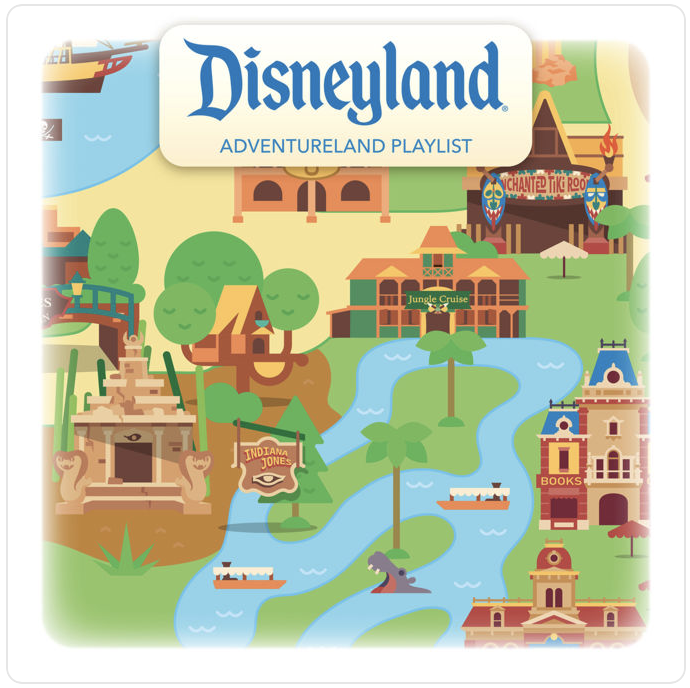 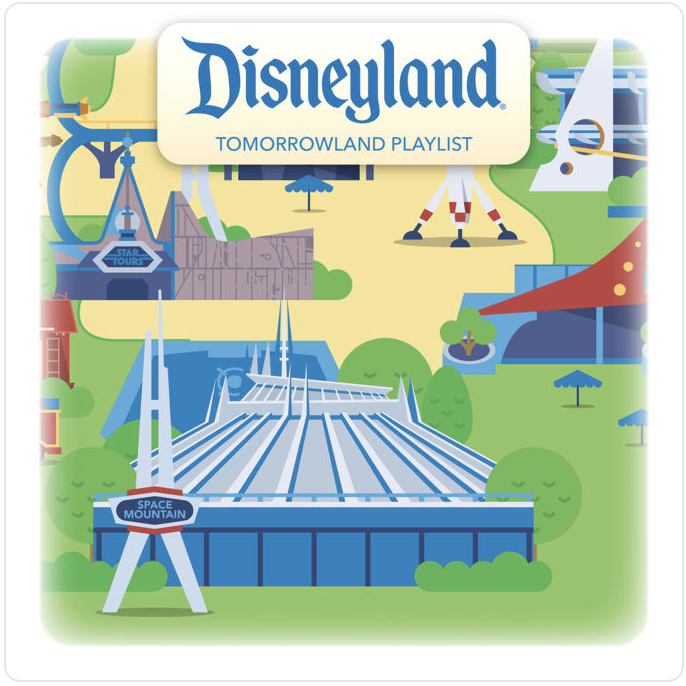 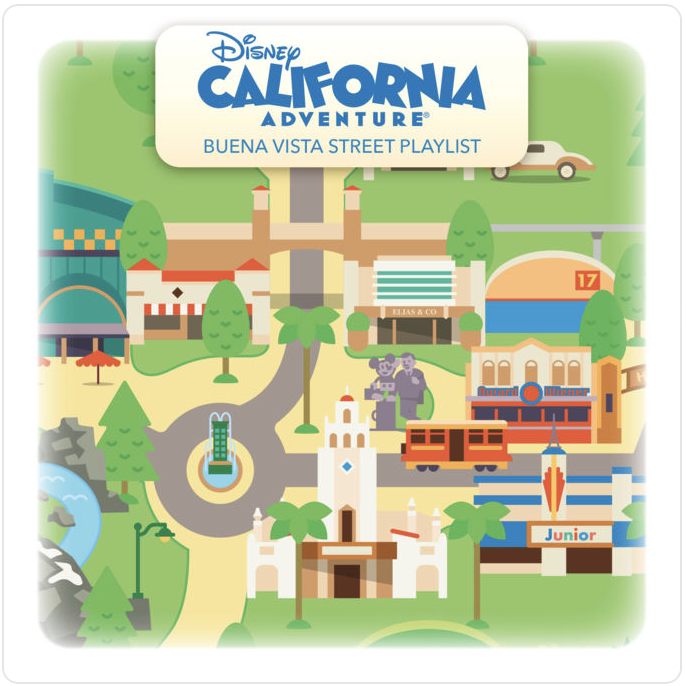 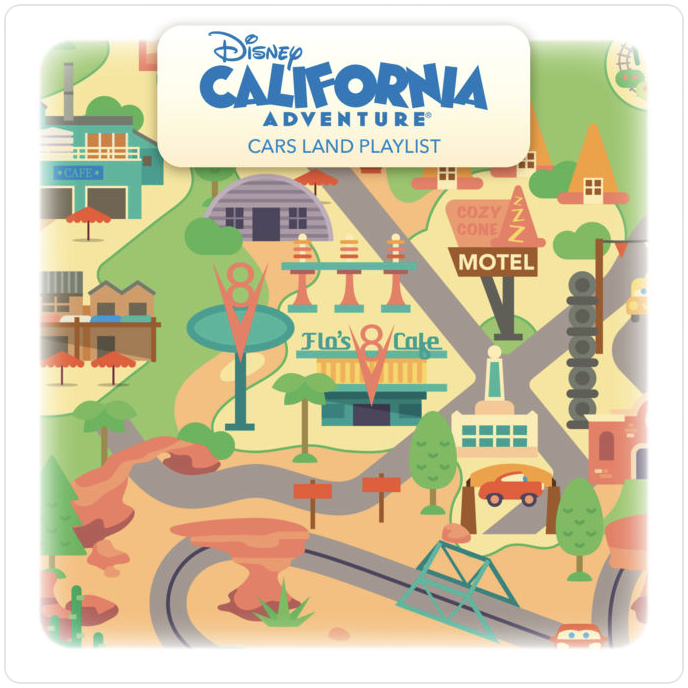 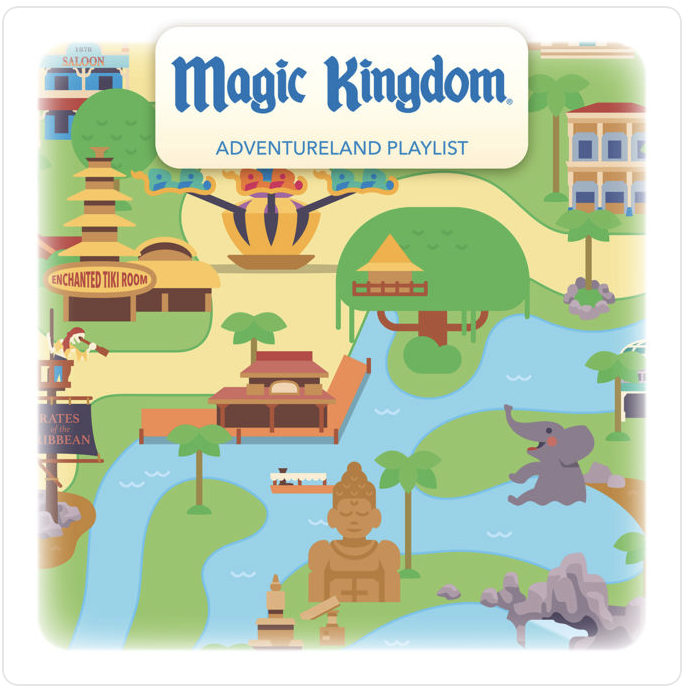 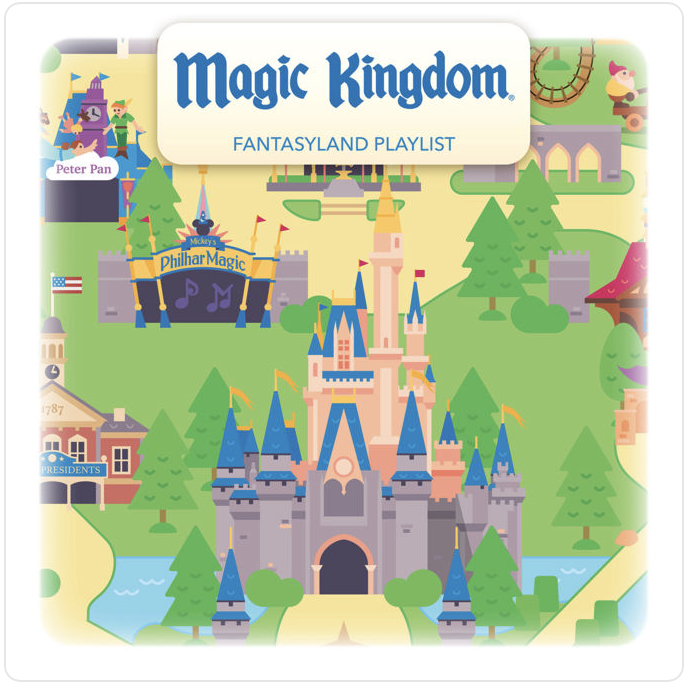 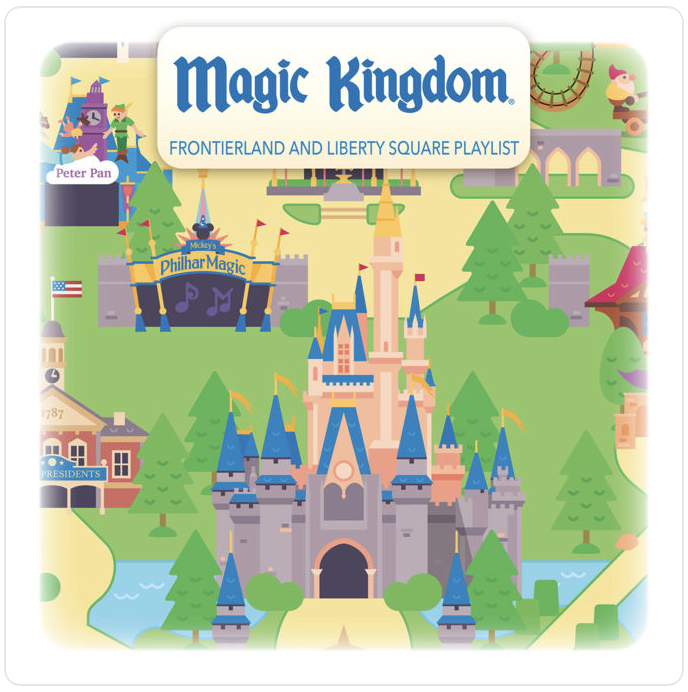