This fall, guests visiting Disneyland Paris Resort will have the chance to attend the first ever Disney Loves Jazz, Soiree of Jazz. The hard ticket event will take place at the Walt Disney Studios Park on September 29th from 8 pm – 1am and will feature jazz performances throughout the park, exclusive concerts, and special character meet and greets. In fact, Disney Loves Jazz will mark the debut appearance of Edgar from The Aristocats! 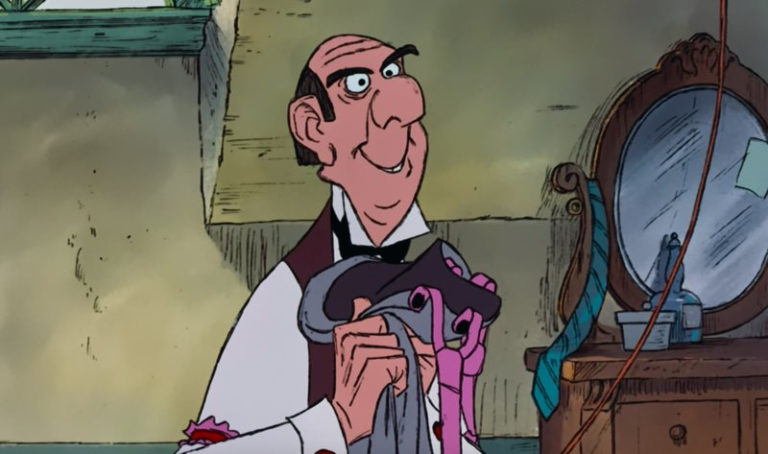 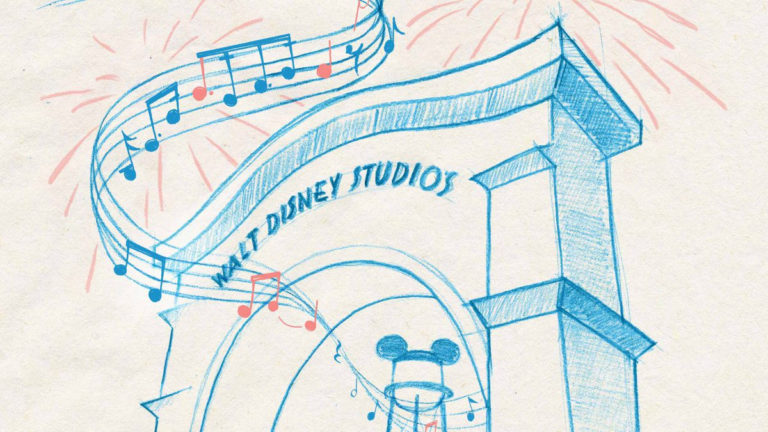