The second annual Rendez-Vous Gourmand at the Disneyland Paris resort will start this week. Similar to the Epcot and Disney California Adventure Food & Wine Festivals, guests will be able to purchase tasty dishes throughout the park. Disneyland Paris has just released their menu offerings for the event. 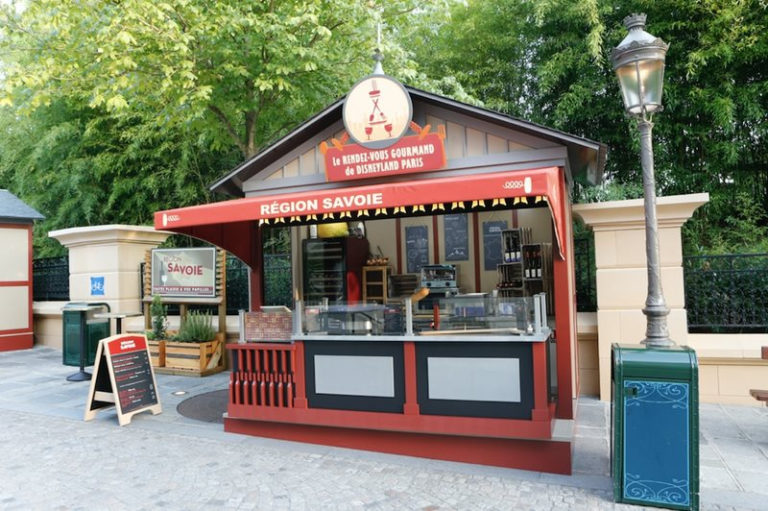 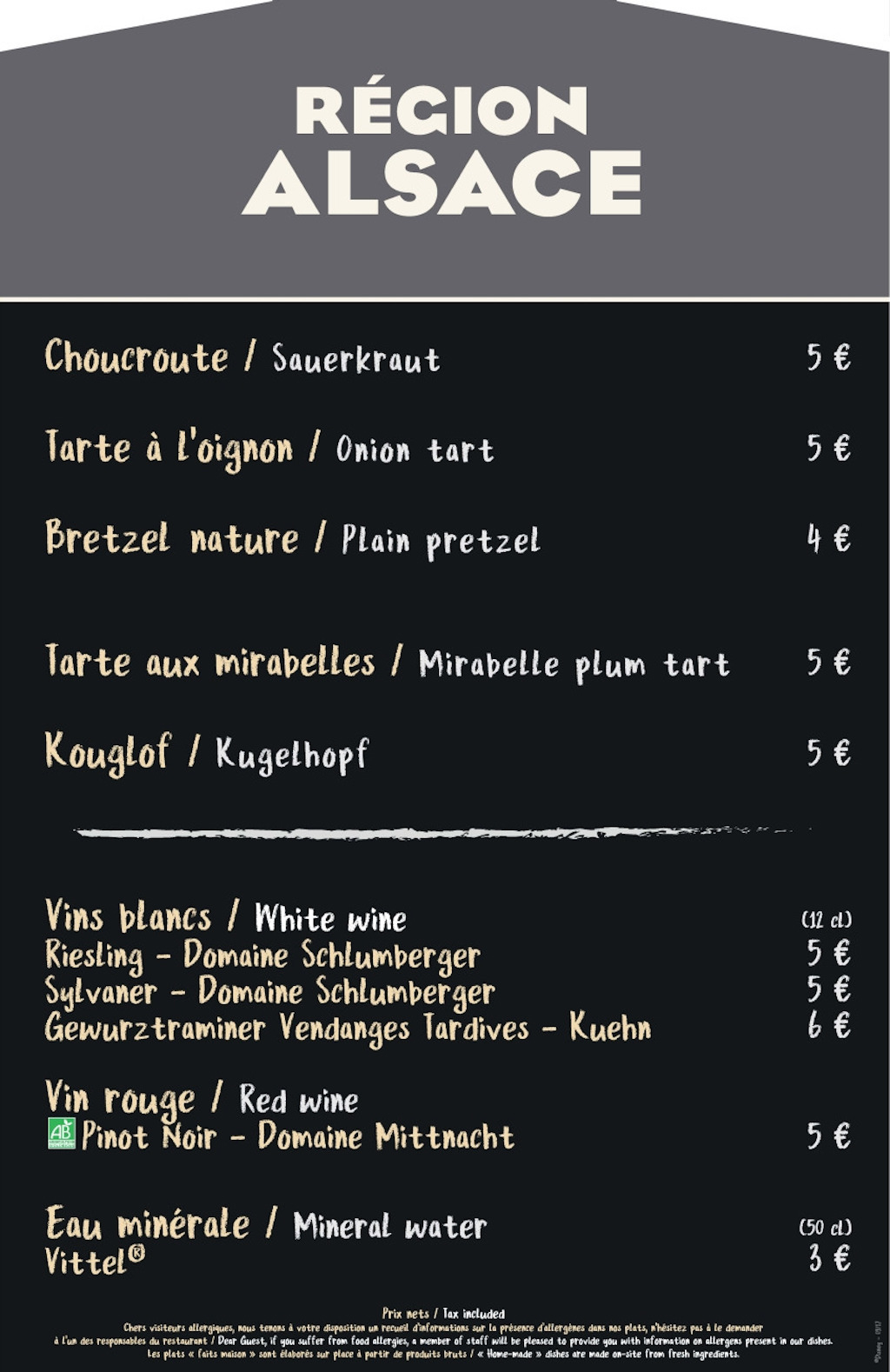 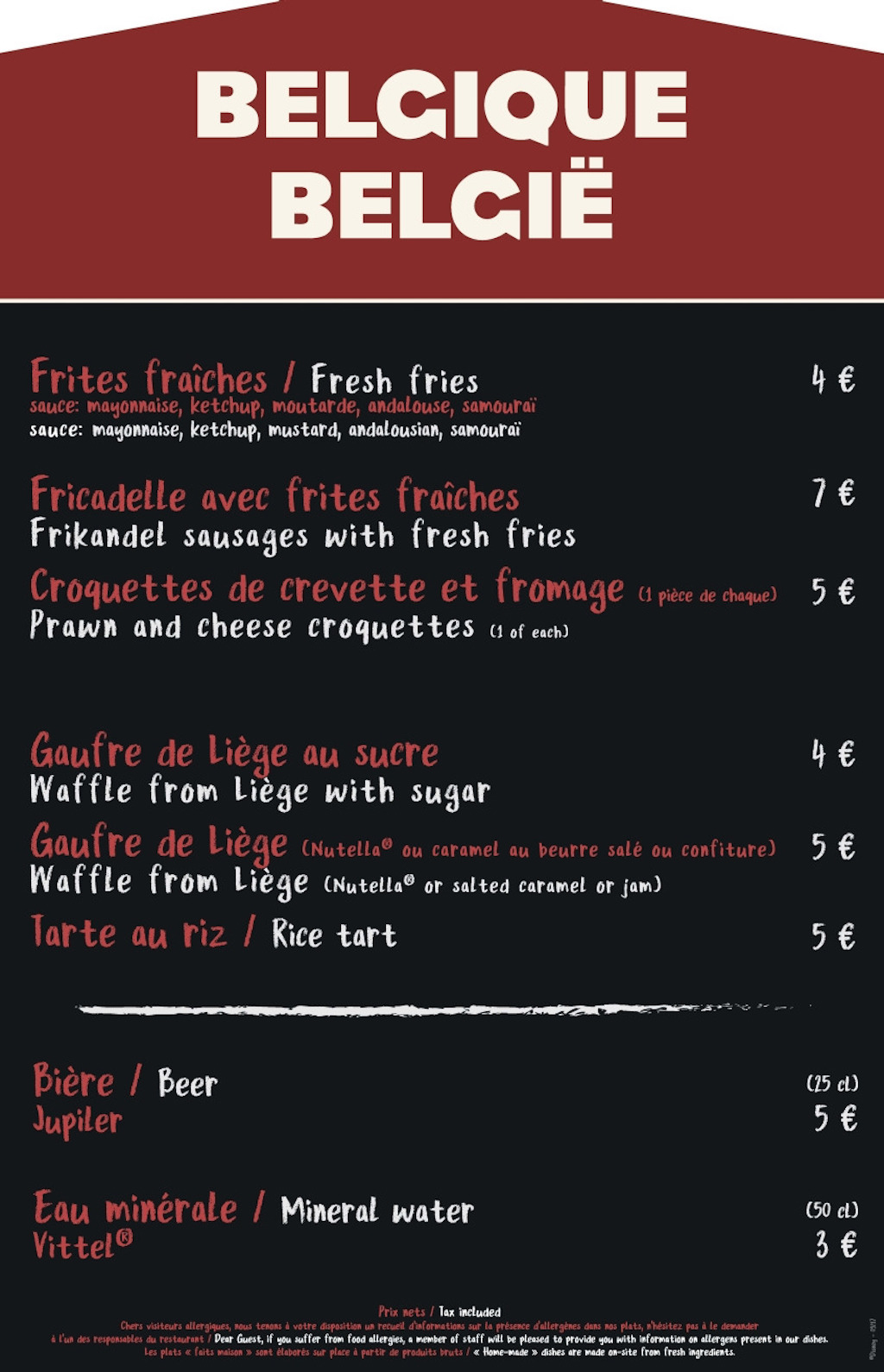 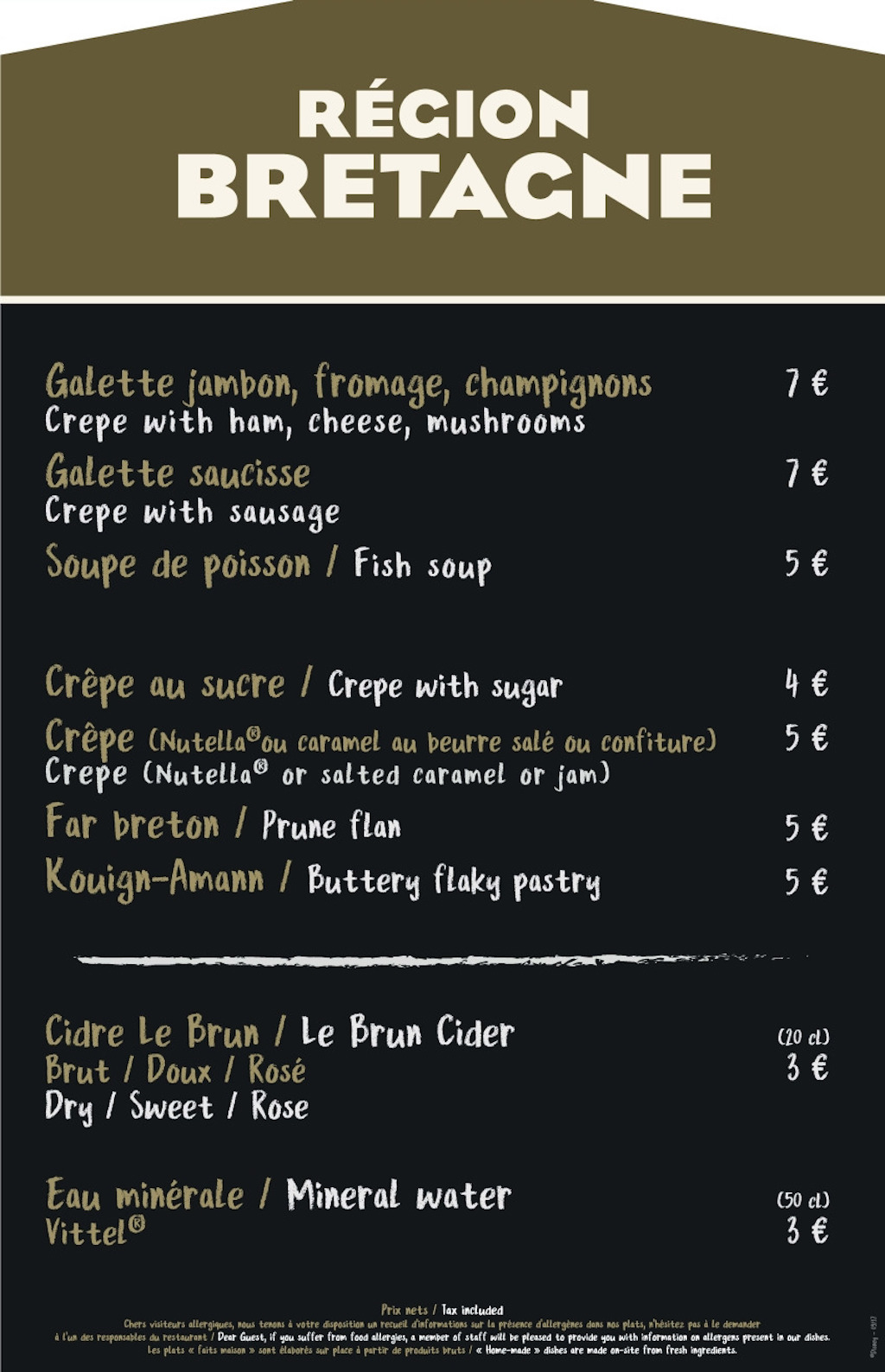