It’s been a while since we’ve heard much about the Disneyland Resort’s hard ticket event series Disneyland After Dark, with the last two events celebrating Star Wars back in May. However, thanks to a new unconfirmed rumor, we may now be learning of themes for not one but two upcoming evenings.

UPDATE: Disney has now confirmed both event themes. Sweethearts’ Nite will take place on February 7th and 90s Nite will be held on March 7th. 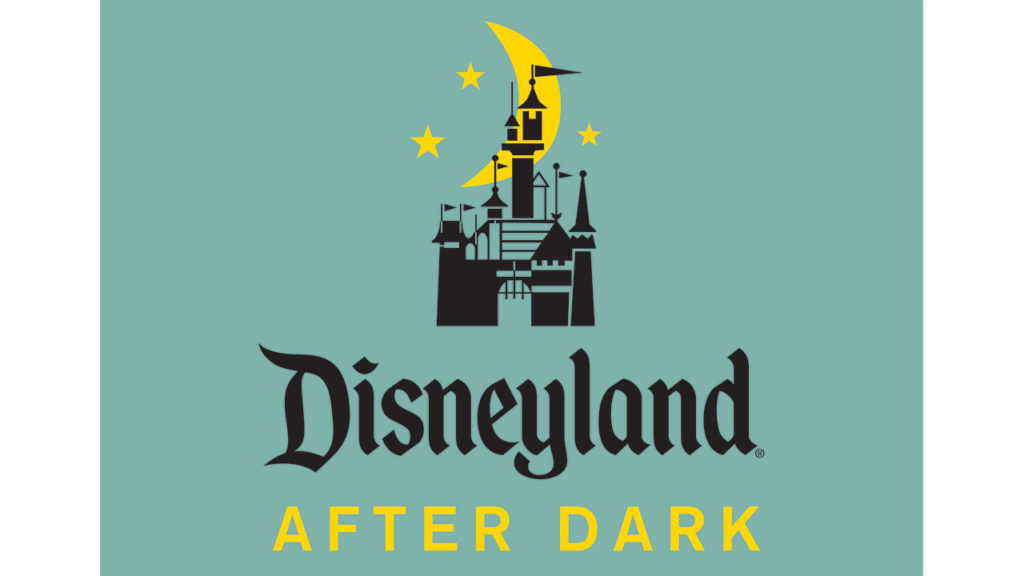