Hulu is making some changes to its pricing model next month, increasing the cost of their Live TV bundle while slashing the price of their main, ad-supported service. 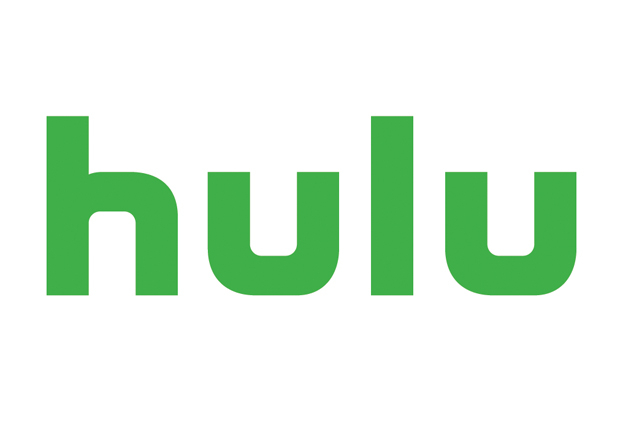