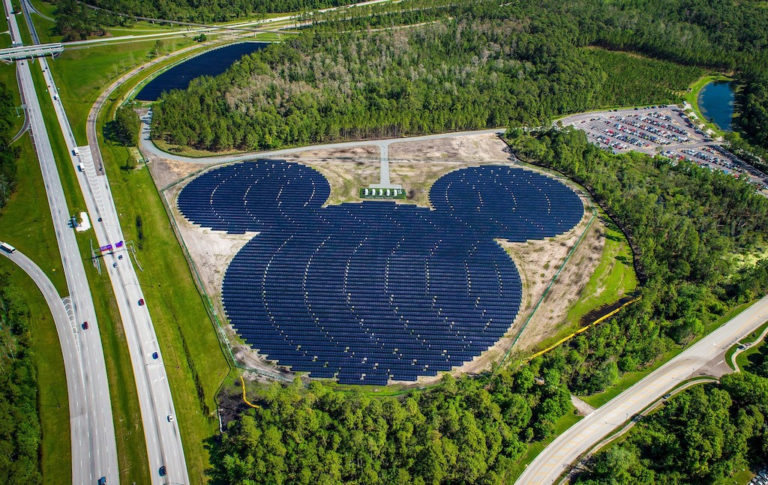 In an effort to maintain green practices and protect our environment, Walt Disney World has begun using renewable solar energy to power sections of its 43 square mile property. Yesterday, Disney announced they are expanding the project. The additional half a million solar panels will provide up to 25% of the resorts energy needs. 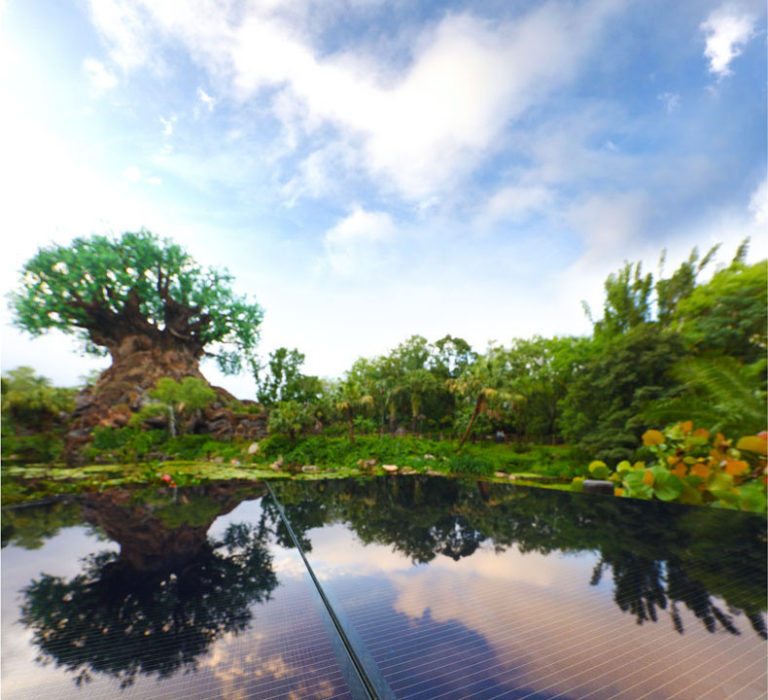 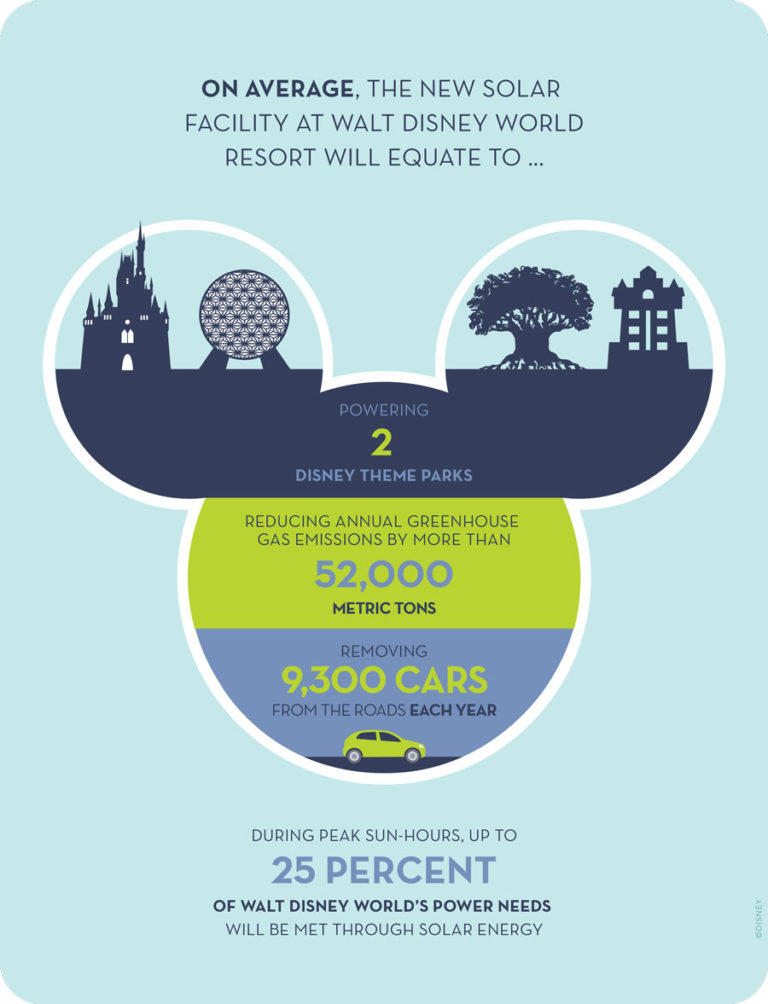 Dr. Penning on expanding the project: “Representatives from Disney’s Animals, Science and Environment and Horticulture teams…are exploring ways to make the new solar facility pollinator friendly, with rich wildflowers and vegetation, creating a safe and welcoming habitat for butterflies, bees and other insects, including endangered and at-risk species. This important work aligns perfectly with the Disney Conservation Fund’s “Reverse the Decline” initiative, which aims to reverse the decline of 10 threatened species, including butterflies.”

The Walt Disney Company maintains its focus on conservation and preservation, and continues to be a good steward of the planet. Their leadership, innovation, and commitment prove that everyone can protect the Earth.