The title character from Disney Junior’s Fancy Nancy is coming to both Walt Disney World and Disneyland Resort, according to the Disney Parks Blog. 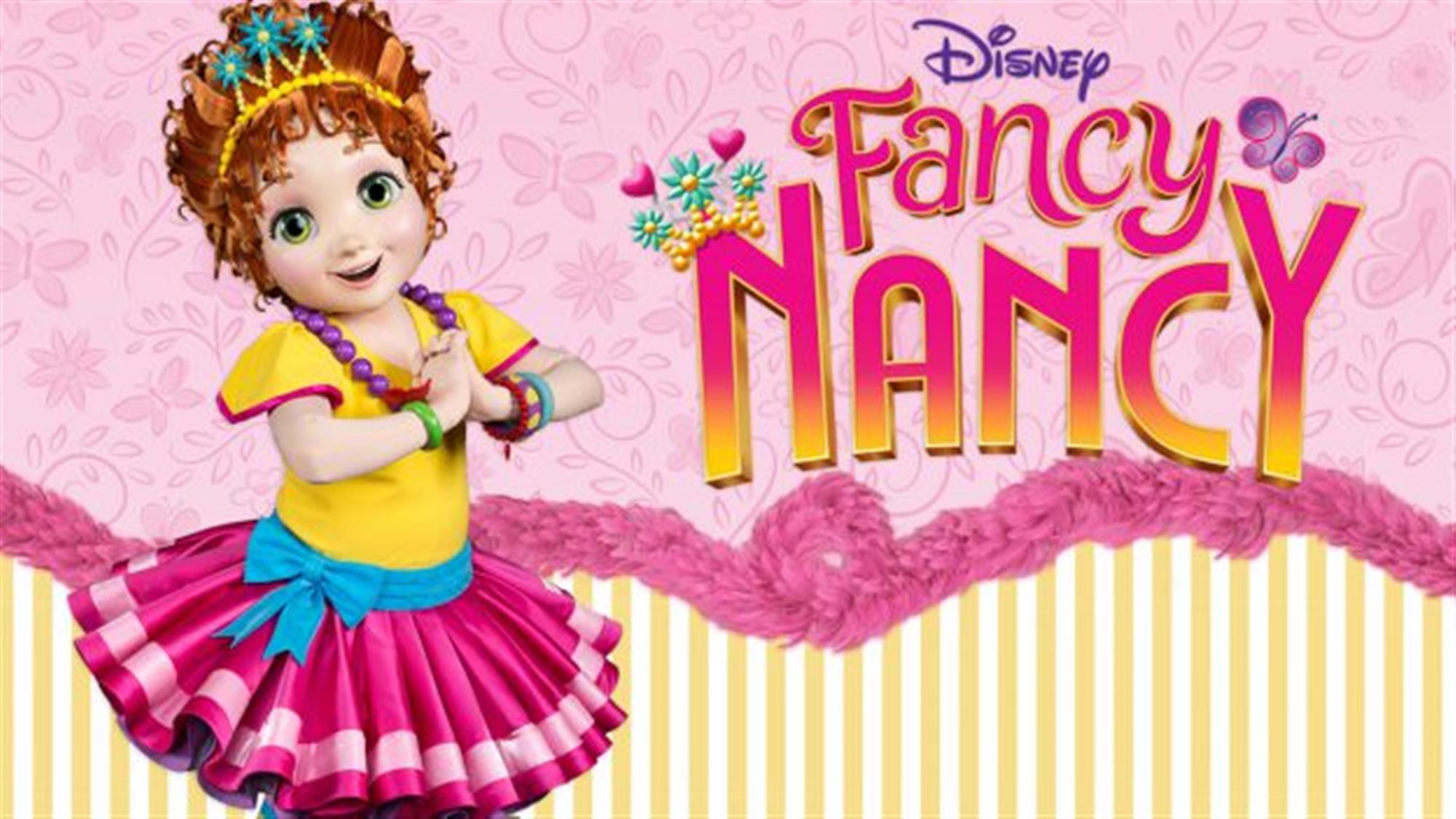