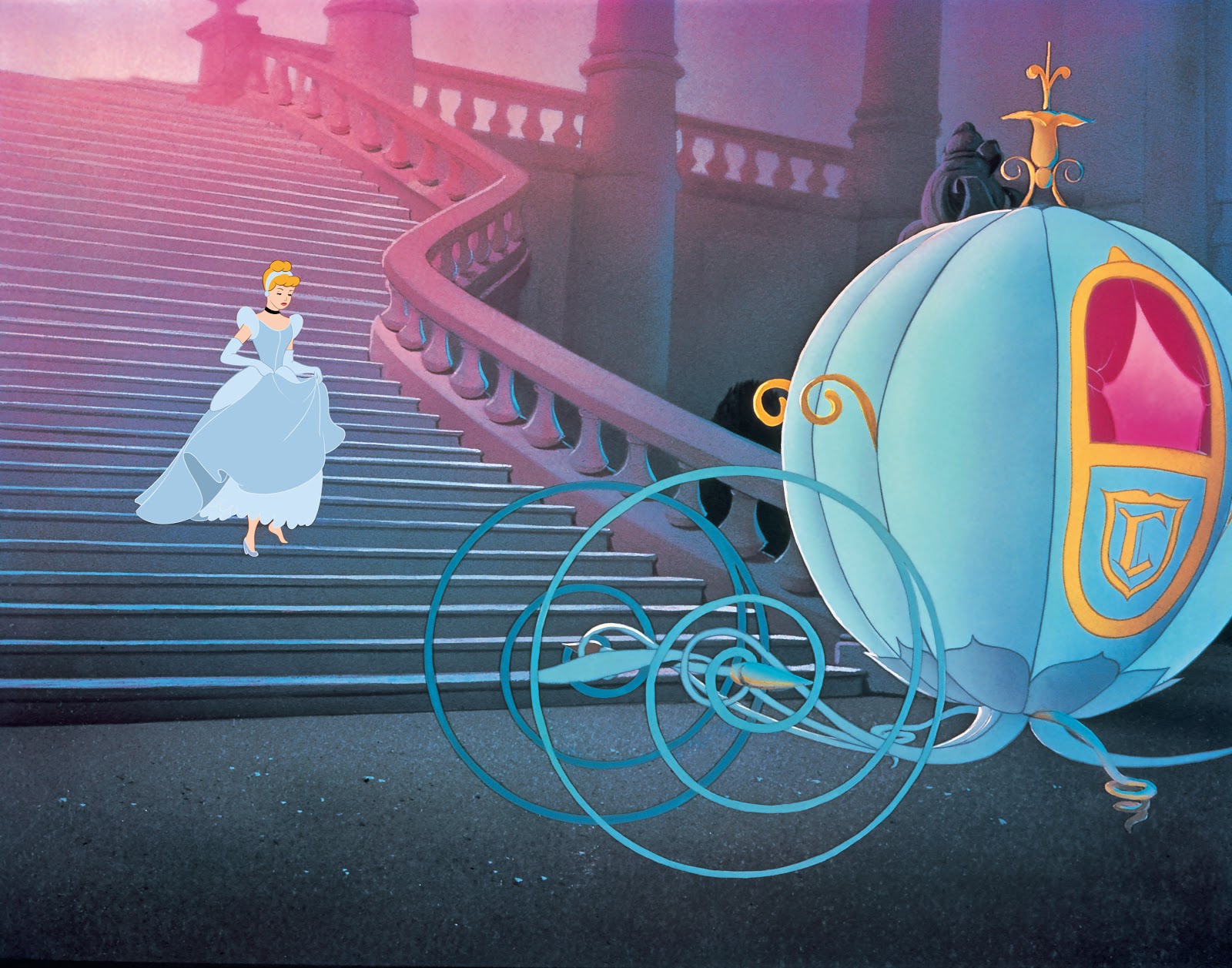 Cinderella is one of Disney’s most beloved animated classics and in honor of its milestone 70th anniversary, the film is joining the Walt Disney Signature Collection. The enchanting tale arrives home Digitally in HD and Movies Anywhere on June 18, and on Blu-ray and DVD on June 25. 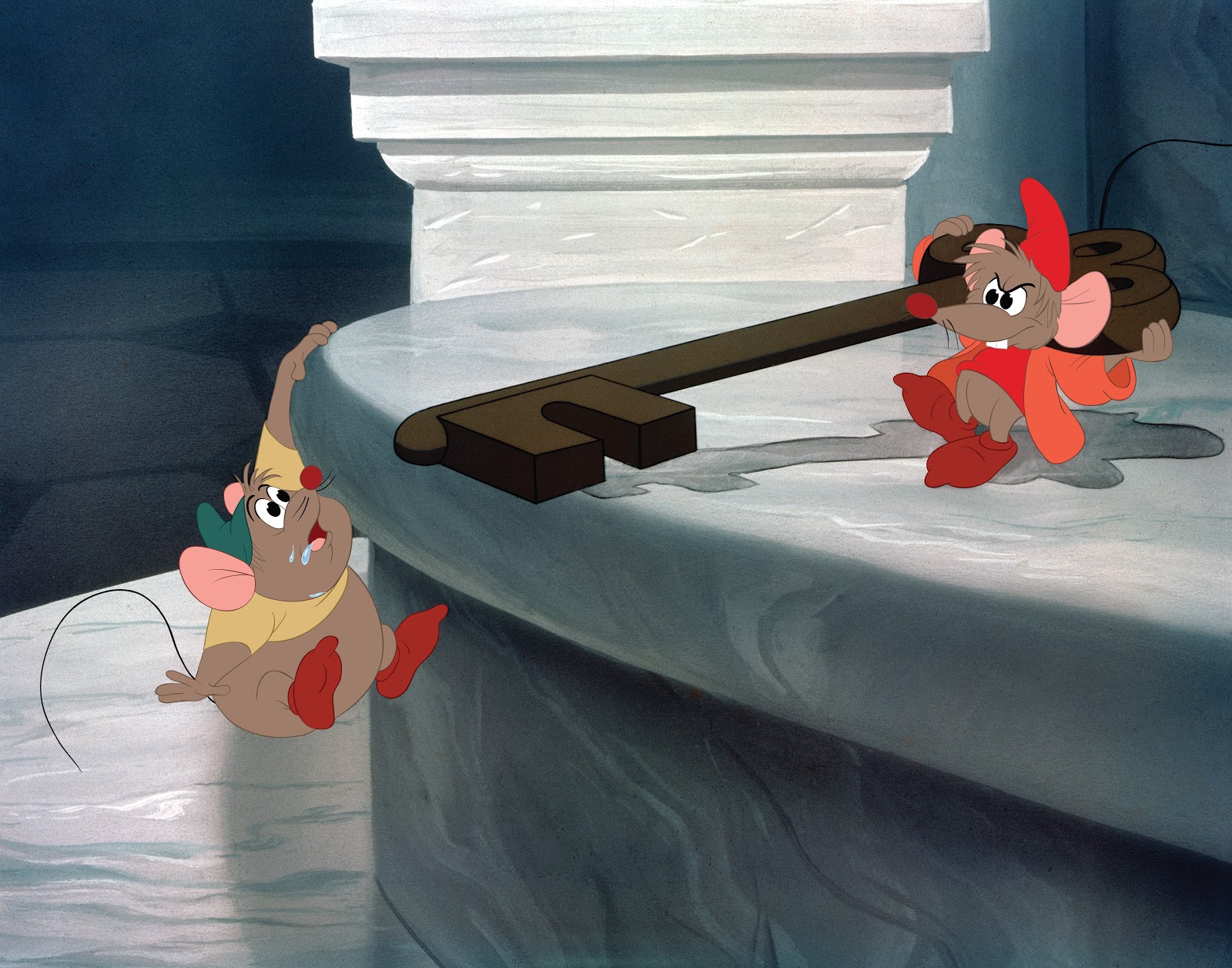 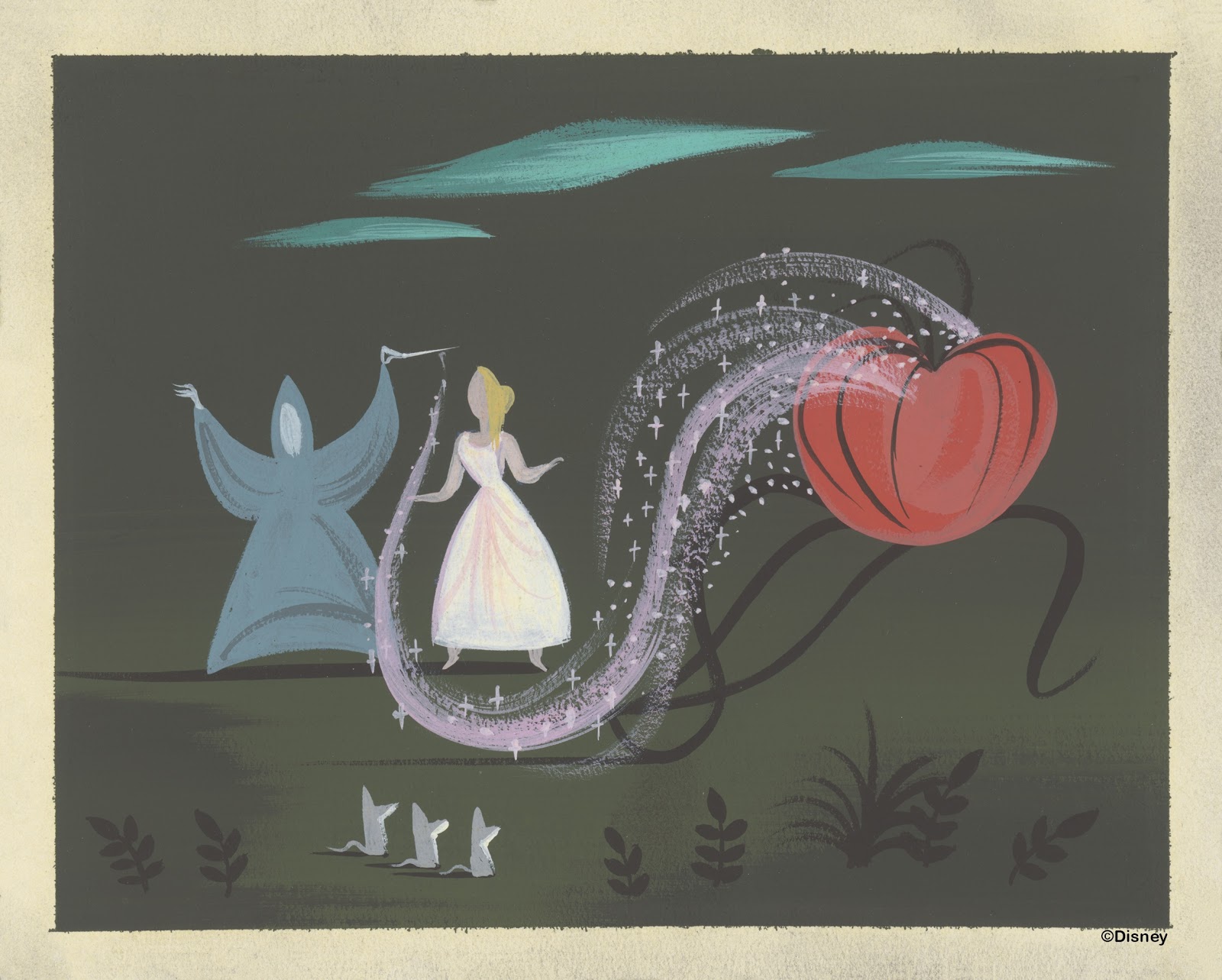 The Art of Cinderella:

*Bonus features may vary by retailer Disney’s Cinderella now dazzles in 4K Ultra HD! The classic fairy tale comes to life with all its spectacular colors, vibrant sound and breathtaking production design, and will be available on home release June 25.

*Bonus features may vary by retailer. 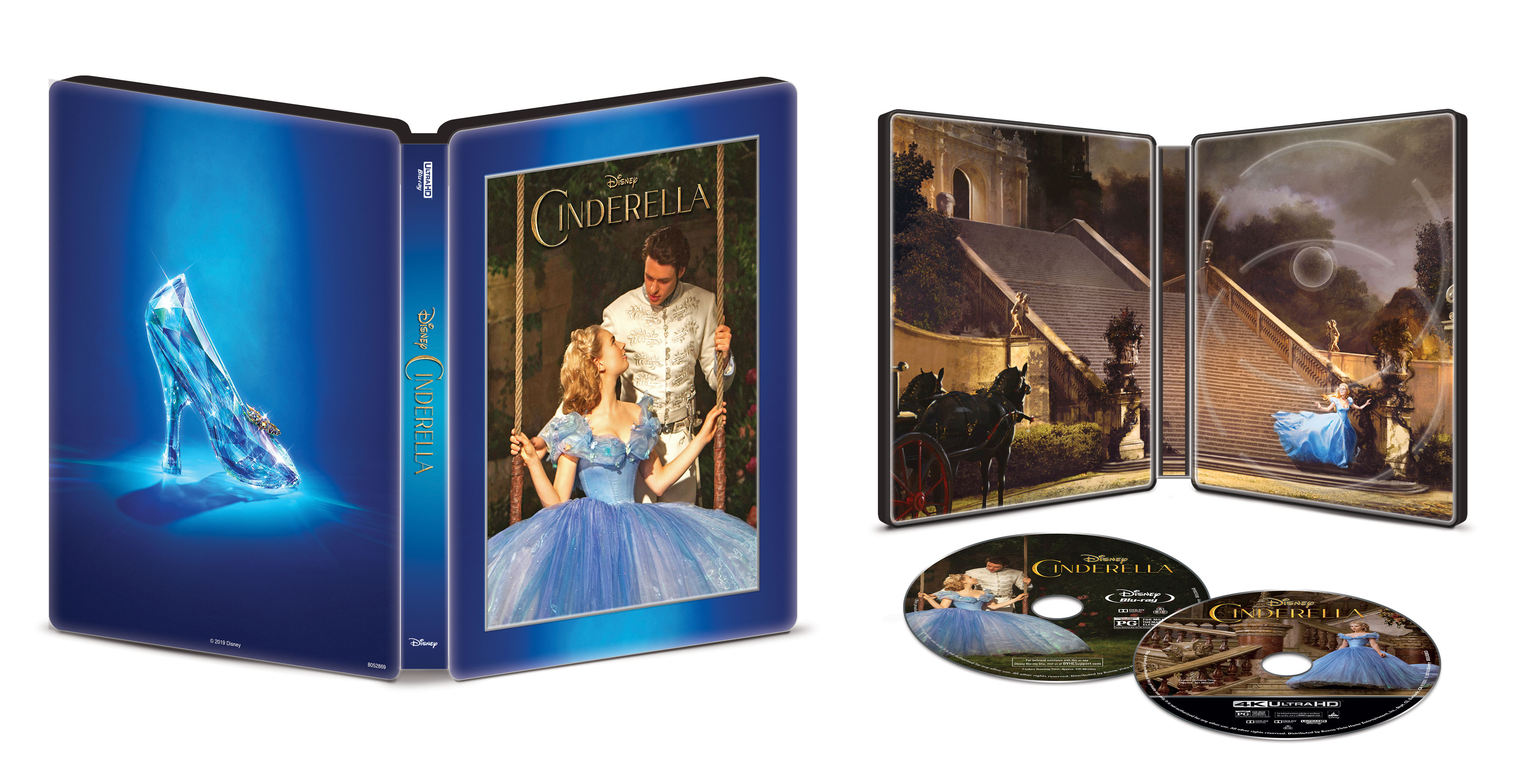