Disney has released 11 new character posters for their forthcoming film, The Lion King. The live-action remake of the 1995 animated classic is headed to theatres this July. 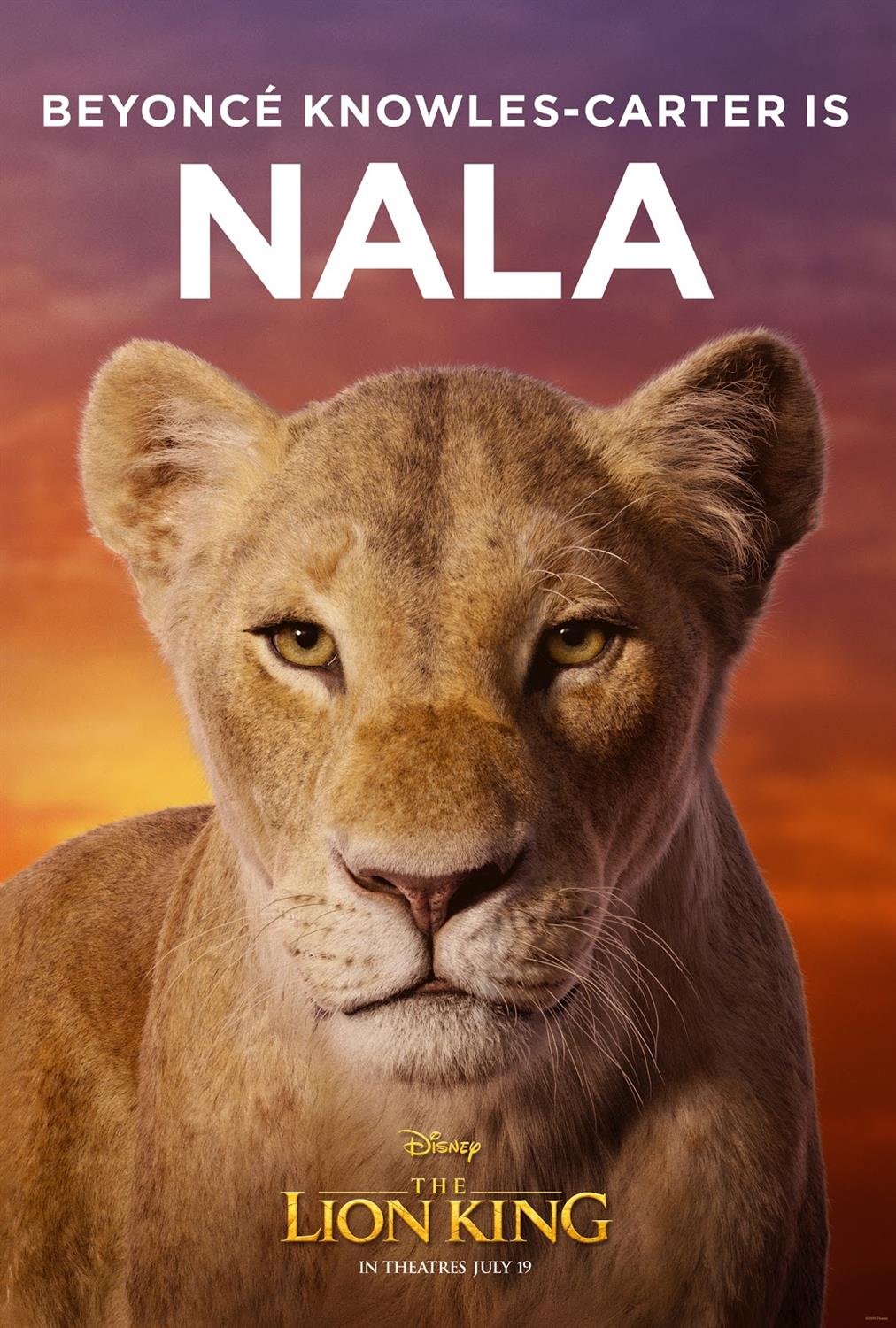 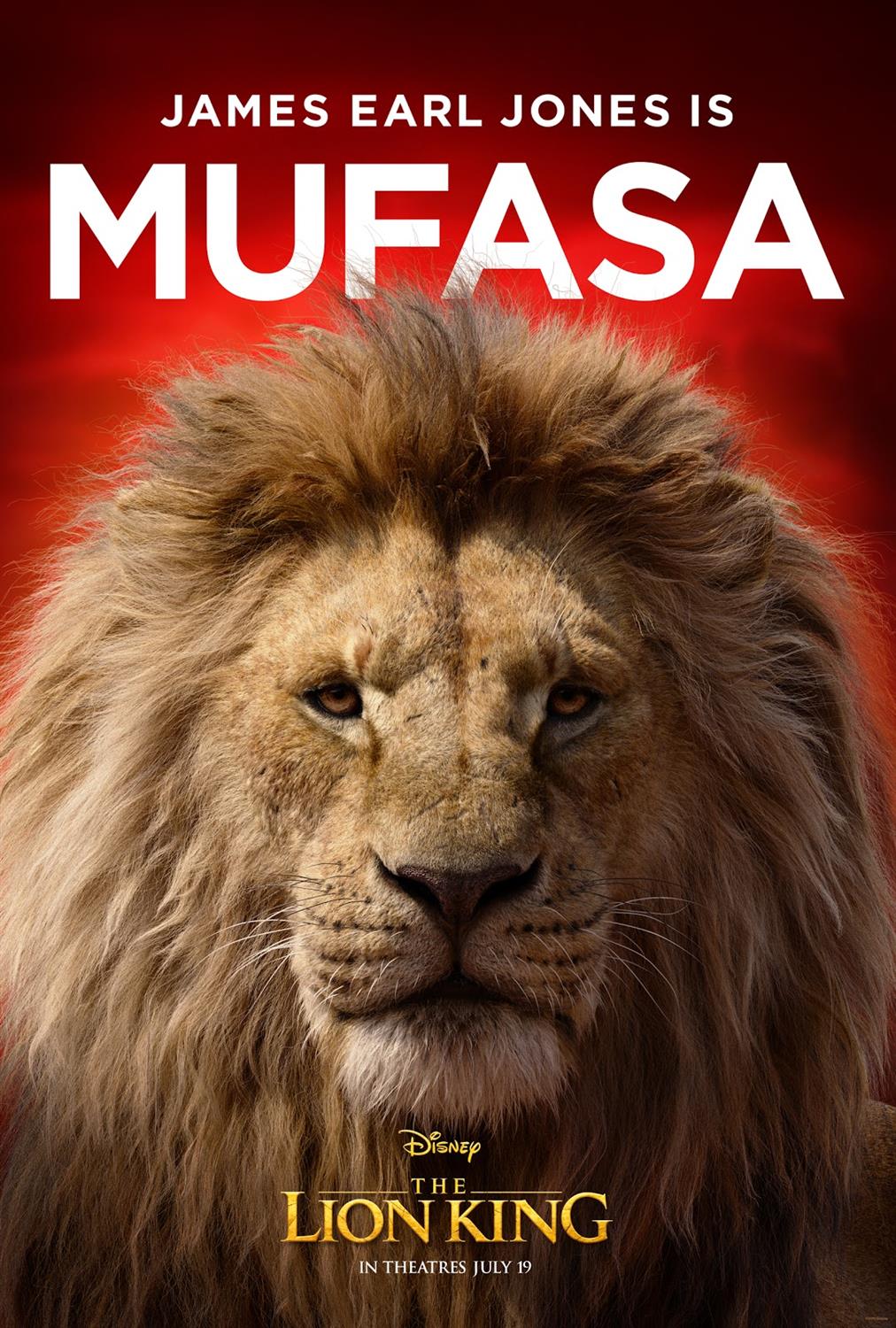 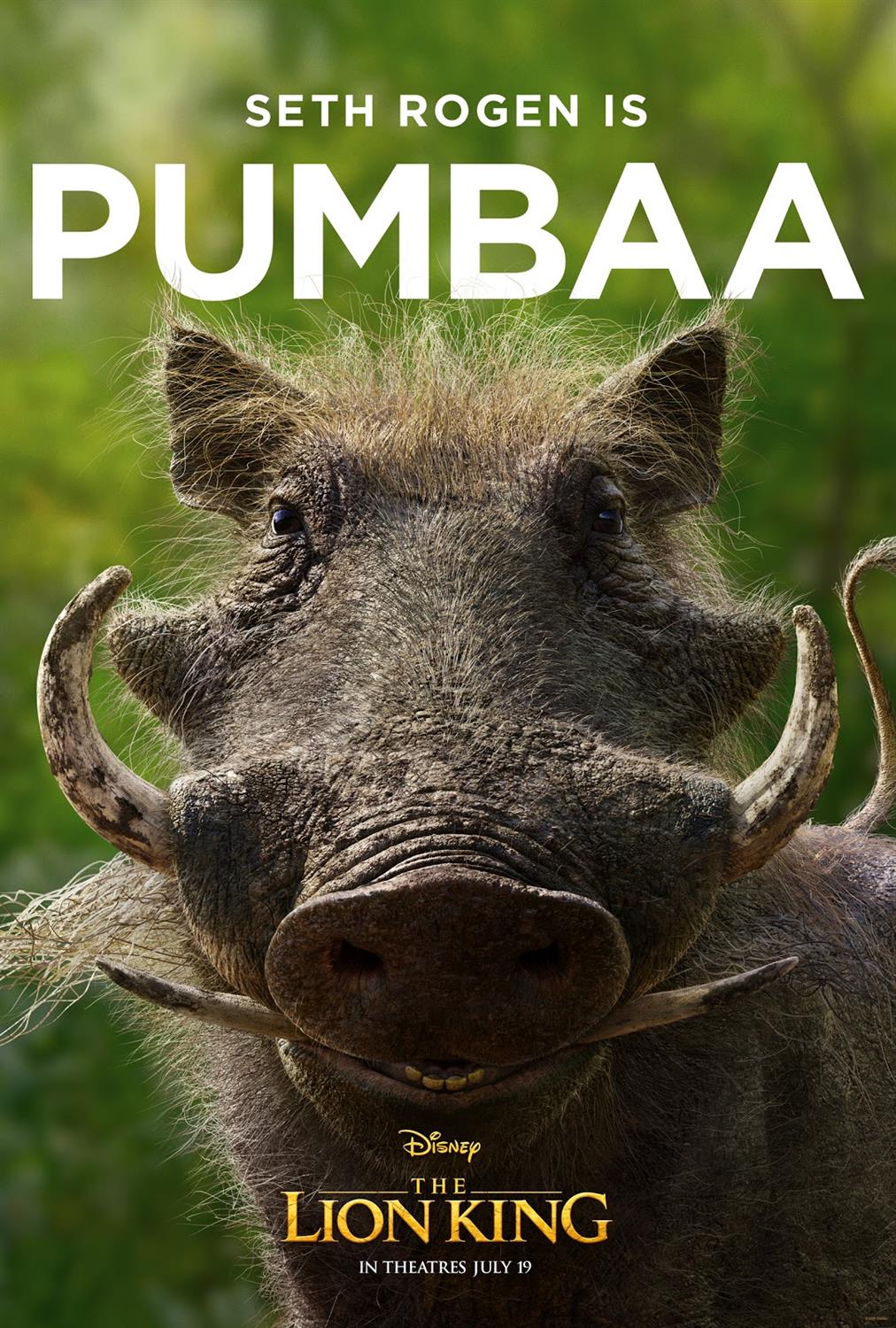 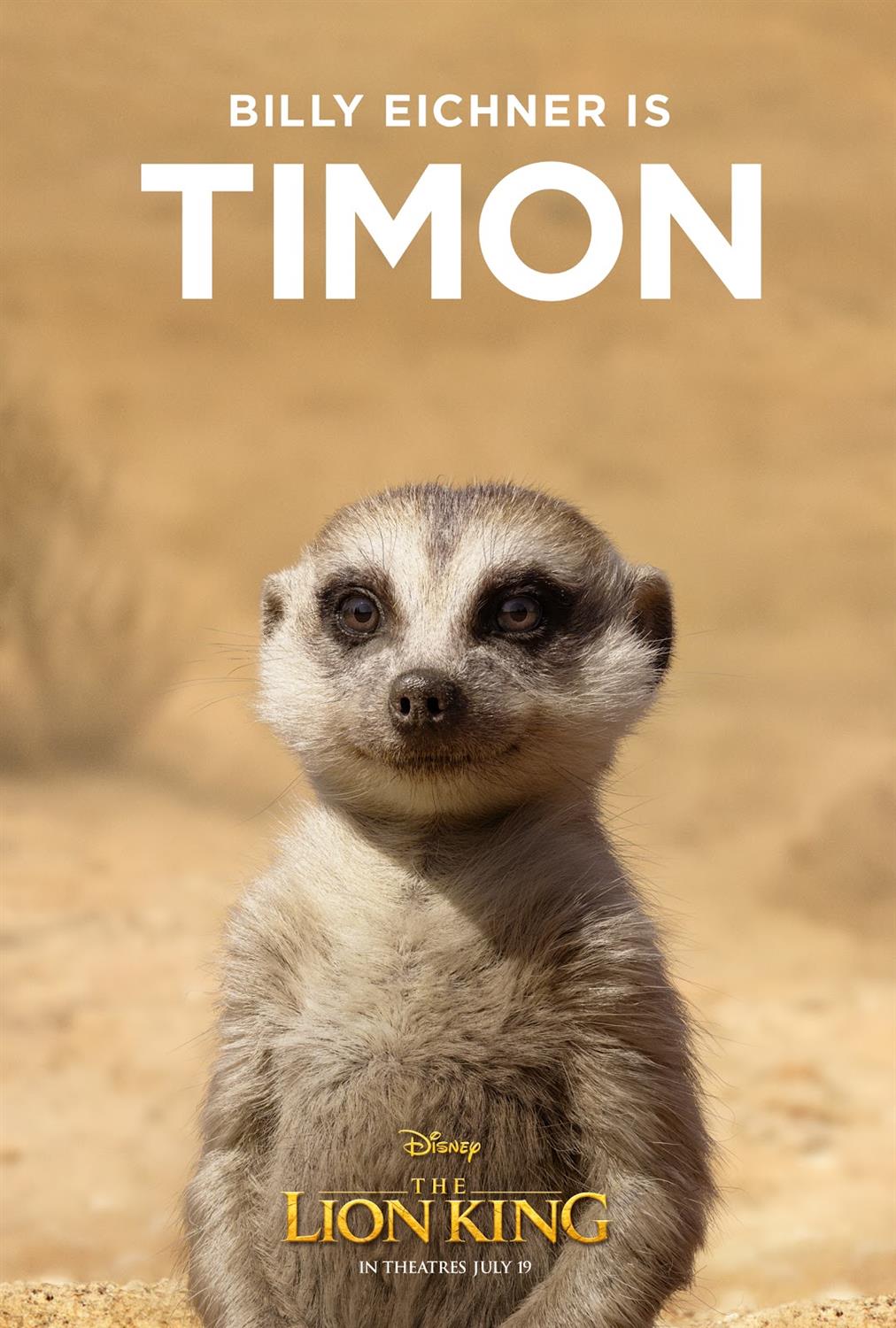 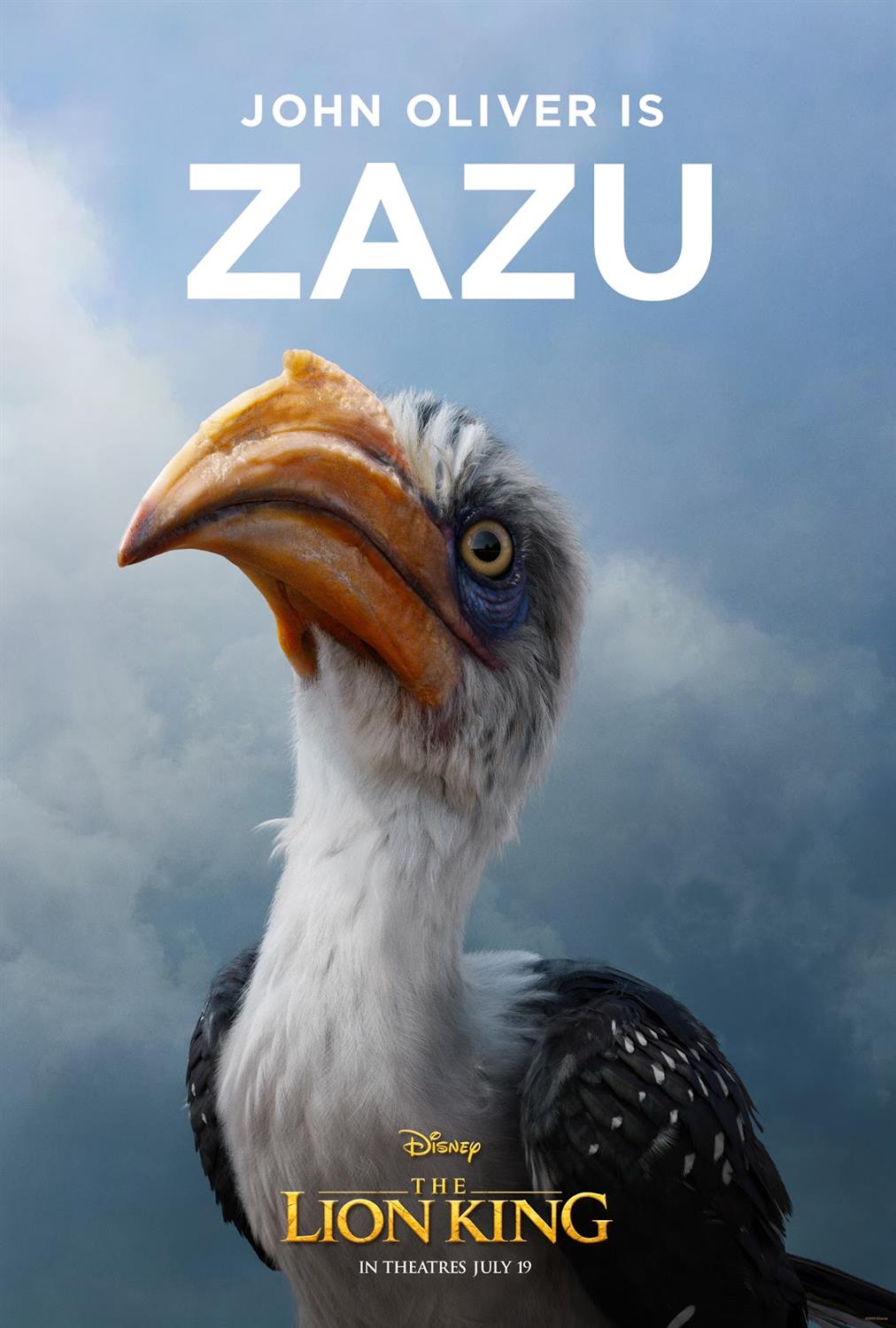 In addition to the posters, Disney shared a new teaser on their trailer their YouTube channel: