San Diego Comic Con is the event to visit for amazing exclusive merchandise. Celebrating fandoms such as Marvel and Star Wars, LEGO is presenting collectible sets that will only be found on the convention circuit. Among these is the Star Wars Sith trooper Bust. 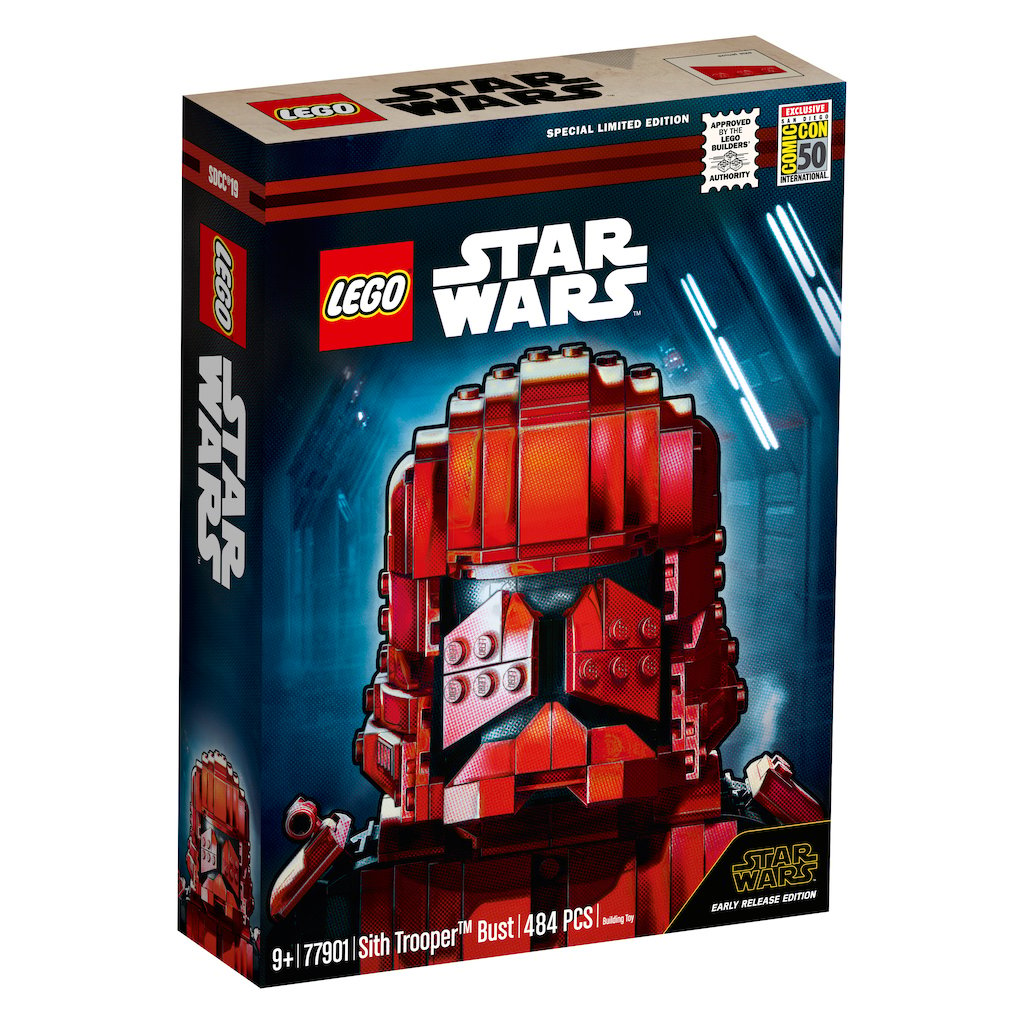 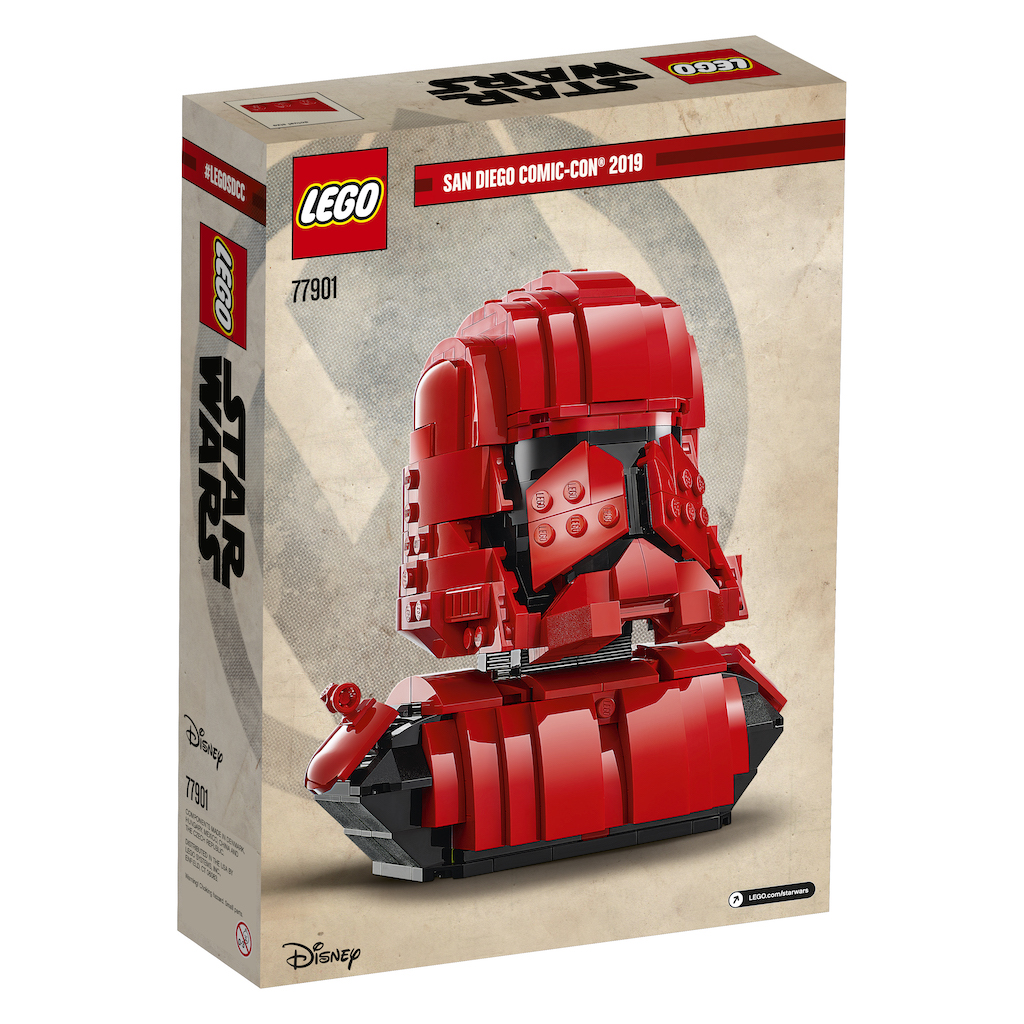 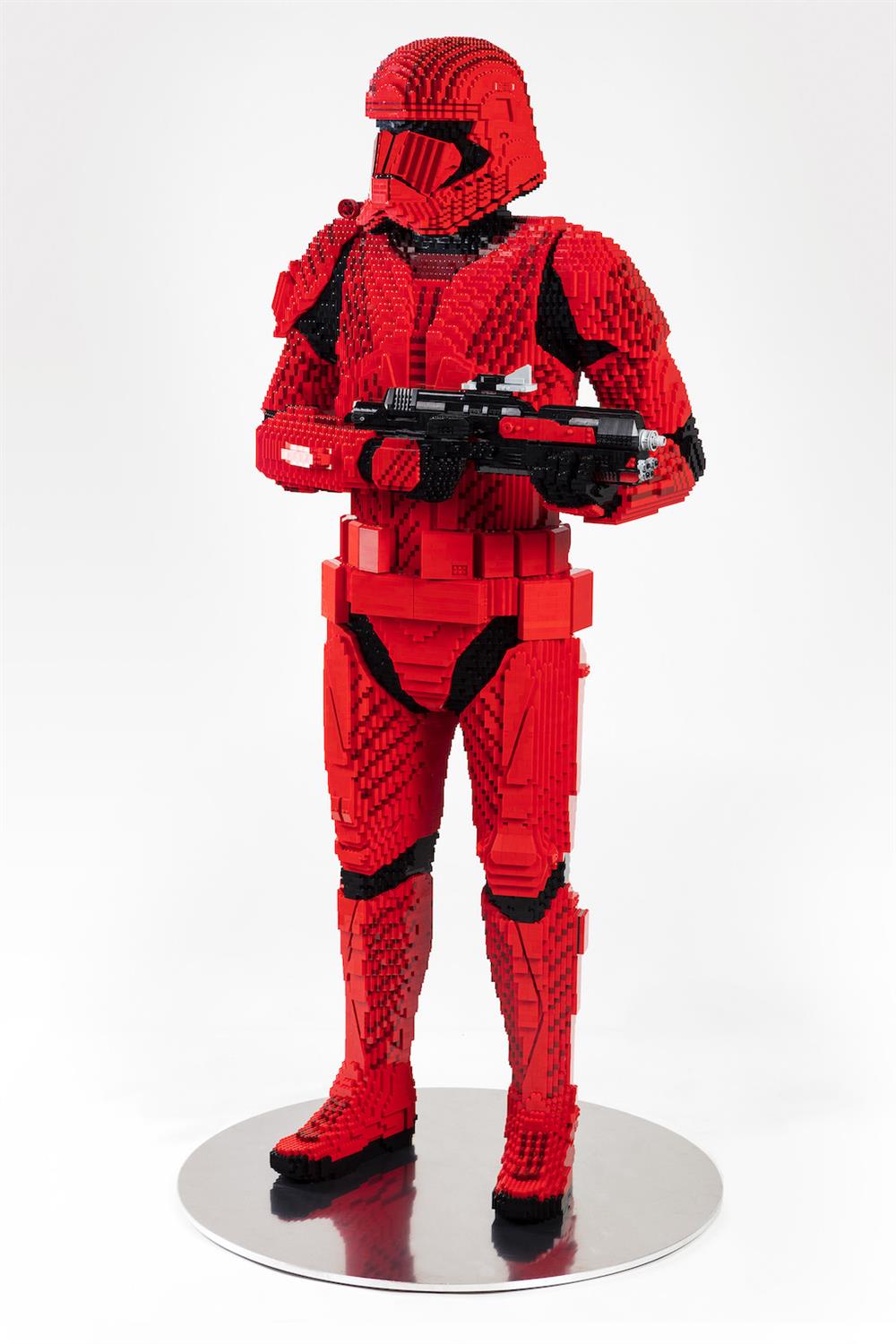 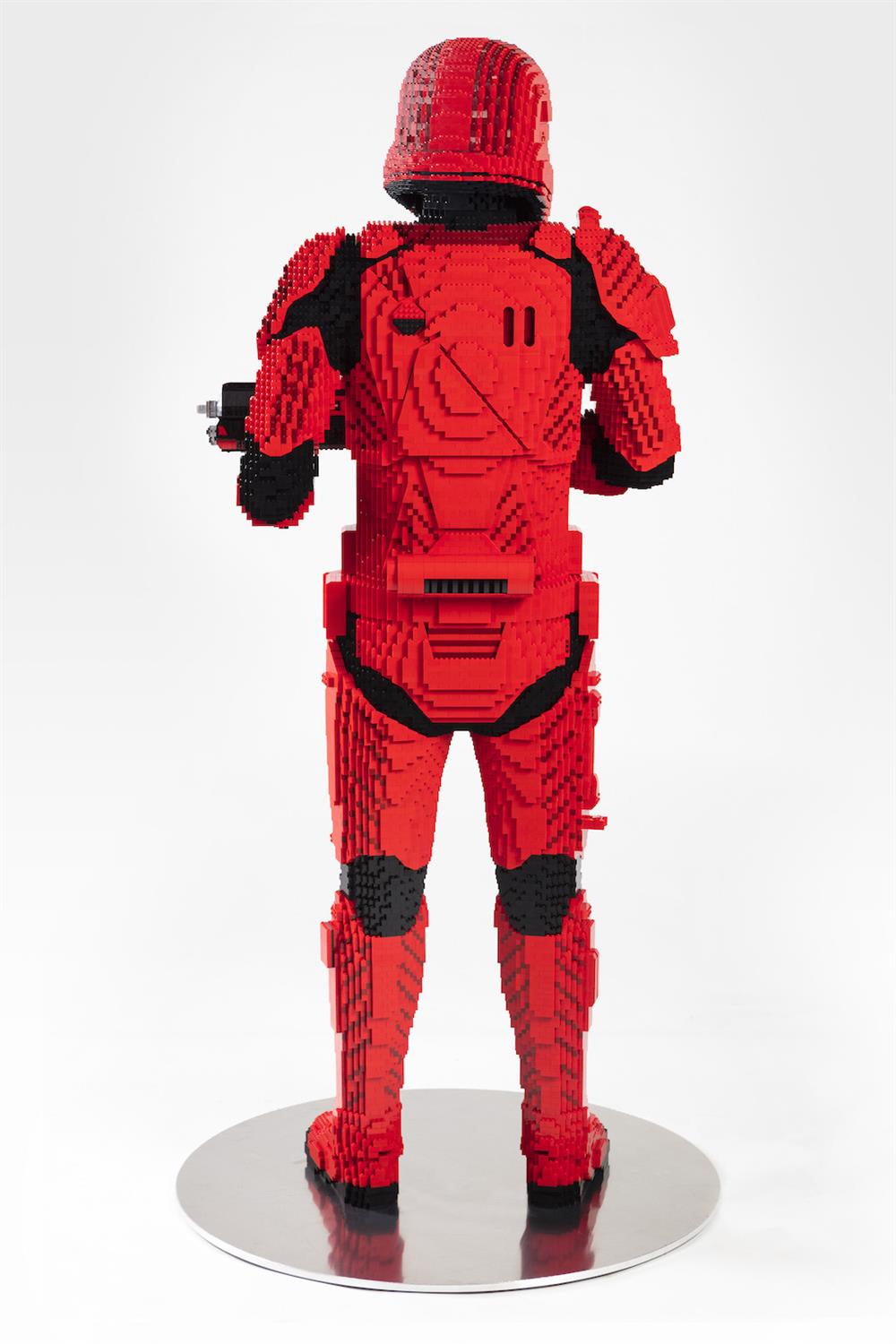 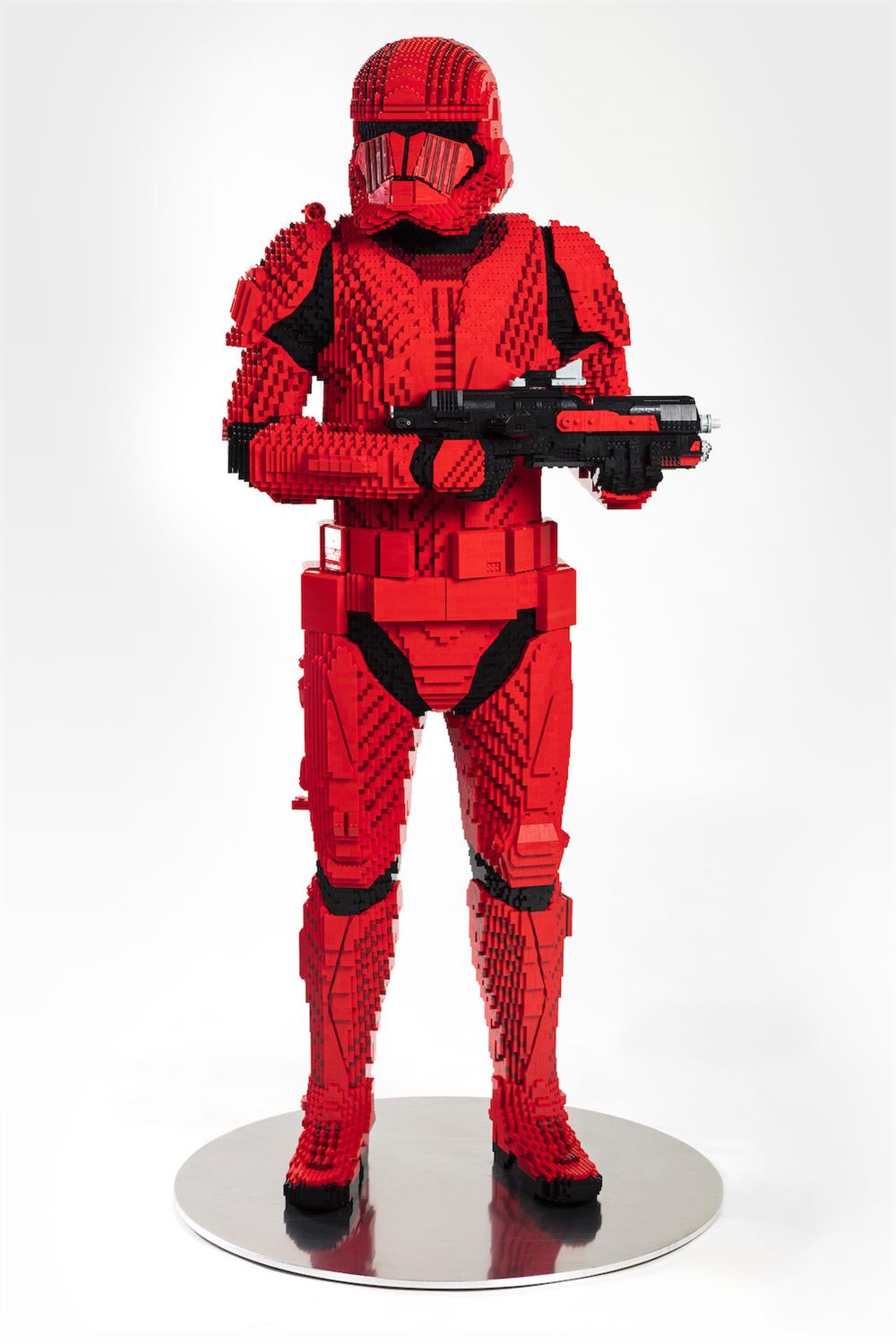