Disney’s The Lion King is coming to home release this fall, first on Digital on October 11, and then on 4K Ultra HD and Blu-ray on October 22. 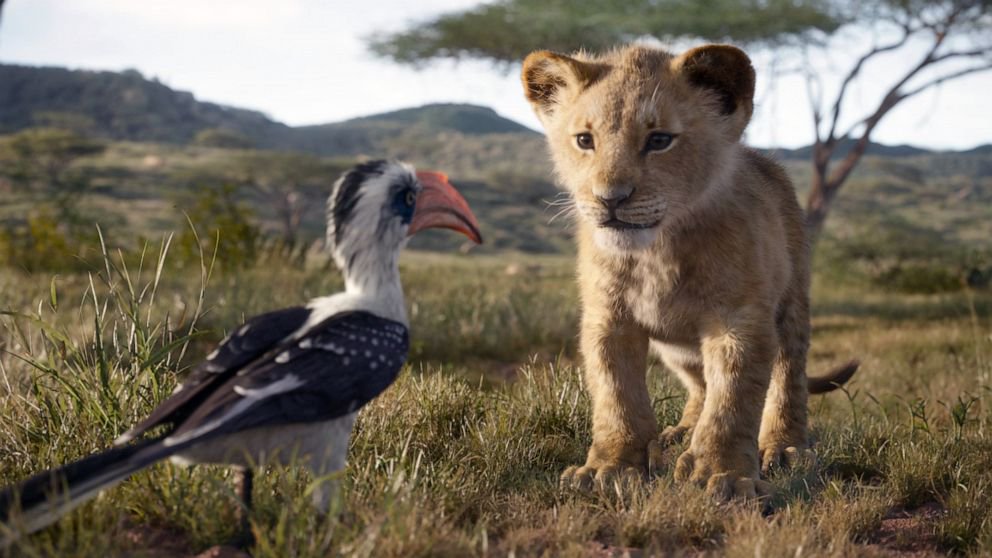 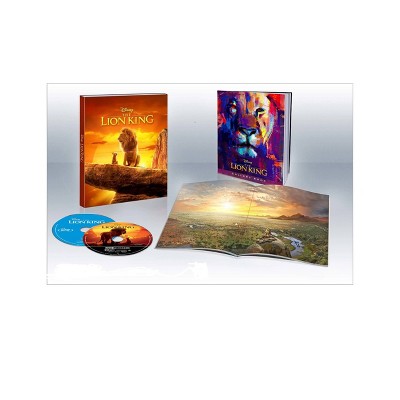 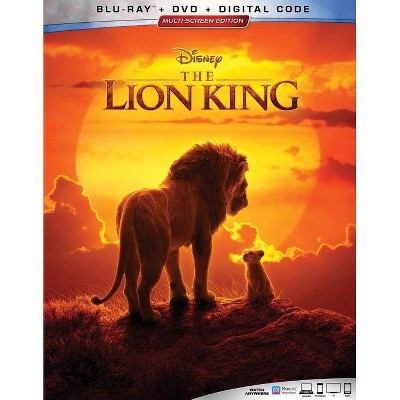 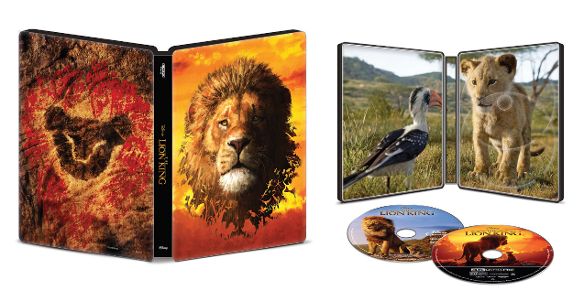 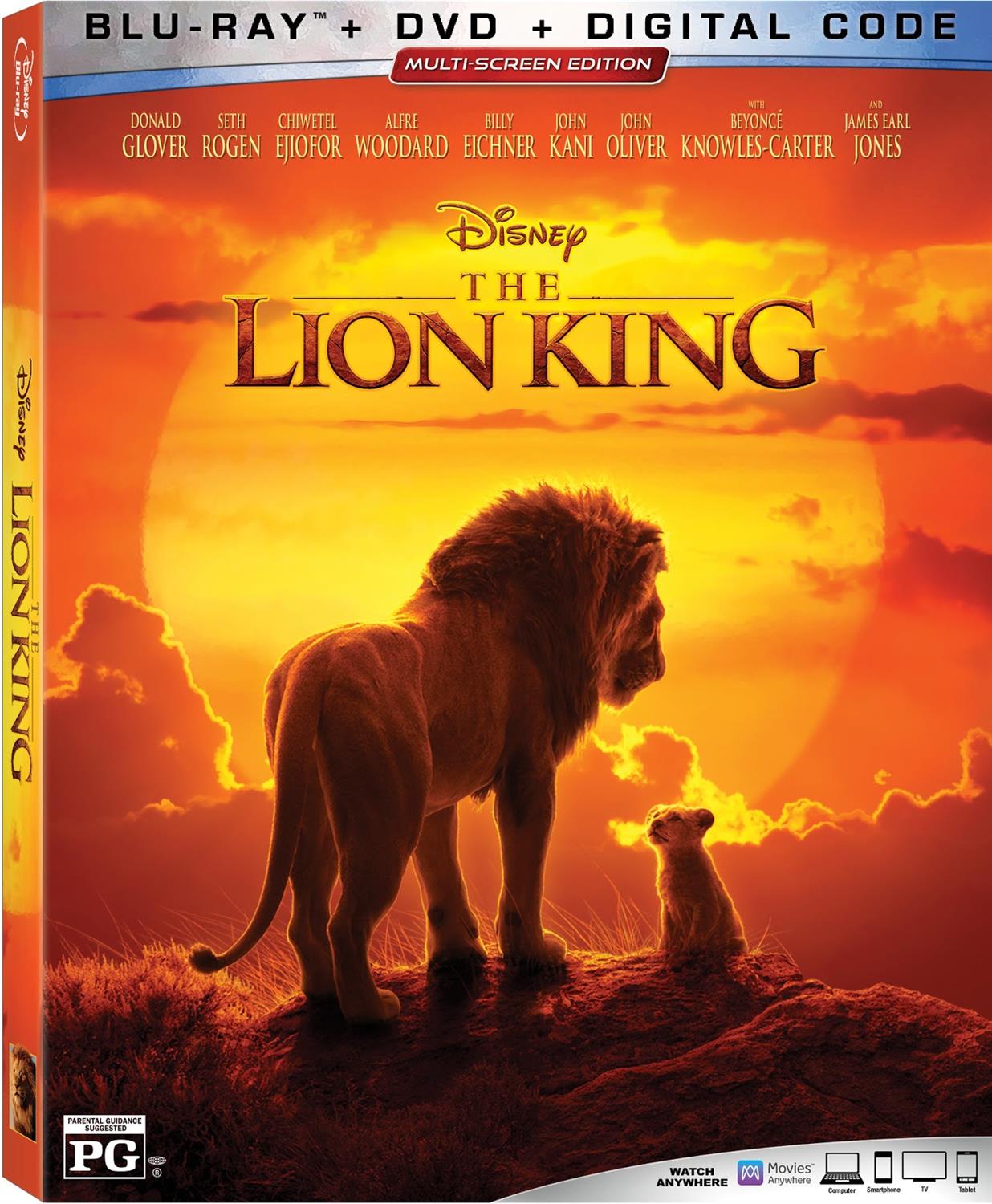