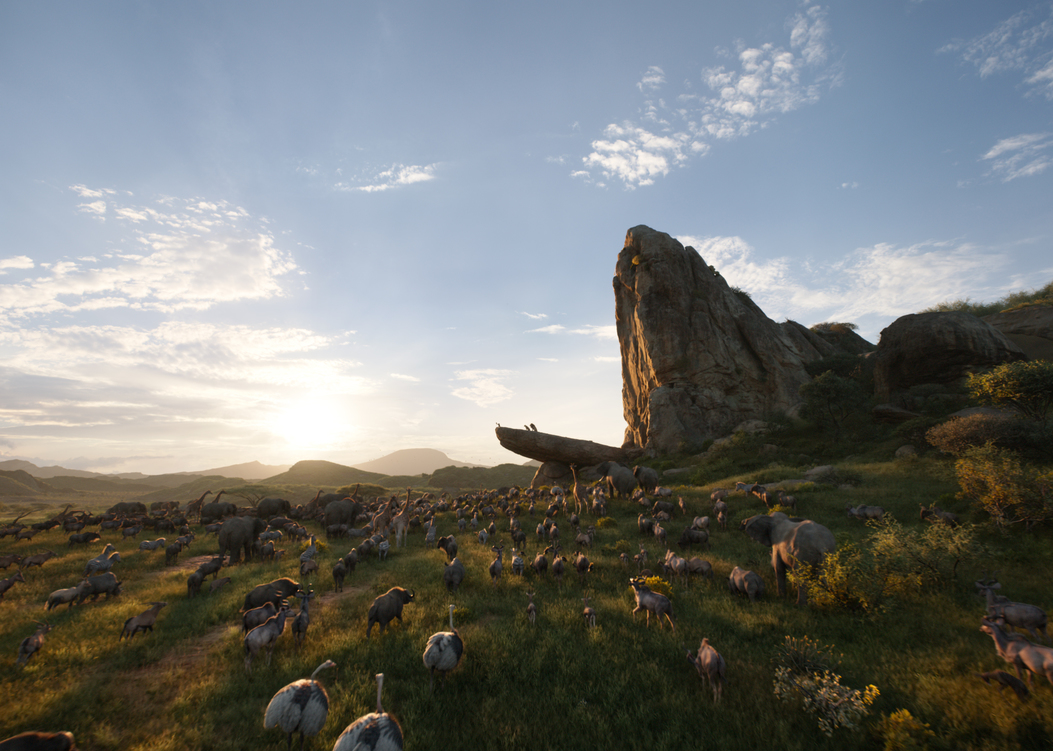 All of the essential and memorable moments from the 1994 animated classic are carried over with a few alterations, so anyone who’s seen the original film already knows all of the plot points and the whole experience feels comfortably familiar. But that doesn’t mean it’s not worth seeing. Make no mistake, The Lion King is one of the can’t miss movie-going experiences of 2019. The king has returned. For all of its sameness, Jon Favreau has quite a few surprises up his sleeve. His adaptation of The Lion King doesn’t take the same level of risks as The Jungle Book, but he has made sure the film isn’t a line-for-line or shot-for-shot remake, which is what I had feared. These are the spoilers that you don’t want ruined for you before seeing the film and it’s part of the thrill of going to the theater, so I’ll stop talking about them now.

All of the performances are a collaboration between a team of animators and the big name voice talent cast in this film. James Earl Jones reprises his role as Mufasa and found a way to add a new emotional layer to his character. Simba is played by JD McCrary as a cub and Donald Glover as an adult. Glover’s mix of youthful enthusiasm and vocal timber help create a powerful performance for Simba. The biggest laughs come from the three comedian actors, John Oliver (Zazu), Seth Rogen (Pumbaa), and Billy “On the Street” Eichner (Timon). They each find ways to make their characters stand out from the memorable performances by the original voice actors. Timon and Pumbaa, once again, grab every scene they’re in and run away with them in the best way.

Chiwetel Ejiofor’s take on Scar is more sophisticated and refined, but also more sinister. Young kids are likely to be scared of him and the hyenas, who are less comical in this version. “Be Prepared” is the only song with major modifications, receiving new lyrics and performed more like spoken dialogue, but it works really well and becomes one of many highlights in the picture. The rest of the music receives minor tweaks, but mostly stays faithful to the original. Music Producer Pharrell Williams could’ve botched the job by changing it too much, but I love all of the arrangement tweaks he made, particularly on “I Just Can’t Wait to be King” and “Hakuna Matata.” The only thing I wish had been handled with a little more care is “Can You Feel the Love Tonight,” which basically becomes a Beyoncé pop duet that takes you out of the film for a minute. There are also three end credit songs, including a new one by Elton John and Swahili remakes by Lebo M. Stay for the music, but don’t hang out for any post-credit scenes as there aren’t any.

This “Live-action-type” animated film is shot like a live-action film, which is how it became 2-hours long in the translation. It’s not that there’s a lot of new dialogue, but establishing shots take their time, creating more build up. Emotional moments linger, letting you feel the story more than the original was able to. And the big lion battle at the end is drawn out, becoming an action packed epic. Because everything looks so real, you also feel the emotions more. 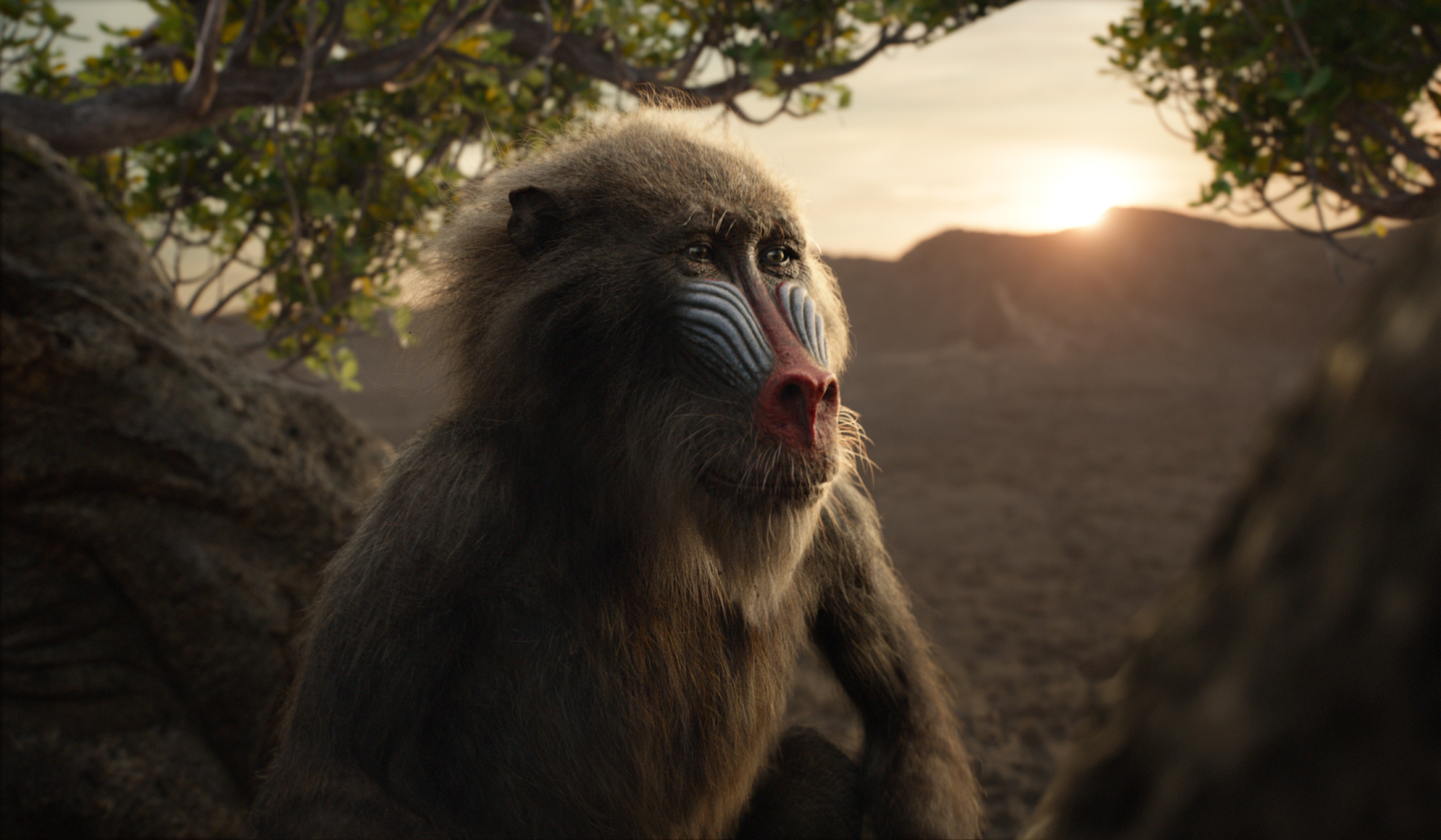 I have nothing but positive things to say about this version of “The Lion King.” While I don’t think it’s better than the animated classic, it is a nice way to revisit the story and experience a slightly different take on it. You’ll laugh, you’ll cry, and you’ll have a great time at the movies. Hakuna Matata!

I give “The Lion King” 5 out of 5 baby animals at the watering hole.