The magic of Disney’s Frozen 2 is headed to Saks Fifth Avenue. This fall, the iconic retailer will bring Frozen 2 to life at their flagship store with an all new window display, exclusive merchandise, and an in-store experience: Disney’s Frozen 2 Enchanted Forest Experience at Saks 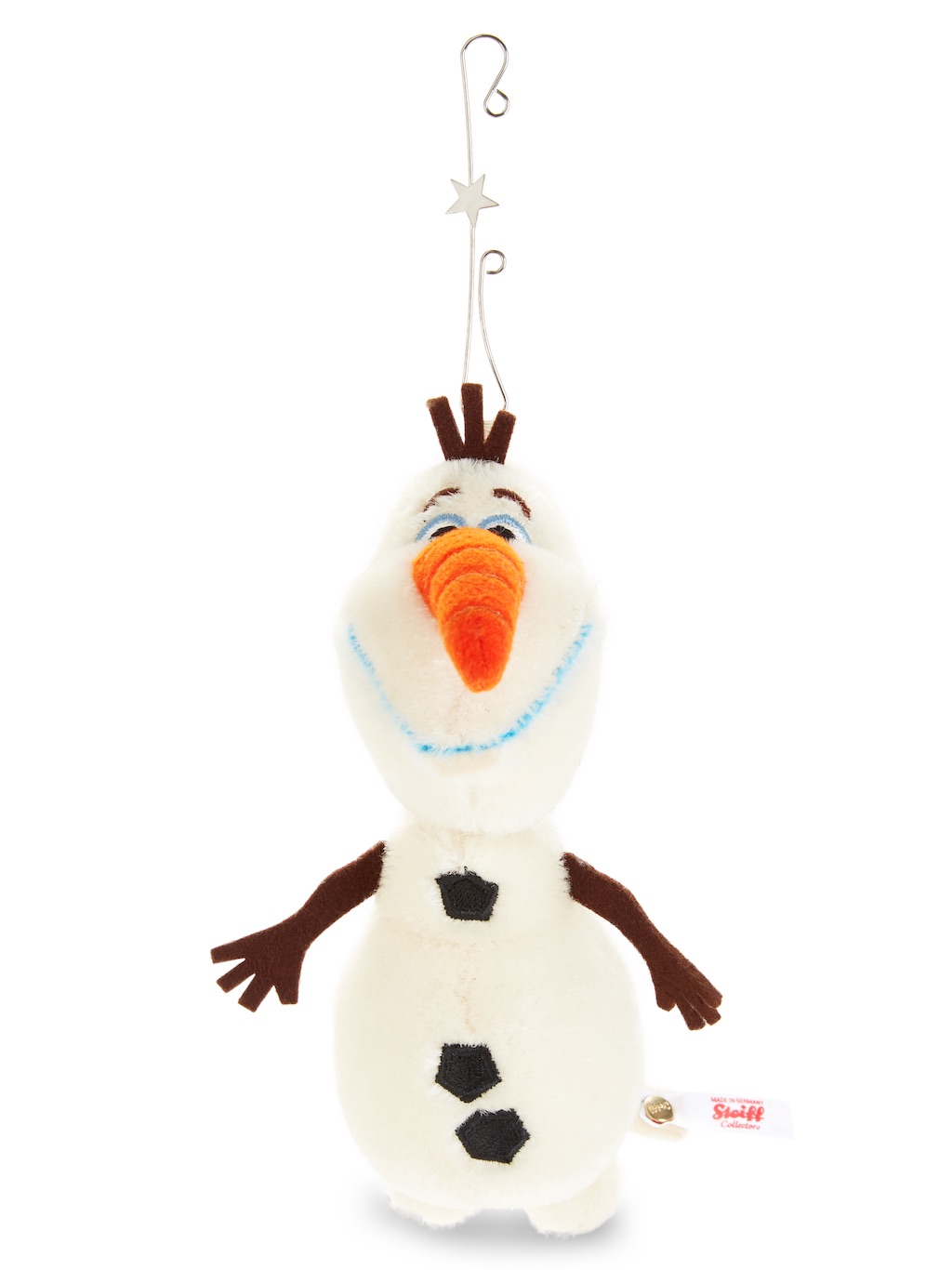