The wait is nearly over, as Star Wars: Rise of the Resistance is slated to open to guests this week at Disney’s Hollywood Studios. Fans have eagerly been anticipating the Star Wars: Galaxy’s Edge attraction which is unlike anything Disney has ever built before. CNN’s Jason Farkas takes readers behind the scenes for a look at the ride and the technology required to create something of this magnitude. 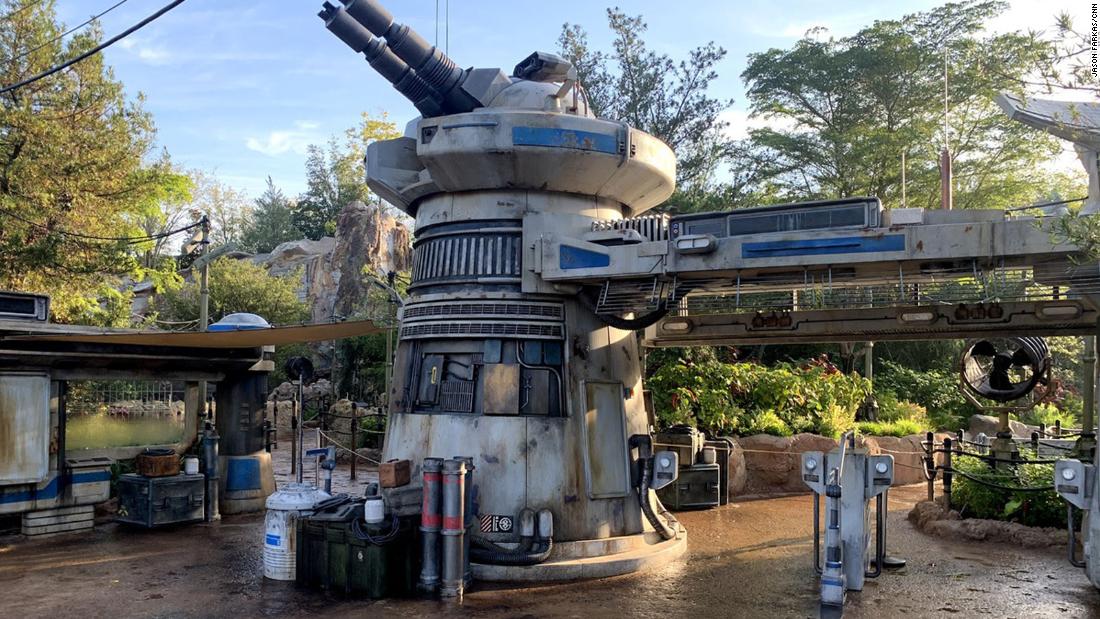 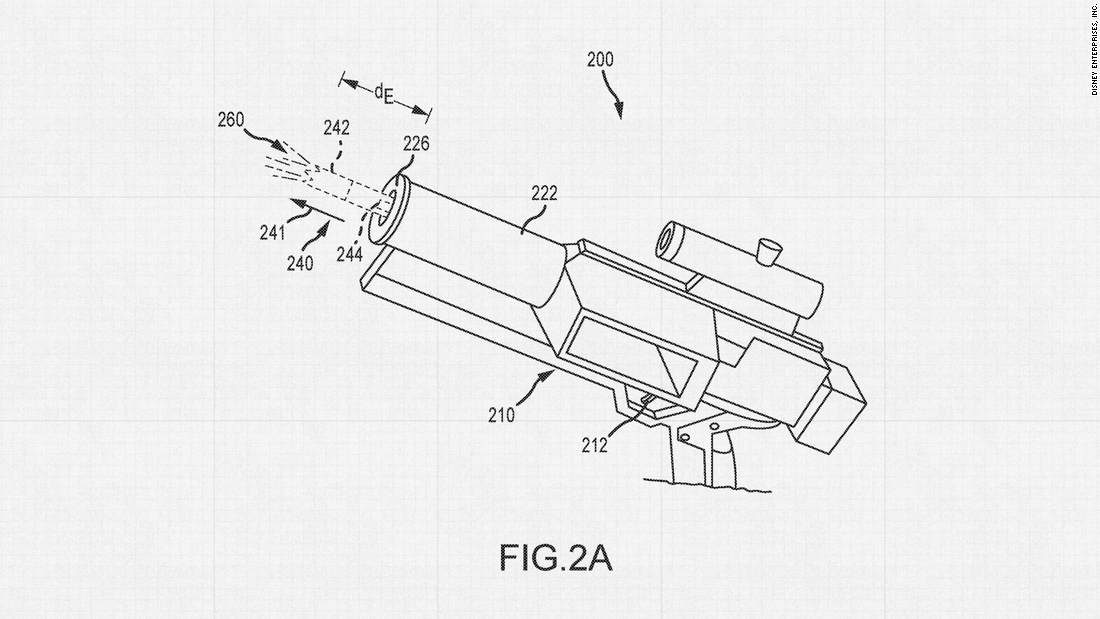 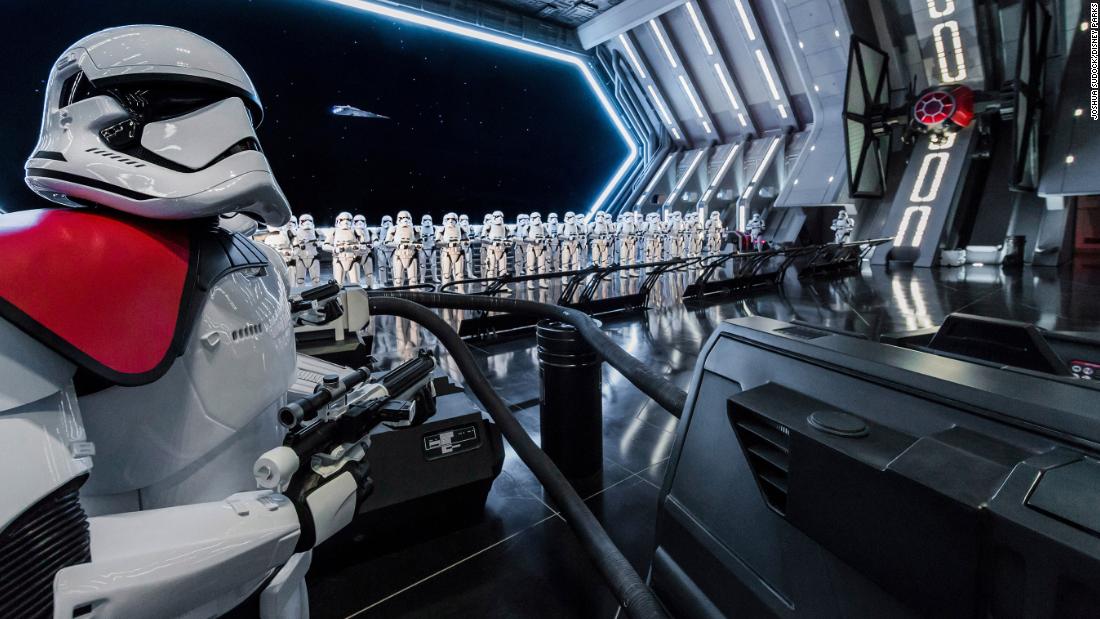 Going for a ride:

My fellow riders, including Trowbridge, and I were recruited to join the Resistance and sent on a mission by a holographic Rey and an animatronic BB-8. From there, we boarded the first ride vehicle, a standing-room only ship, piloted by two aliens in animatronic form — a Mon Calamari and a Sullustan, for those keeping score. As we left the planet Batuu, our ship was intercepted by the First Order, and a tractor beam pulled us on to a Star Destroyer, where a phalanx of fifty intimidating, animatronic Stormtroopers awaited our arrival.

Disney guests will traverse the corridors of a Star Destroyer and join an epic battle between the First Order and the Resistance, including a face-off with Kylo Ren.

We were then placed in a holding cell and interrogated by the sinister Kylo Ren and General Hux (presented here as projections). Suddenly, we managed to escape the clutches of the First Order — I refuse to say how; it's a great effect — only to be chased through the ship by Kylo Ren, now in animatronic form, and an army of Stormtroopers. We piled into a First Order Fleet Transport — a seated vehicle, this time — as an astromech droid drove us through the labyrinthine ship, dodging blaster fire, skirting laser cannons, and ducking Kylo Ren's glowing, cackling lightsaber as it (somehow) melted through the ceiling above our heads. Finally, we were jettisoned off the ship in an escape pod that acts as the ride's climactic drop. This was exactly the thrill ride I was looking for.

Trowbridge said "Rise" was designed like it has a "three-act structure to it" — and that holds true. At times, it felt more like immersive theatre than a Disney ride — or even more, like real life. When escorted into that First Order holding cell, I immediately thought, "Wait, this isn't cool," as though I was actually about to be interrogated.