December 14th, 2019 will be a day to mark down on your calendars if you’re a fan of Disney content-based books. The WonderGround Gallery at Disneyland’s Downtown Disney District will be hosting the authors of five new books for a special book-signing session from 4:00 – 6:00 PM.

Update: Two additional authors will be at the Disney Dress Shop just before the WonderGround Gallery signings, from 2:00 – 4:00 PM! 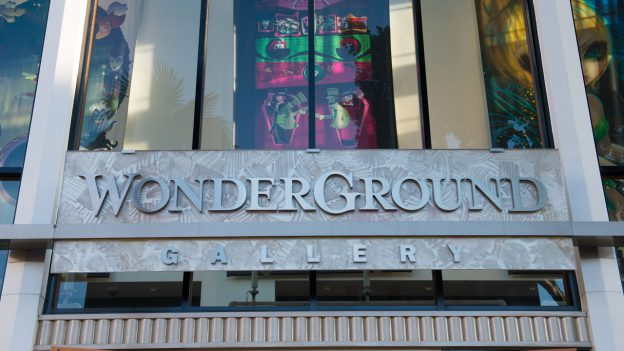